‘Dobara’ revolving around Mahir and Mehru played respectively by Bilal Abbas Khan and Hadiqa Kiani is HUM TV’s latest offering that has great expectations tied to it. Dobara is a story about complicated relationships and societal pressure Pakistan’s bonafide popstar Hadiqa Kiani is a delight to watch and with her winsome onscreen presence, it comes as no surprise that she has a massive fan following. With her spectacular debut in the magical Raqeeb Se, Hadiqa has marked herself as a brilliant actress in another drama serial Dobara opposite Bilal Abbas Khan and Usama Khan. 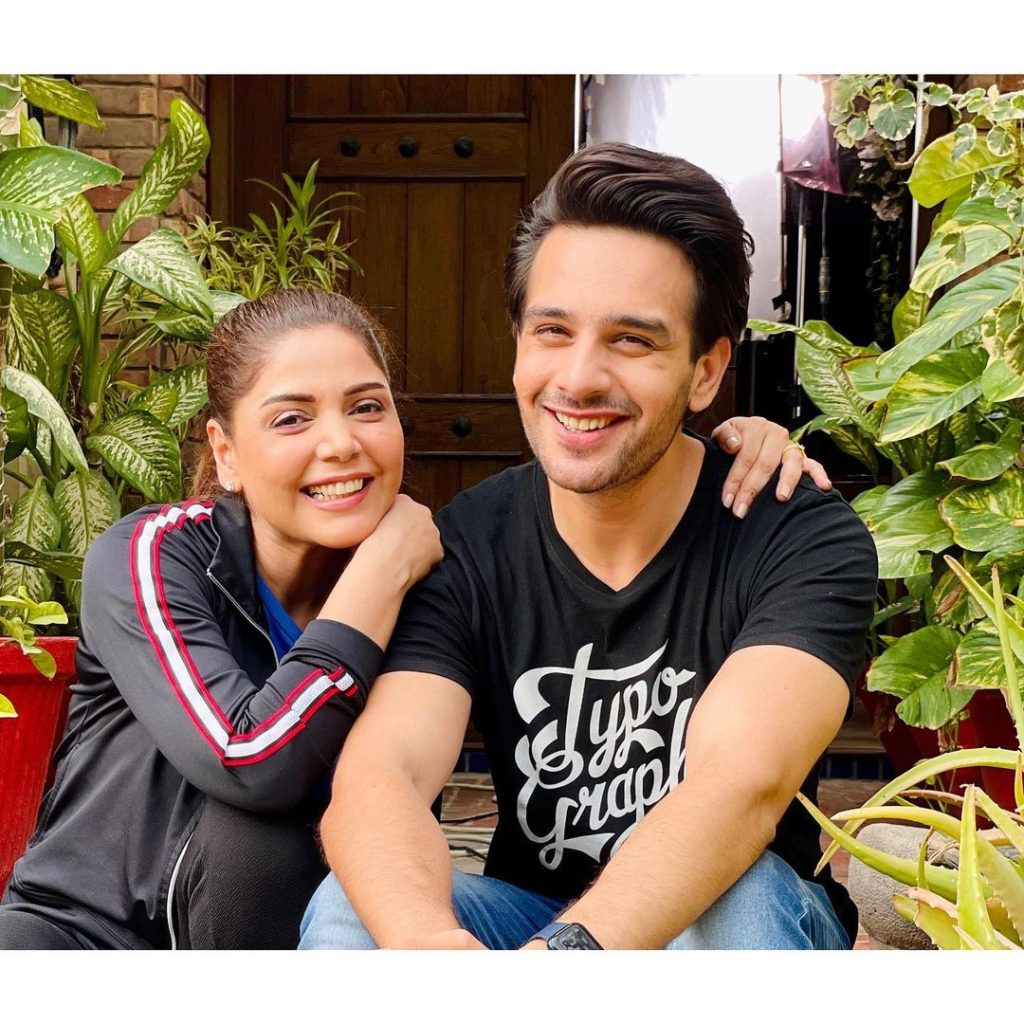 Recently, a BTS video of Hadiqa and Usama is making rounds on the internet. The video shows Hadiqa slapping Usama multiple times for a proper shot. The BTS video has been shot on the sets of Dobara.

Right after the video went viral on social media, Usama Khan revealed that Hadiqa Kiani is such a nice person that she kept on saying sorry to me for 2 days continuously after she slapped me. “Even when the scene went on air she texted me and apologized and said that I’m so sorry”, added Usama Khan. 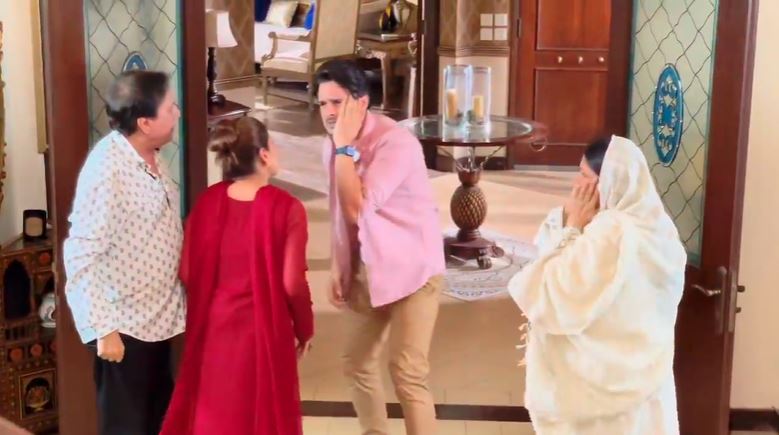 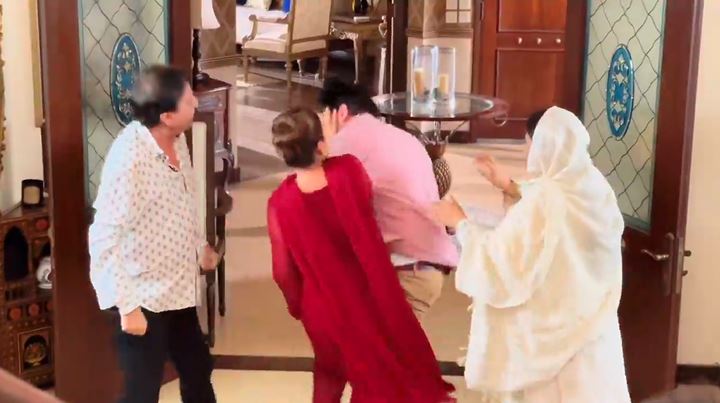