Rehaai has finally ended and replacing it, we have ‘Halki si Khalish’ going on air on Hum TV. The drama which is written by Attiya Dawood and directed by Adnan Wai Qureshi. The drama seems to have an unusual story where we see Javed Sheikh, Mawra Hocane, Mehreen Raheal, Shehzad sheikh, Adnan Jilani, Rubina Ashraf in lead roles.

The story of the drama revolves around two families where one belongs to Waheed who lives with her two daughters Rania and Rabia. Rania is in a relationship with Behzad who sends a proposal for Rania with his mother where some misunderstanding changes the entire story and she asks for Rabia’ s hand inspite of Rania’s. This turns into a real issue among the two sisters where Behzad too finds himself helpless to tackle the situation.

Before the family could deal with it, another issue is been raised. Javed Sheikh, who is a man of rules lands up with Mehreen Raheal who will be seen in a different role from what she has been doing so far.

Here are a few clicks of the celebrities, have a look! 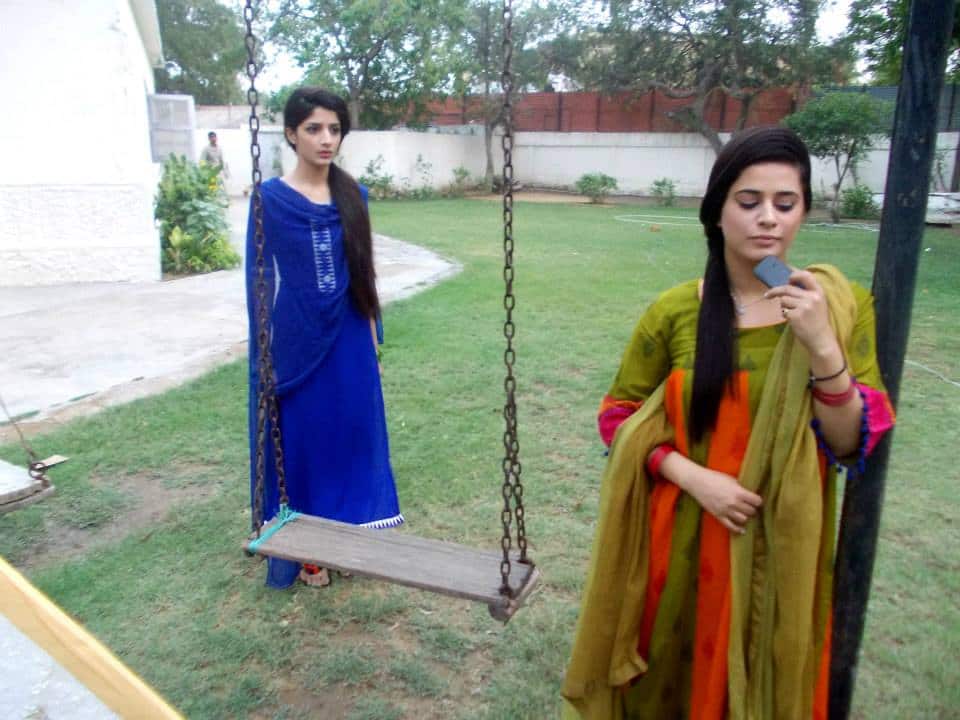 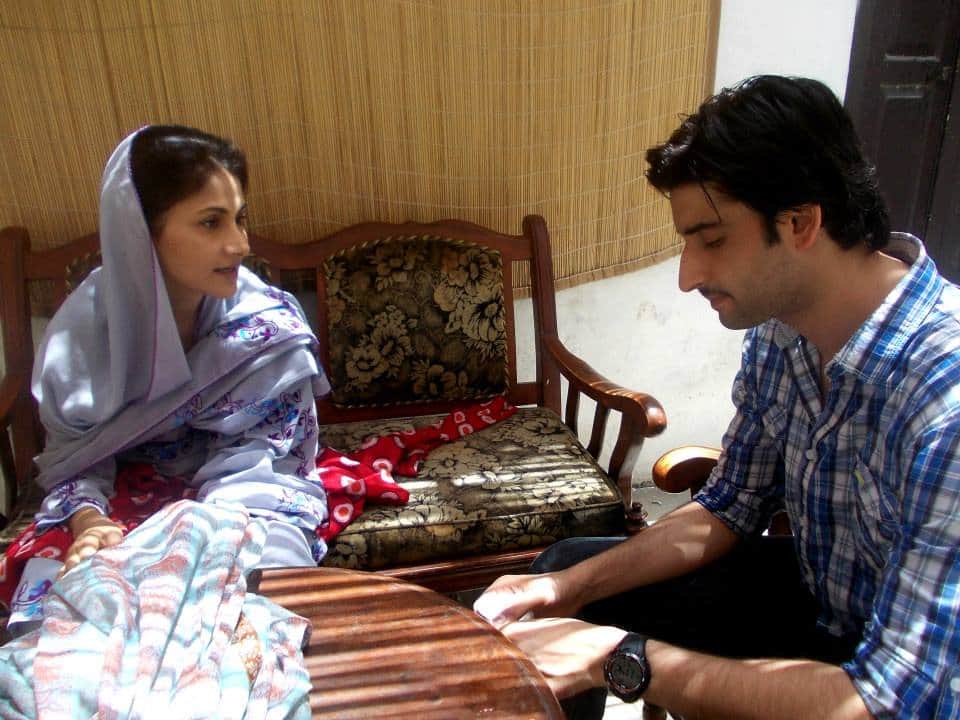 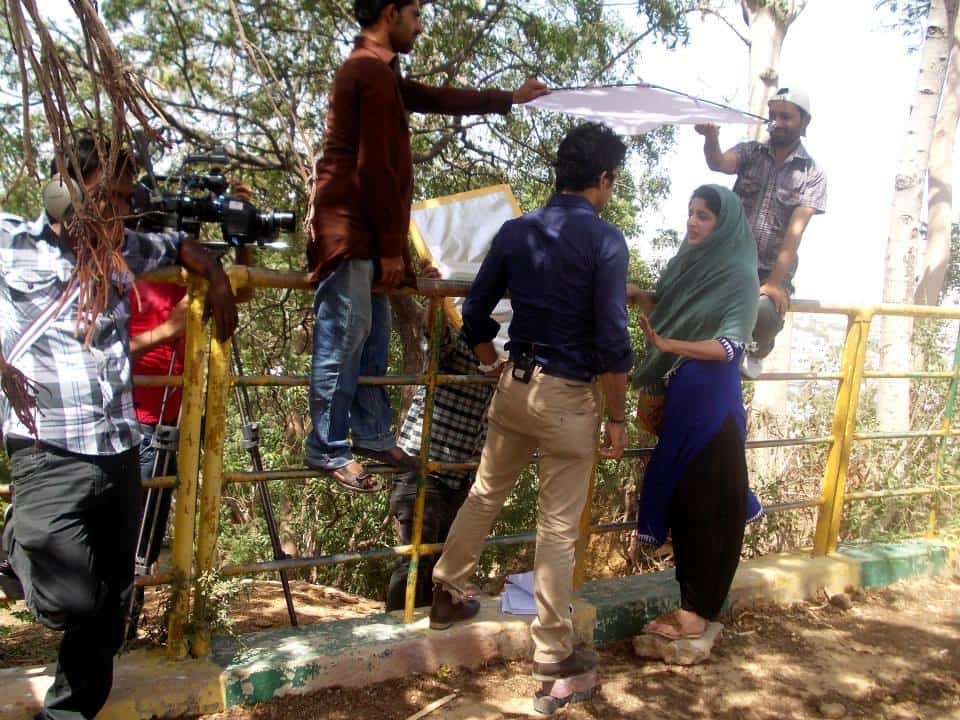 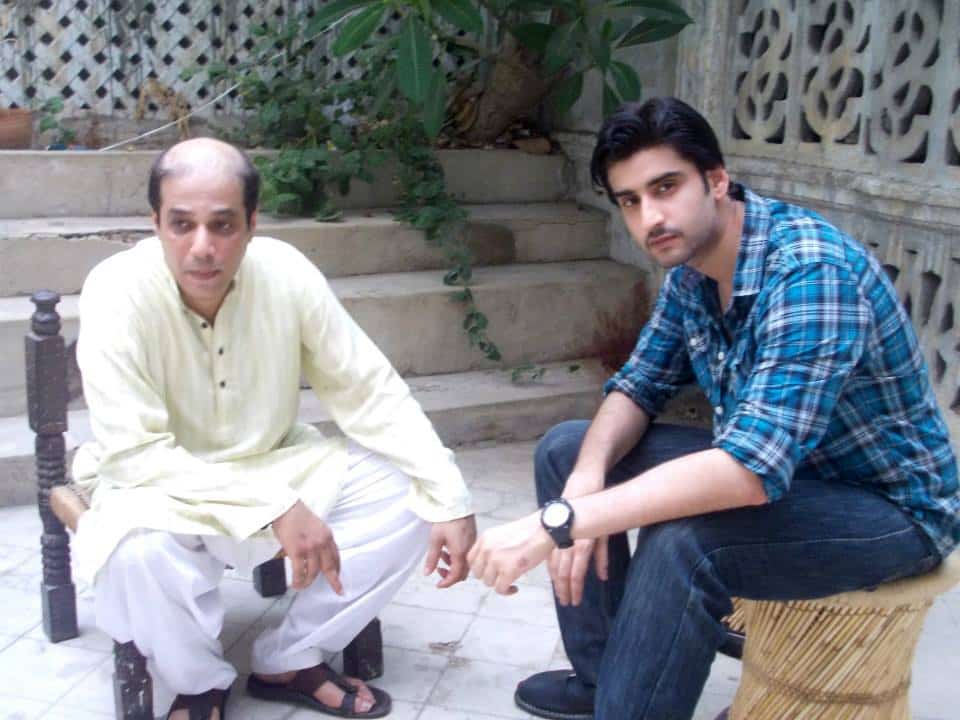 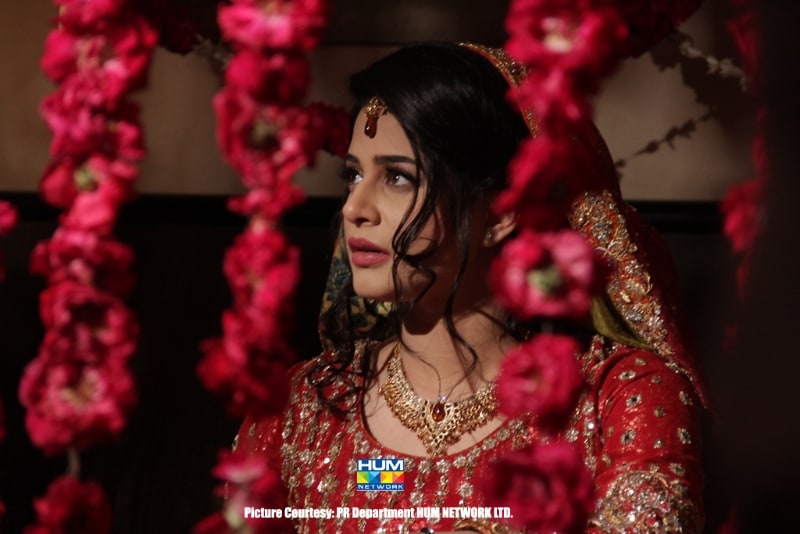 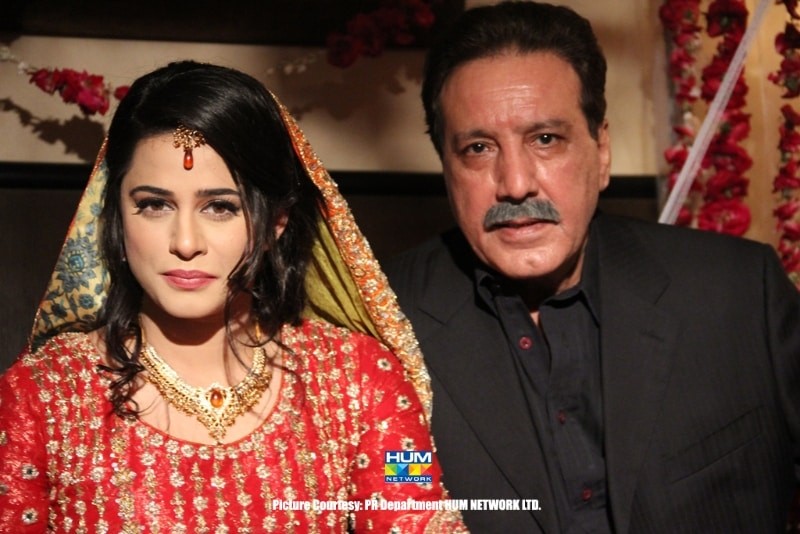 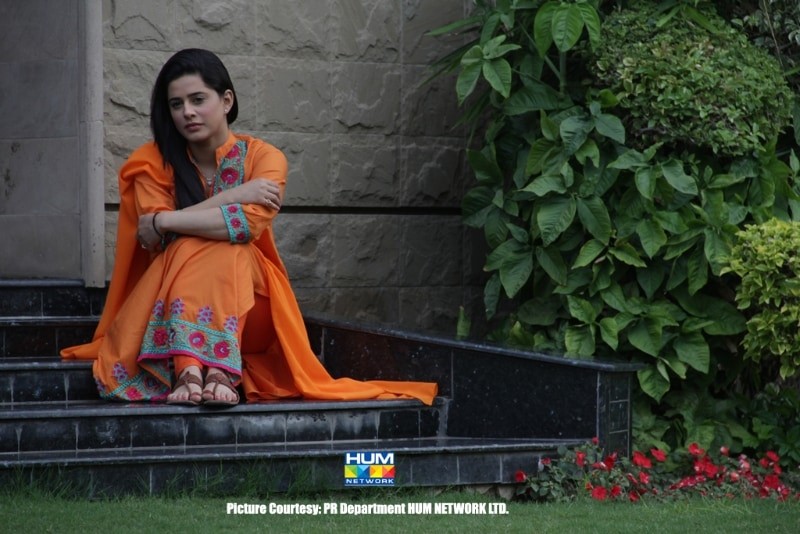 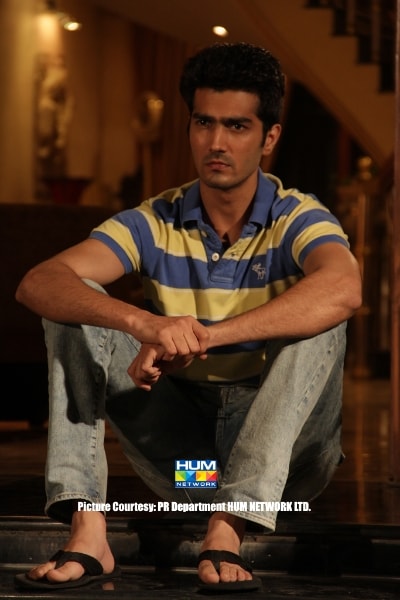 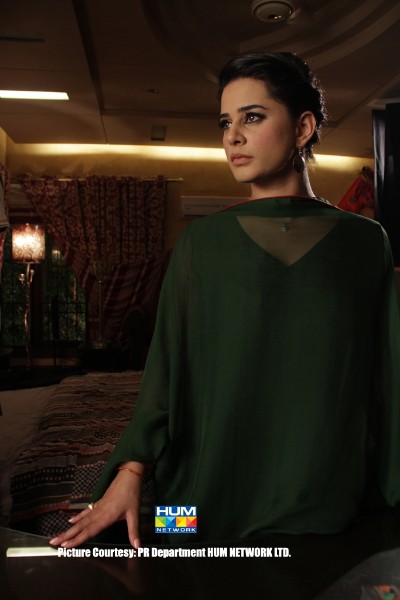 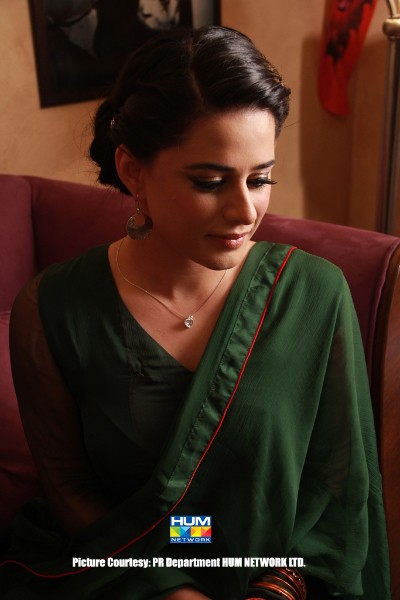 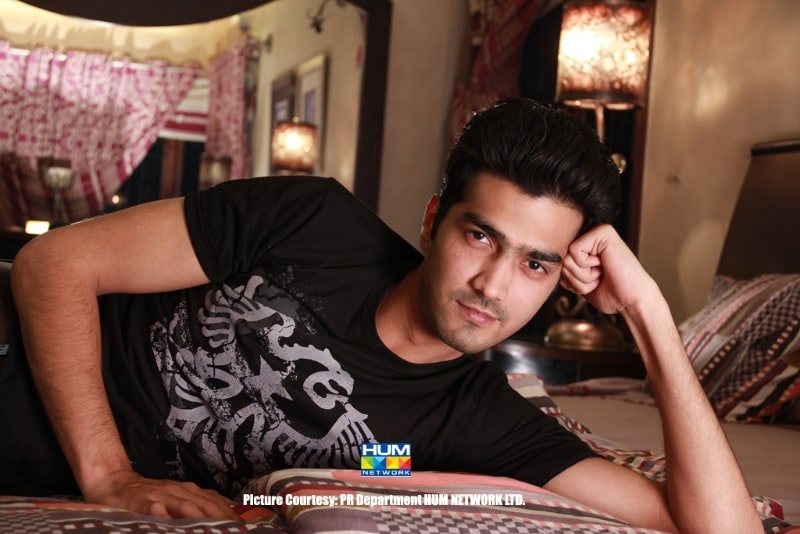 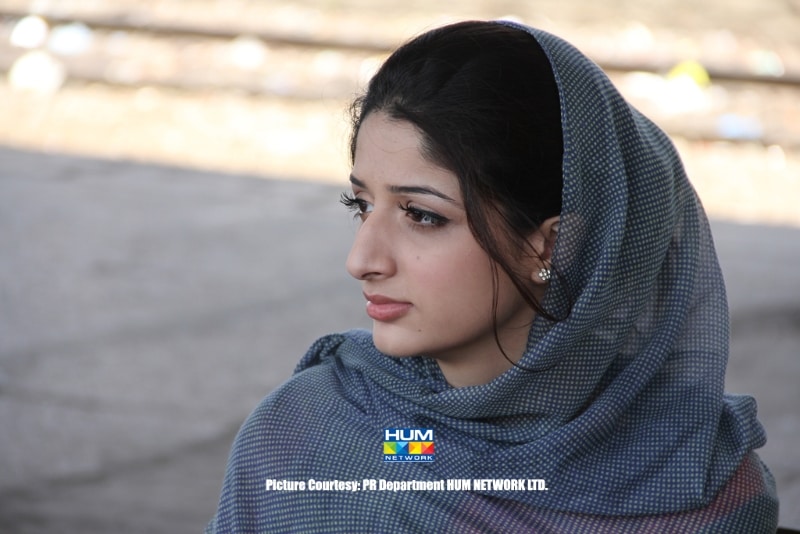 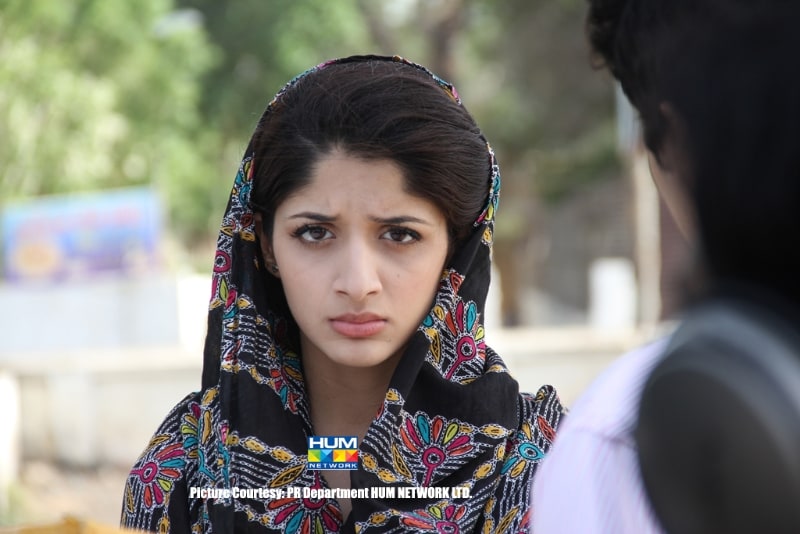 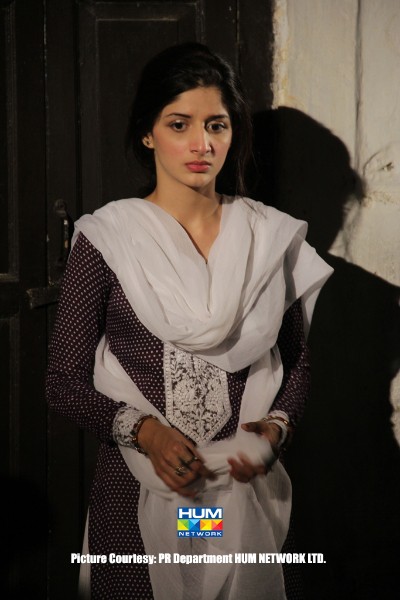