Not much happened in the episode this week, for most part the story was stagnant. This show is turning out to be very typical as each episode passes. The evil mother–in-law and her cruelty towards her daughter-in-law is the most common story ever! What shocked me – correction – what horrified me was Zayaan’s behavior towards Maryam. Why are all men madly in love with the woman before marriage and then after marriage their attitude changes towards them? I have seen the same thing in many shows before too and this just annoys me a lot.

The way Zayaan behaved with Maryam was unforgivable and that too without knowing all the facts. He just overheard the conversation between the doctor and Tasneem and accused Maryam of trying to kill the baby. I do not know how Maryam can stand such behavior especially from Zayaan. My heart went out to her when she tried to make excuses for Zayaan’s behavior. She needs his time and love at this point and all she gets is his indifference although he does take care of her in his own way but his opinion about Maryam has completely changed thanks to Nusrat who keeps filing his ears against Maryam. Zayaan should know better than believing every word that comes out of Nusrat’s mouth. He should at least trust Maryam a little! 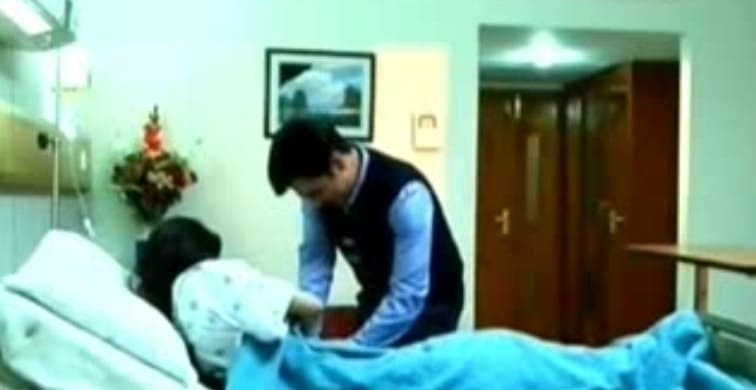 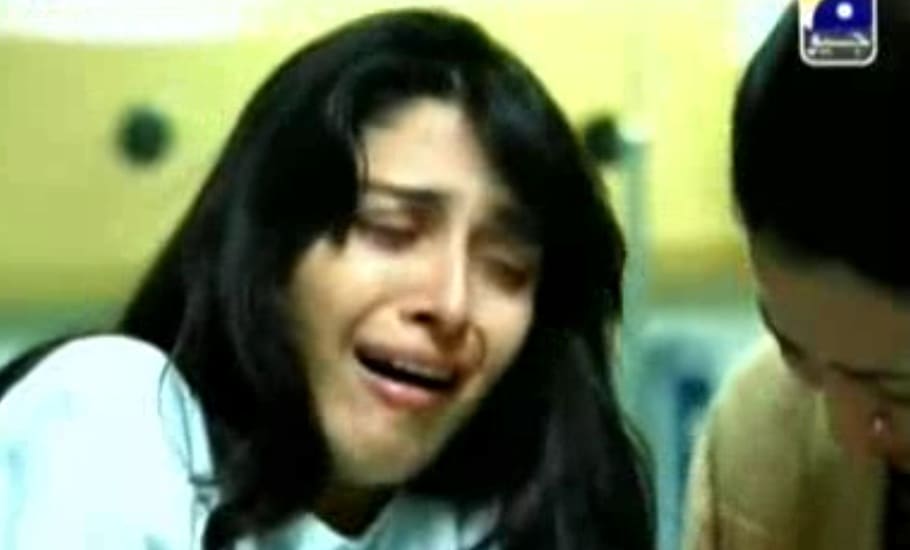 Faiza finally got to know about Saira and Umair’s relationship and she got angry at Umair’s deception and quickly planned her revenge. She immediately called Saira’s husband and informed him about Umair and Saira relationship. Well, at least her attention is now diverted from Maryam. But sadly, Umair thinks Maryam is one who called Saira’s husband and starts pestering her.

I cannot even recognize this weak Maryam anymore! She used to be so strong before she married Zayaan. Her strong character was what Zayaan actually fell in love with now she has just turned into a meek creature. She gets scared of every little thing and Umair’s calls scares the daylight out of her as she will be in big trouble if Zayaan finds out about Umair’s calls. On the other hand, Faiza is playing games with Zayaan and unknowingly making Maryam’s life hell. Ayeza Khan was absolutely brilliant in this episode. She was without any doubt the star of this episode.

Just when I think Maryam’s situation cannot get worse, one thing or the other comes up to make her situation even worse. I cannot believe Zayaan believes every single word that his mother says! She taunts Maryam and her parents at every chance that she gets. Zayaan restricted Maryam to meet her family and now when Nusrat asked Zayaan whether they contacted for Maryam’s Godh Barhai. What does this woman actually wants? And why is Zayaan so stupid to listen to everything that she says!

There seems to be more hurdles for Maryam ahead as Zayaan’s indifference towards Maryam will get worse and her mother-in-law is not going to have a change of heart, that’s fort sure. Maryam chose this life for herself and she cannot even complain about it to her parents. Ever her family keeps lying to each other about Maryam and her situation and tries to show that everything is fine. I feel extremely sorry for both Maryam and her family!

Let’s see what is in store for us next!