Halloween is an annual holiday celebrated each year on October 31. It occurred on Wednesday, October 31 this year.  It originated with the ancient Celtic festival of Samhain, when people would light bonfires and wear costumes to ward off ghosts. This time, like last year, it was celebrated with a bang by celebrities in Pakistan. 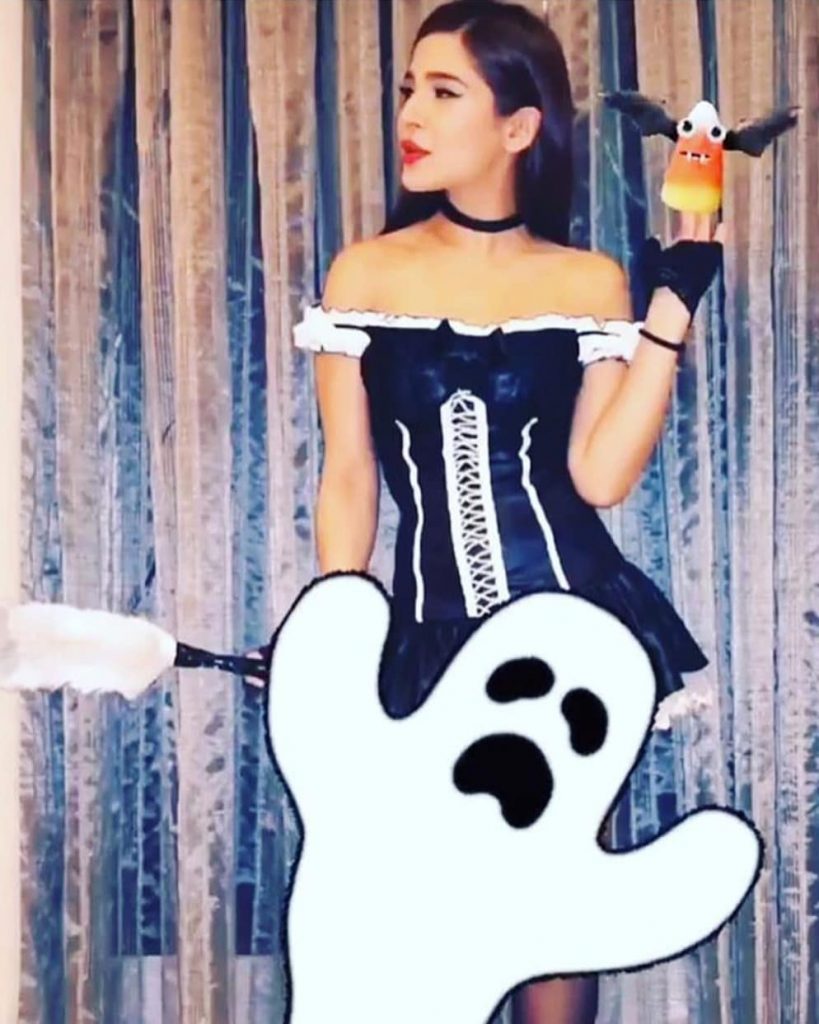 Ayesha Omer shared a picture on her Instagram teasing fans with her Halloween look. She looked scary and gorgeous at the same time. Another celebrity who shared her look was Sajal Ali. She did try to look her dreadful best but she still looks very cute. 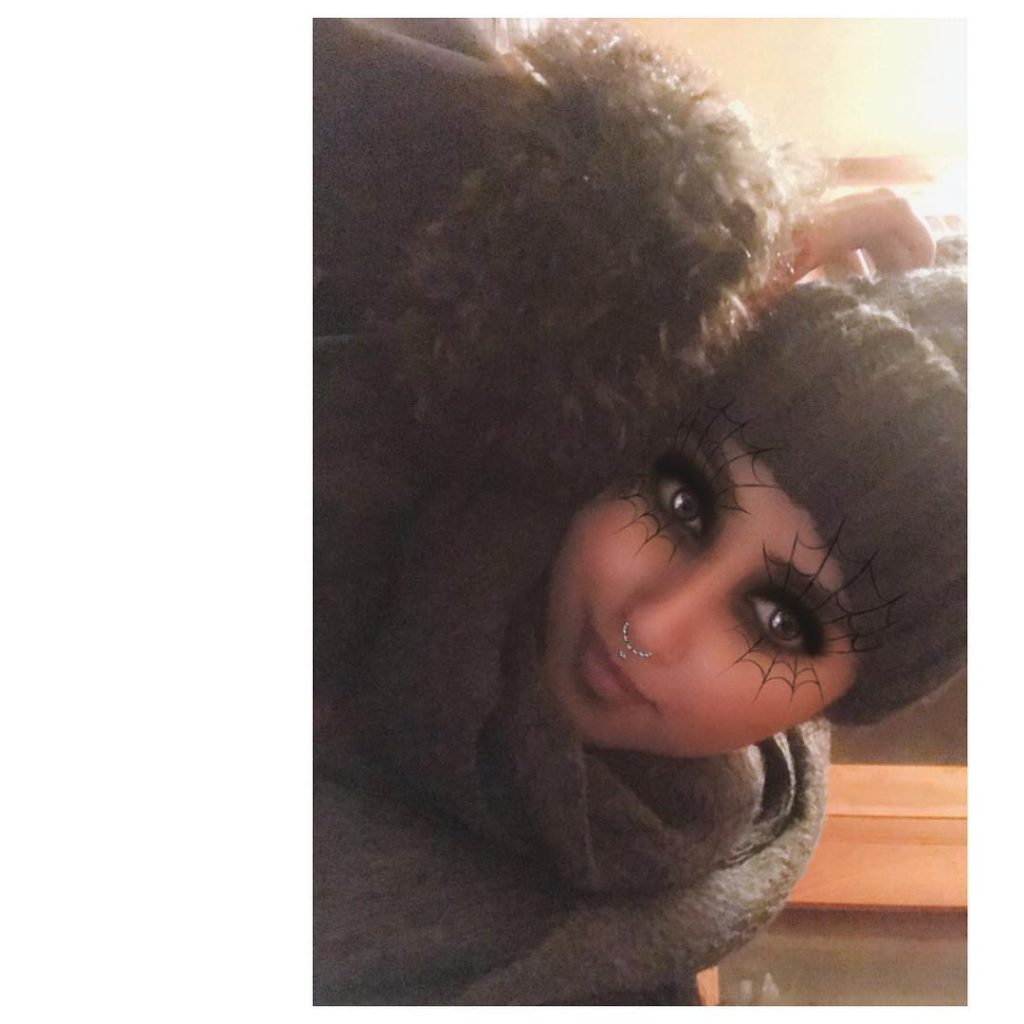 Hania Amir has been a reigning queen on Instagram because of her Dubsmash videos. So, how could she not make the most of Halloween. She too went on to share her Halloween look with her fans. 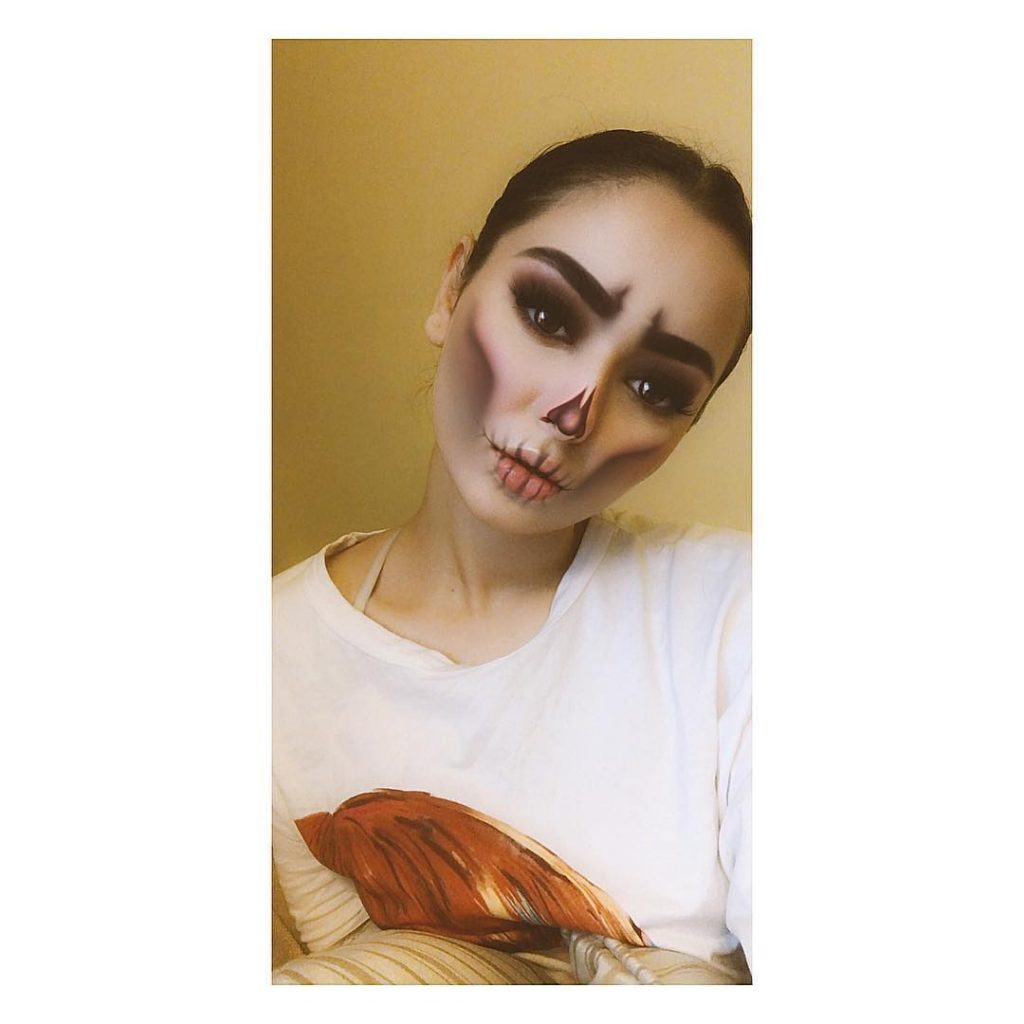 While, some of the celebrities just gave a glimpse of their looks on Halloween this year, Nabila took Halloween celebrations to another level this year by throwing a bash called The Fantasy Pop Up. Different models were given different looks. Fauzia Aman and Sadaf Kanwal pulled their looks with utmost ease. No doubt, why they are supermodels. One person who rocked the look was Nabila herself. 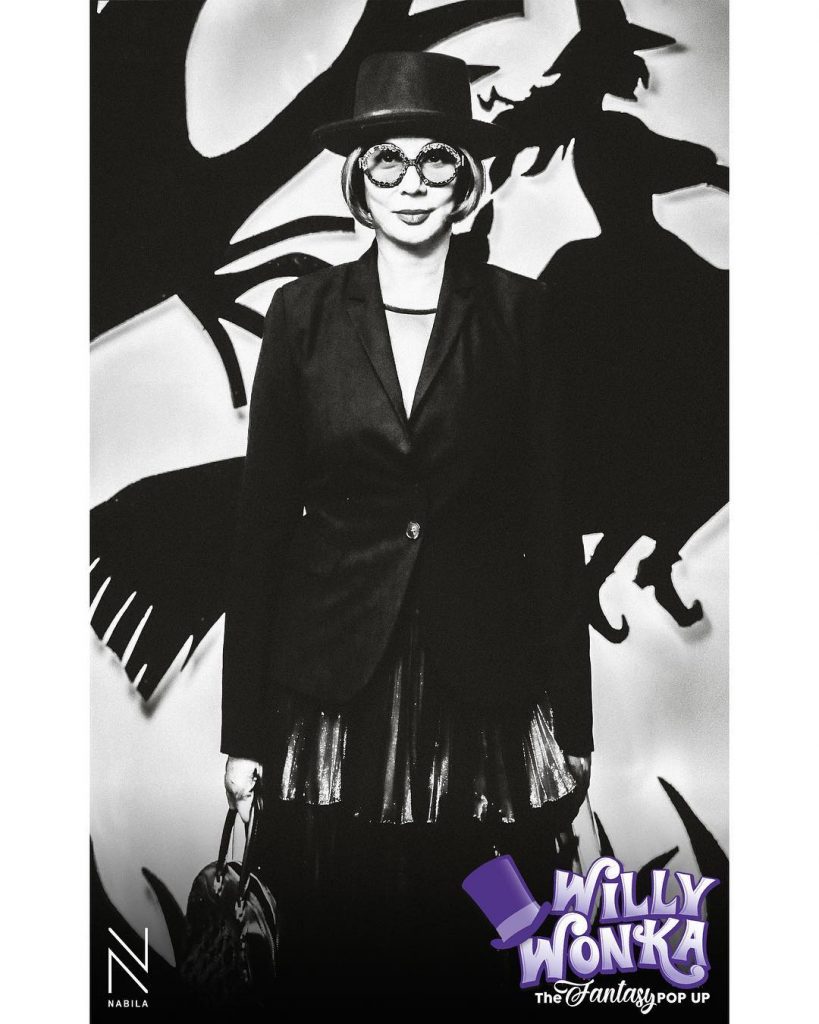 Nabila dressed herself as Willy Wonka. Sadaf Kanwal’s selfie with Tabish Khoja is all things scary. 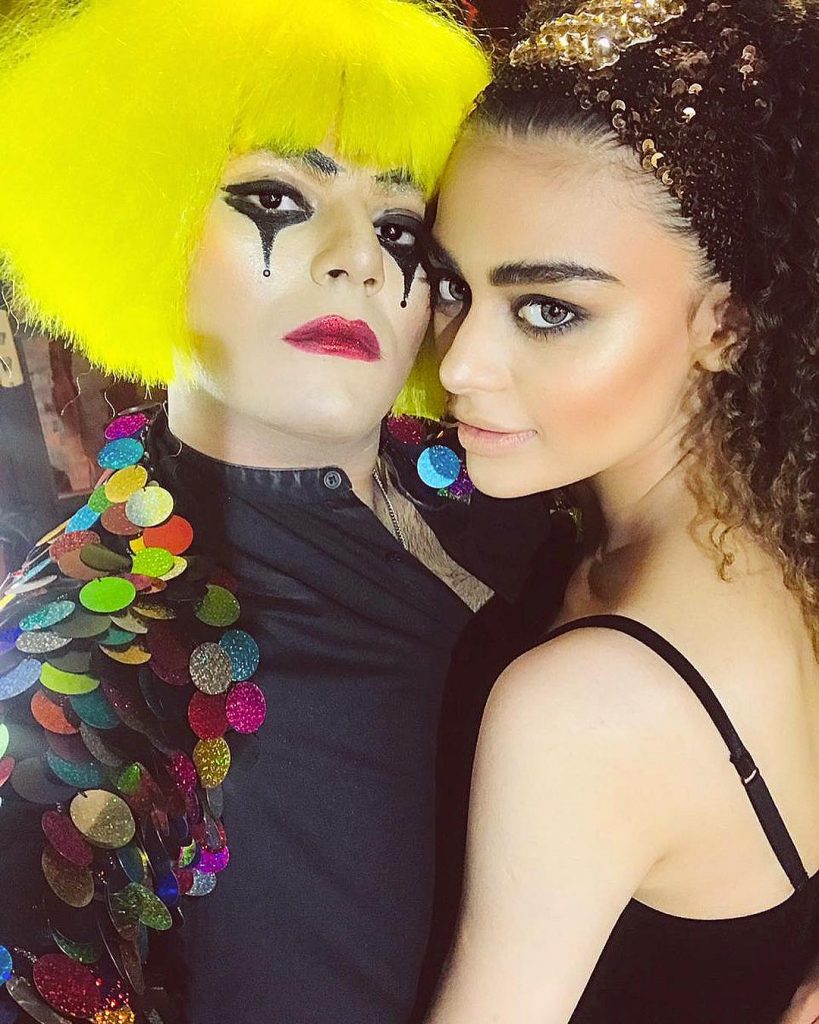 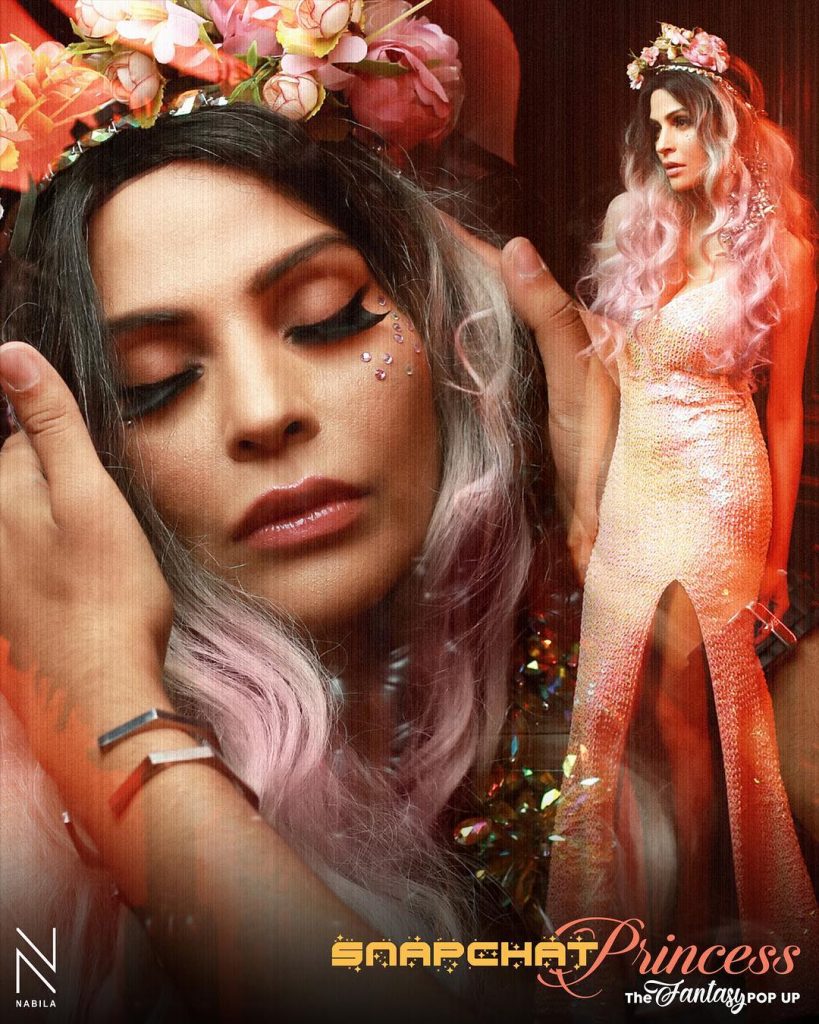 When everybody is so busy celebrating Halloween, how could Nadia Khan stay behind. 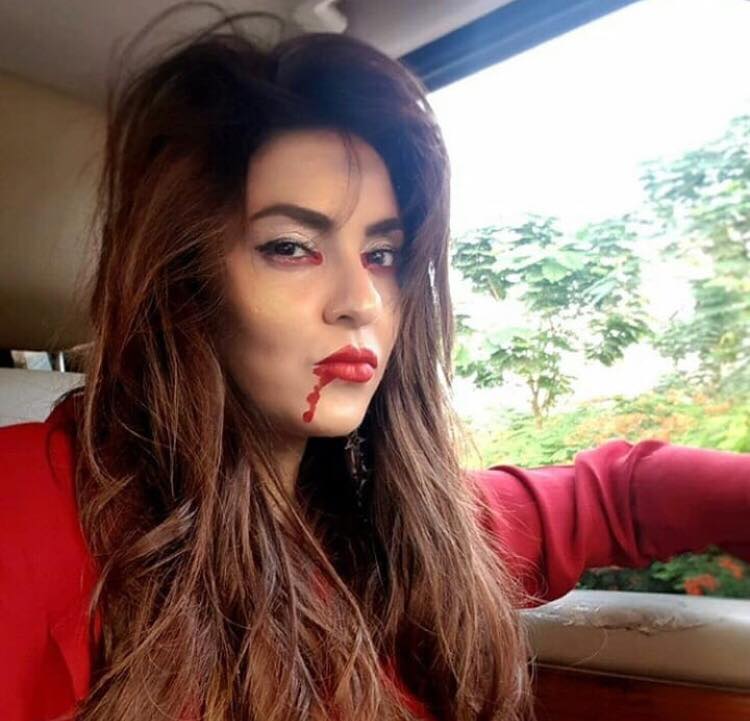