Hamza Ali Abbasi shared screen with Ayesha Khan in the hit film Waar. While Hamza Ali Abbasi is relatively new in the showbiz circle, Ayesha Khan has been around for many years now. The News is that the two will be seen together in Hamayun Saeed’s upcoming film “Jawani Phir Nahi Aani”. This film will also mark the directorial debut of actor and producer Hamayun Saeed.

The cyber world is filled with news that these two co-stars might be more than just co-stars or even friends. Hamza Ali Abbasi and Ayesha Khan have been seen together on many different occasions. It is an easy guess that these two actors are very close to one another. Hamza Ali Abbasi and Ayesha Khan were also invited together on HSY’s talk show on HUM. Are they a couple? We will only know when these actors speak up. 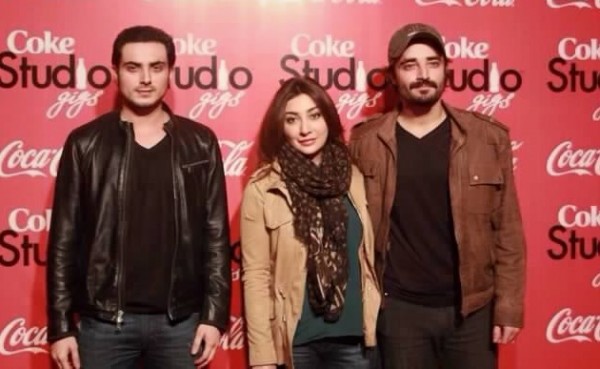 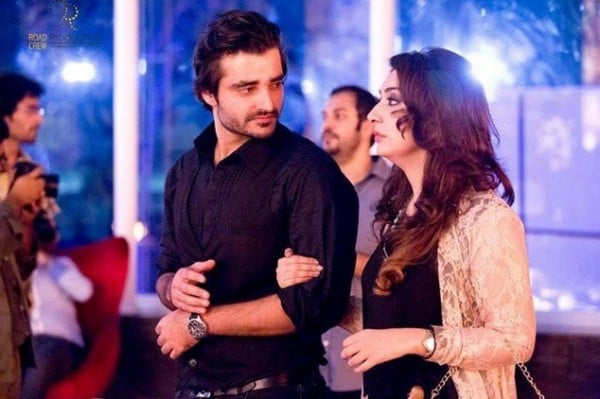 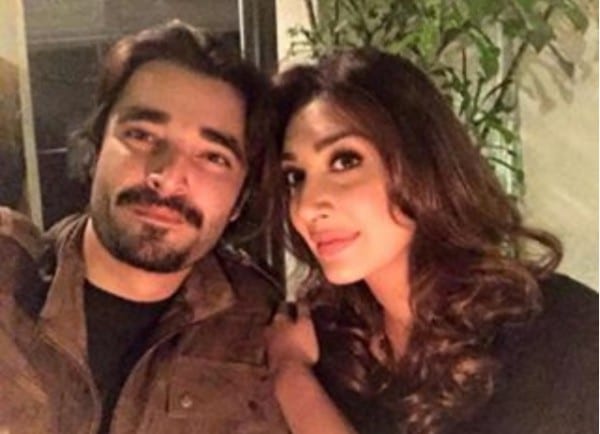 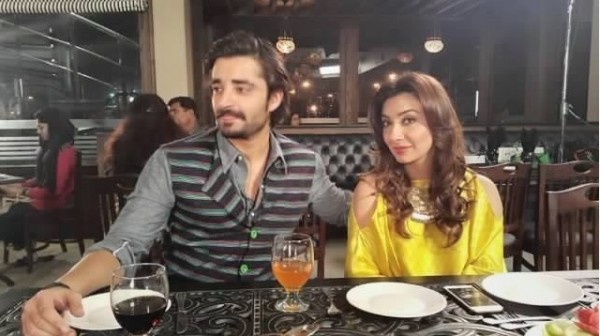