Hamza Ali Abbasi is finalized in the cast of upcoming film Mola Jutt 2 directed by Bilal Lashaari. At a television show Hamza told, the opposite female artist is still yet to be finalized (hopefully it is not Saima Noor since it is a gujjar/gandasa type film) and he is excited about his role in this film.

It will be interesting to know whether Hamza is playing the role of Mola Jutt (Sultan Rahi) or Noori Nat(Mustafa Qureshi). Mola Jutt 2 will be the second film of Bilal Lashari after block buster film Waar. Mola Jutt 2 was announced in January 2014 and now after six months one cast member is finalized, so when does actual film will be screened if things are proceeding at such pace? Do share your views how will Hamza look holding a gandasa and shouting in Punjabi oye meri pehan da dupatta waapis kar? 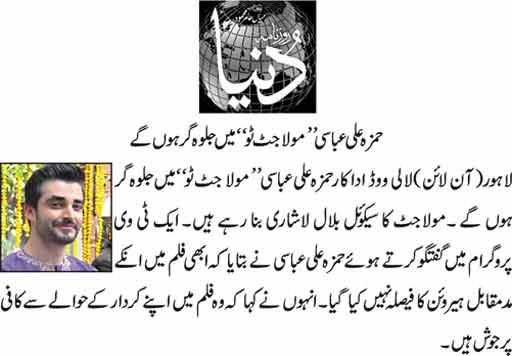 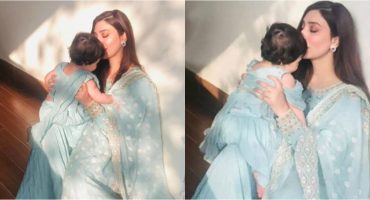 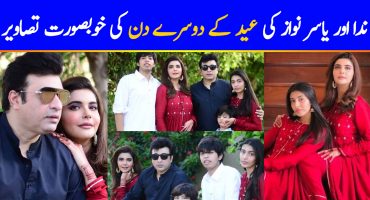 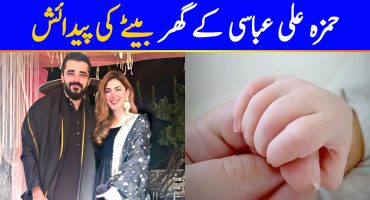 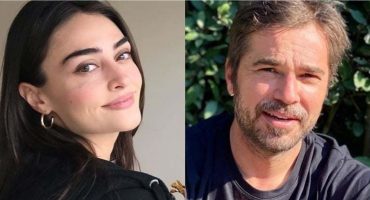 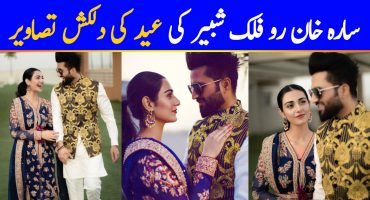 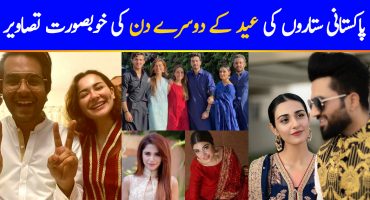