iDream Entertainment is all set to release a telefilm based on Pakistan Navy’s submarine, Hangor S131. It appears to be a tribute to the Pakistan Navy. A telefilm based on true events from the 1971 Pakistan-India war, on such a crucial subject is a brave attempt by ARY Digital. It is a powerful testament to the heroic bravery of our submariners. 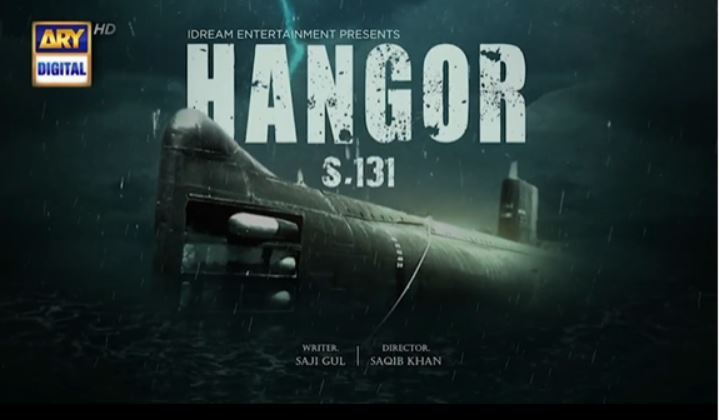 The epic trailer of the much anticipated telefilm Hangor was released on the golden anniversary of the day brave submariners of the Pakistan Navy aboard submarine Hangor successfully sunk an Indian navy warship INS Khukri and crippled down the 2nd warship INS Kirpan during the 1971 war. The trailer shows a star-studded cast featuring Zahid Ahmed, Saba Qamar, Dur-e-Fishan Saleem, Affan Waheed, Haris Waheed, Javed Sheikh, Shehzad Sheikh and Nayyar Ejaz amongst others, have a look!

Dressed in all white, the men in the telefilm look uber classy with the charisma and authority of a naval officer. It is written by Saji Gul and directed by Saqib Khan and the direction and production also look sharp with shots of the vast sea, submerged submarines and downpour. 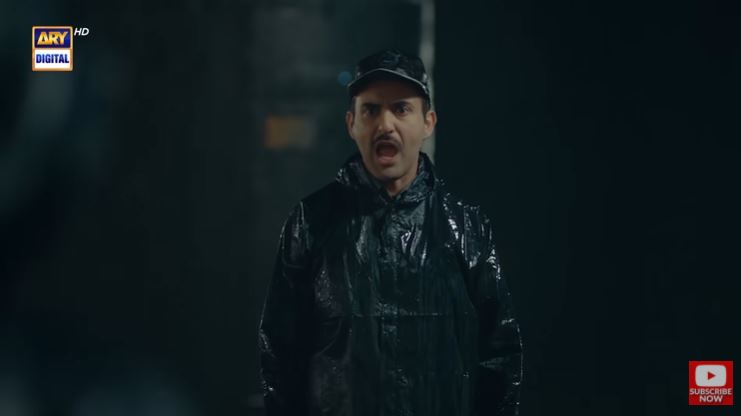 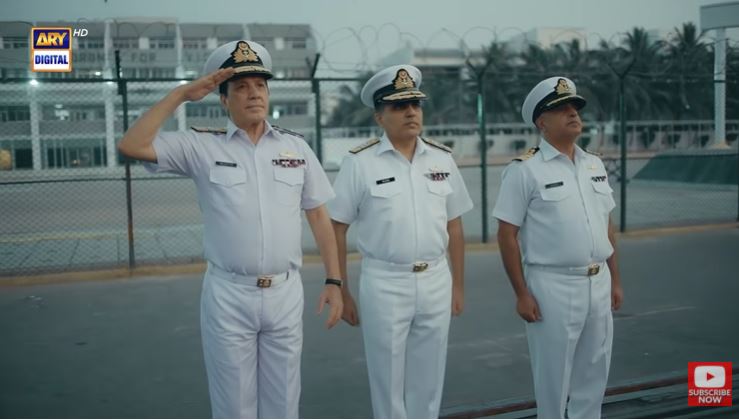 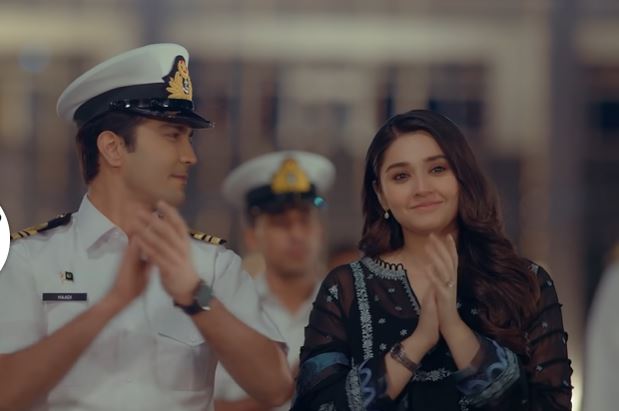 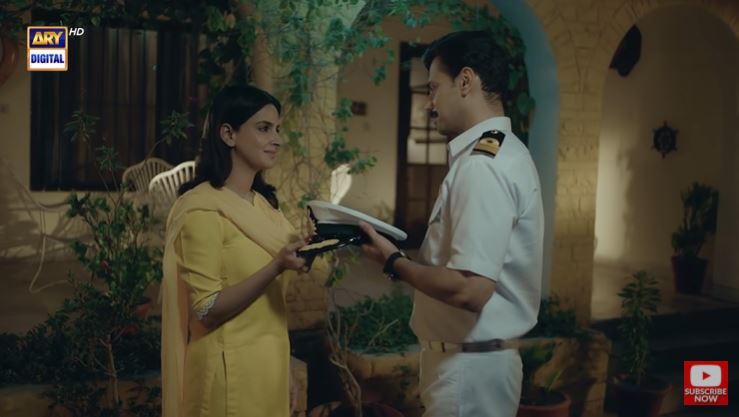 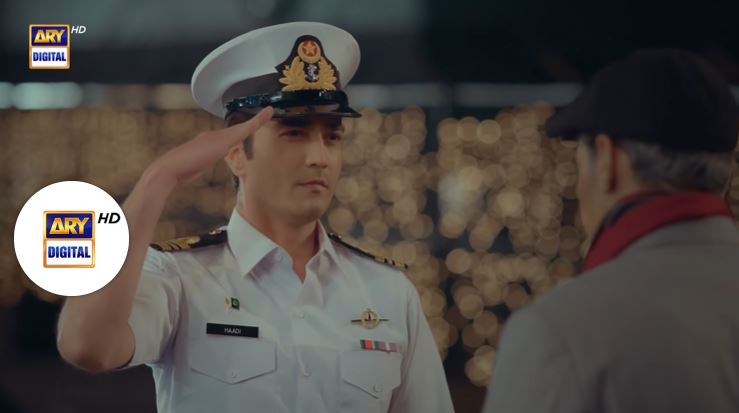 Here we have gathered some public reviews on the official teaser of Hangor, have a look! 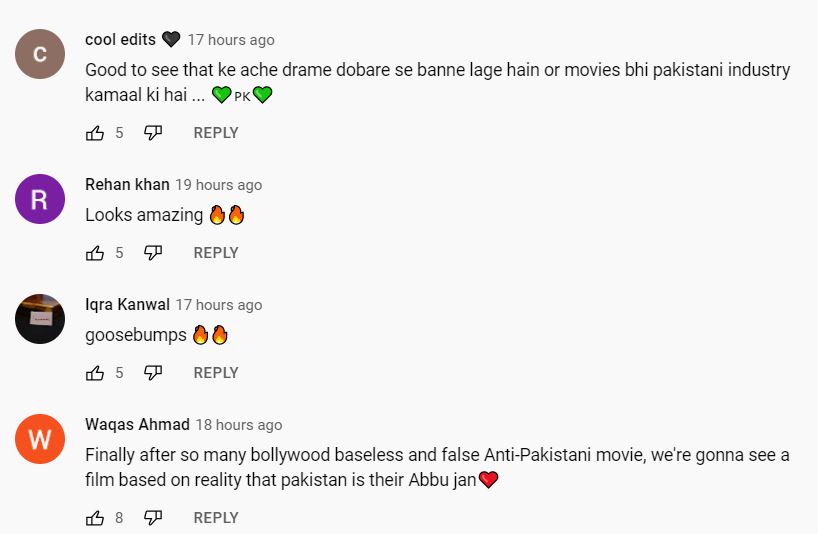 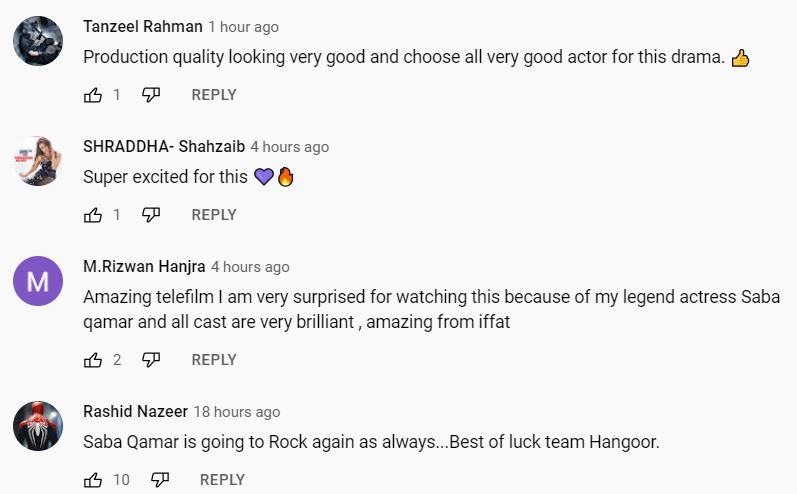 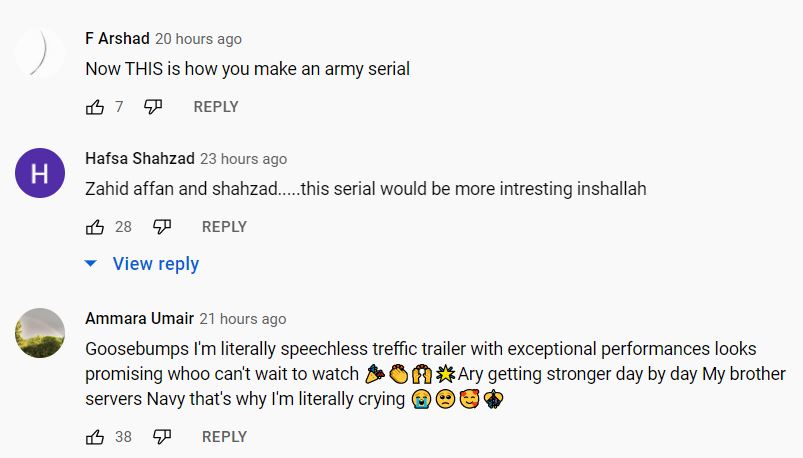 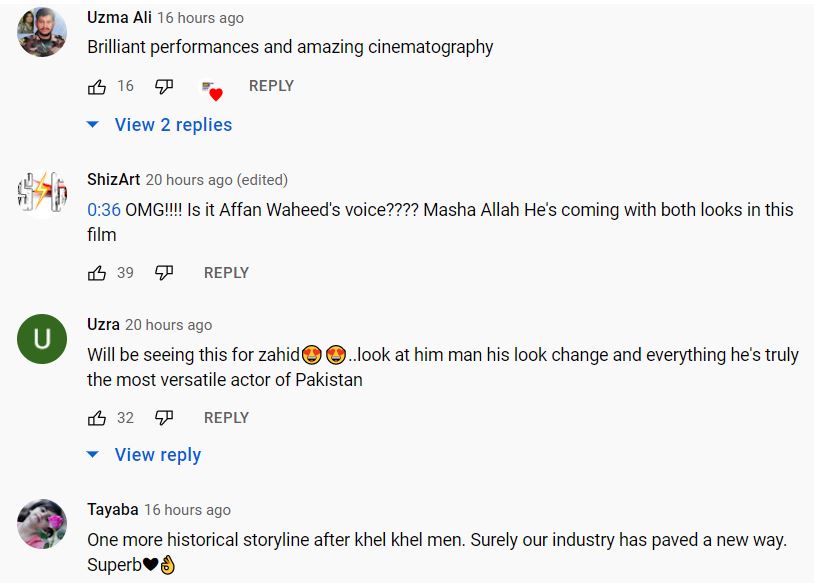