Hania Aamir And Shahhzad Sheikh To Be Seen Together

Hania Aamir is an actress who has done many big projects in a short period of time. She is one of the most successful actresses in Pakistan right now. Debuting through Janaan, Hania went along to do projects like Parwaaz Hai Junoon, Na Maloom Afraad 2, Titli and the recently concluded Visaal.

Shahzad Sheikh is also on a hit spree with dramas like Alif Allah Aur Insaan and Ghar Titli Ka Par at his track record. The actors are now going to star together and it looks like a great project happening. The drama is being shot in the scenic Chitral. The drama Kainaat will have Shahzad Sheikh playing the role of a Nawab and Hania’s character will fall in love with him. Other supporting actors include Naimal Khawar, the girl from Verna, Irfan Khoosat, Usman Mukhtar and Simi Raheel among others. Here are some BTS shots of Kainaat: 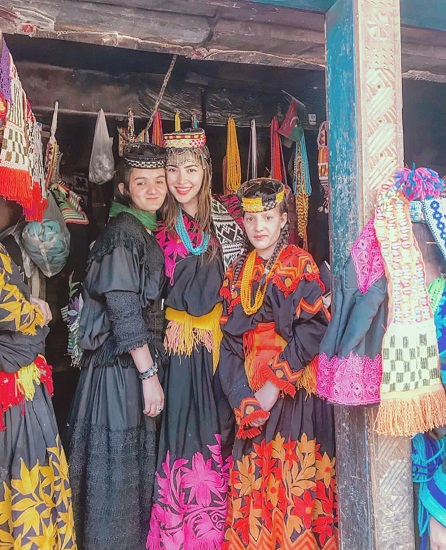 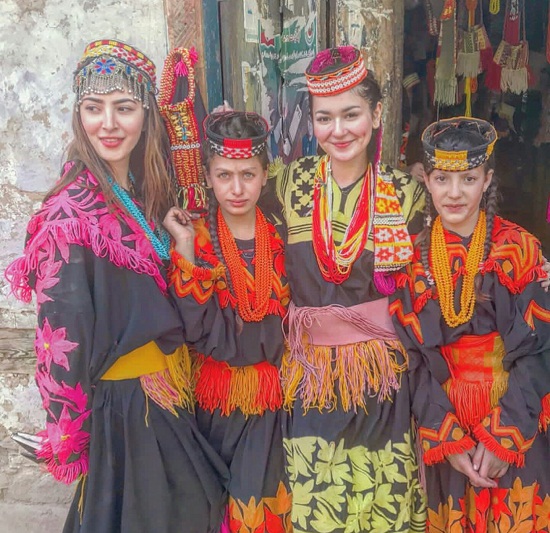 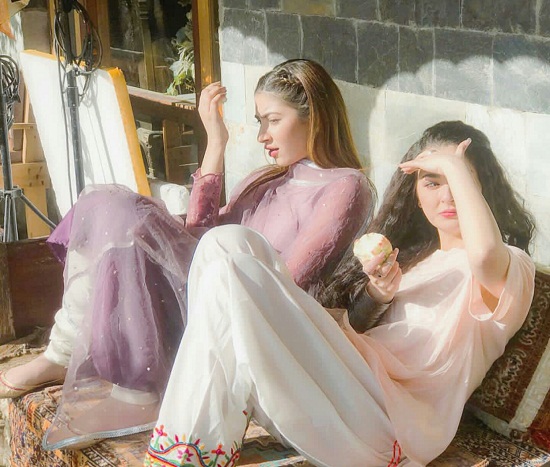 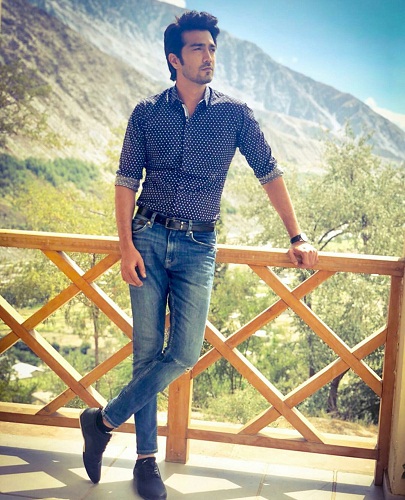 Kainaat is produced by MD Productions and will air on HUM TV. The director of the play is Shahzad Kashmiri making it even more anticipating.

This will be Shahzad and Hania’s first project opposite each other. Let’s see if the magic happens or not? Are you guys excited for this one? Share in comments!