The film industry is growing by leaps and bounds and this has given filmmakers the courage to make more films. Pakistani films which started from scratch a few years back are now doing business in crores. Recently three movies, Jawani Phir Nahi Ani 2, Parwaaz Hai Junoon and Load Wedding were released and they all did smashing business at the box office.

Among the filmmakers who started to take risks in the very initial stages of industry development, Yasir Nawaz is one who made the comedy Wrong No. starring Danish Taimoor and Sohai Ali Abro in the lead roles. The film went on to become a dark horse and did great at the box office. The actor/director then made Mehrunnisa V Lub U which also was a hit. He is now gearing up for another film and it is Wrong No’s sequel. The film will have Sami Khan and Neelum Muneer in the lead roles. This will be Neelum’s second film after Chupan Chupai. She is currently working with Yair Nawaz in Dil Mom Ka Diya and Sami has worked with him in the hit Khudgarz. 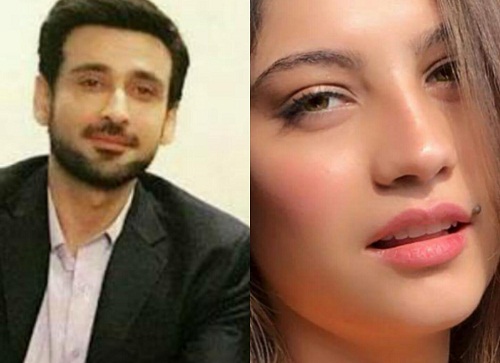 The script is done and the film’s shoot will start later this year. Wrong No. will release in 2019 after Eid.