Hania Aamir Facing Some Serious Criticism After Her Latest Pictures

Hania Aamir is one of the most anticipated actress of Pakistan Drama Industry. 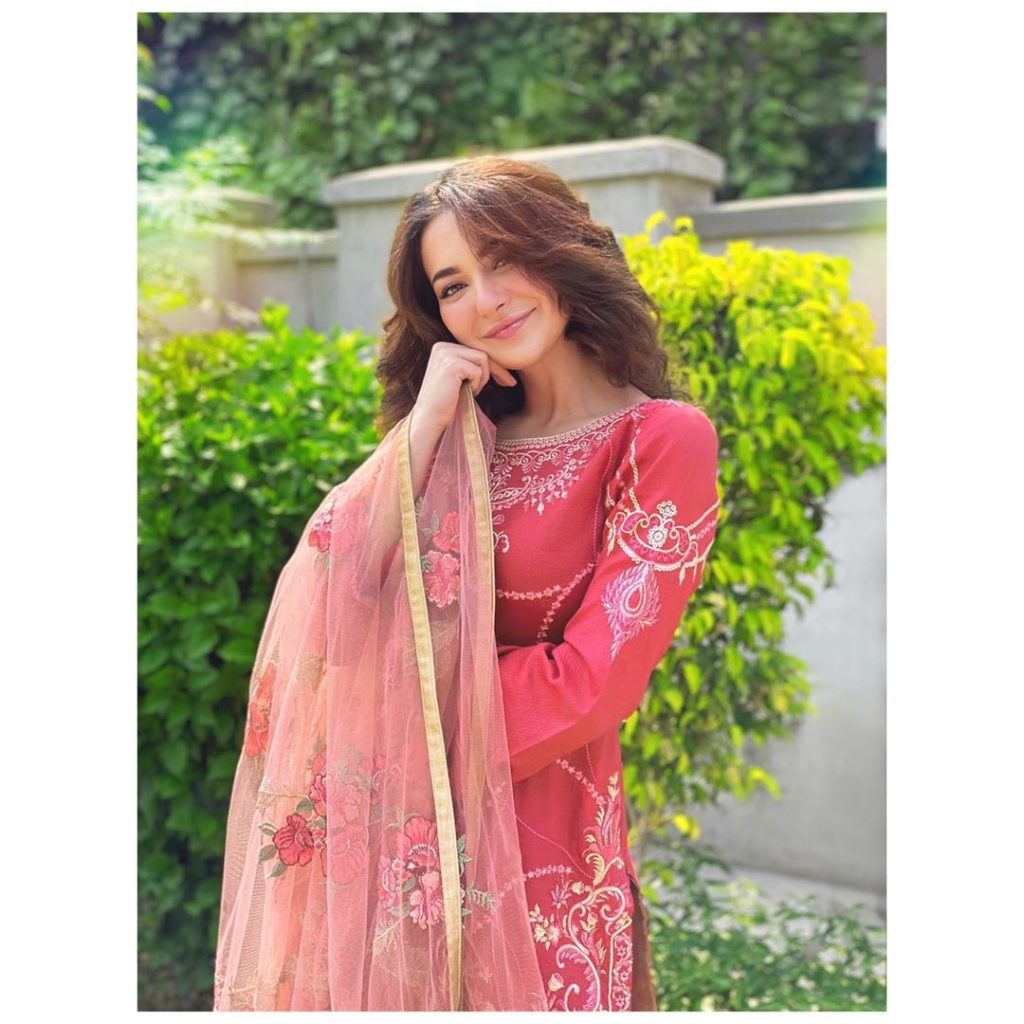 From past few months Hania is a constant part of media news. 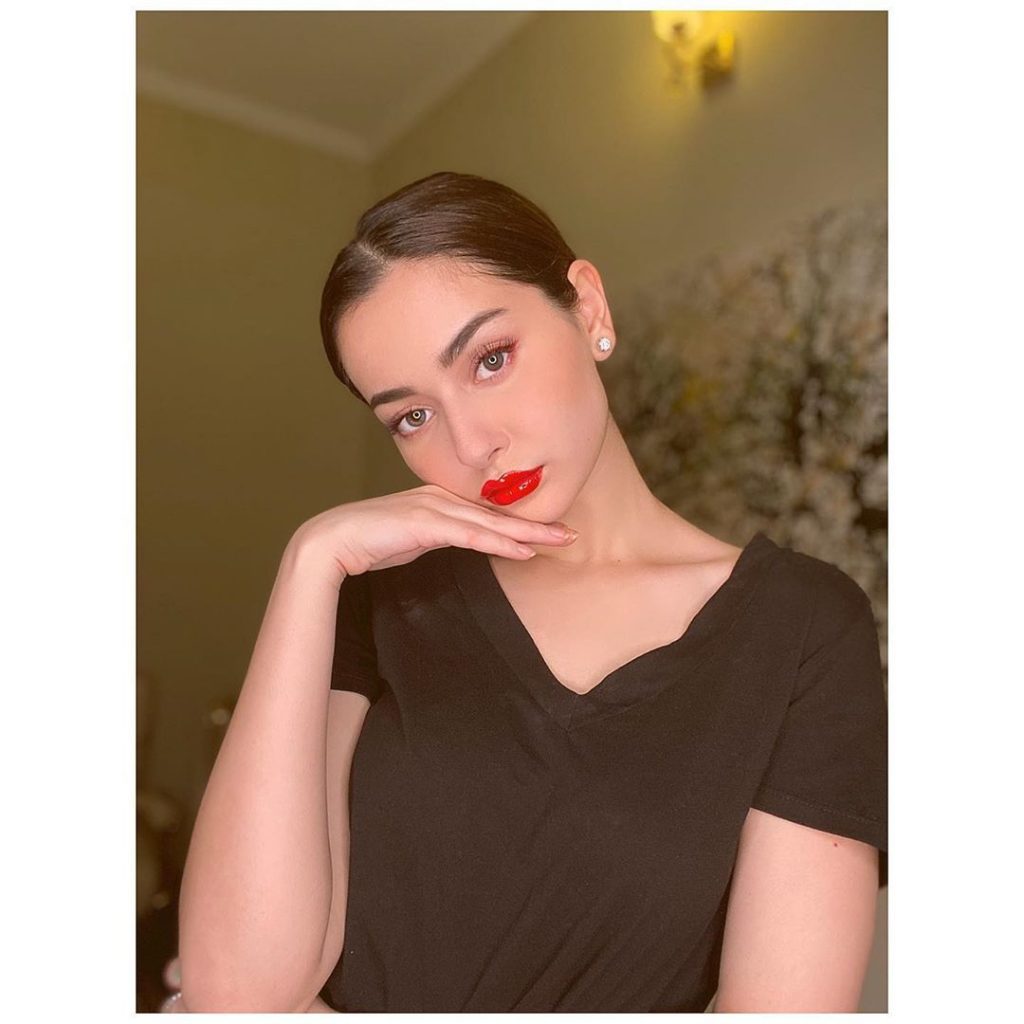 At first she became target on severe online trolling when she announced the news of her break up with Asim Azhar during a live interview. Netizens trolled her as much as they could. 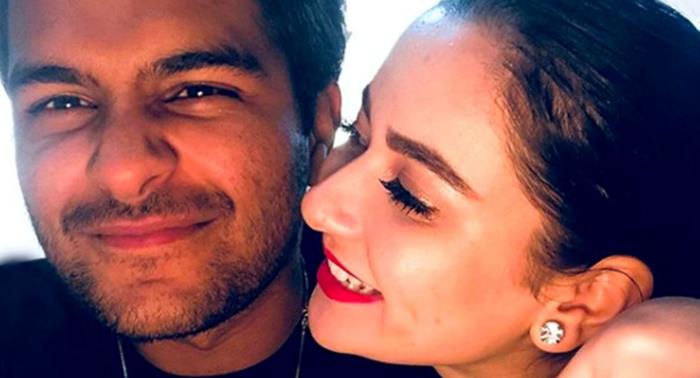 Recently people bashed her for having lip fillers some people which turned out to be an Instagram filter but people are still confused. 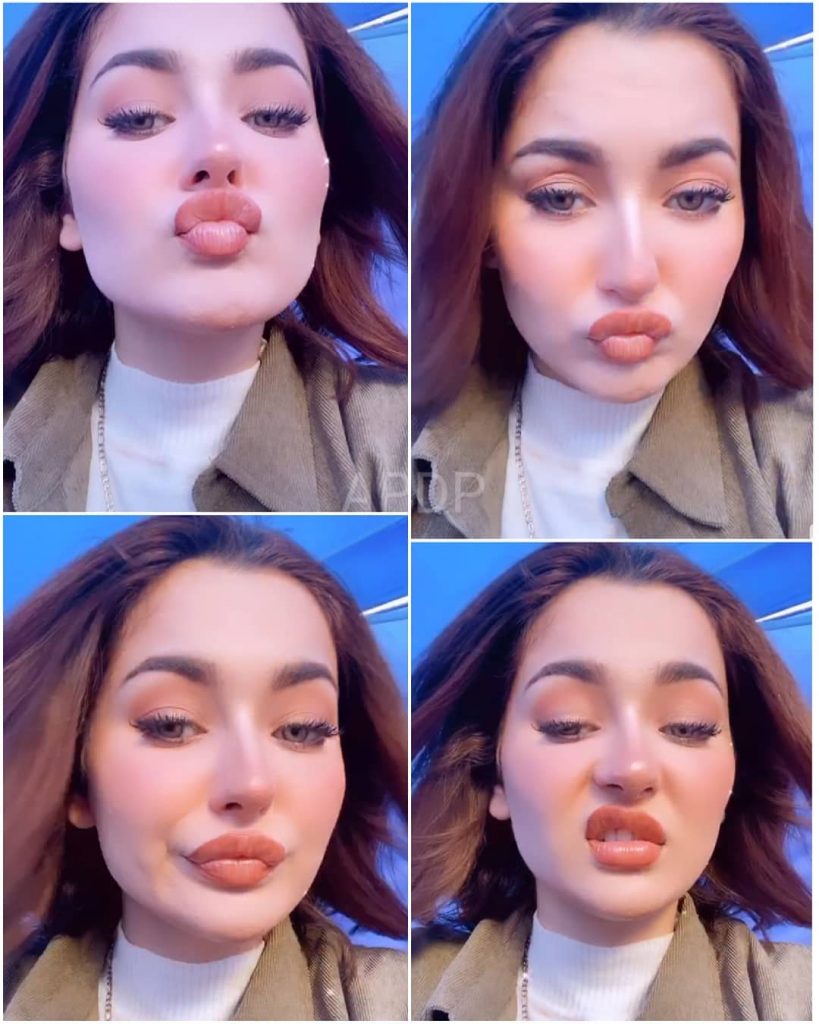 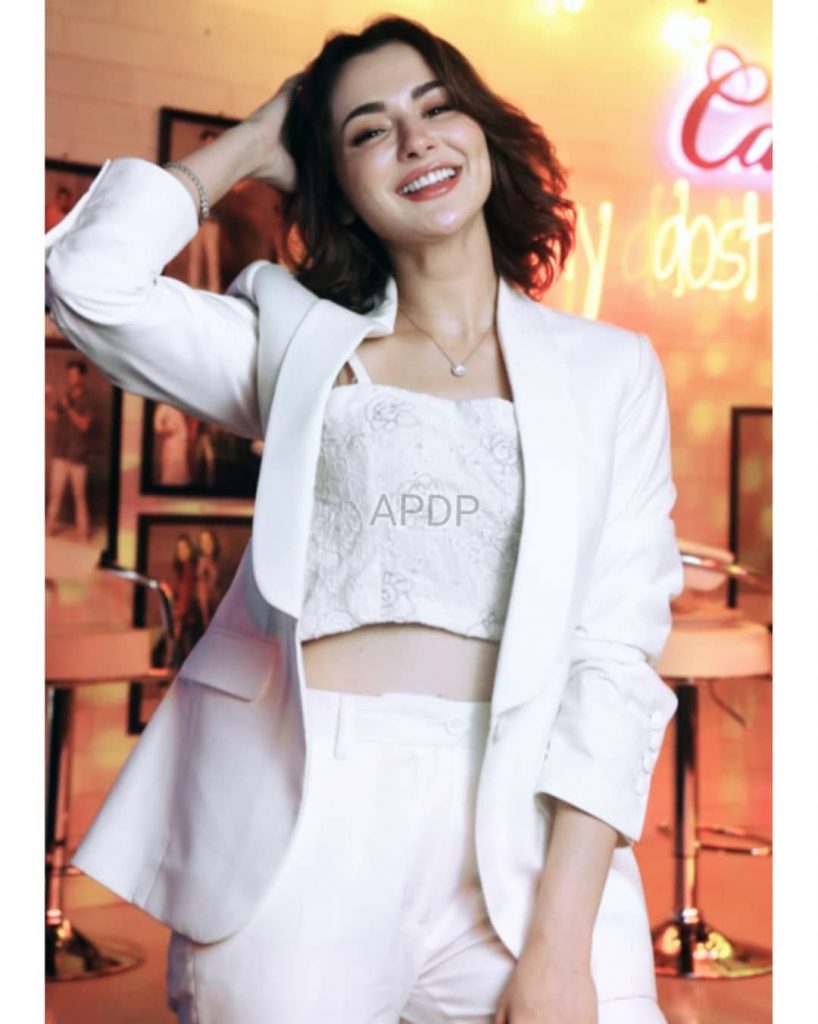 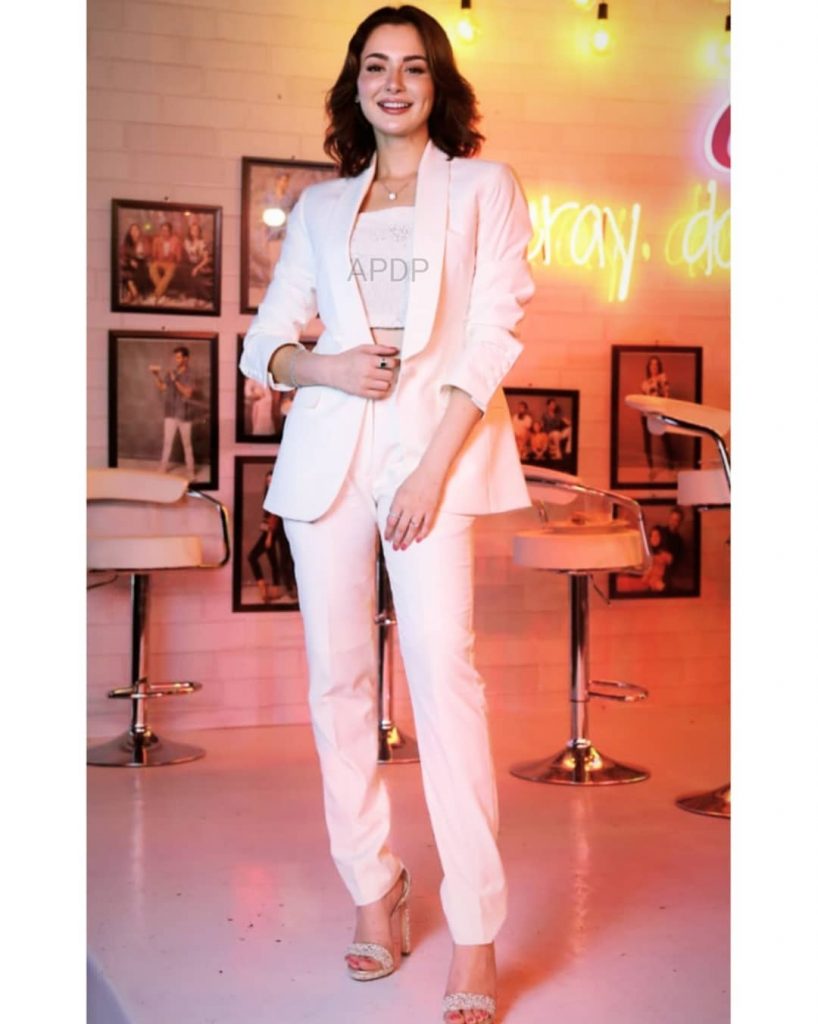 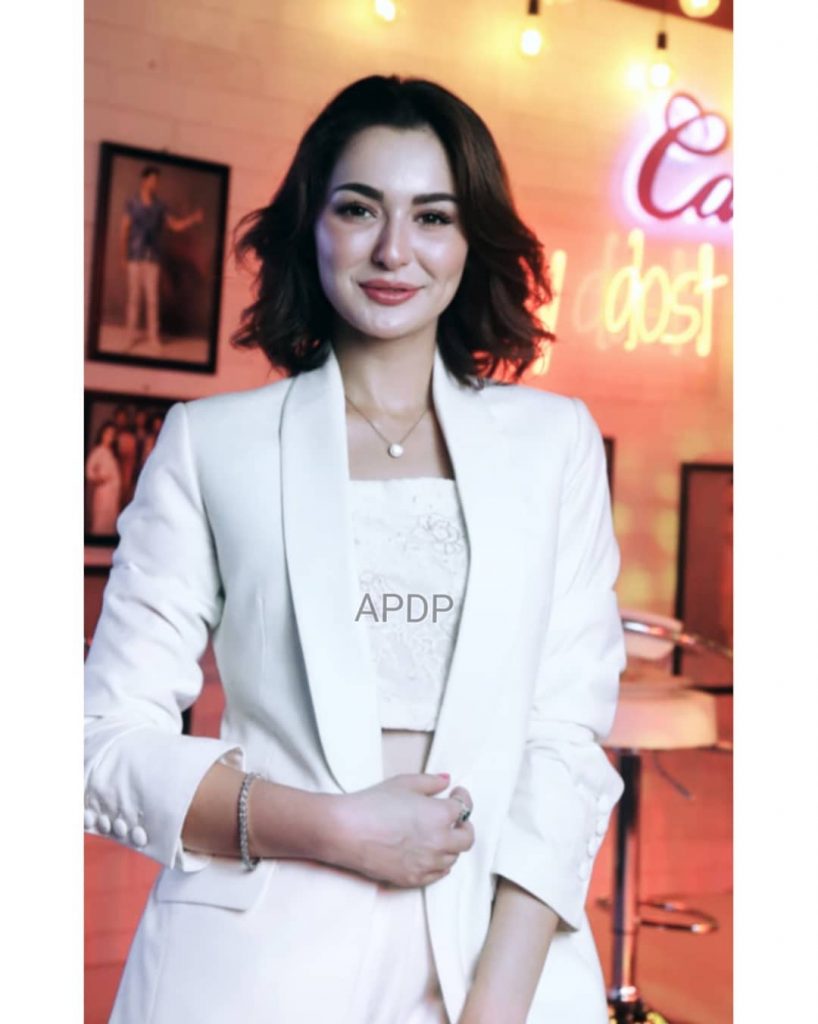 People criticized her badly under these photographs. Let’s have a look at the criticism of people 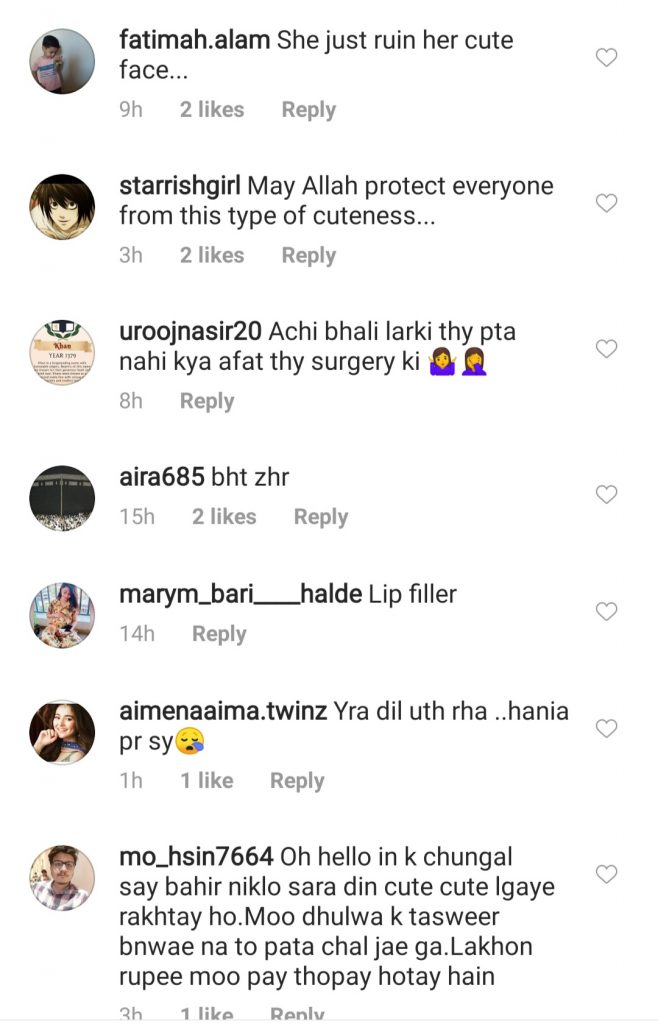 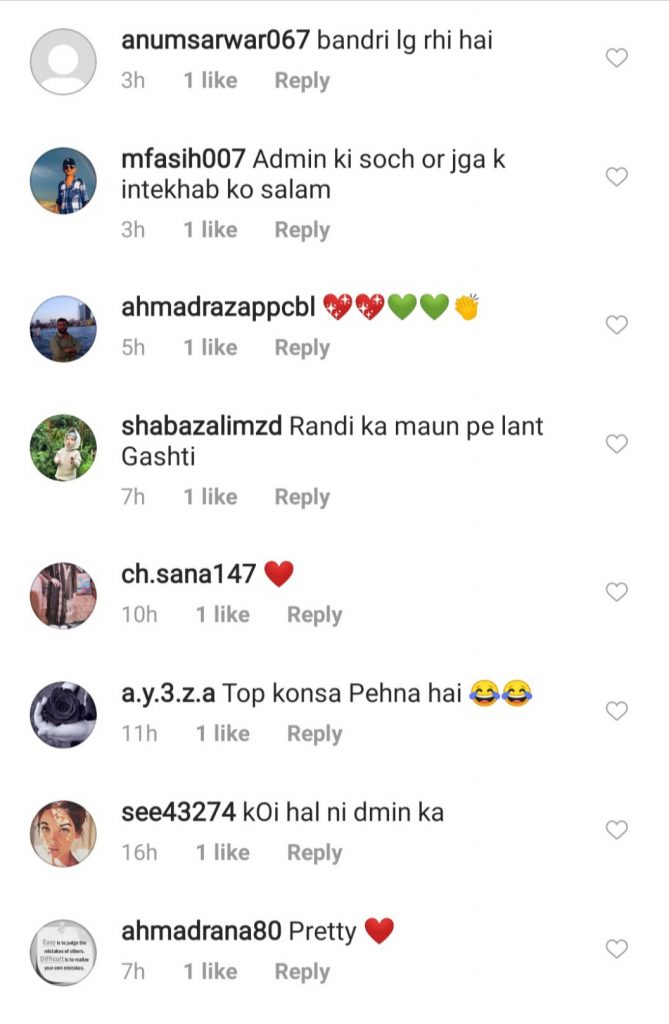 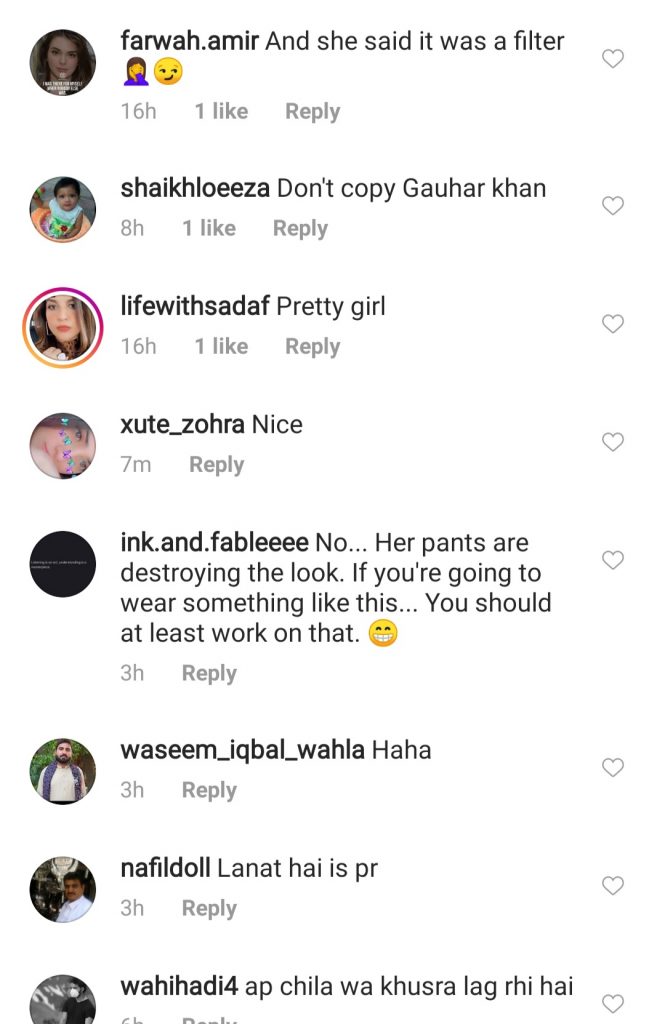 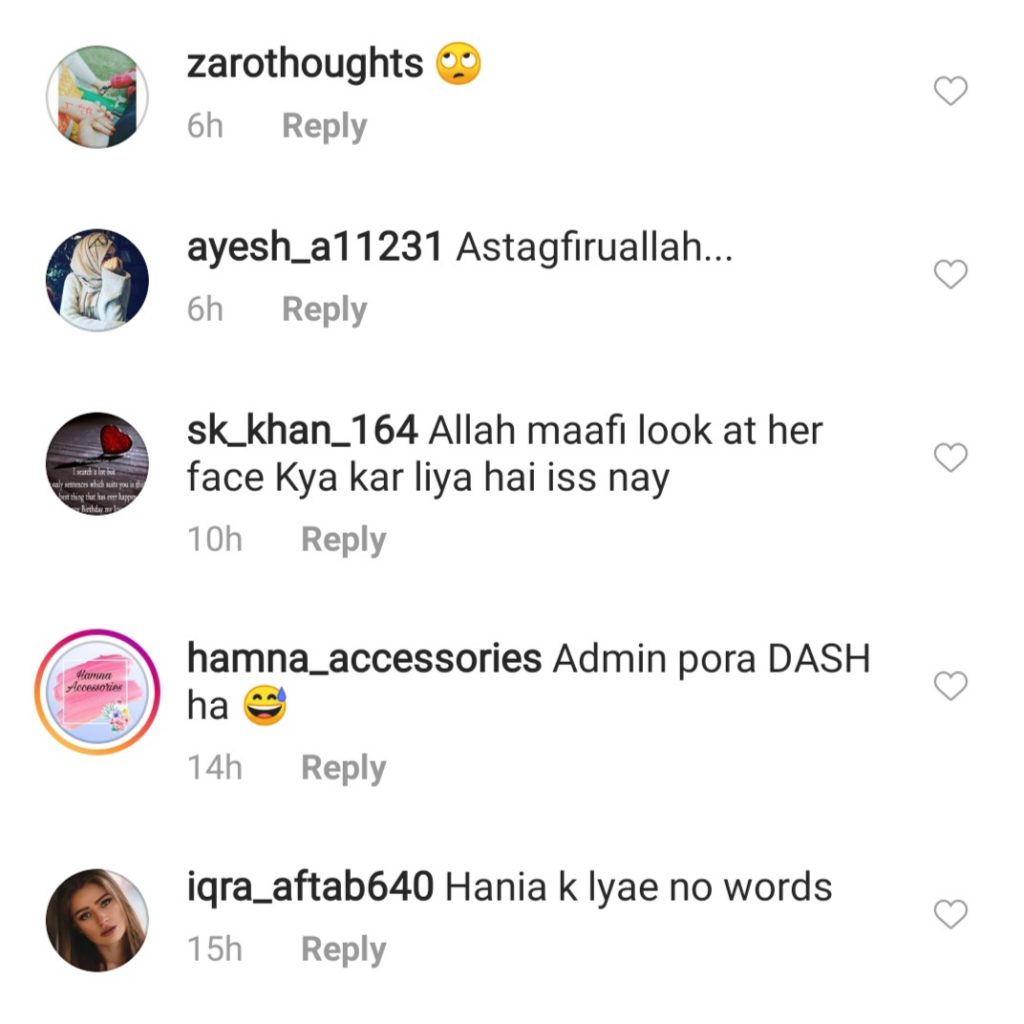