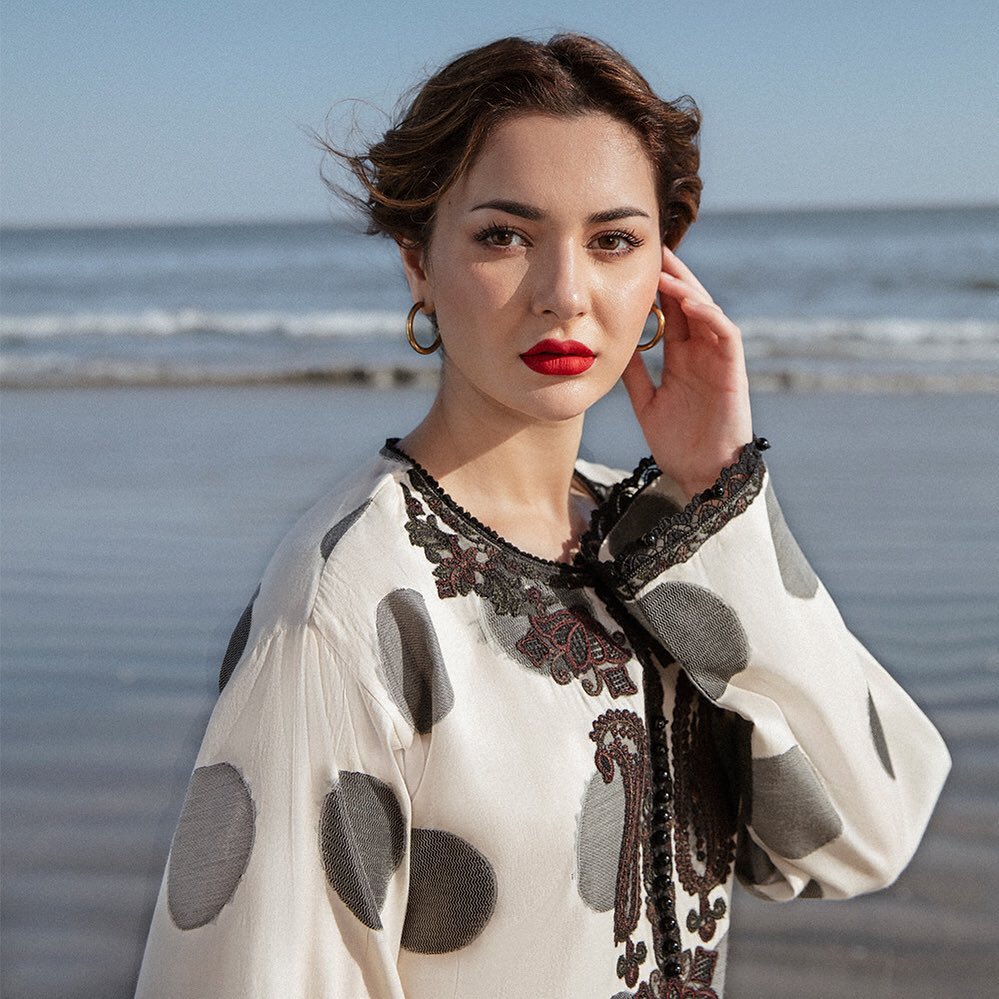 Hania Aamir recently uploaded a “Roza Lagraha Hai” video on her Instagram story. In which she is laying all dolled up probably she was on her shoot location and she said that she felt thirsty the moment she woke up and aftaar is no way near. 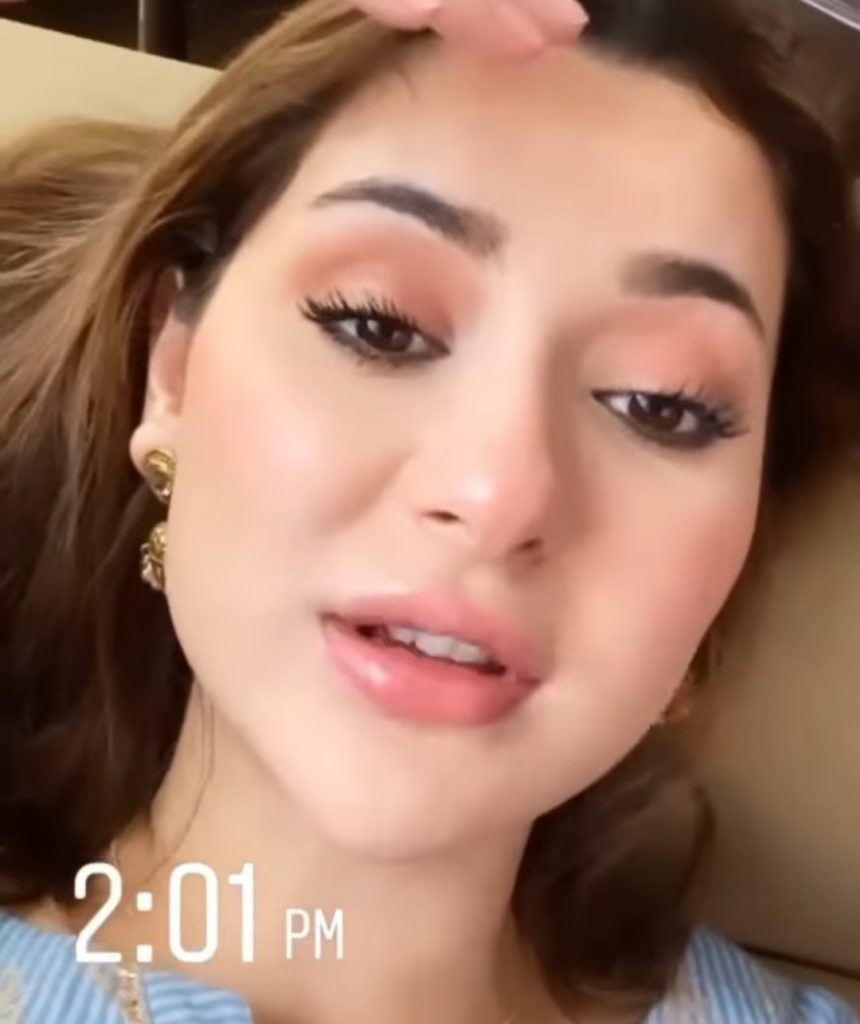 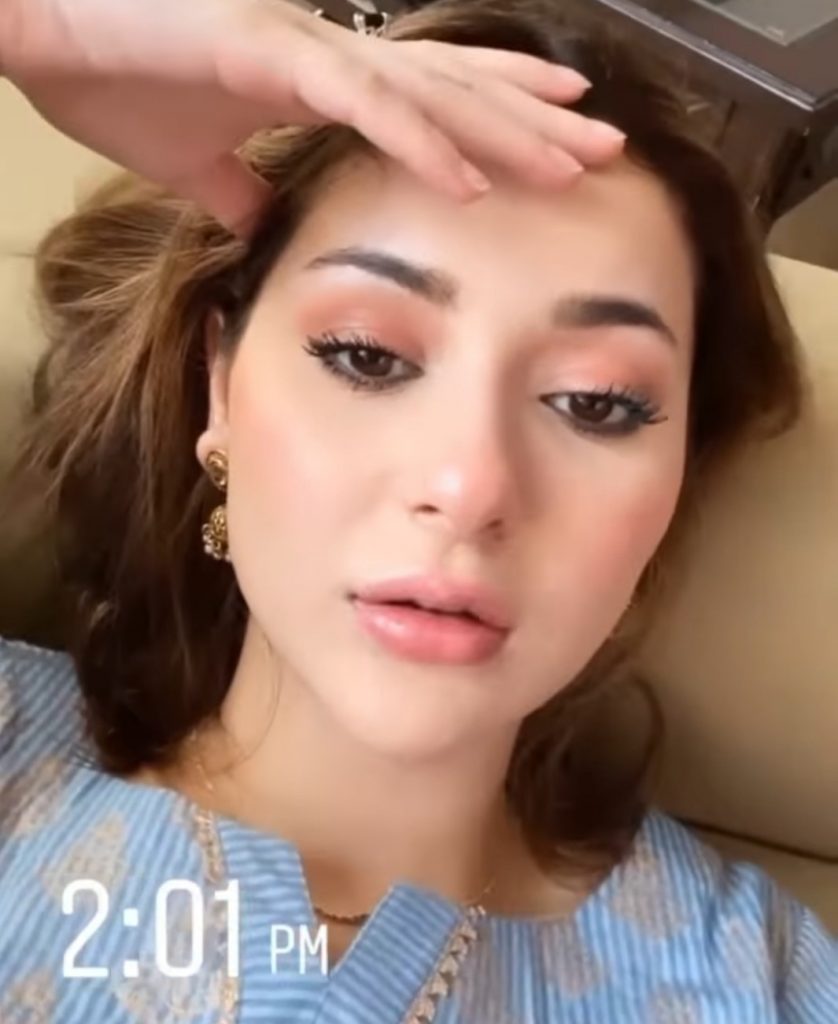 Hania Aamir’s video is receiving a lot of backlash and people are calling her out for showing off and making fun of Roza. 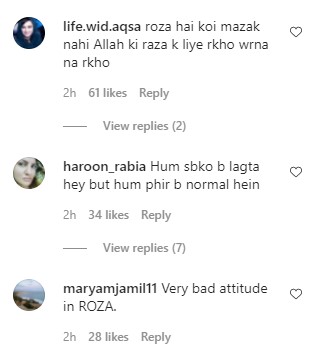 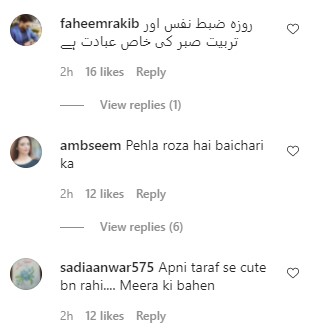 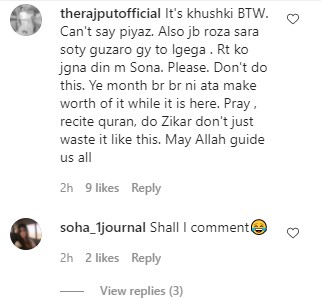 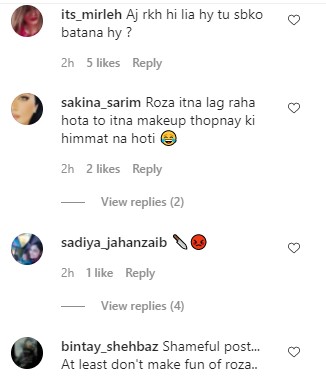 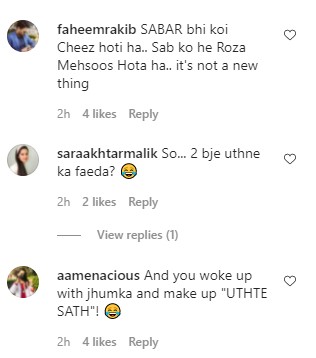 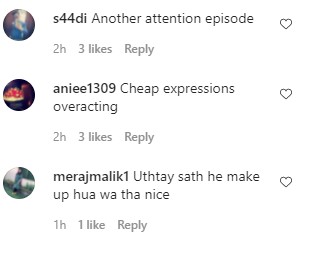 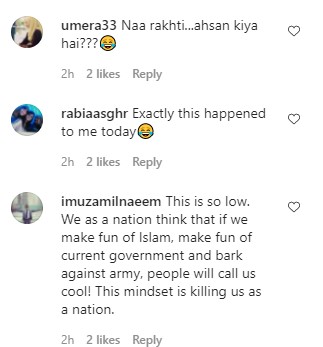