Sheheryar Munawar is one of the most famous television and film actors. He is currently starring in the drama serial Pehli Si Mohabbat. Shehryar Munawar recently gave an interview to Something Haute and talked about the Bollywood encounters he had. 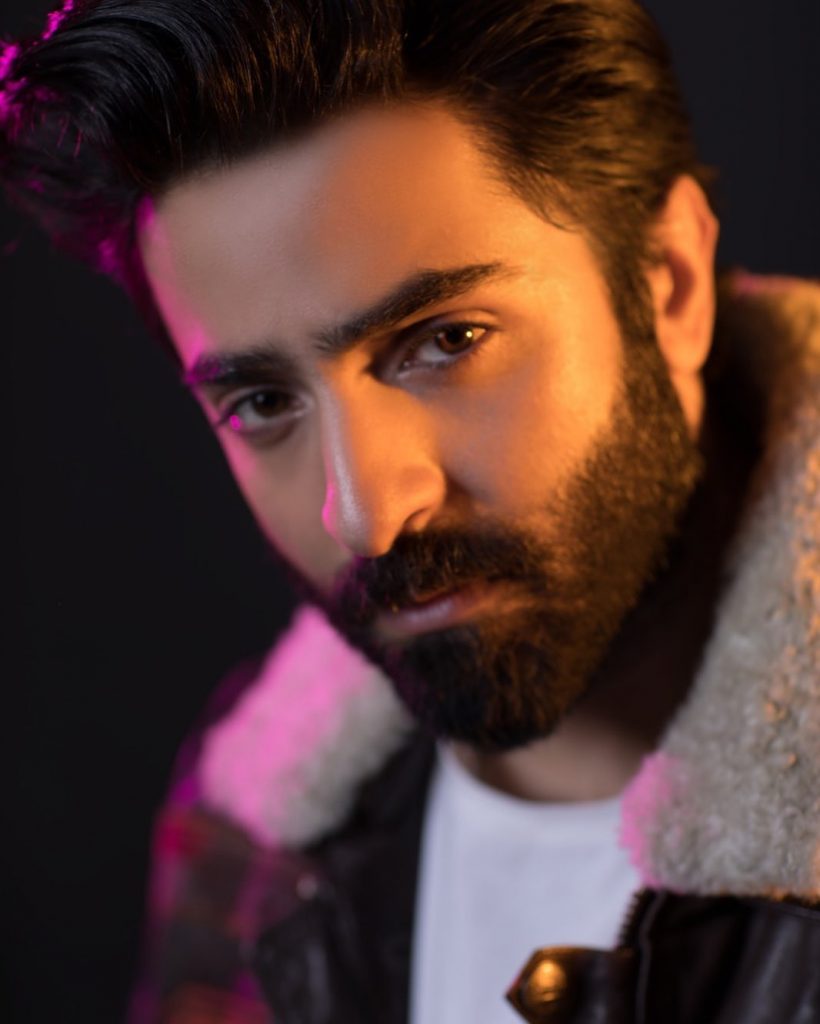 Sheheryar Munawar shared that during the days he used to work as an Assistant Director he had seen a growth phase, in which he has also blown the hair of models, and while describing this he shared that while shooting a commercial for Q Mobile he blew Priyanka’s hair as well, and while he was doing soo, Priyanka called his name and said that her mother is a big fan. Then Priyanka took Sheheryar to her vanity where he met her mother. 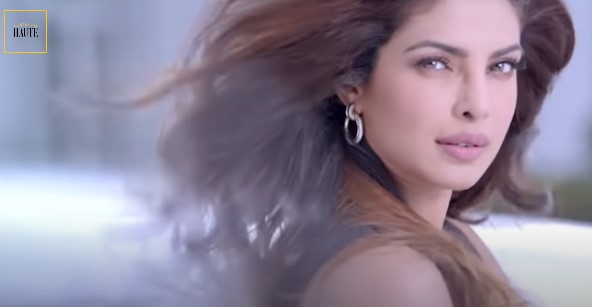 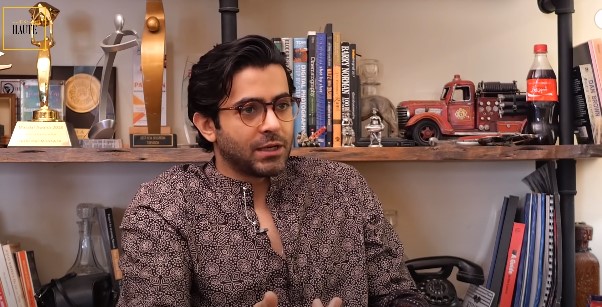 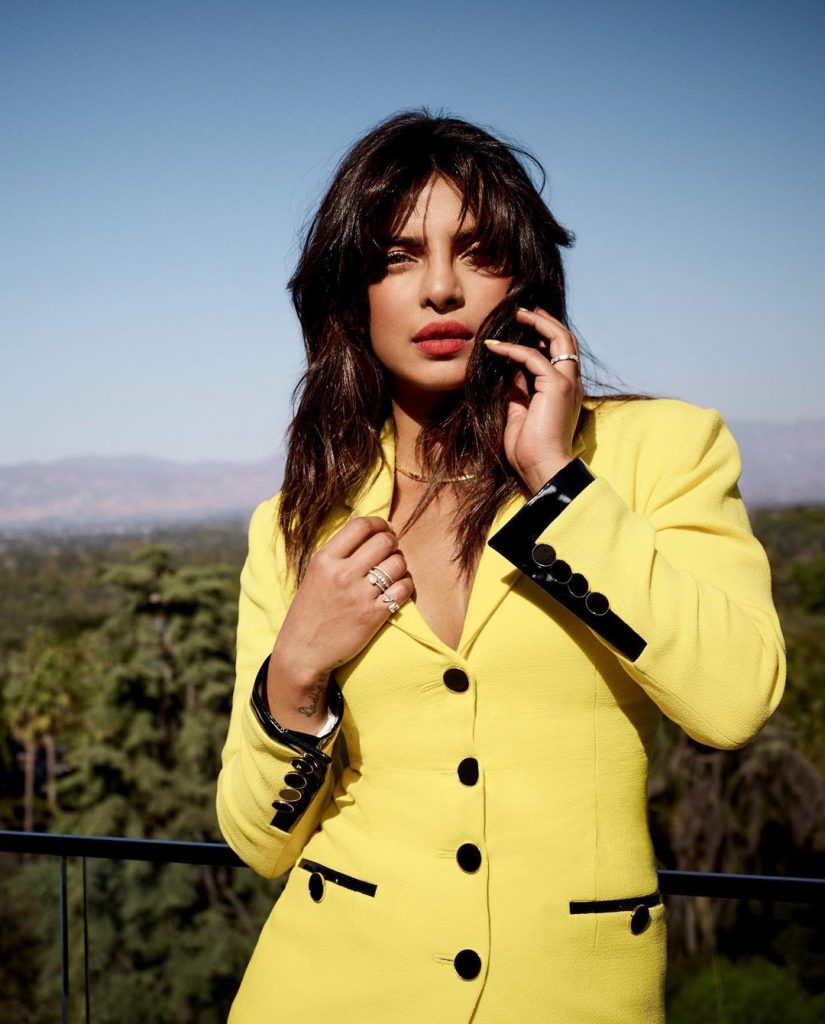 Sheheryar also shared that he received an offer to work on a movie from Anil Kapoor. Sheheryar said that he rejected the script because it was too bold and he thought that those things are merely written for entertainment value. 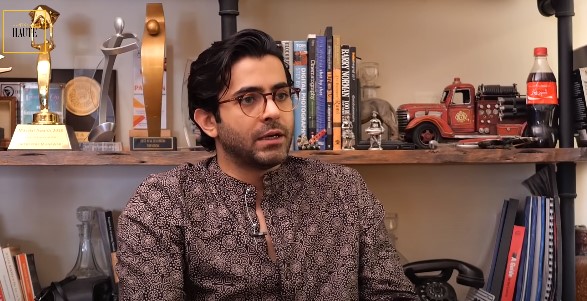 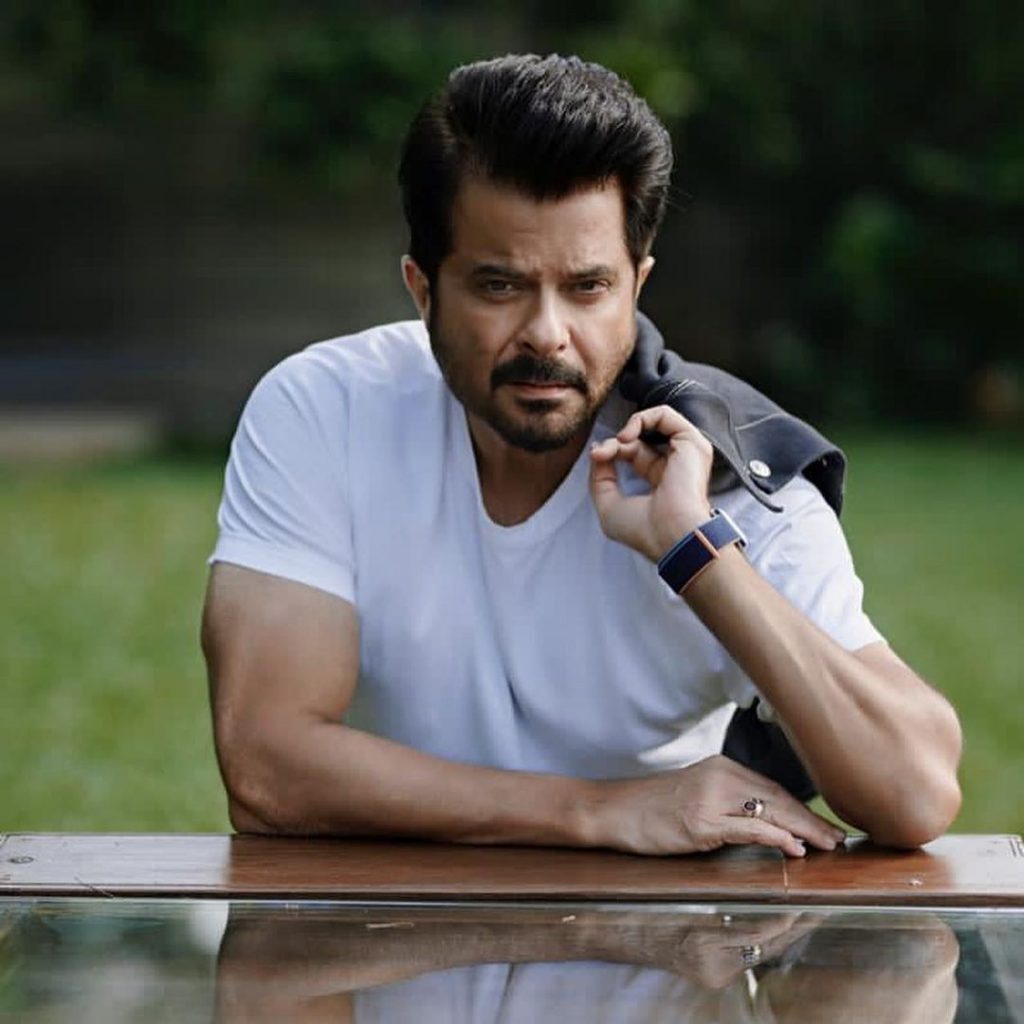