Hania Amir made her acting debut with the film Janaan. She was appreciated by viewers for her looks and her acting. The good news for all those people who saw a promising star in Hania Amir is that she will be making her acting debut very soon with a drama which will air on Urdu1. The title of the drama has not been revealed yet but the BTS pictures are being circulated on the web. 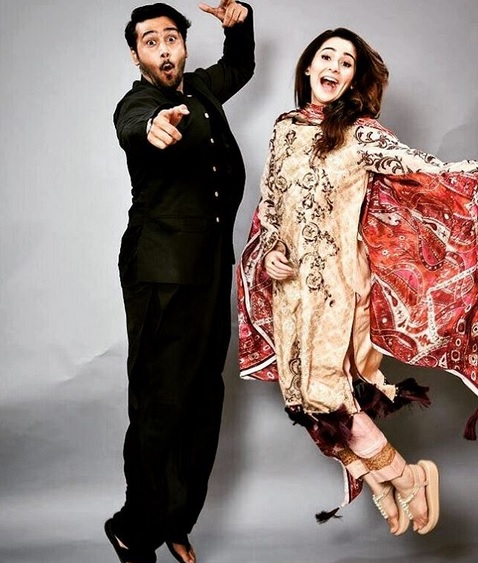 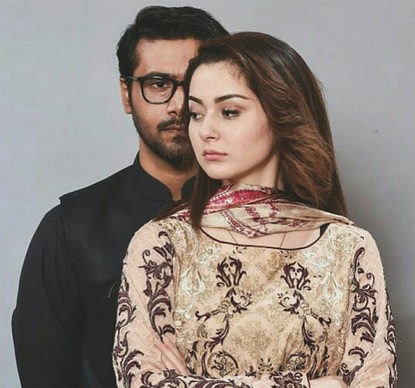 We wish Hania Amir all the best.