I was quite happy to see Hareem Farooq on the show. She looked absolutely gorgeous, and I think with films like Janaan and Dobara Phir Se all set to release, it was nice to see her talk about them.

A lot of young people aspire to become actors but only a few gravitate towards production, and Hareem Farooq happens to be one of them. She is a model, actress and also a producer. About this, Hareem said that people are always complaining about what they see on the big screen and they have ideas of their own about what should be shown in films, so she, along with her friends from Islamabad, decided to write, produce and star in their very own film, and that’s how Siyaah happened. Siyaah was a horror film written by Osman Khalid Butt and produced by Imran Kazmi. At the time, Pakistani cinema was not in the process of ‘revival’ but in spite of the flaws in the film, the team’s efforts were applauded. Hareem Farooq spoke highly of Imran Kazmi who happens to be a great childhood friend of hers, and along with him, she has also produced Janaan and Parchi.

Hareem Farooq revealed that Janaan and Dobara Phir Se are two very different films because while Janaan is a typical masala film, Dobara Phir Se touches upon relationships, friendships and things along those lines.

Hareem Farooq did theatre for five years, and during this time, she got to work with the wonderful Anwar Maqsood. She spoke fondly of Anwar Maqsood because he had so much to share with her and so much to teach her. Even in her shout-out, she mentioned his name because during her theatre days, he used to cook for her, too.

What Sarmad Khoosat cooked today was pretty interesting, too. He made Peanut Butter Chicken – I have never heard of that before but it sure seemed delicious!

This was a great episode and with only two more episodes to go, ab bus jaldi say Mahira ko bula liya jaye. ;) 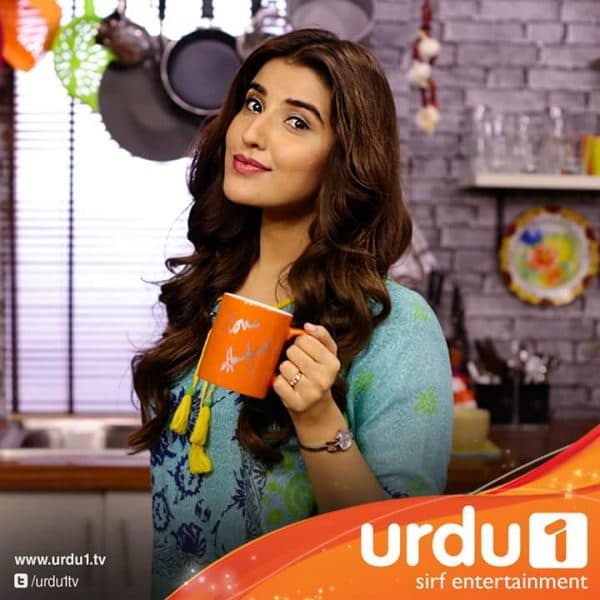 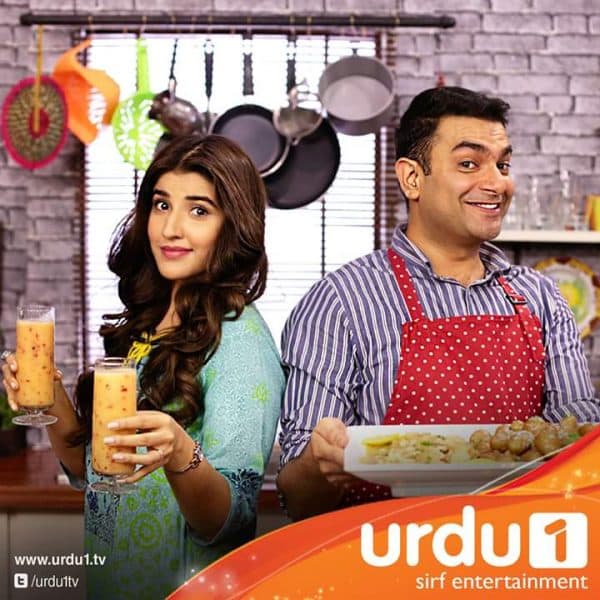