If you are a cricket freak you must be aware with the name of Hassan Ali. Hassan Ali is a world famous bowler of Pakistan. In champions trophy 2017 Hassan Ali played a major part in the success of Pakistan cricket team he also took important wickets in the final match against our rival India. Hassan Ali was presented the award for player of the series for his exceptional performance in Champions Trophy 2017. Hassan Ali made his debut in international cricket in 2016 in a one day international. Hassan Ali is also famous for the style of celebration when he takes a wicket. He is often referred as Generator. Hassan Ali has been awarded with the award of PCB Emerging player in 2017. Hassan Ali also got selected as a member of ICC World ODI XI in 2017. Hassan Ali won PCB’s ODI Player of The Year Award in 2018. Hassan Ali got married to an Indian born Dubai based flight engineer Samiya Arzoo in 2019. The wedding ceremony took place in Dubai later they came to Pakistan for reception. Here we have some latest clicks of Pacer Hassan Ali with his wife. Let’s have a look at these photographs: 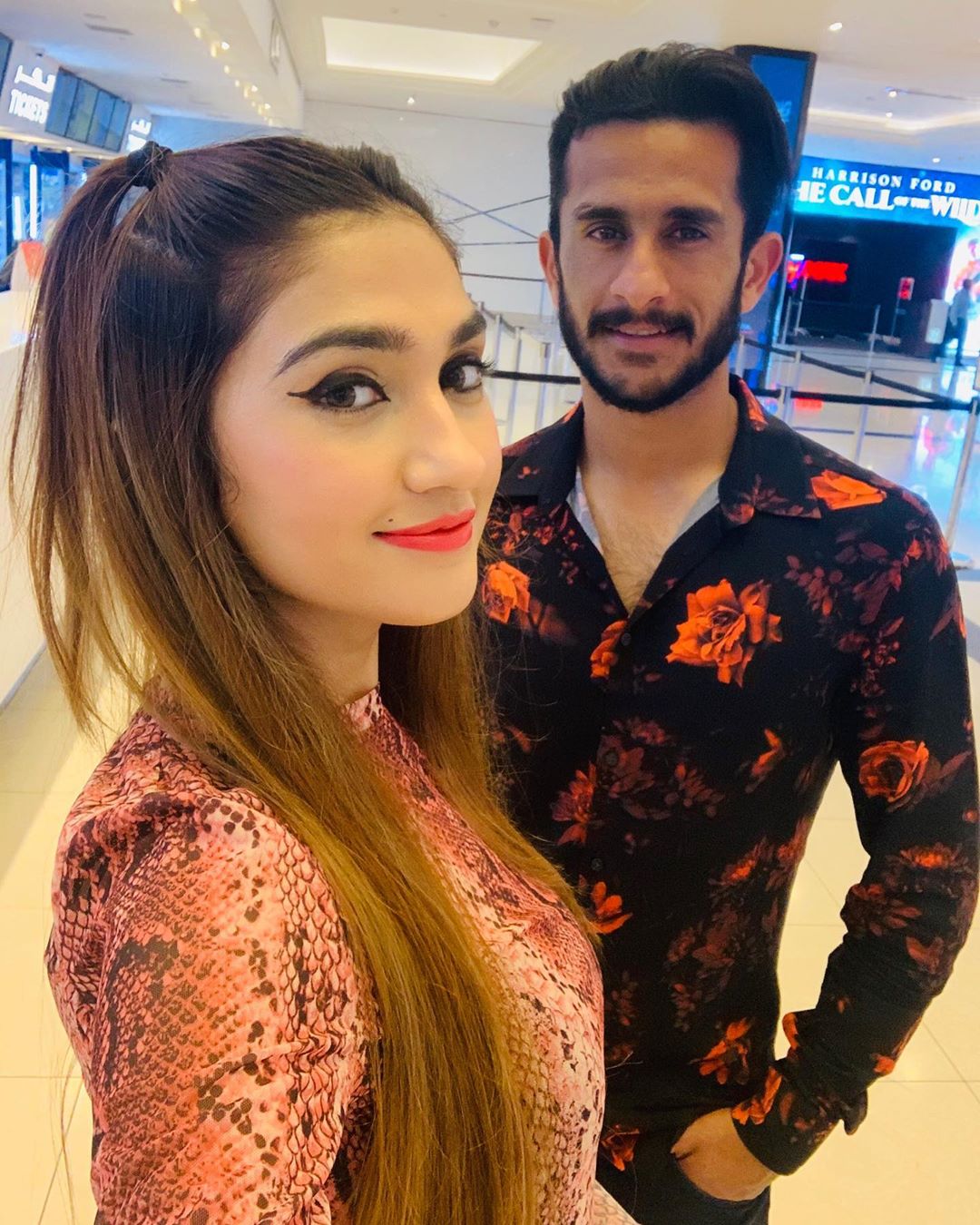 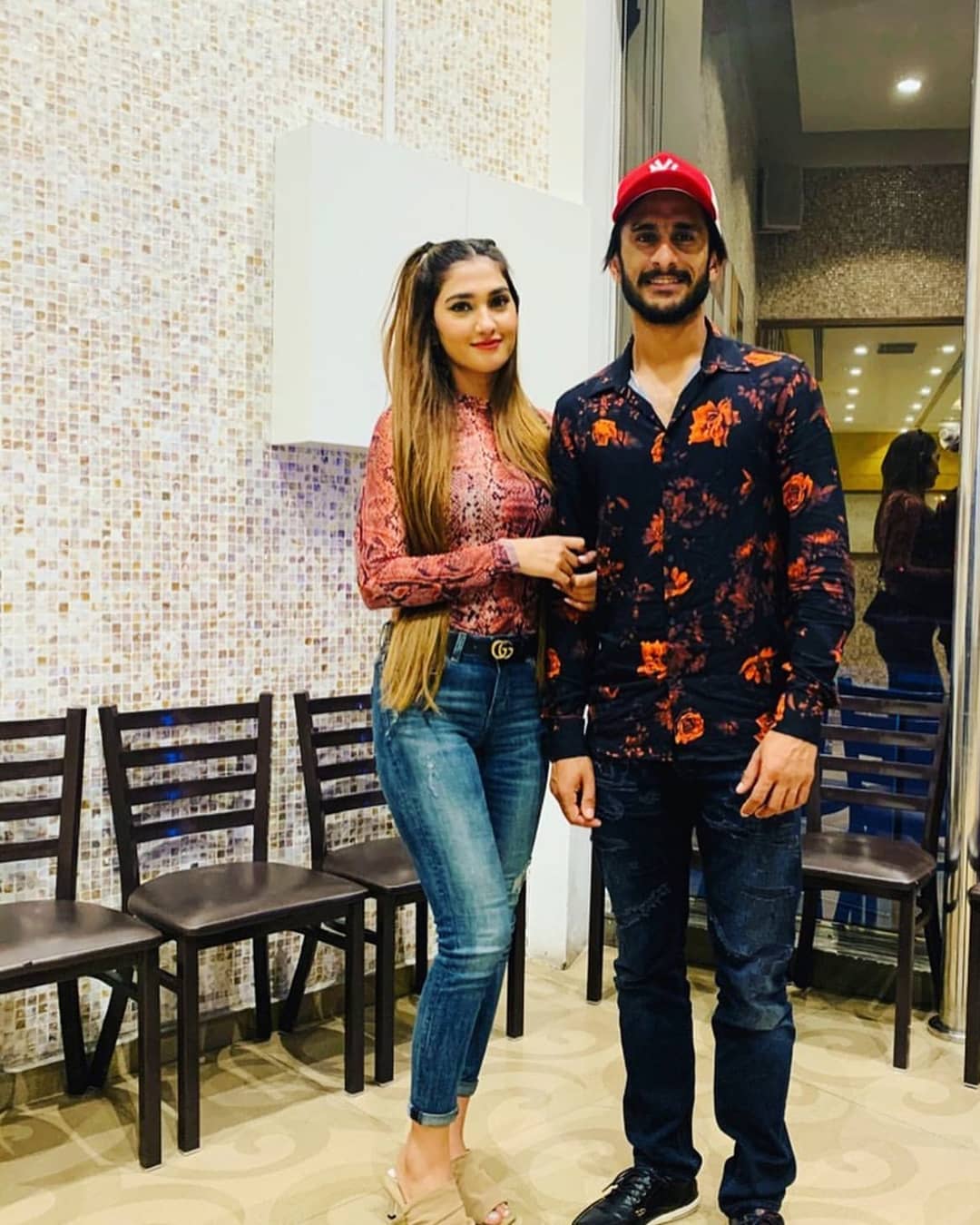 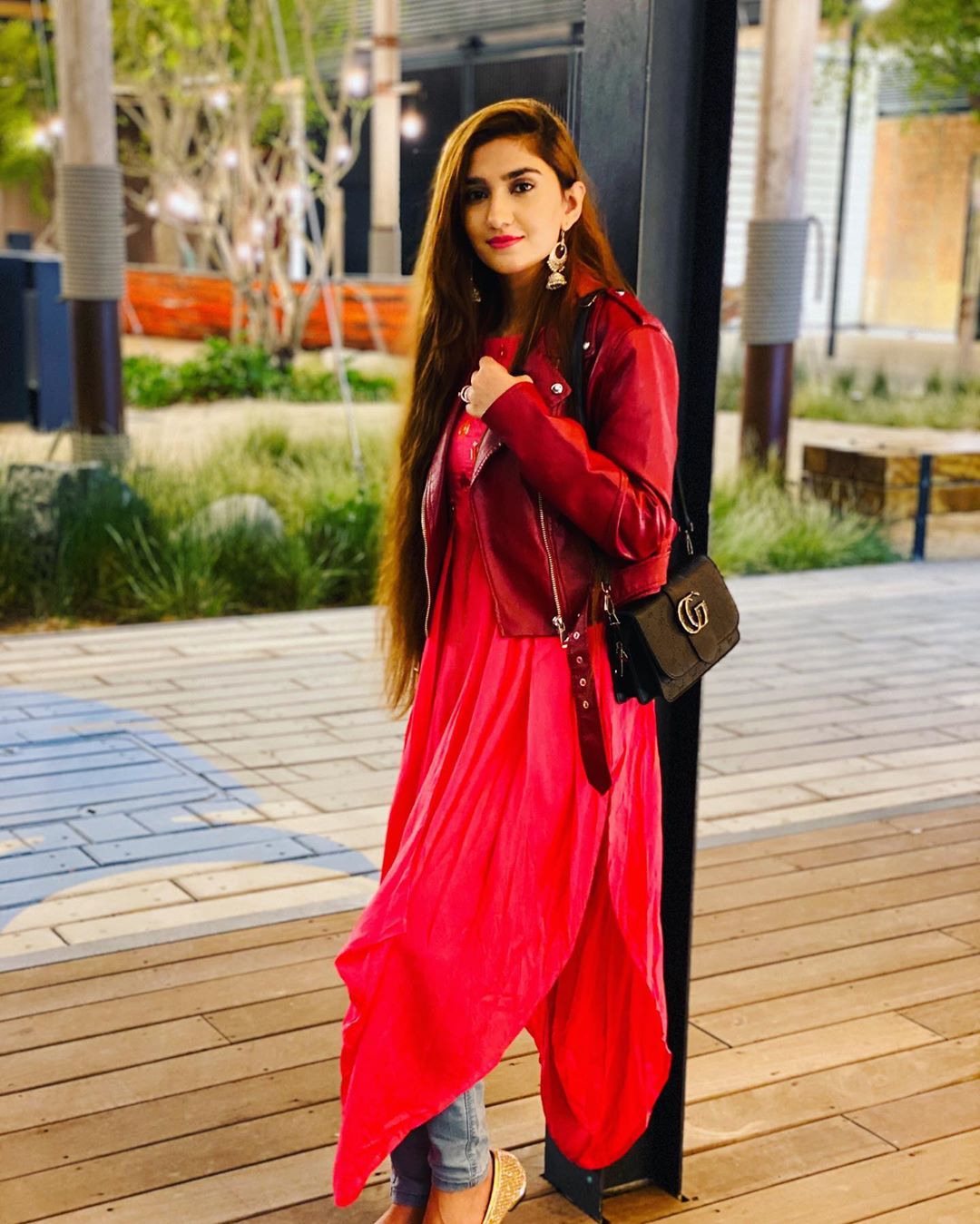 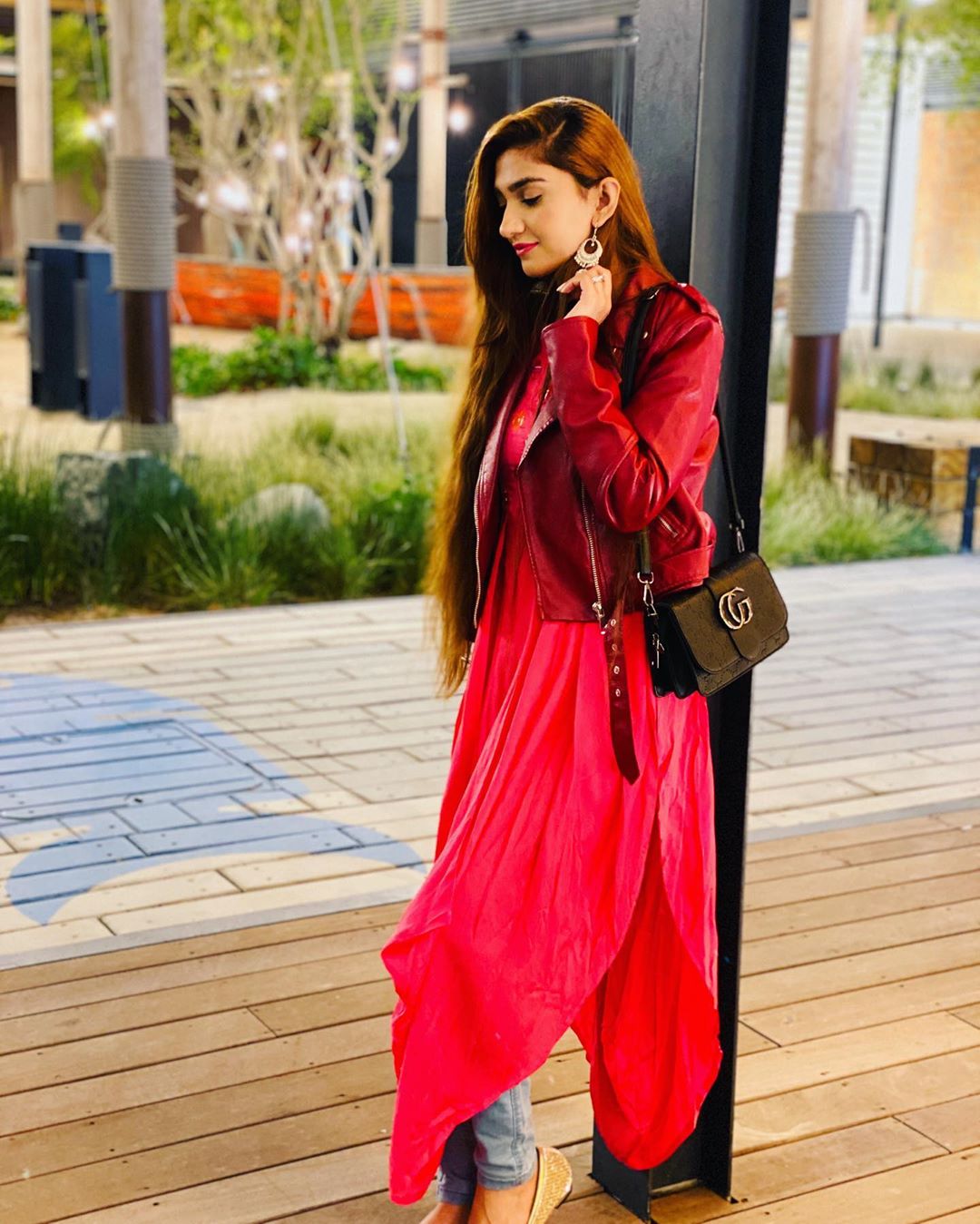 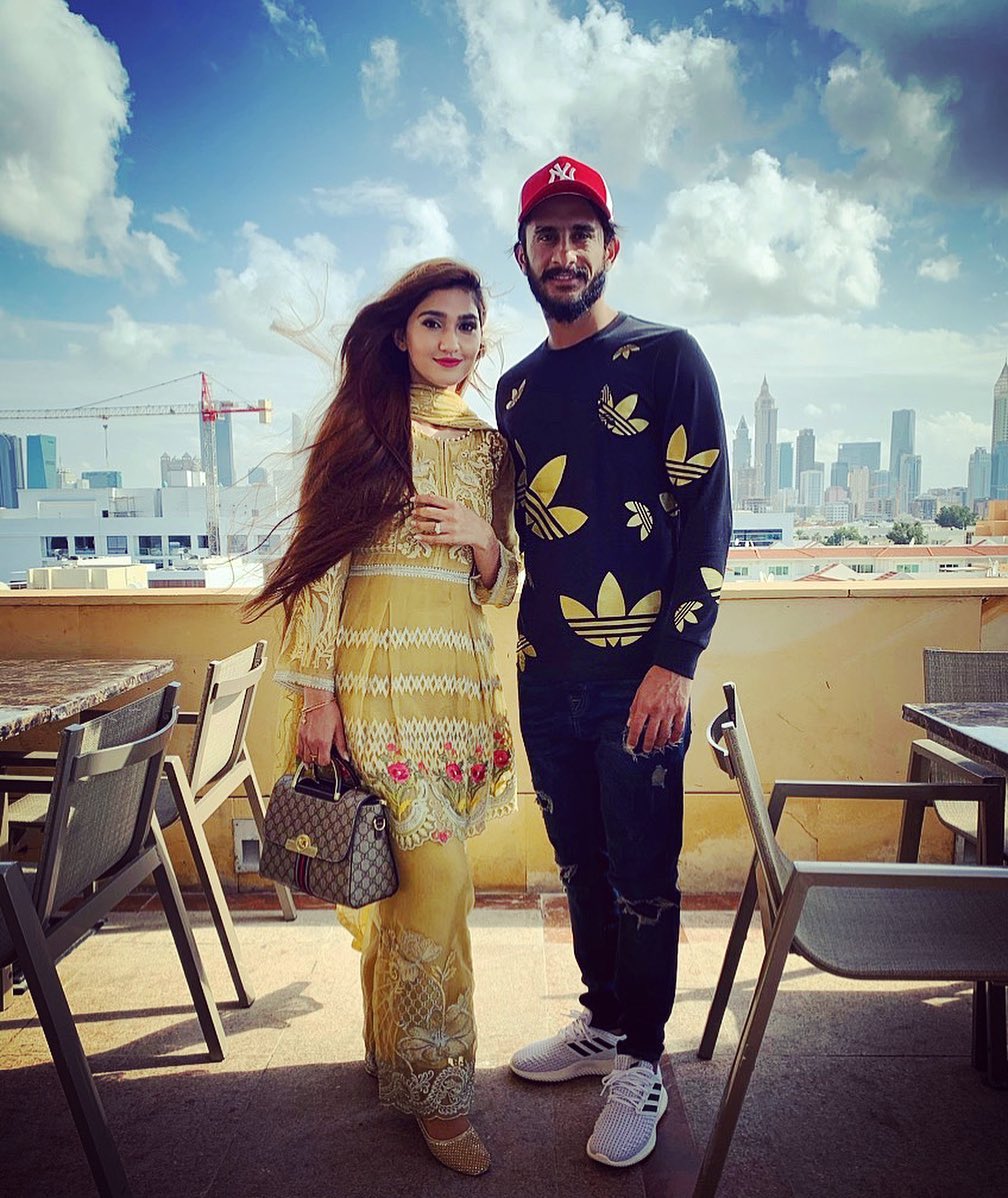 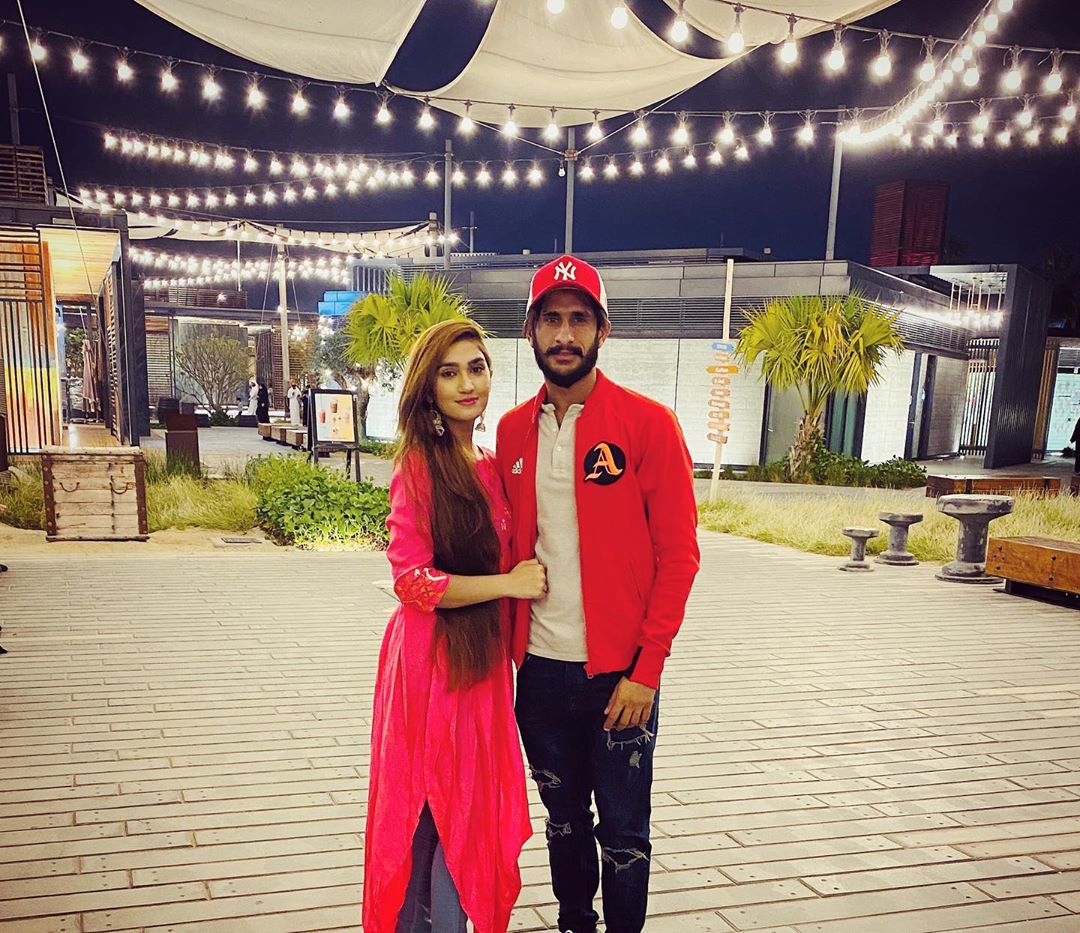 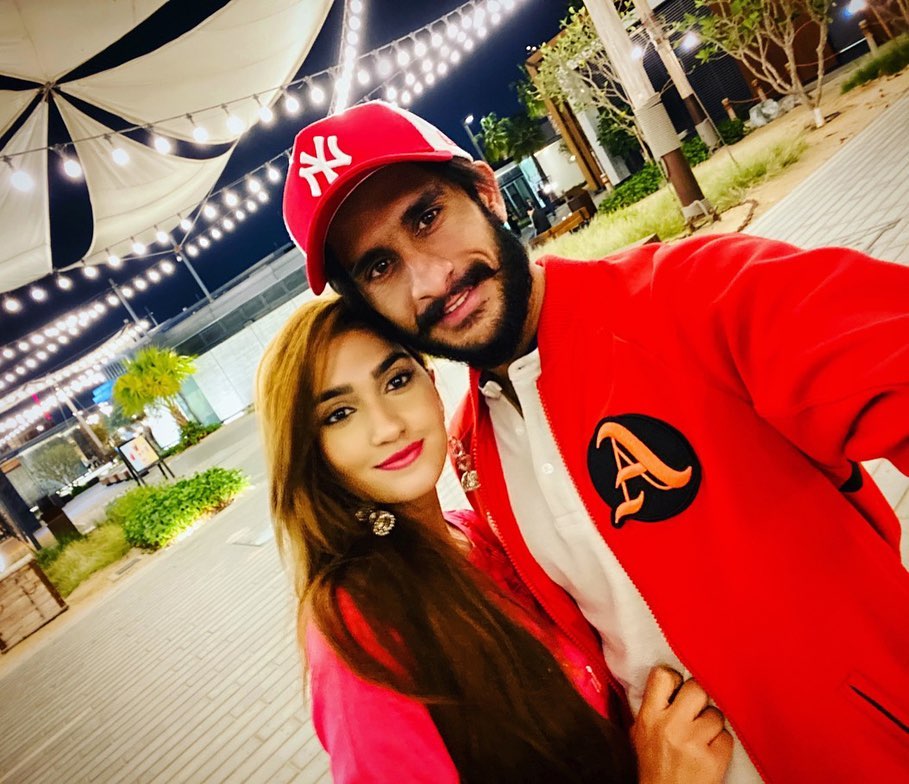 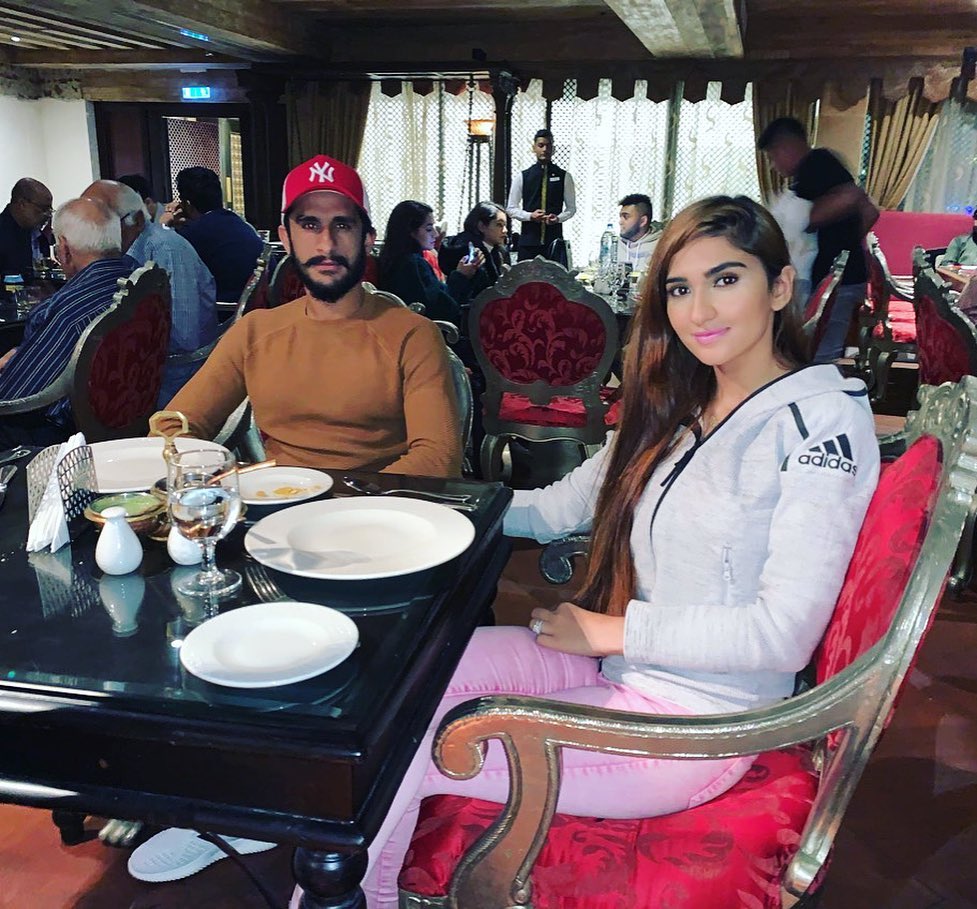 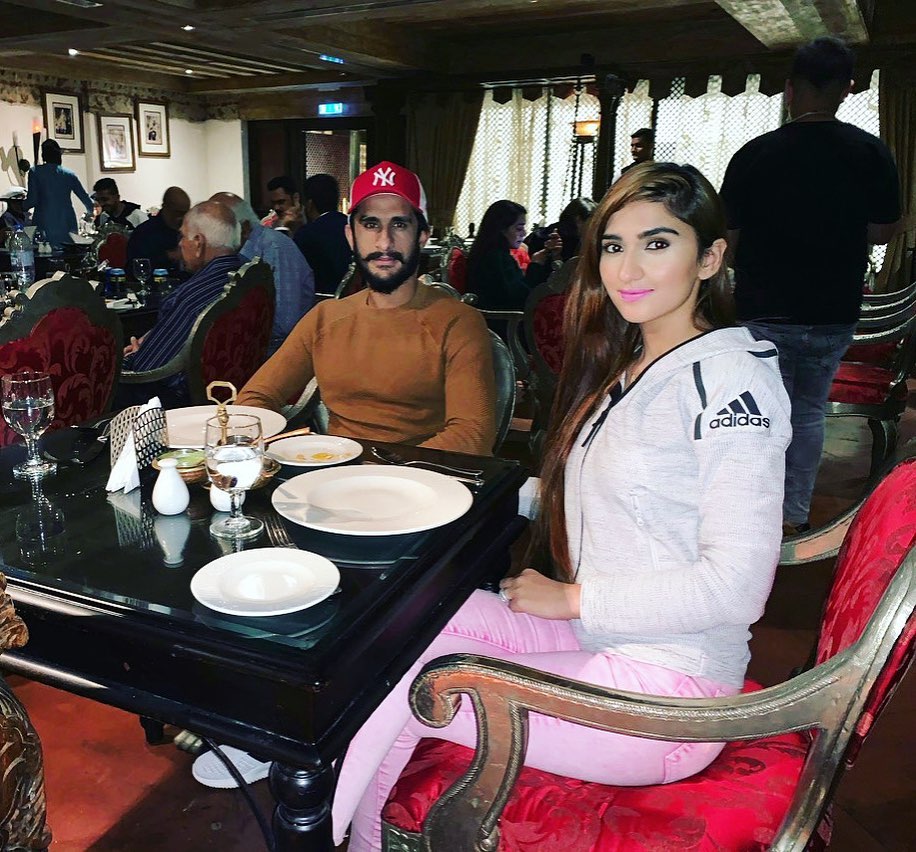 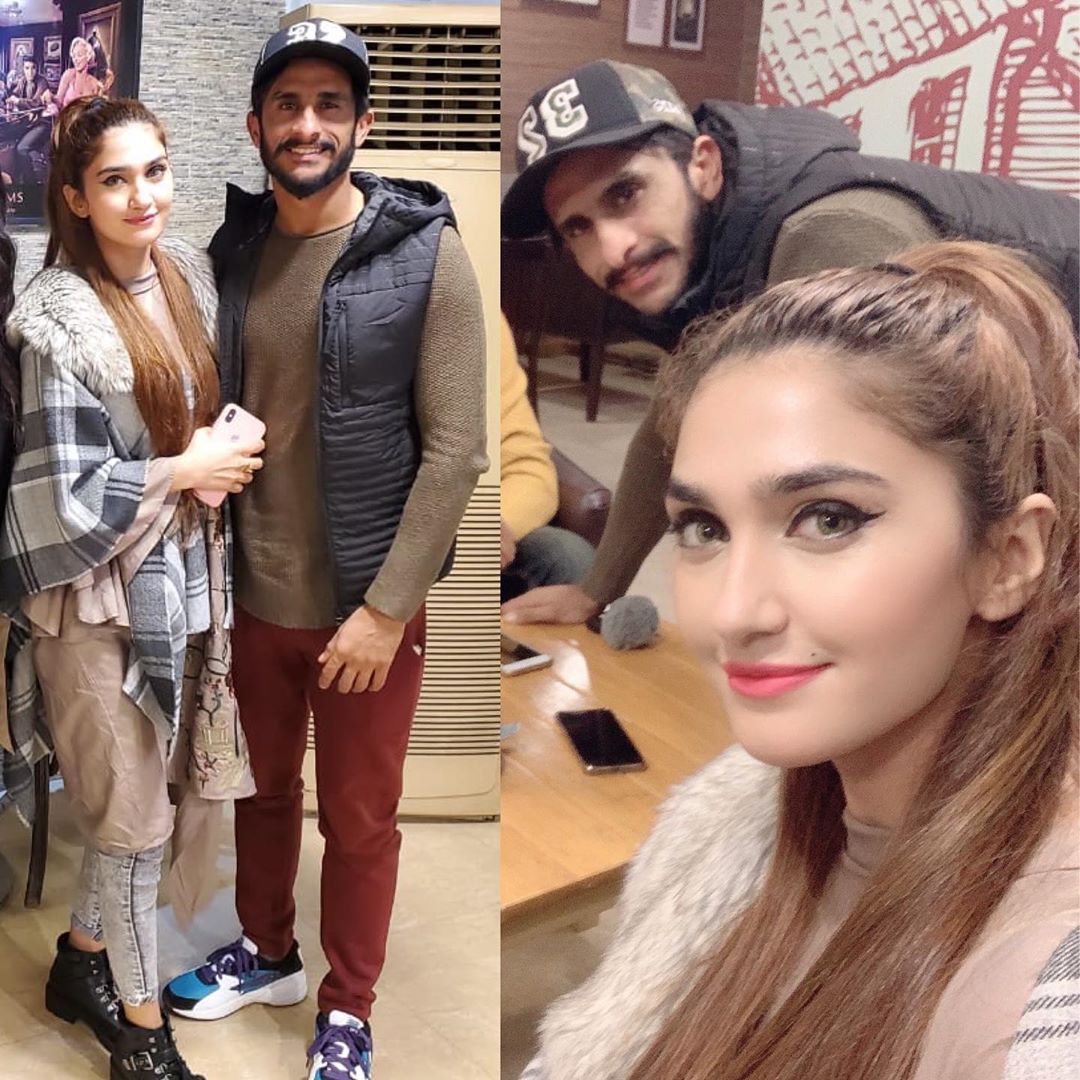 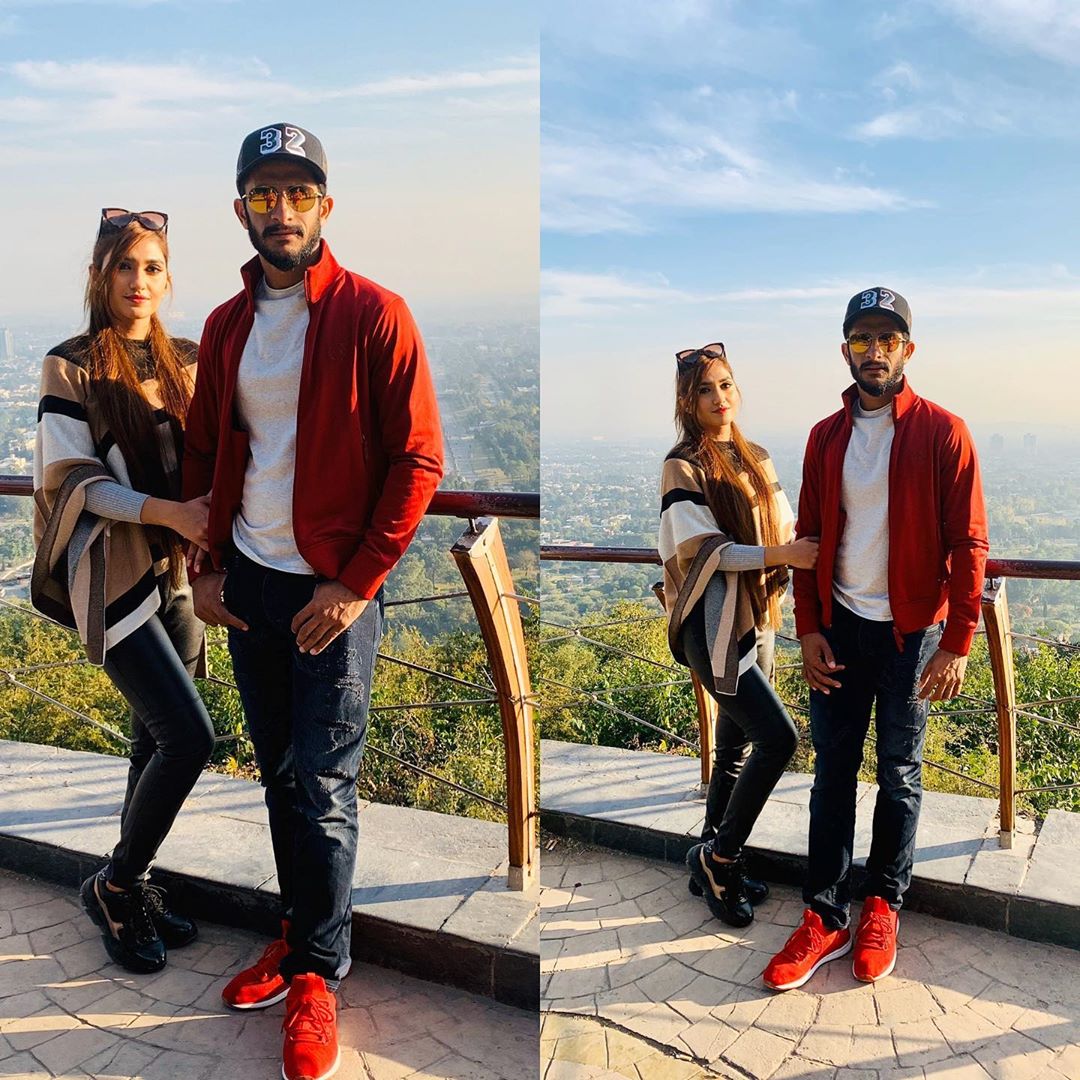 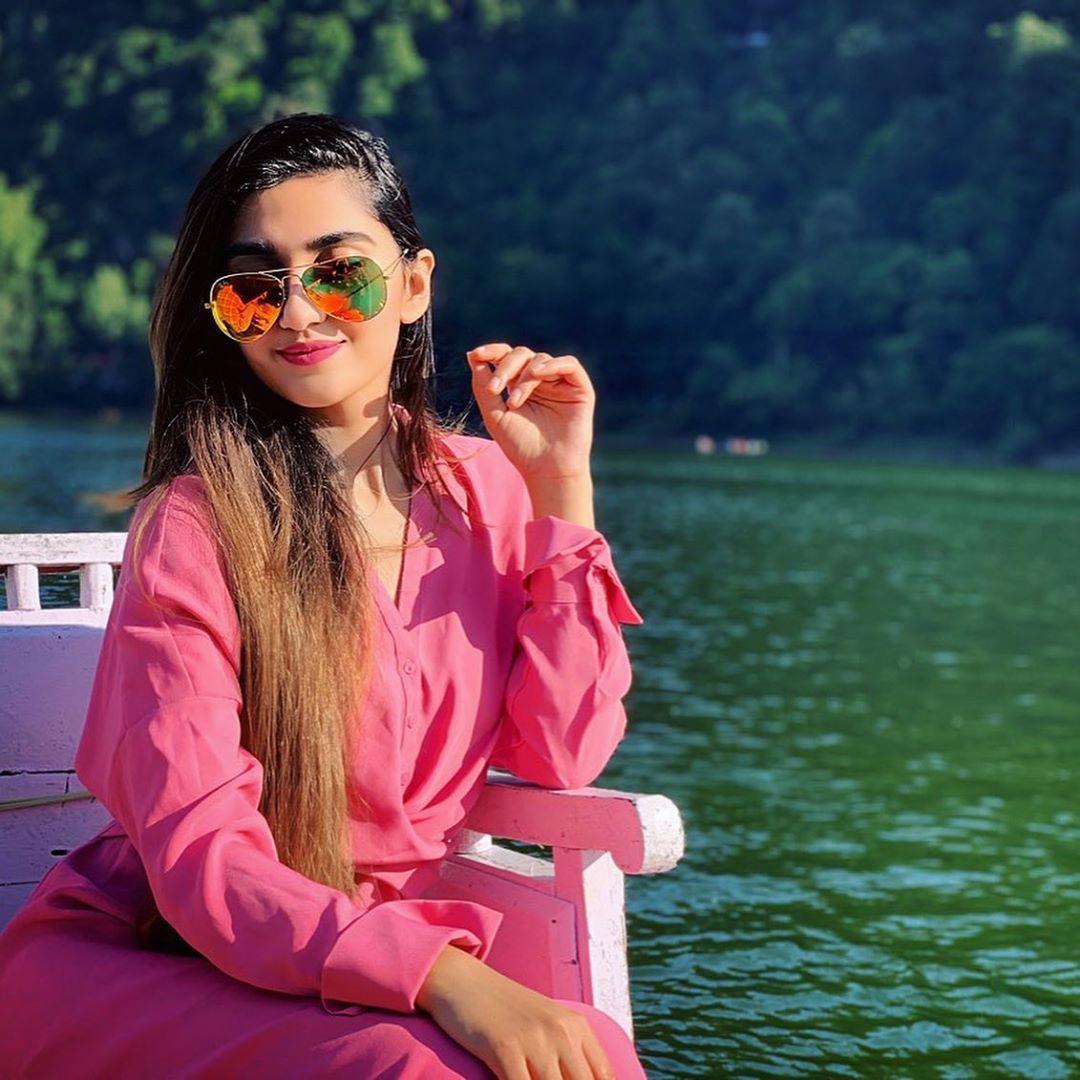 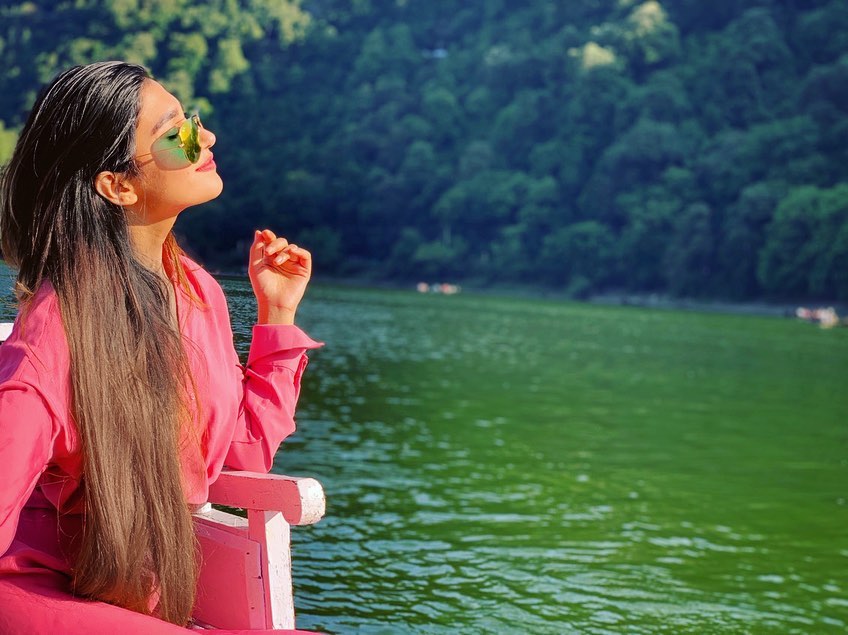 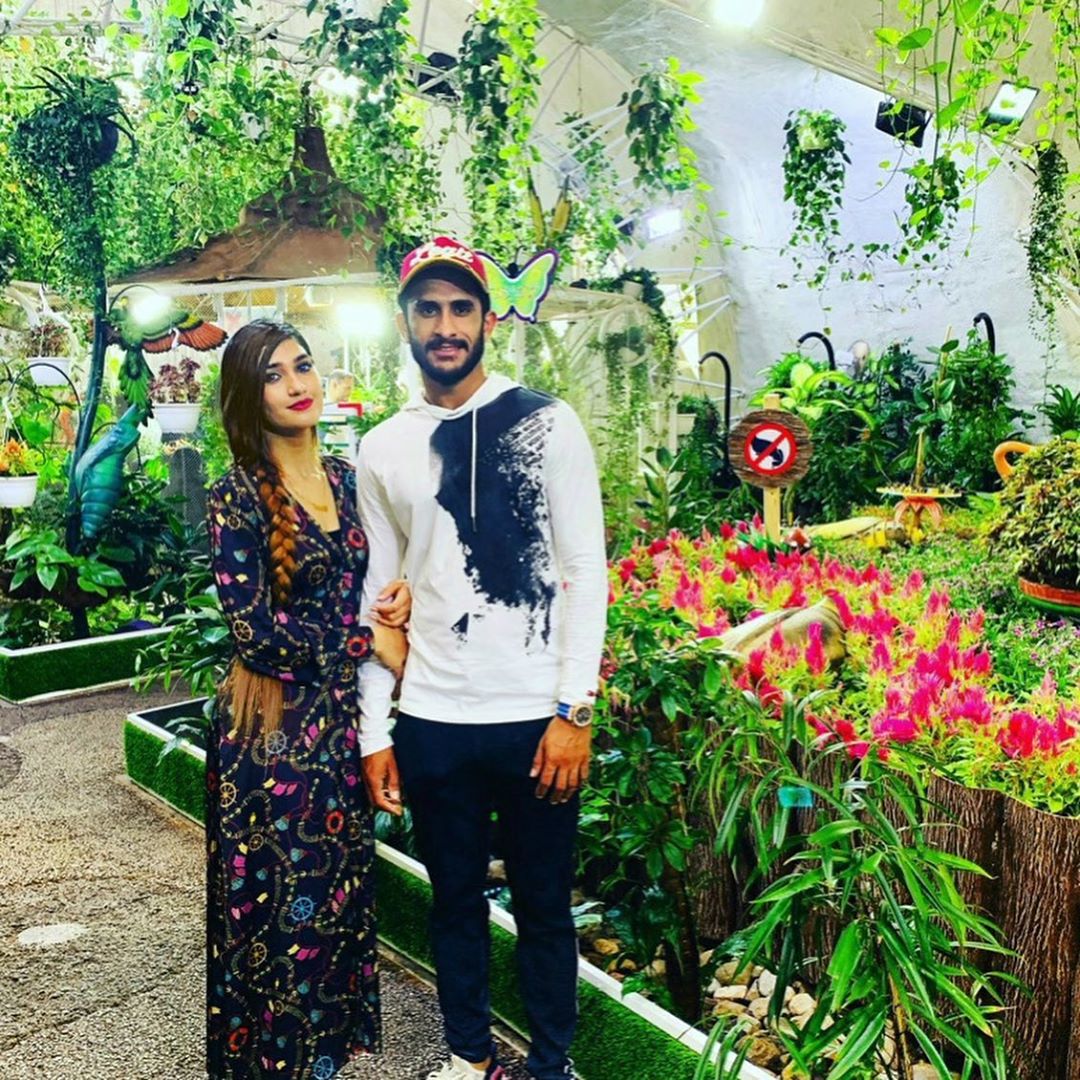 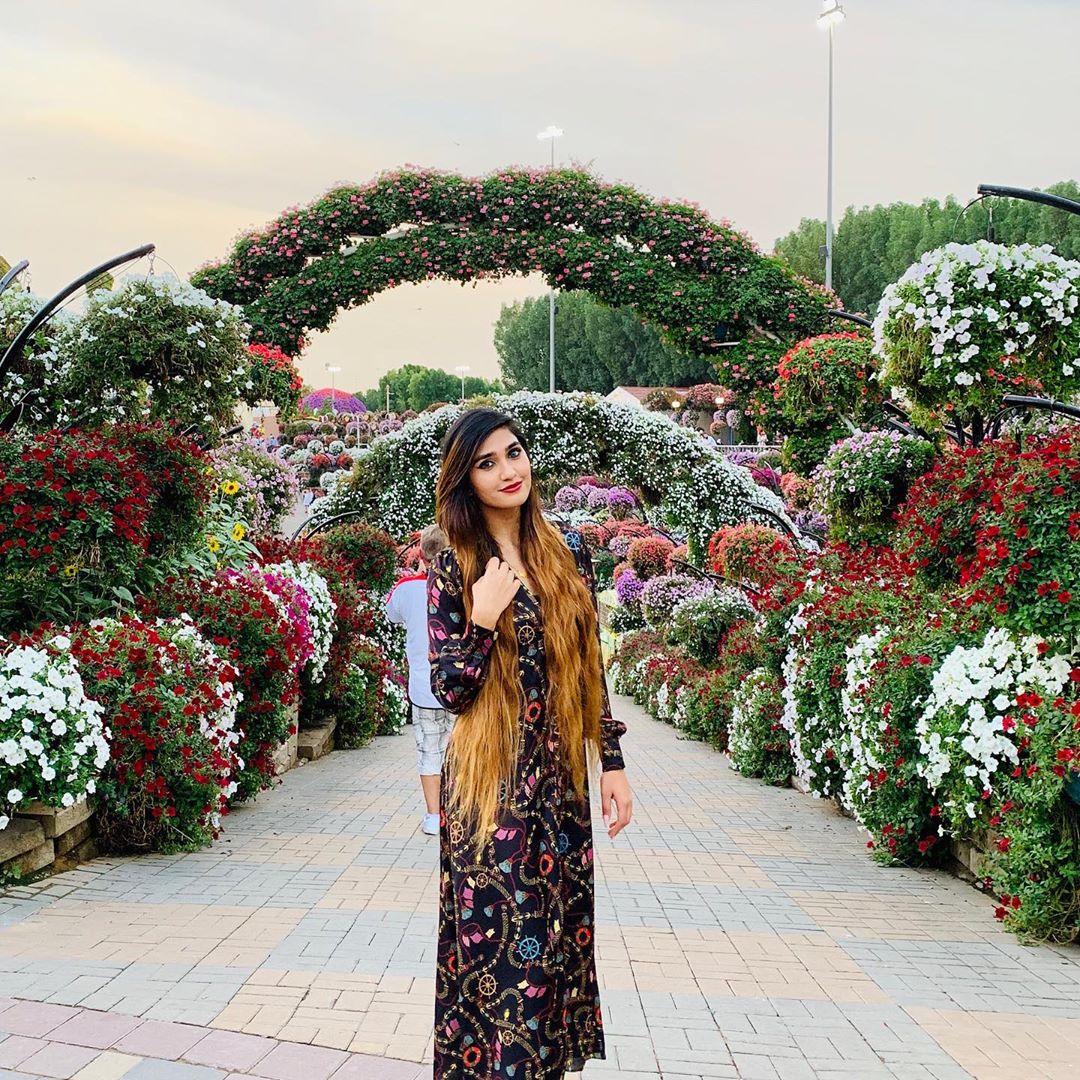 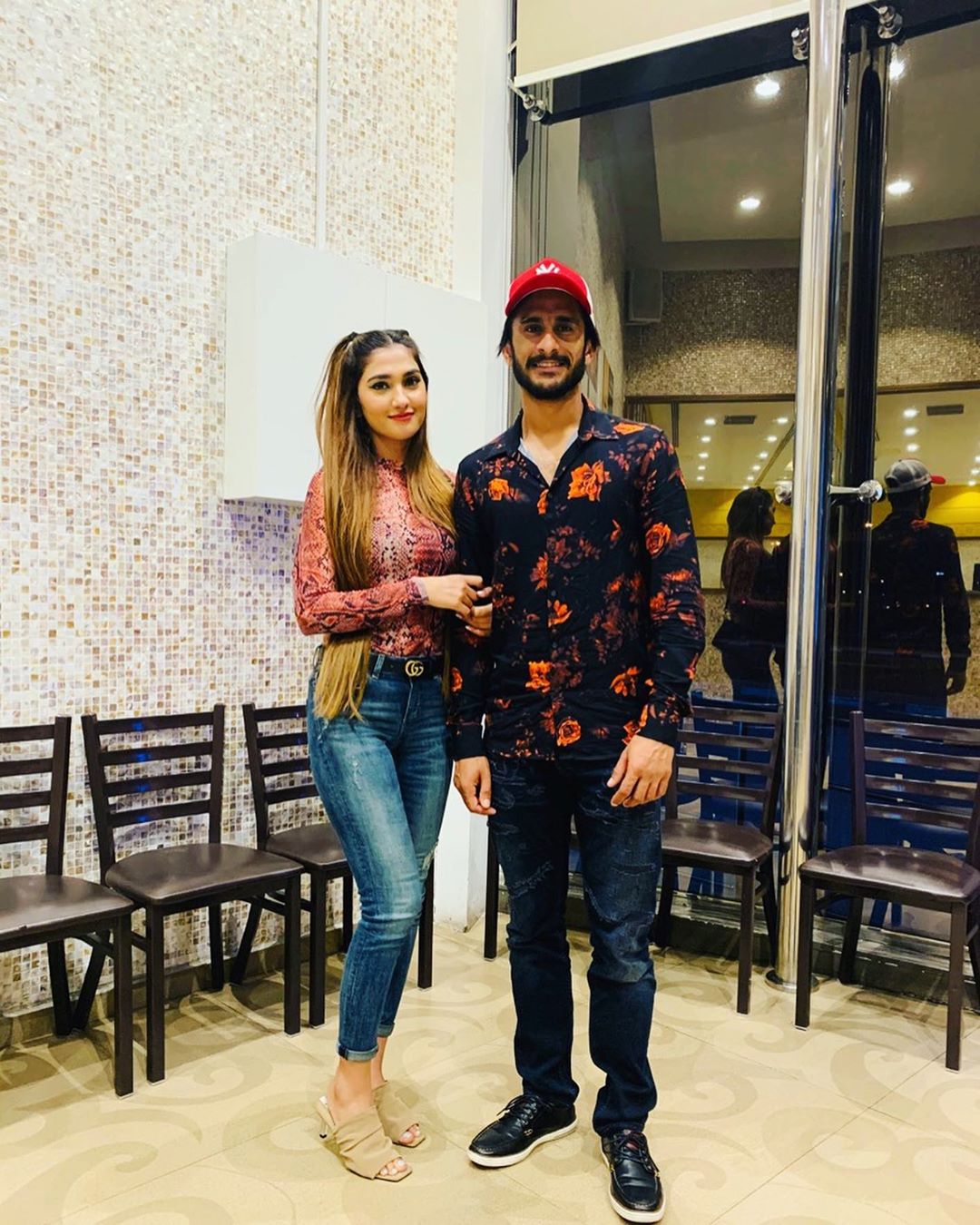 Share your views about the pictures with us in comments section!