Juggan Kazim has been in the business for quite a while now. Be it hosting, Tv or films, she has done it all. Not many people know this but she was actually going to make her debut with Samina Peerzada’s film Shararat as a foreign returned Pakistani. But she wasn’t allowed to do films back then, so she had to make her Pakistani film debut in a substandard film with Shaan called Khamosh Raho. Anyway, she’s successfully doing her morning show on PTV. Also, she has a YouTube channel with her own name where she recently showed people her beautiful house. 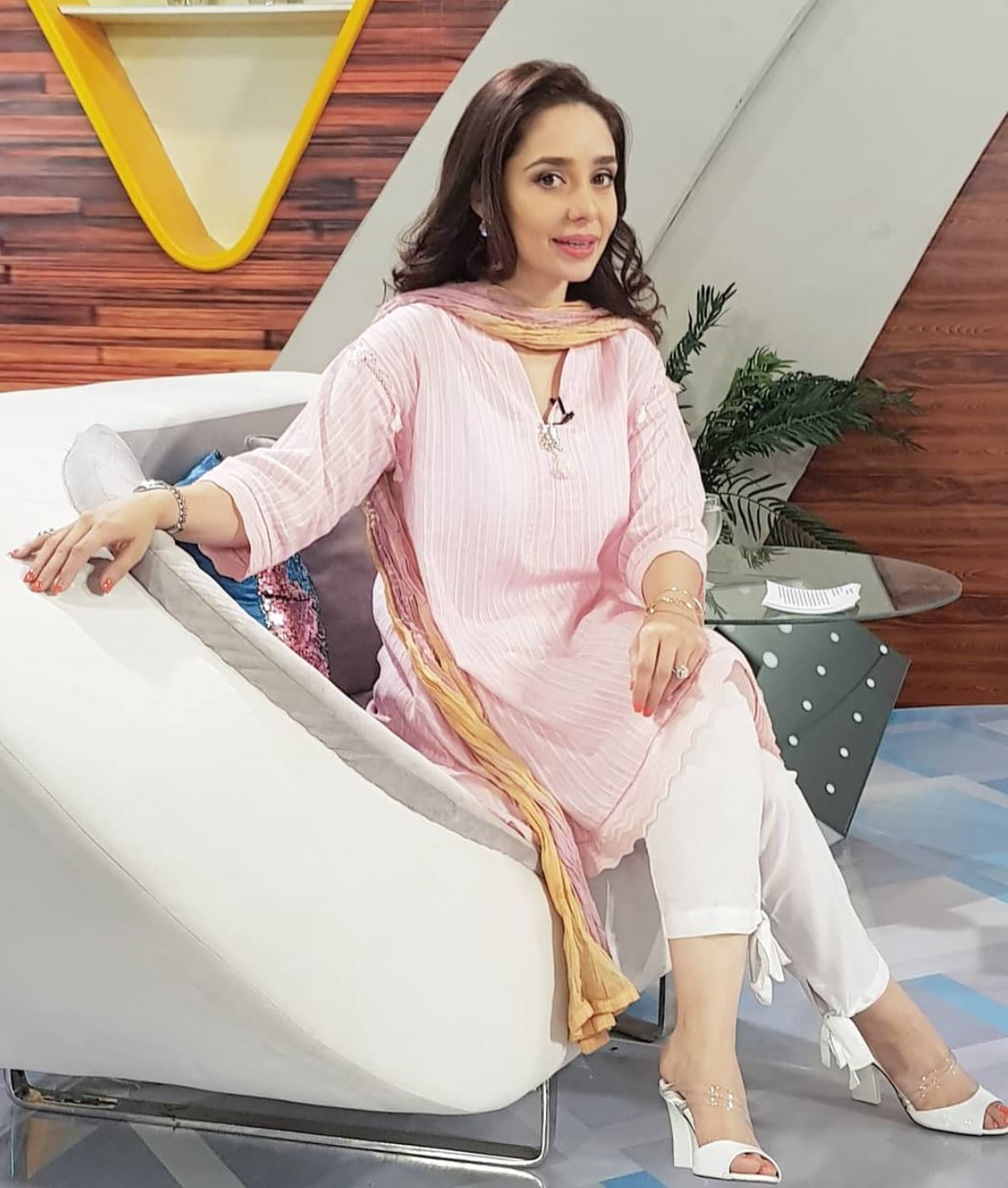 The video starts with Juggan welcoming us and she says that she will make separate videos for each portion of her house. She showed the the area where she lives with her family. Juggan took us to an area where she initially wanted to have a fountain but since it was making too much noise, they got rid of it. She has also got a lift in her house in case someone is wheel-chair bound and wants to see the basement or the upper portion. Well, that’s very genourous of her. 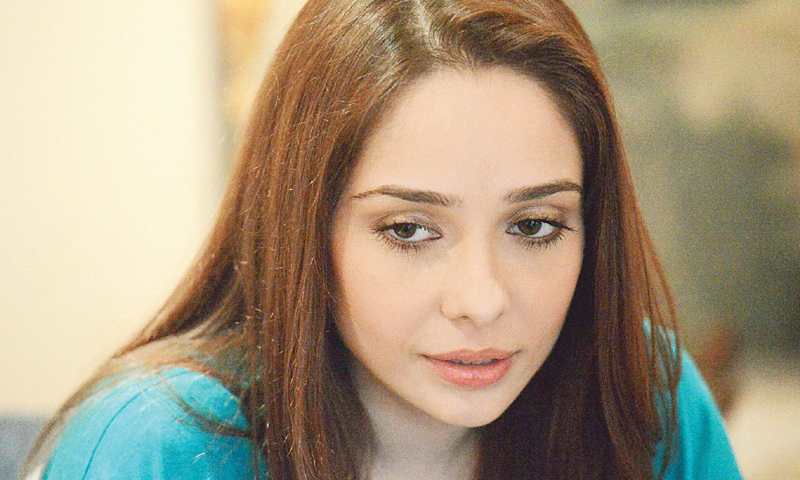 She then took us to her bedroom and what surprised her is the fact that she has and her husband have separate bathrooms. She said that sometimes both have to get ready at the same time, therefore they chose to have two of them. Have a look at the video.