Navin Waqar is a gorgeous Pakistani actress who has got fame through Humsafar. Her character of Sara went famous . She started her career as a VJ and Later on turned towards acting. 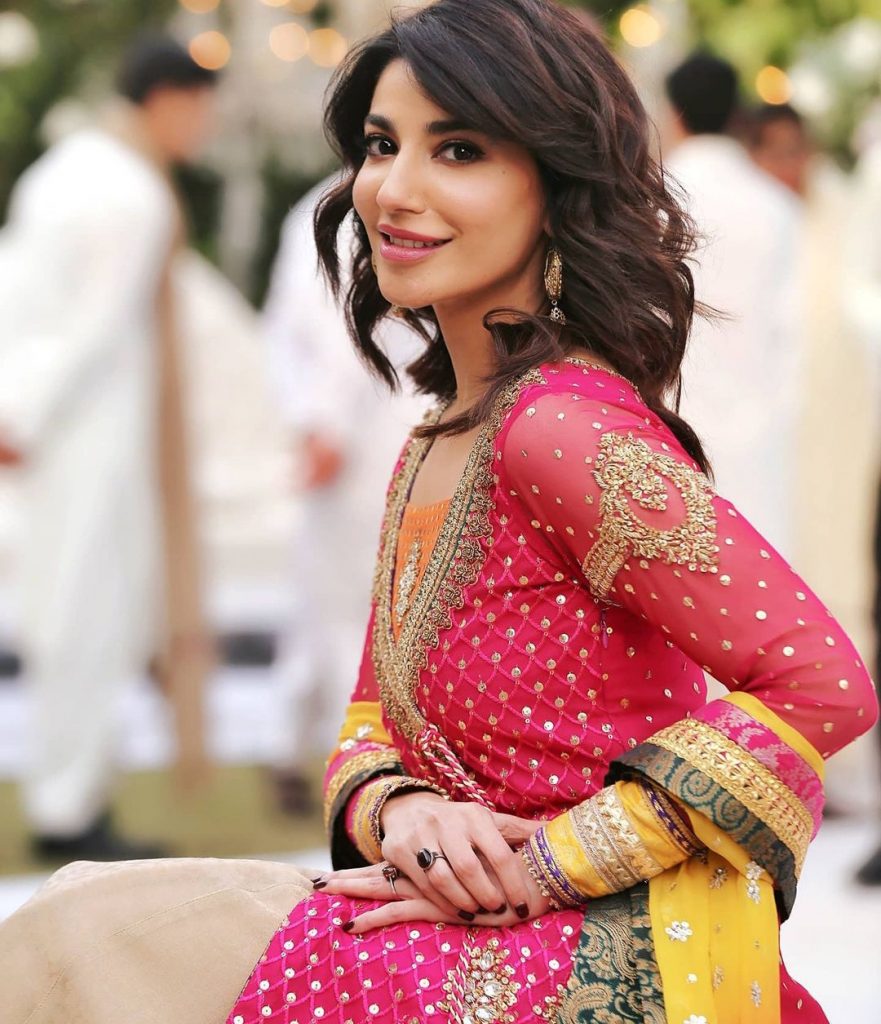 On a question about entry into acting she said , ” I wanted to be a writer when I was too young but I got an offer from Radio . My brother insisted me to do radio , I gave the audition which they liked ” 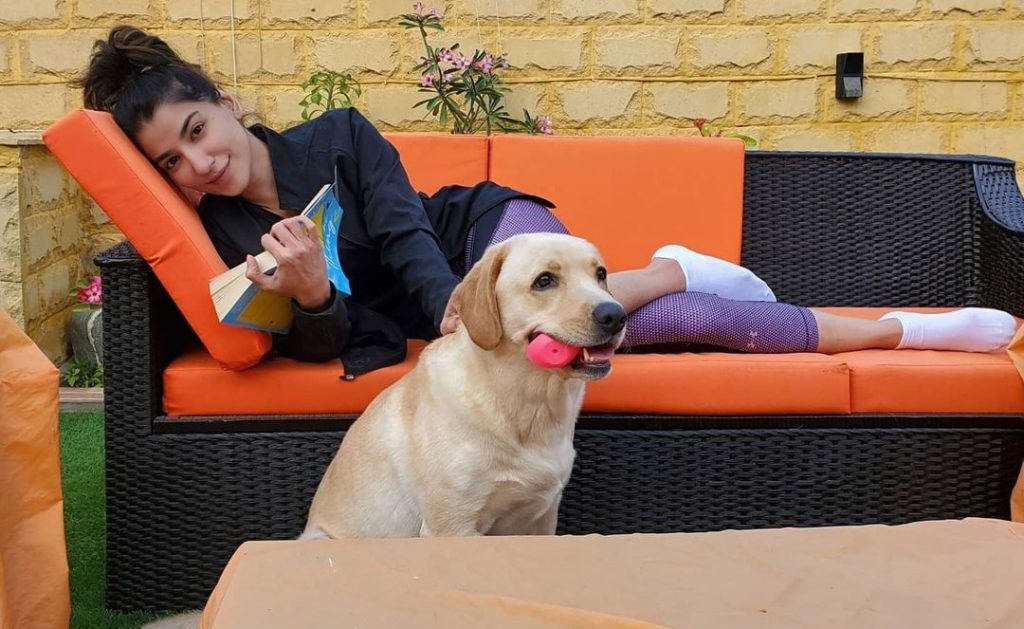 She further said , ” the same happened when I gave an audition for VJ .” 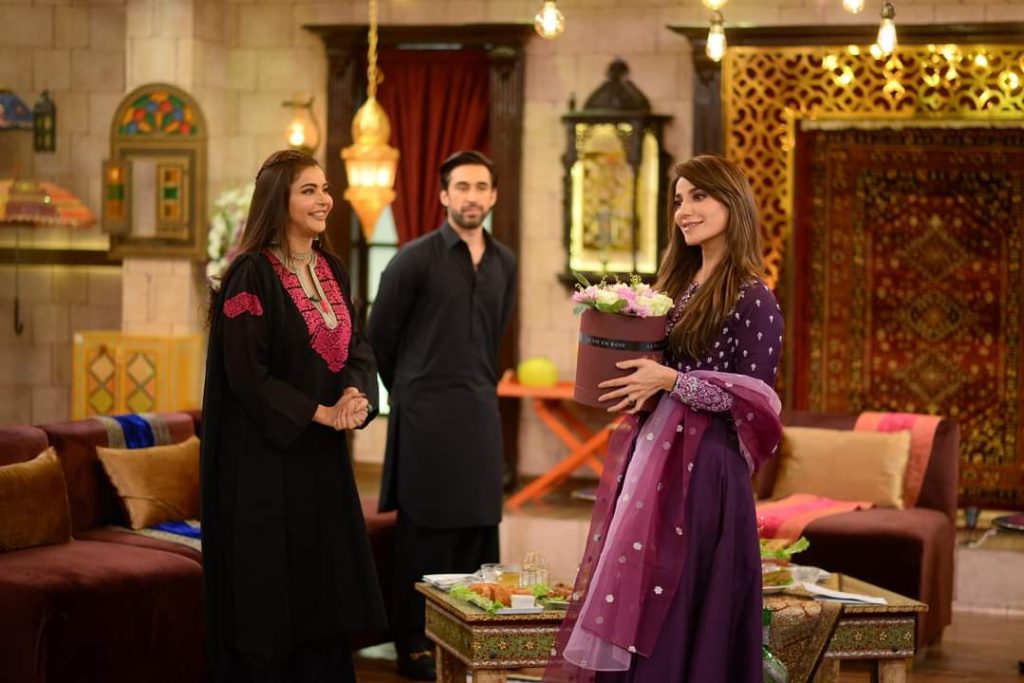 The Humsafar actress said that she has grabbed drama effortlessly because camera was never a problem for her . She was never a camera shy person . 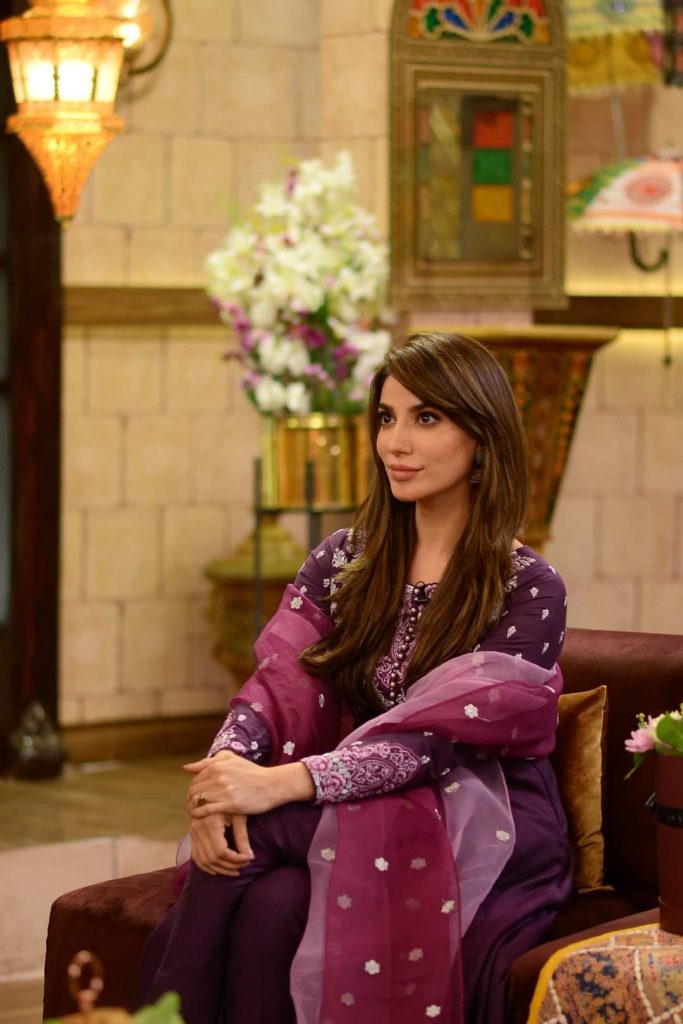