Here Is Why Mansha Pasha Decided To Do Mohabbat Tujhy Alvida

“I have done so many dramas that have aligned with my own value system and with the things that I follow in my life. But when you are choosing similar things to a certain extent, the phase that I am in my career right now I have established to a large extent that what kind of an artist I am and what kind of project I chose but its too consistent for myself as well and for my own taste”

Talking about her character in MTA she said: “I have done Mohabbat Tujhy Alvida because I wanted to diverge from the path that I have already done. After Laal Kabtar I wanted to do something completely different that’s why I selected this project. She is a boss lady but she is quite unconventional in a way that she has big flaws. She is not a perfect lady. She has her own insecurities. So I found that very interesting”

“I enjoyed working with both of them. Zahid and Sonya, both are very good artists and when you are working with a good artist you have to up your game” said Mansha Pasha about her MTA co-stars. 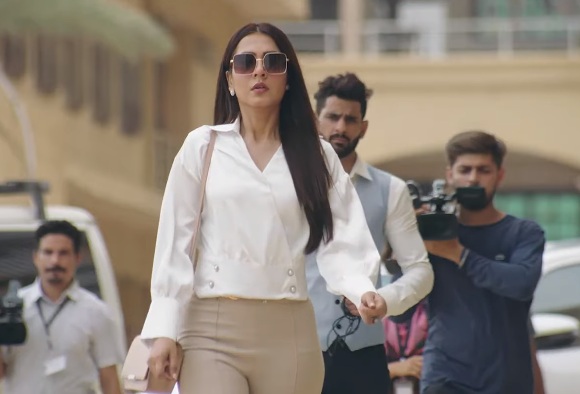 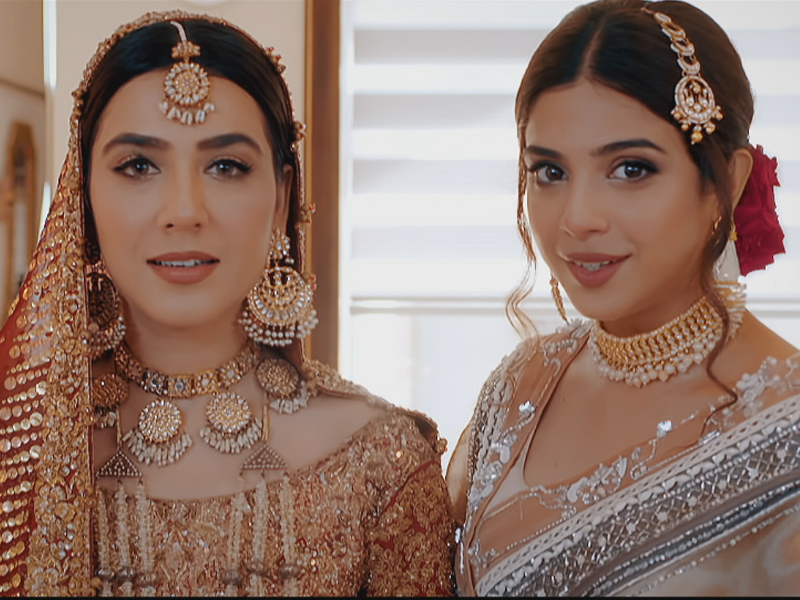 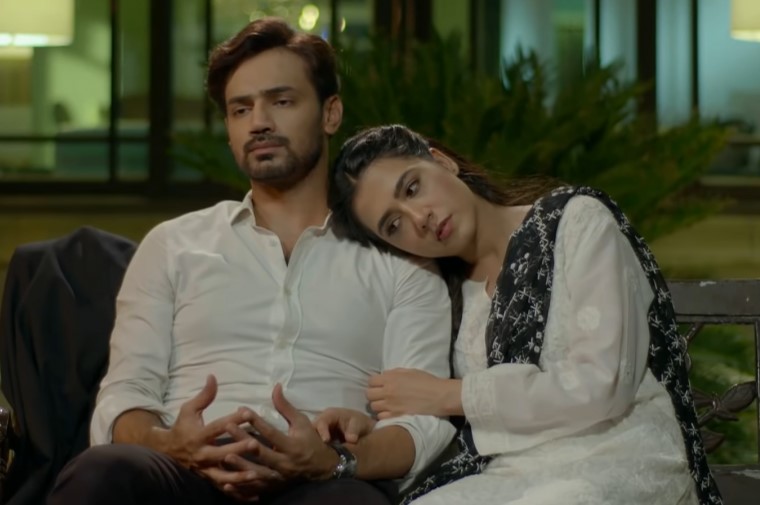 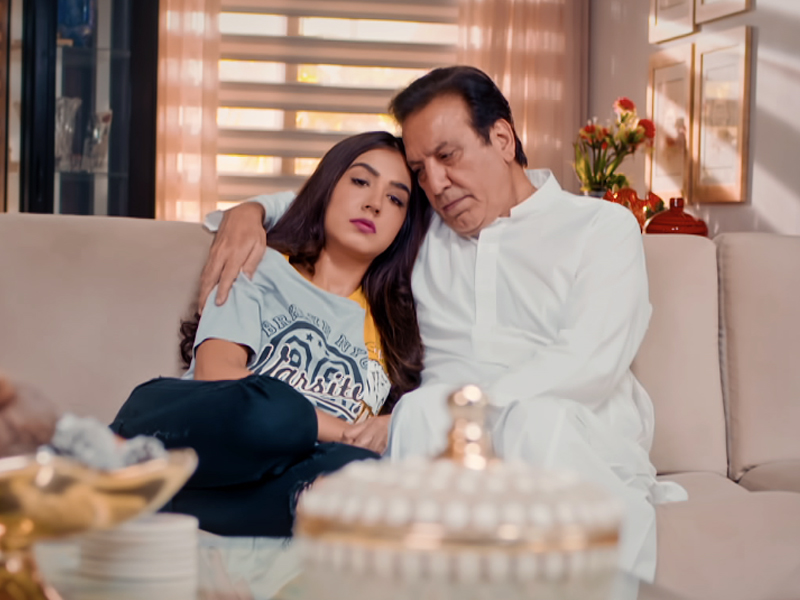