Here is Why Mira Sethi Doesn’t Like Nauman Ijaz

Mira Sethi Openly declares that she doesn’t like Nauman Ijaz’s acting after his statement about “Me Too” , previously she was a fan. 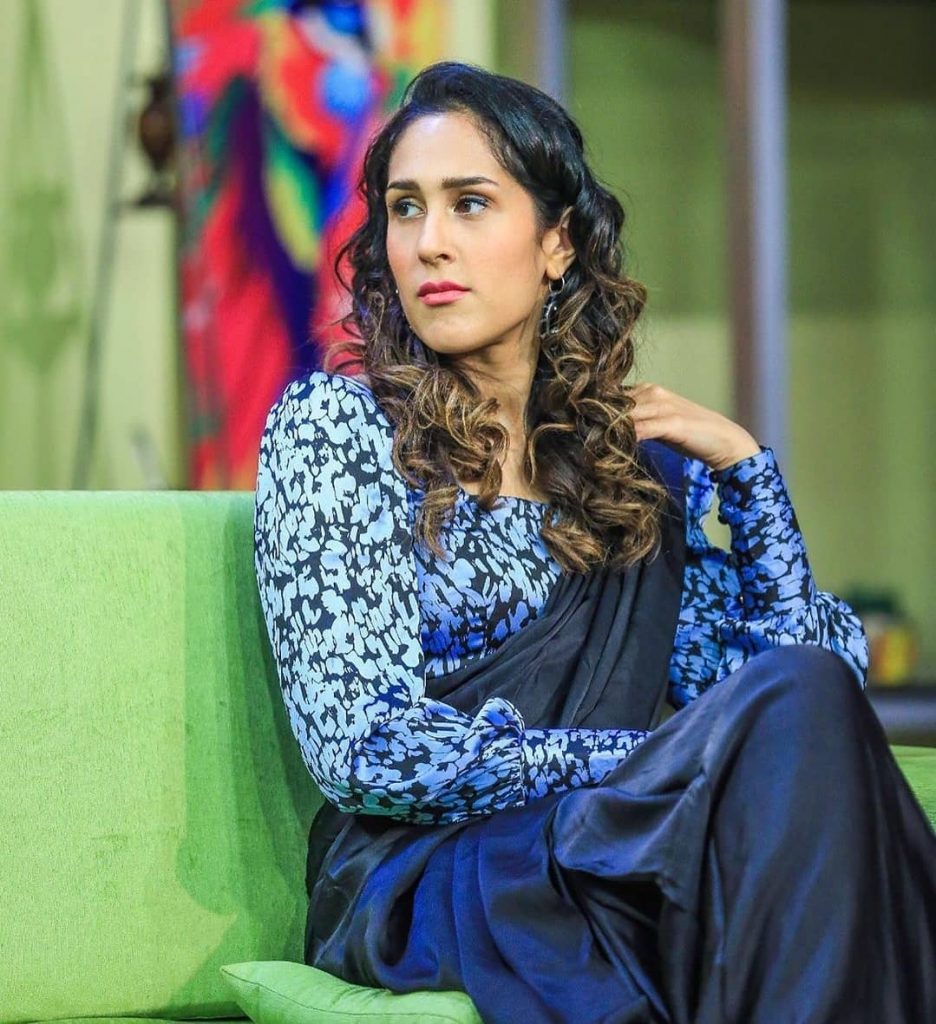 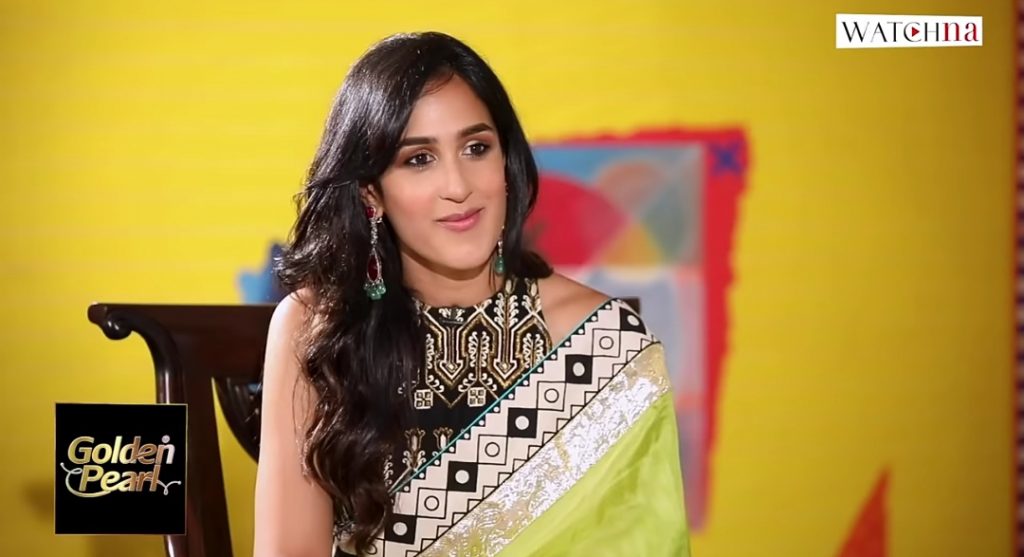 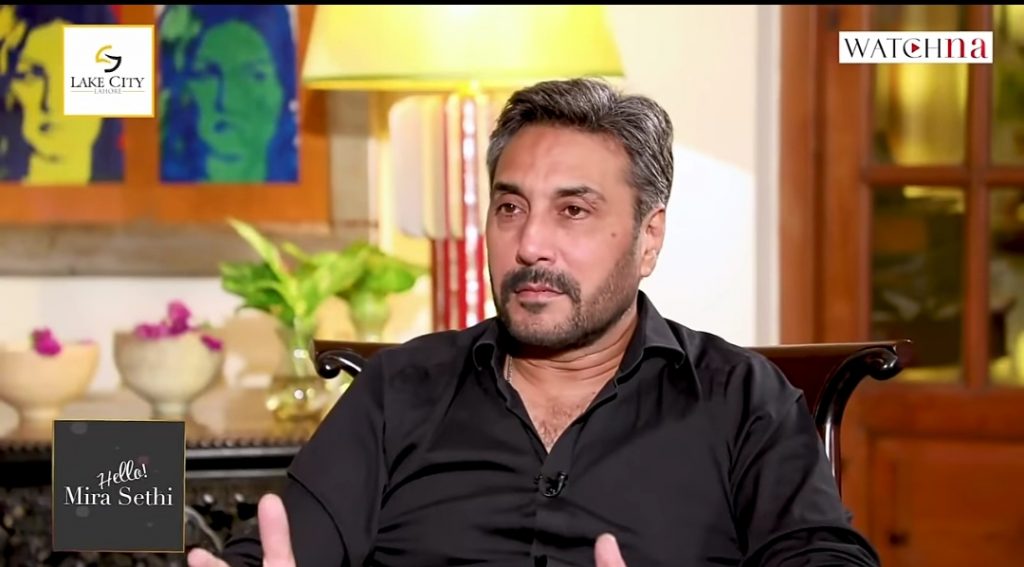 To her question, Adnan replied, ” There are a lot people whose work is good Nauman Ijaz is one of them ”

To that answer Mira Sethi took a meaningful pause and said bluntly that she has a lot of disagreement on this statement of Adnan.

Adnan said, ‘ although he says anything but he’s good at his craft’

Mira said, ” I was huge fan of Nauman Ijaz’s acting but now after his “Mee Too, Hee too, she’s too ” statement, I don’t like him.

She further asked to Adnan whether the movement is being ridiculed in private gatherings or not, to which, Adnan said, ” must have been happening ,I don’t know”. 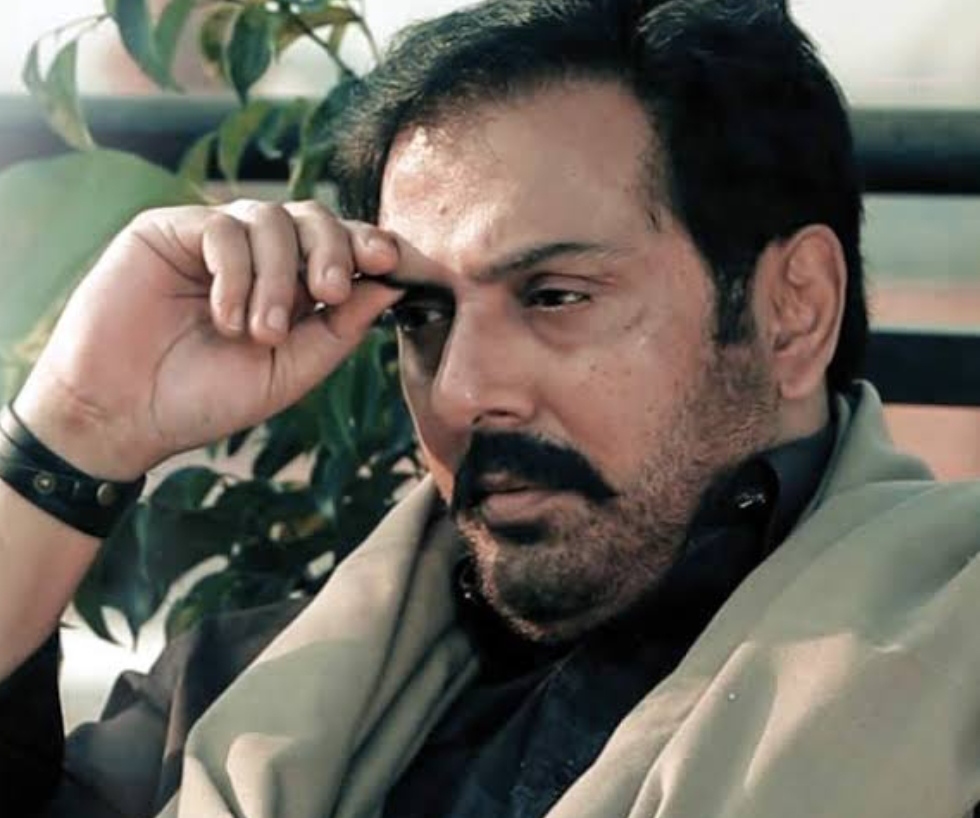 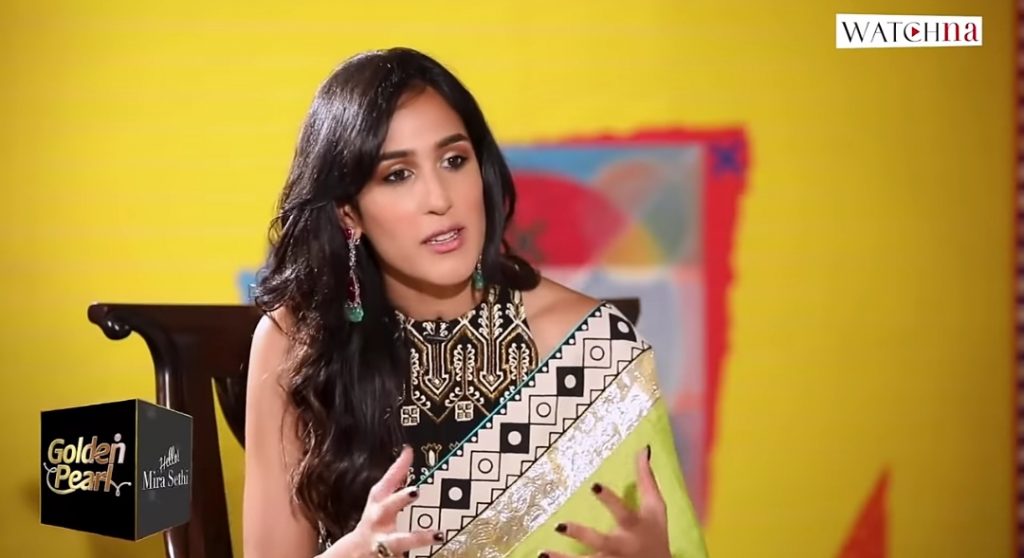 Here is the video link for you .