Mohammad Wasif is one of the famous Pakistani photographer who own his official photography page named as “Wedding Arts By Wasif”. Wasif is known for his amazing and aesthetic photography skills across the globe. Wasif is not only a photographer, but he’s also famous for making hilarious videos on TikTok and YouTube. 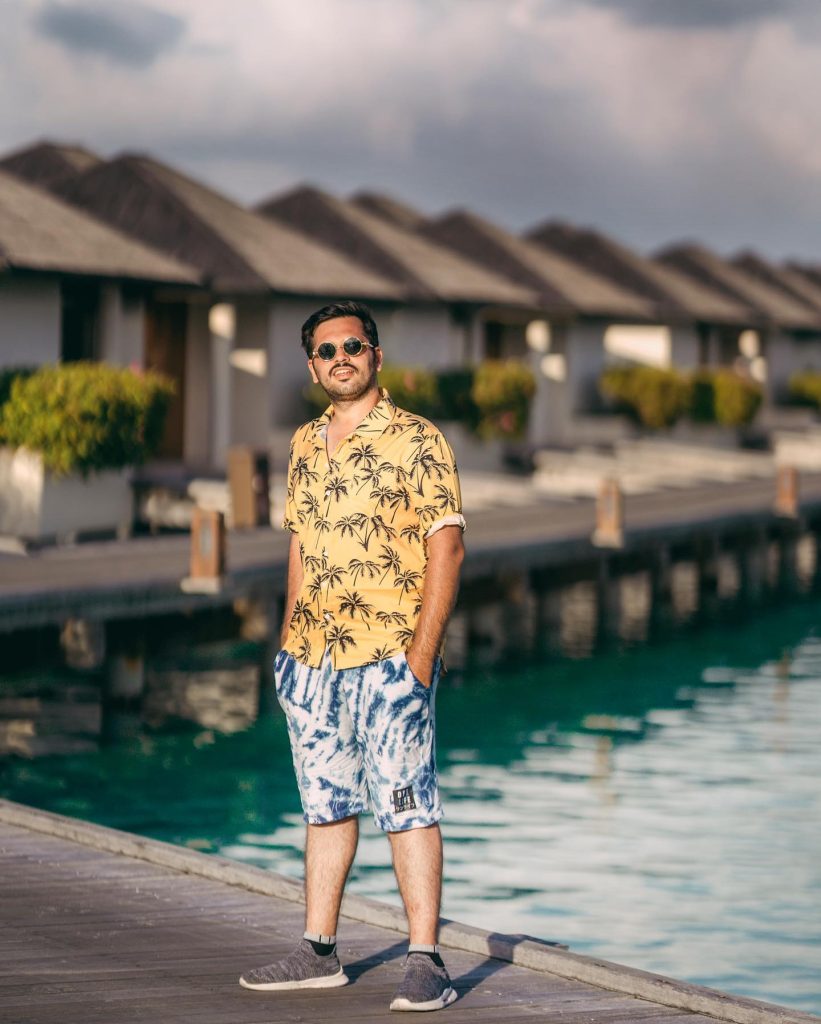 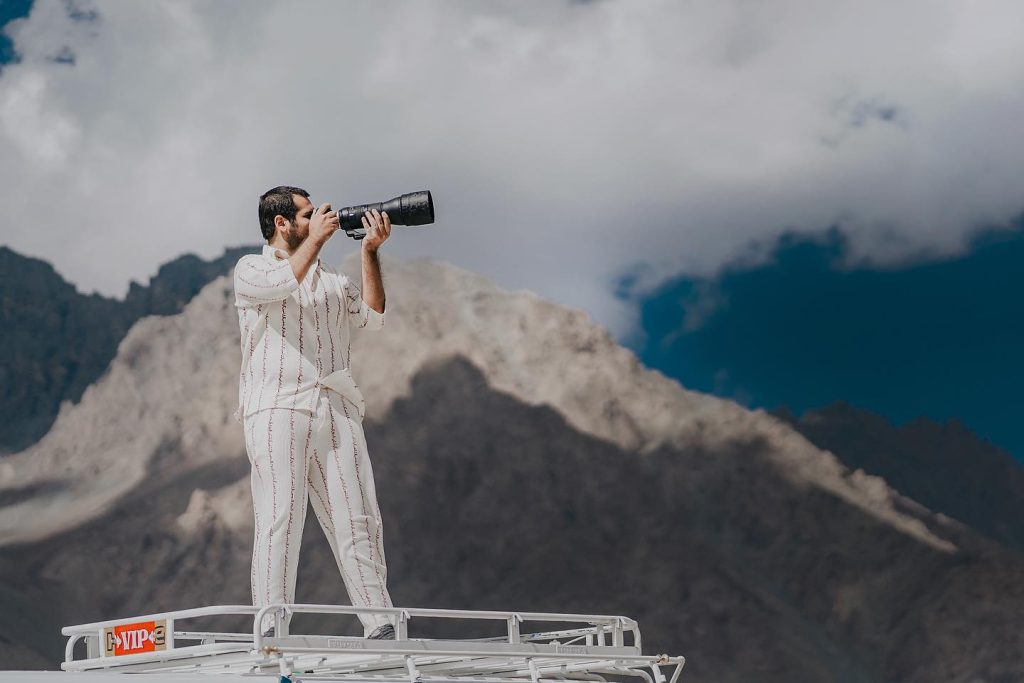 Recently, a video of wedding photographer Wasif is making rounds on social media, which shows Wasif eating a ‘mithai’ secretly while doing his job. Have a look at the video! 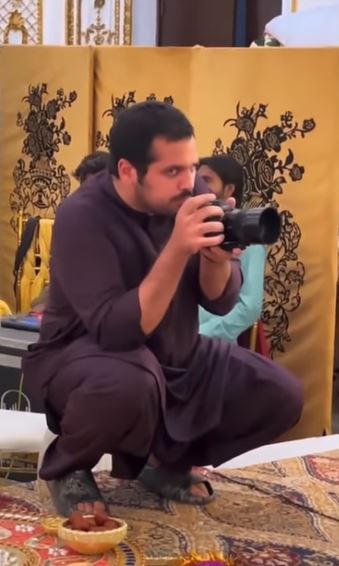 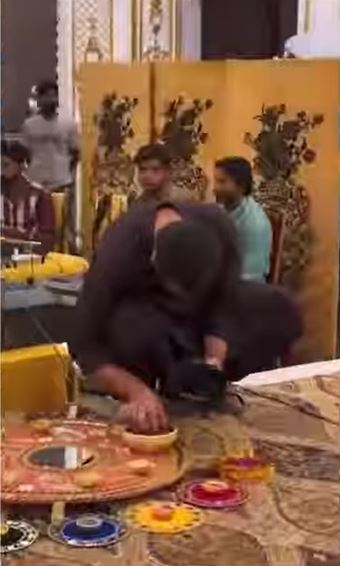 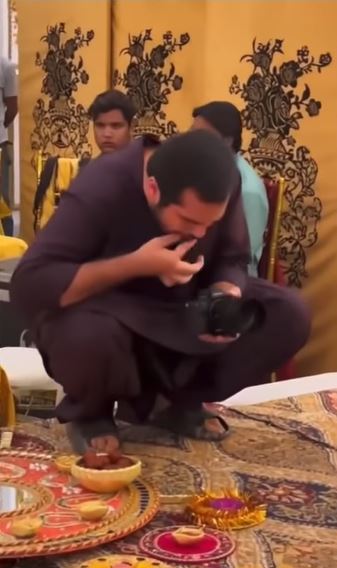 Within no time, the video started circulating on social media, leaving the audience amused. The netizens were in love with Wasif’s hilarious act. Here we have gathered some public reviews, have a look! 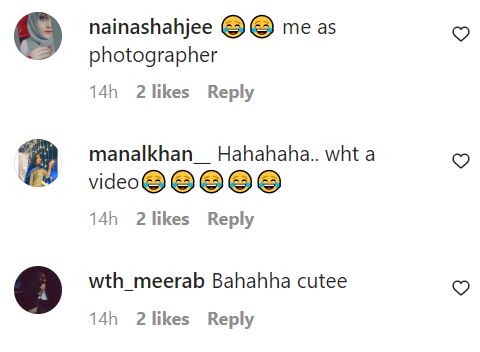 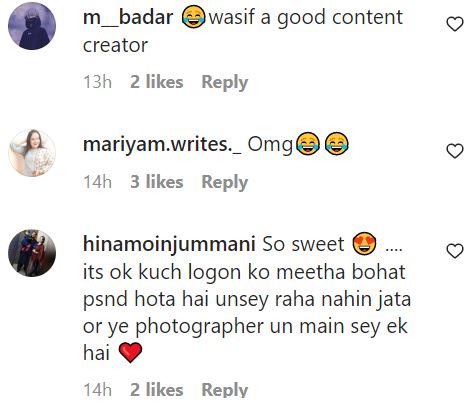 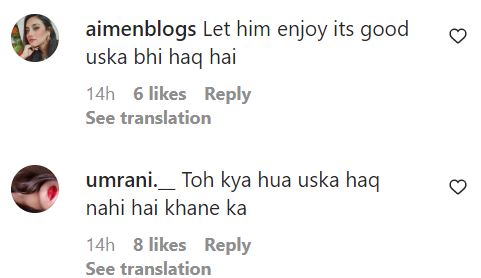 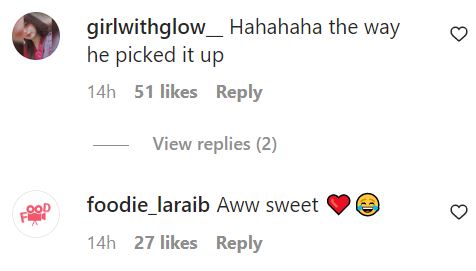 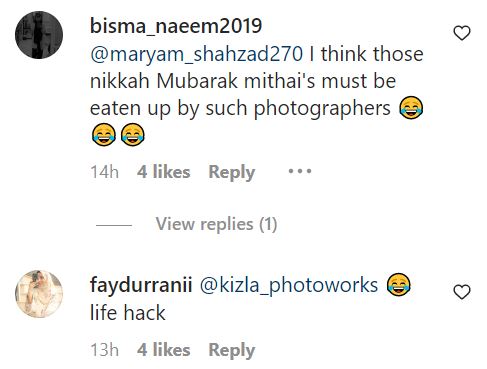 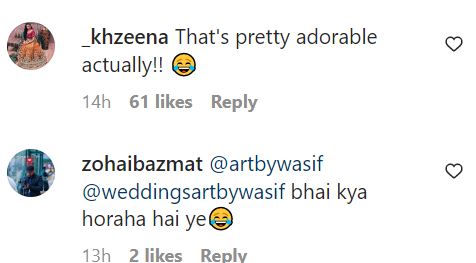