Sadaf Kanwal and Shahroz Sabzwari tied the knot and their marriage news broke the internet. The news went viral when Sadaf Kanwal changed her last name to Sabzwari on Instagram.

Taking to Instagram, Sadaf Kanwal shared a pictures with her new family and captioned ‘complete’.

However, the comments section was off but still, it didn’t stop Pakistanis to stop talking about Sadaf and Shahroz marriage.

Pakistanis don’t leave any opportunity to show off their sense of humour and this time again they have taken Shahroz and Sadaf’s wedding as an opportunity to come back in their meme game.

People started calling Sadaf Kanwal a ‘homewrecker’ and even they made fun of their previous statement that they called each other ‘friend’ and even once Shahroz called her ‘sister’.

Here we have the most viral memes: 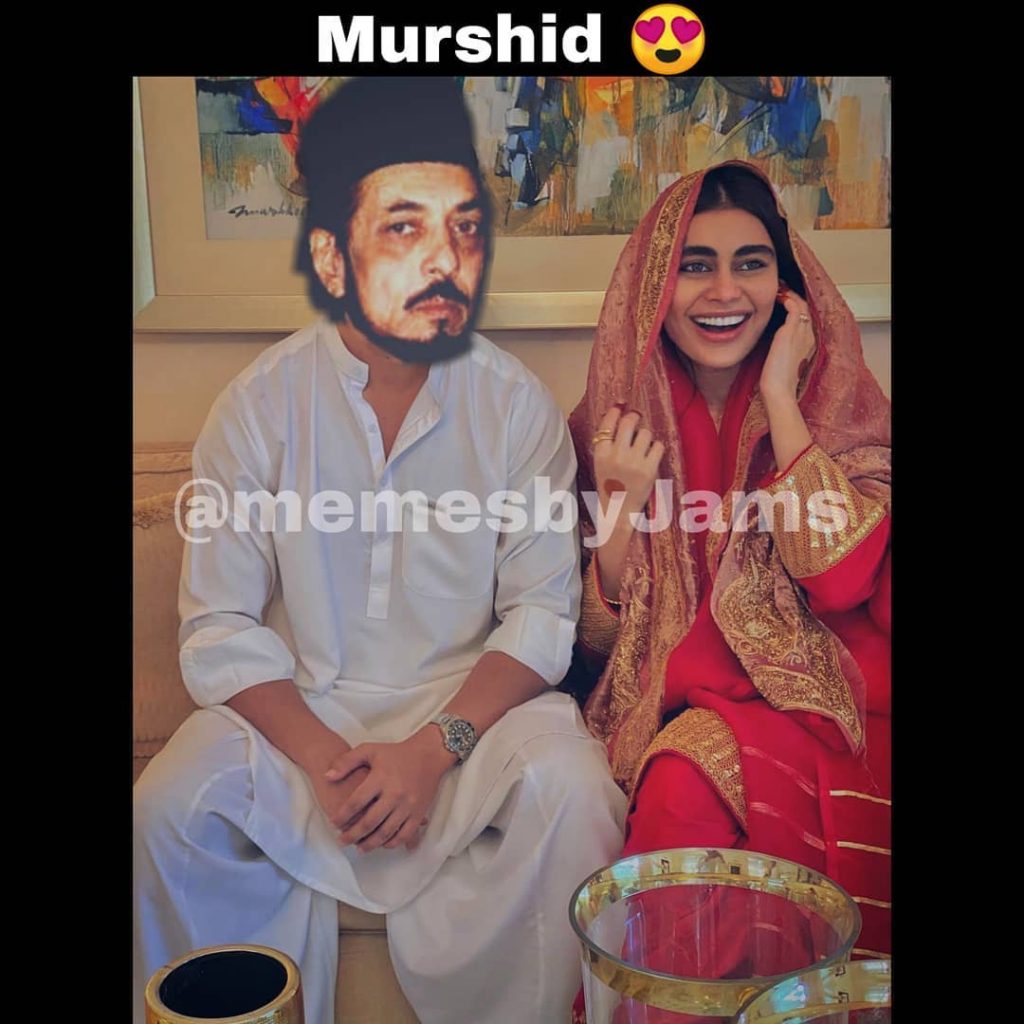