Hira And Mani’s Romantic Couple Shoot For A Magazine

Hira and Mani make one supportive celebrity couple. Both of them have helped each other grow in their respective careers and they are now doing great in their domains. Hira and Mani have also hosted shows together and later acted together in some big projects including Yakeen Ka Safar.

Hira and Mani have done a romantic shoot for GT magazine. Hira was wearing an ivory jora with a fuchsia pink heavily embroidered dupatta while Mani complimented her in an ivory gold sherwani. They looked beautiful together as always while they gave some intense looks to the camera. Here is their shoot: 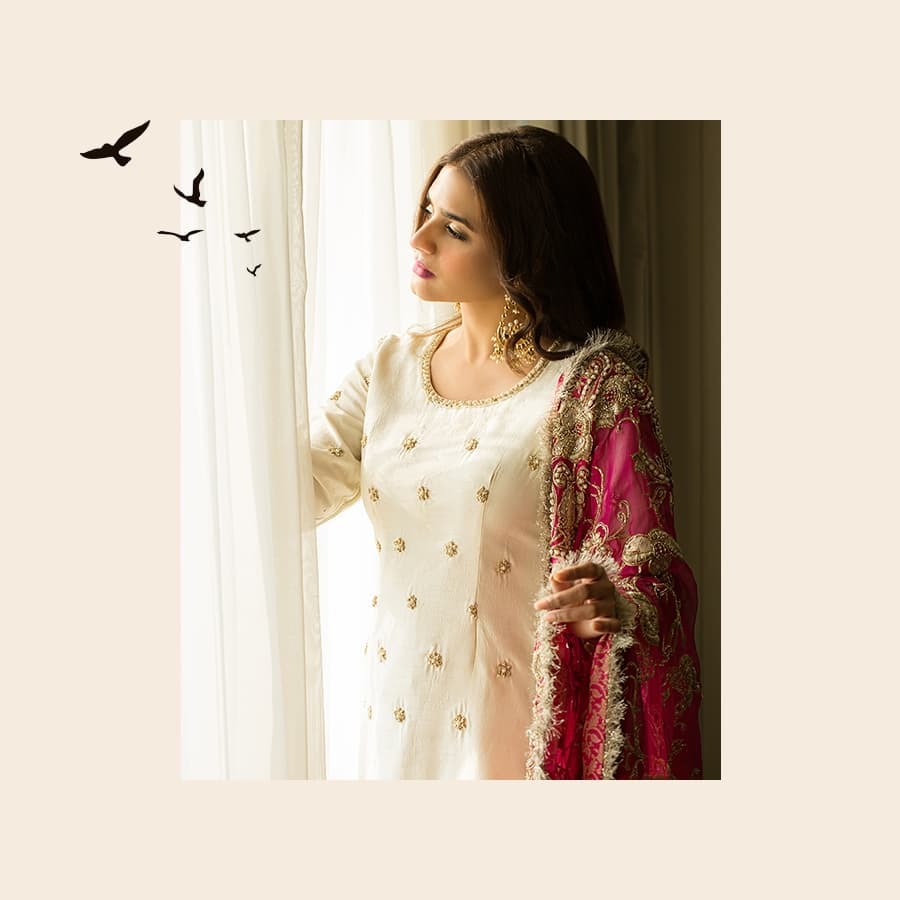 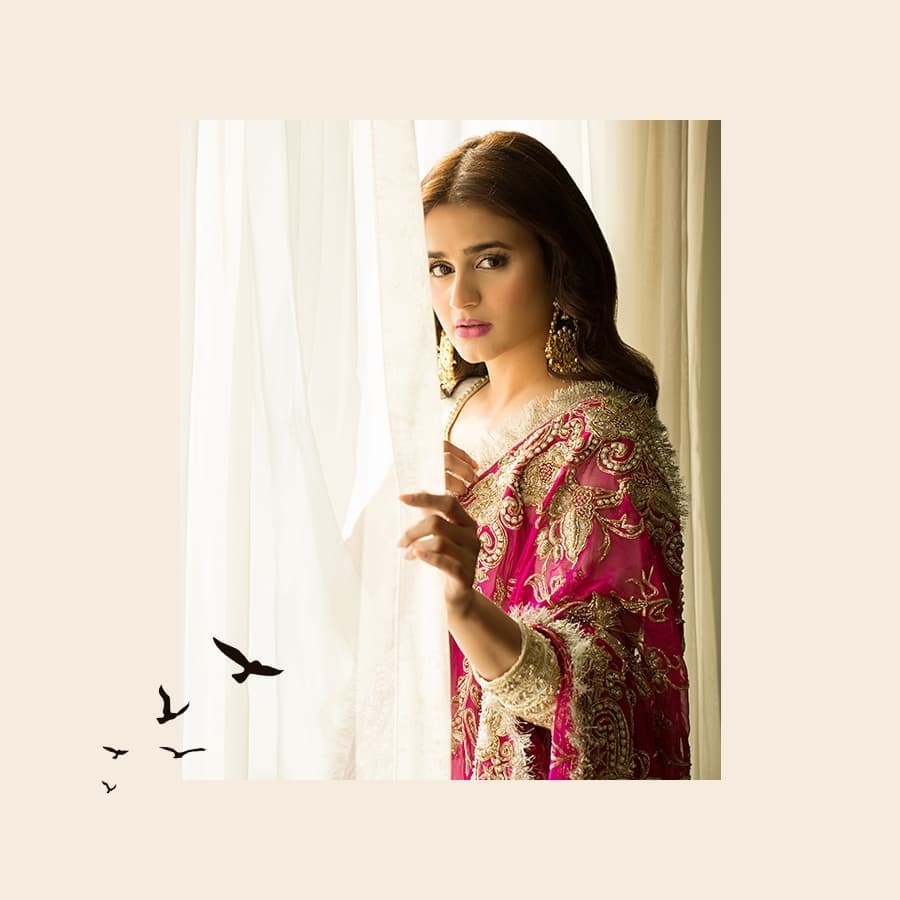 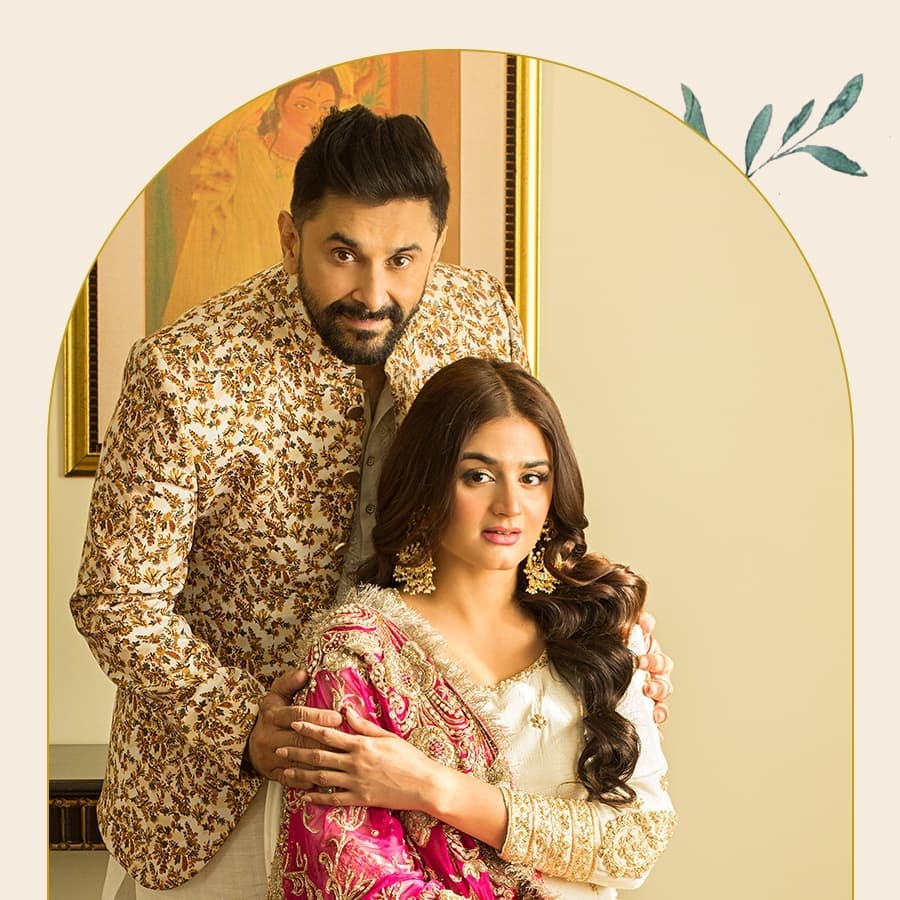 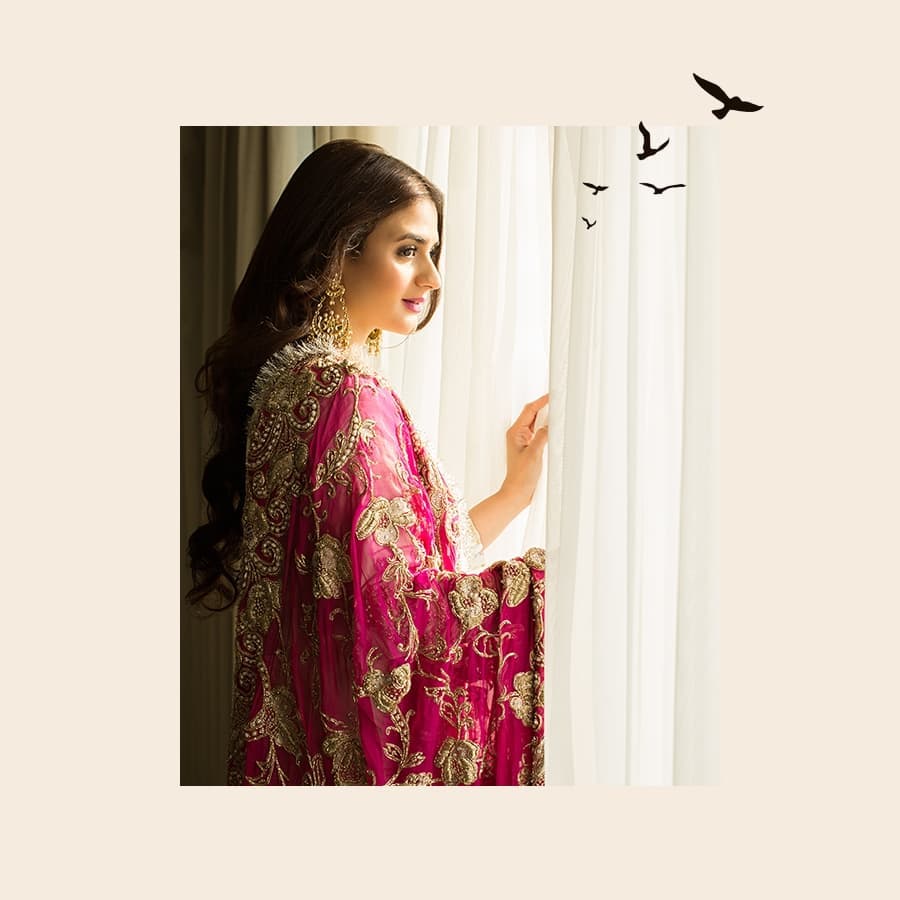 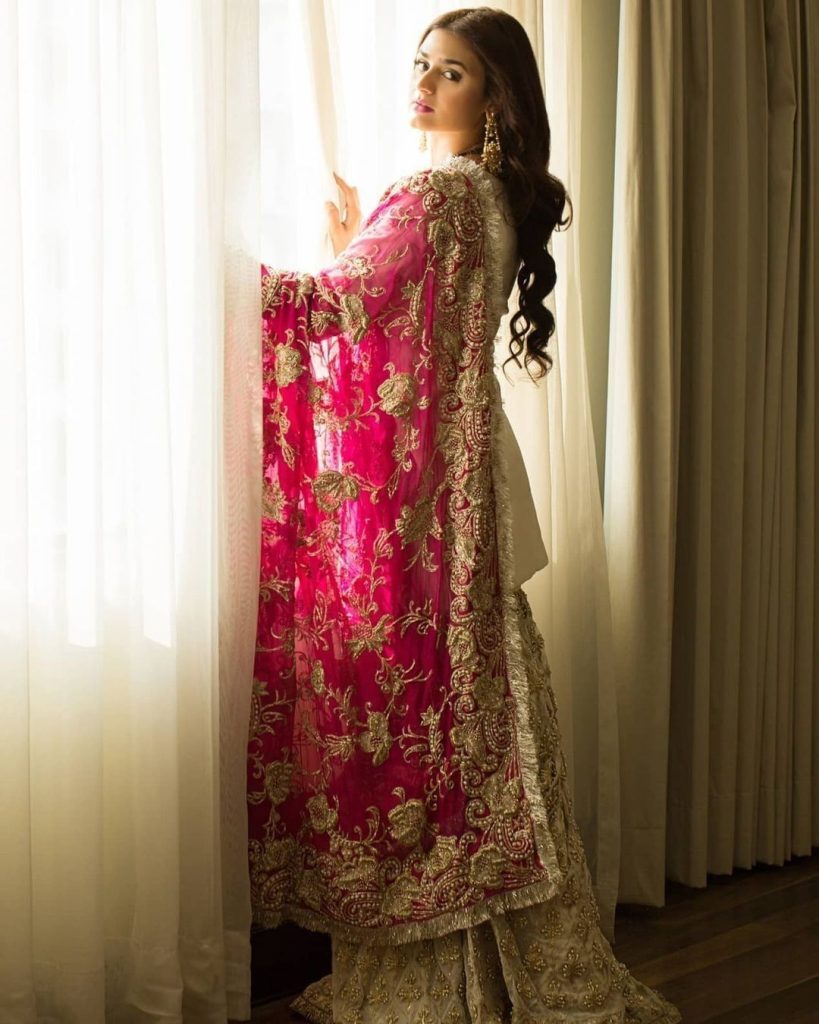 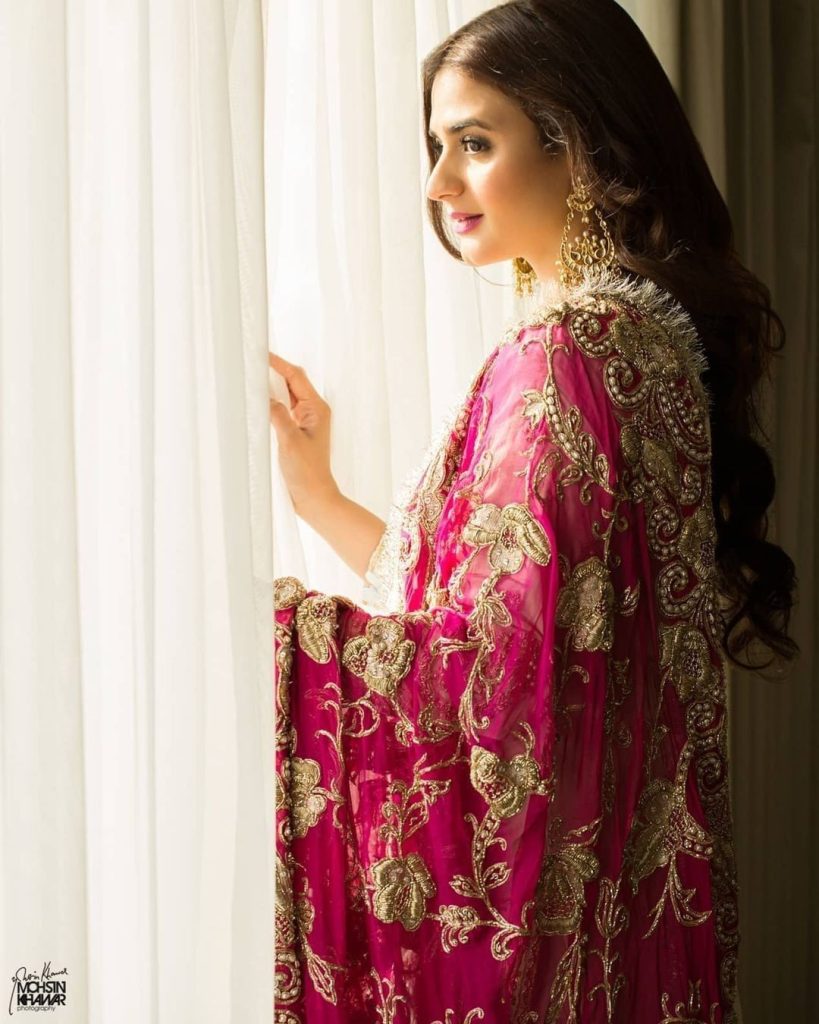 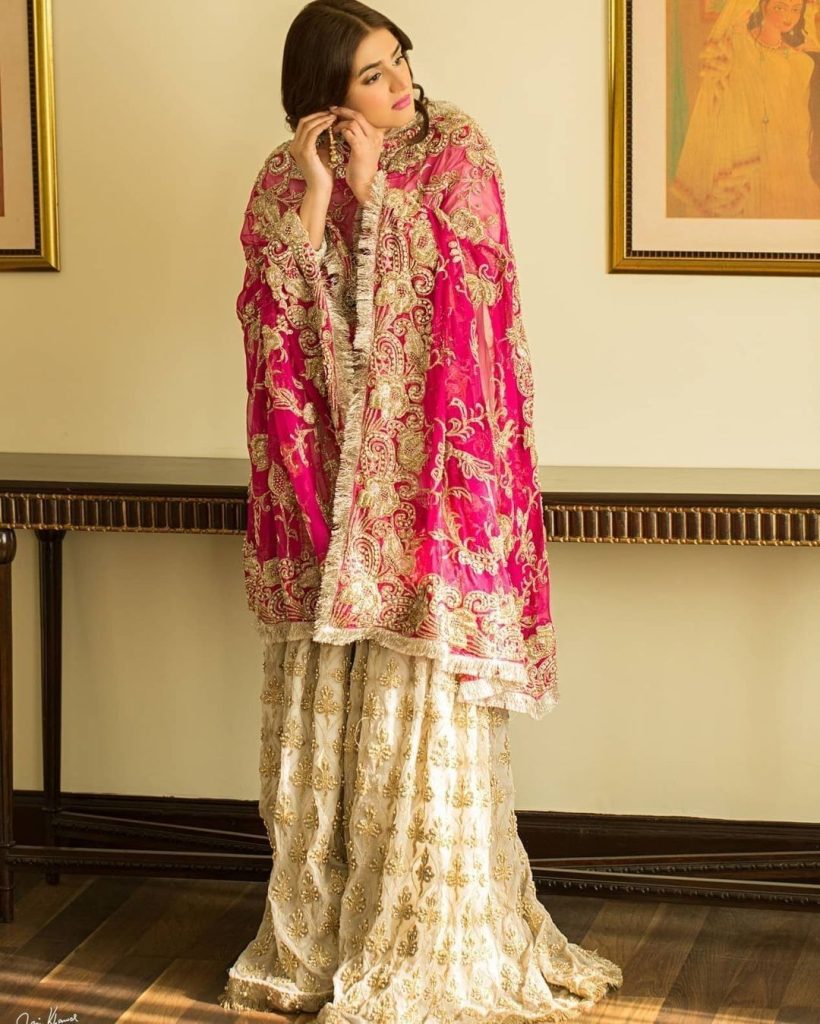 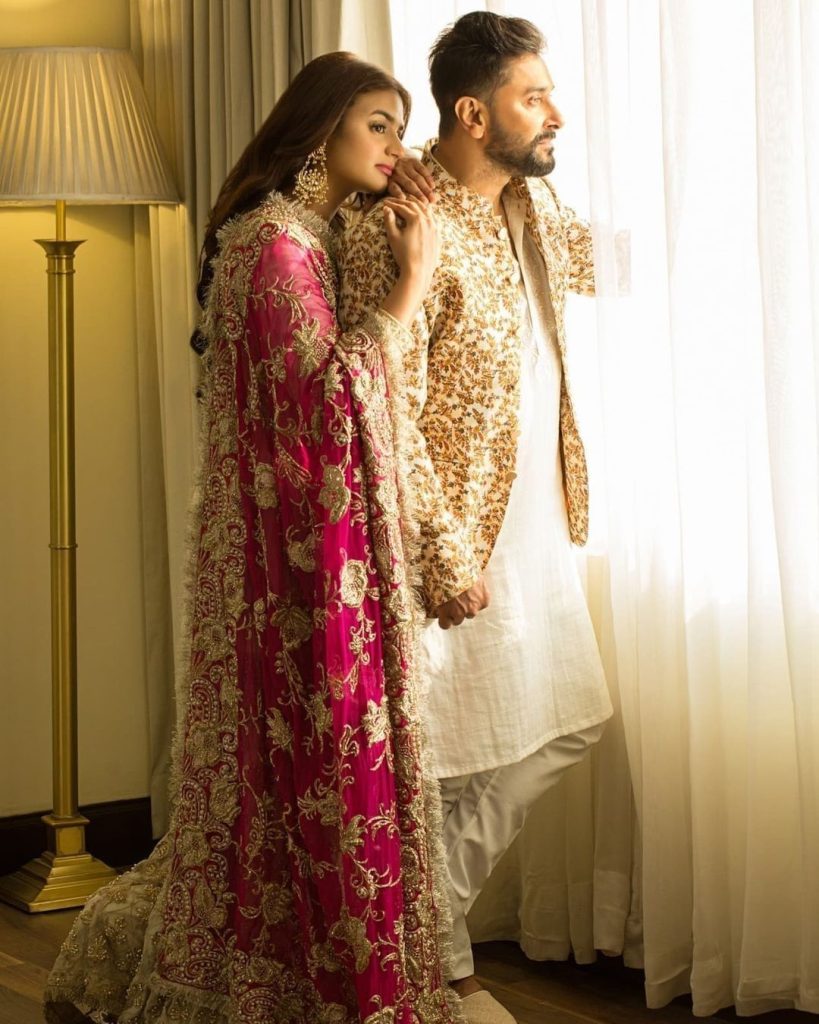 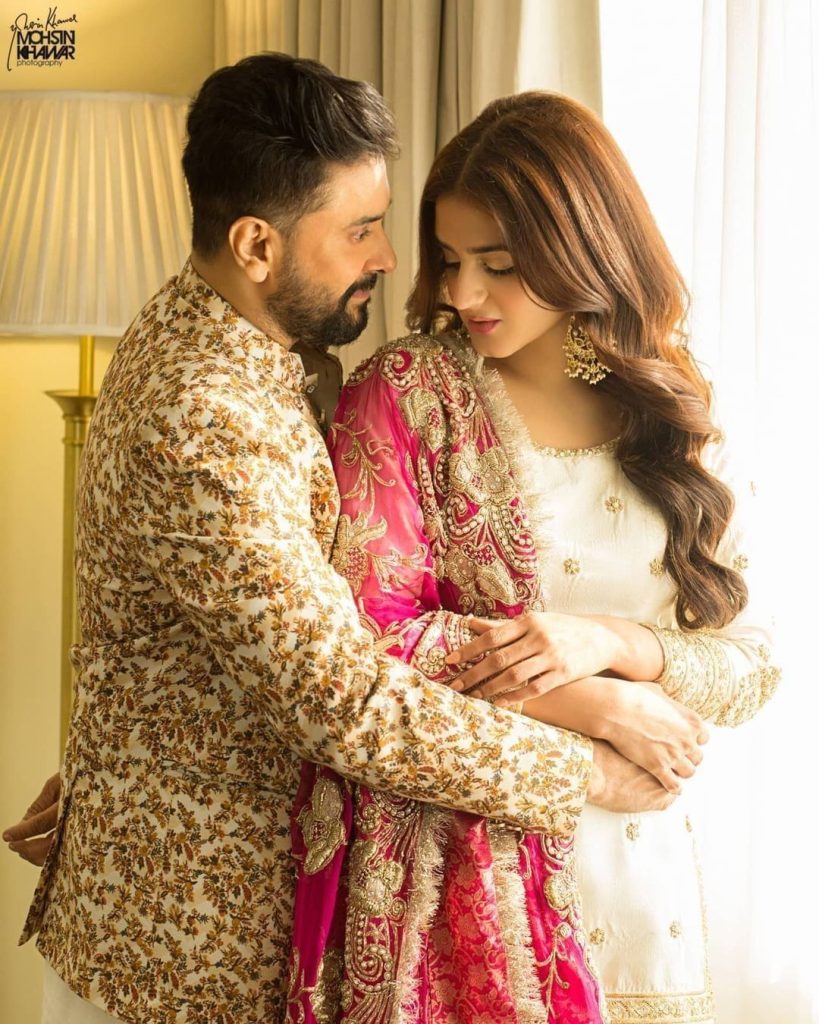