Hira Salman aka Hira Mani is one of the main stream actresses of Pakistan. Hira Mani is currently starring in Meray Pass Tum Ho and Ghalti. In one of her interviews she said that she always selects a role that is impactful not necessarily to be a leading role. Do Bol is the project of Hira Mani that gained the most success and love among viewers. She was casted against Affan Waheed in this show. Hira Mani is the wife of comedian Salman Saqib Sheikh also known as Mani. Hira and Mani have two sons Muzammil and Ibrahim. Muzammil is her elder son and Ibrahim is the younger one. Hira Mani currently took Instagram to wish birthday to her son Muzammil. And shared pictures with her son. She wrote: “Happy birthday beta… Allah tala tumhari zindagi mai Hamesha tumhare liya aasanian paida kerey… or sirf ye saal nahi balkey har saal tumhare liye khushion Se bhara rahey… I love you.”

Let’s have a look at these adorable clicks of Hira Mani with her son Muzammil: 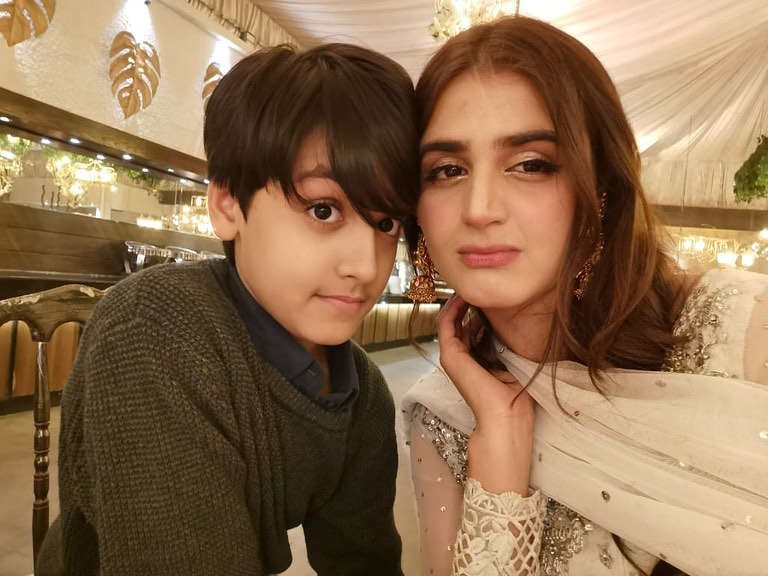 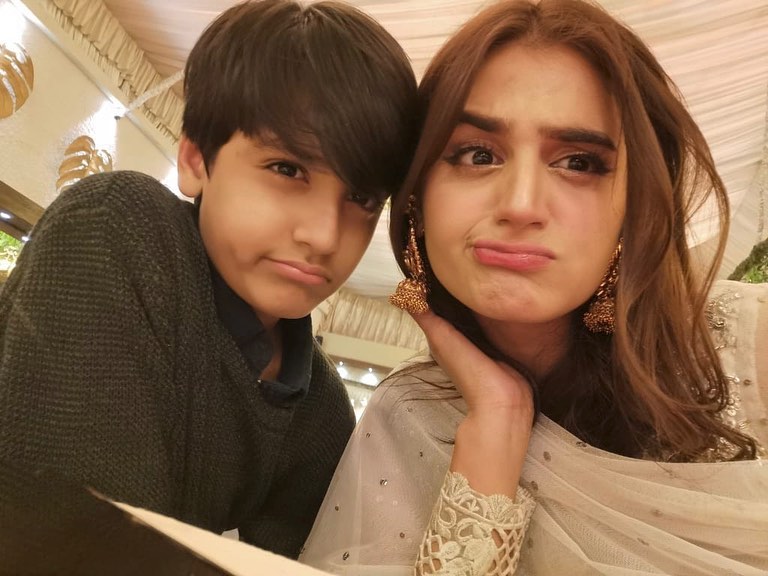 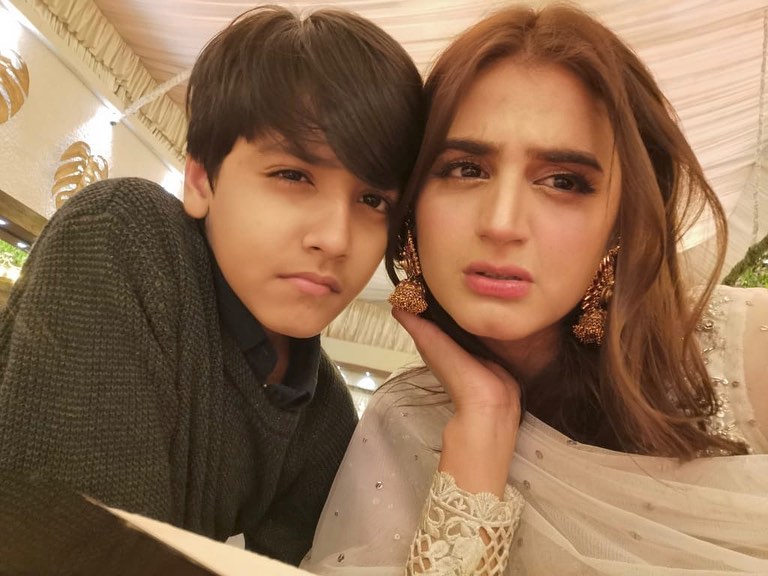 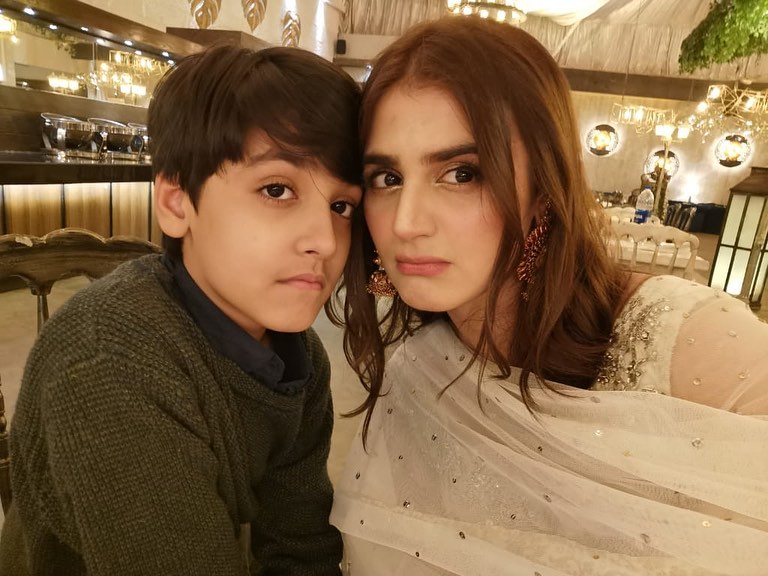 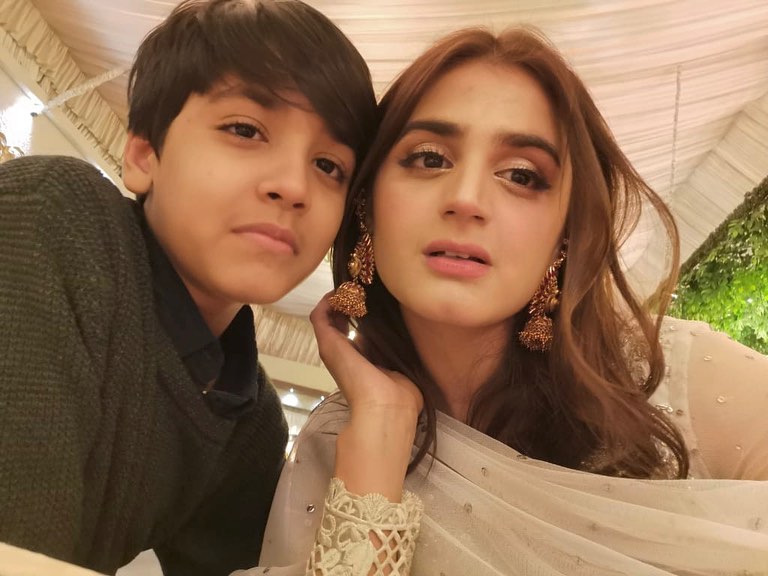 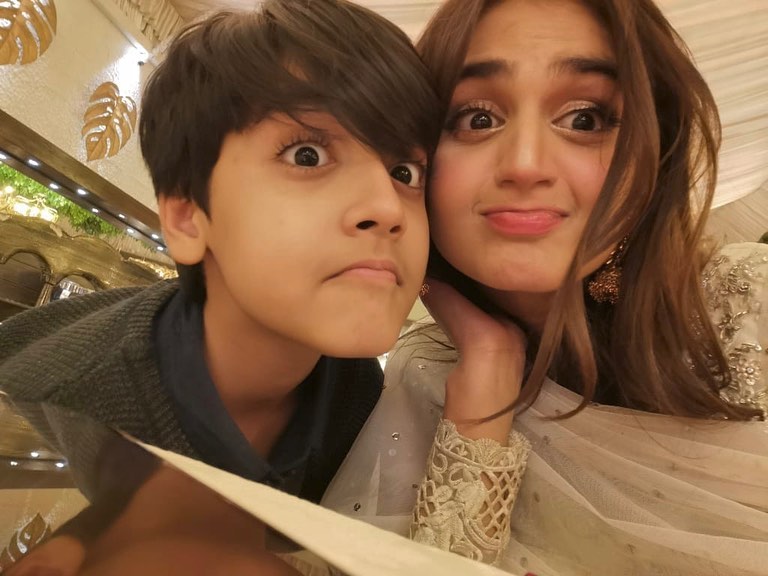 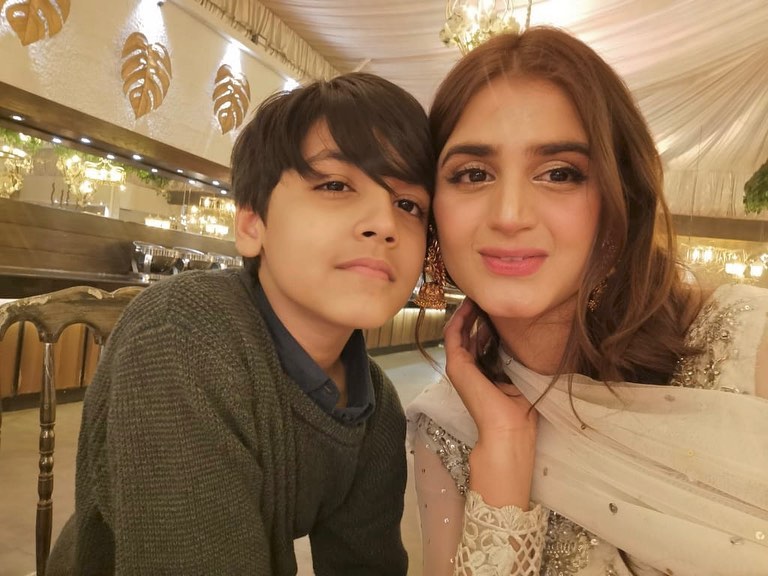 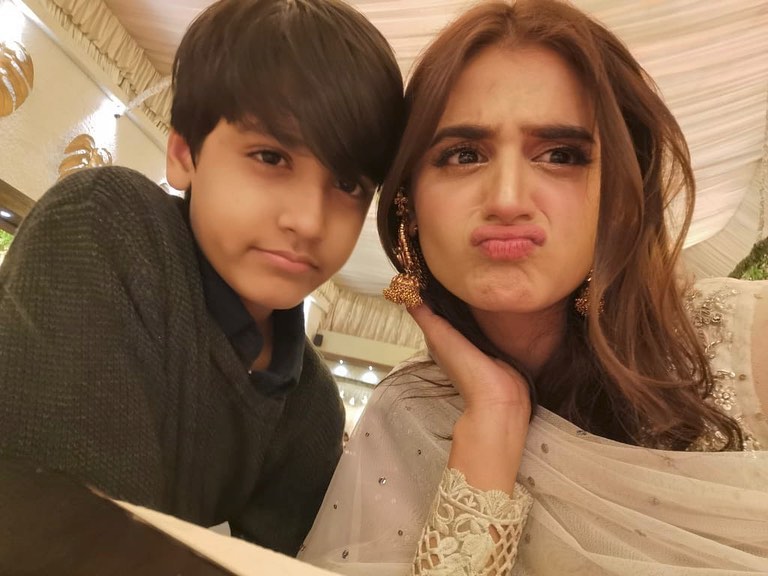 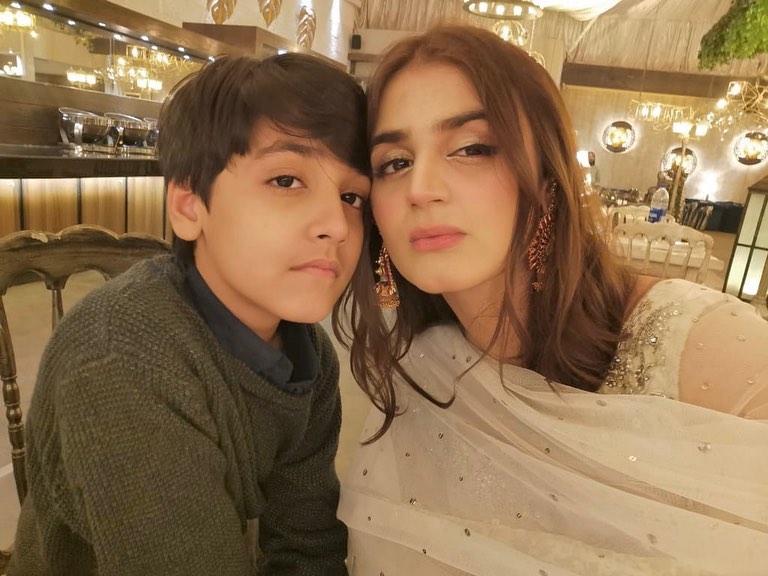 How cute these clicks of Hira Mani and her son are. We wish Muzammil a very happy birthday and a life full of health, happiness and success. Share your thoughts in comments section!