Hira Mani is a well-known actress who has proven her mettle in the past few years. Hira Mani has now become a well-established actress who is giving her viewers major hits one after another. Hira Mani is not just an amazing actress but also she is blessed with beautiful vocals. 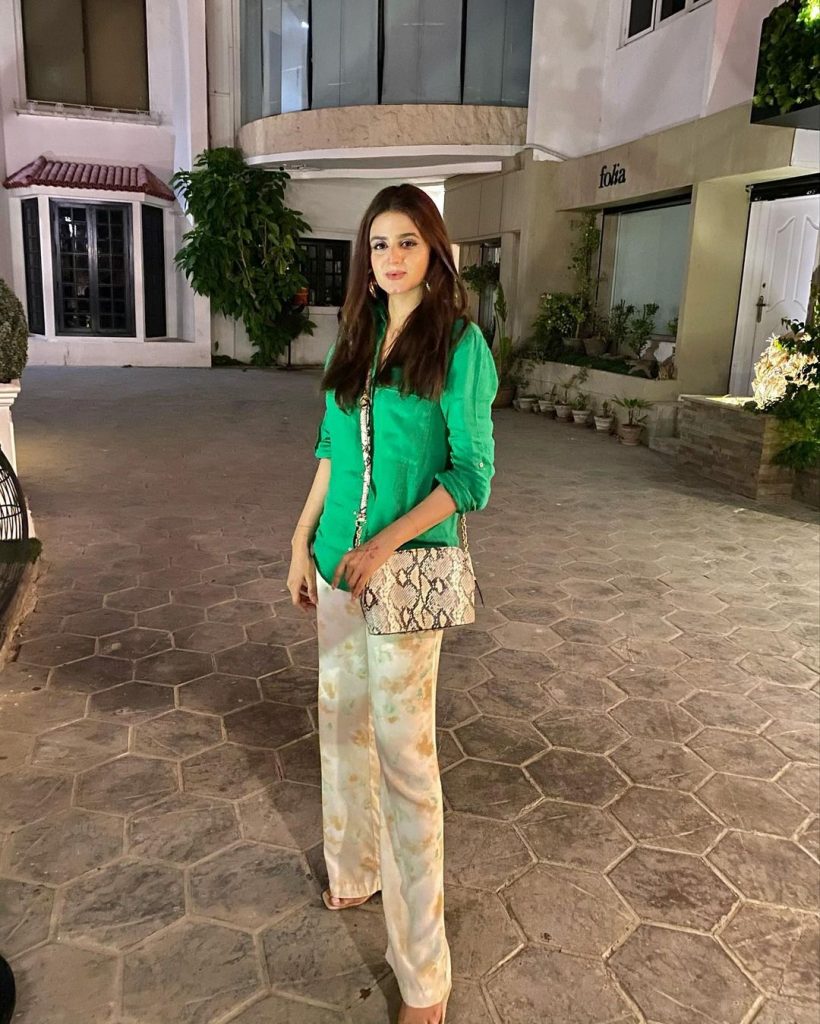 Hira Mani often falls prey to criticism because of her dressing but this time she got attacked by the public for a different reason. A video of Hira Mani recently went viral in which she is seen rehearsing on the OST of her iconic dramas “Do Bol” and “Meray Pass Tum Ho”. 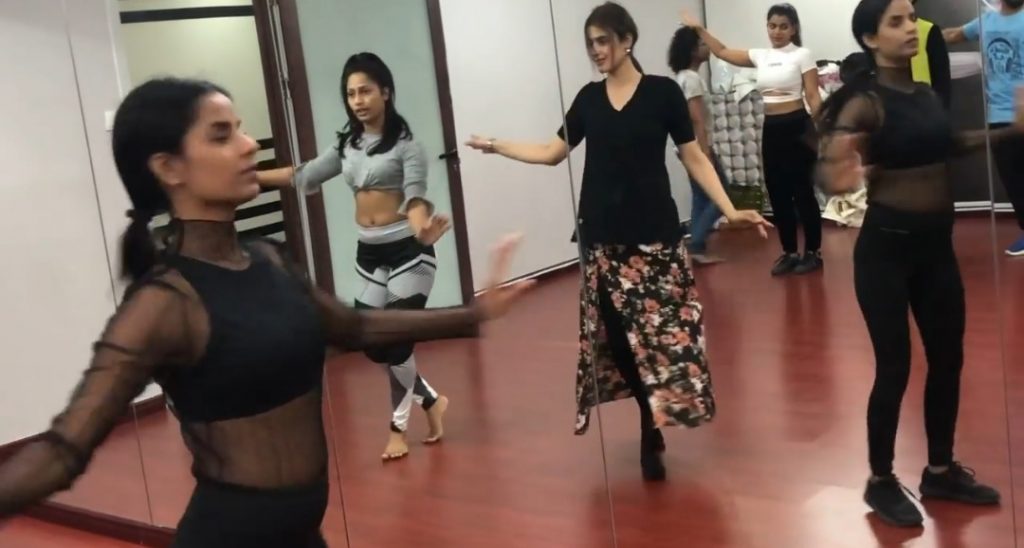 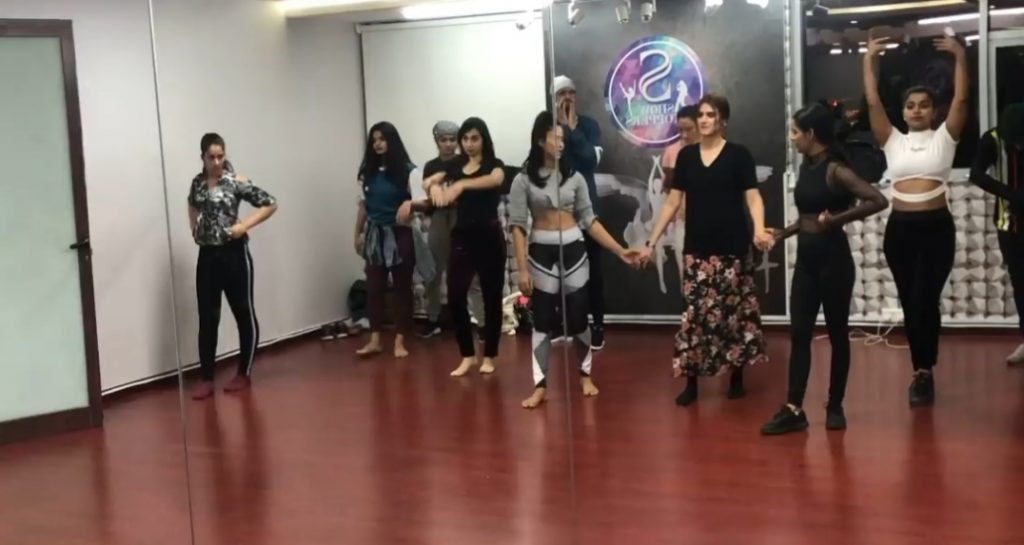 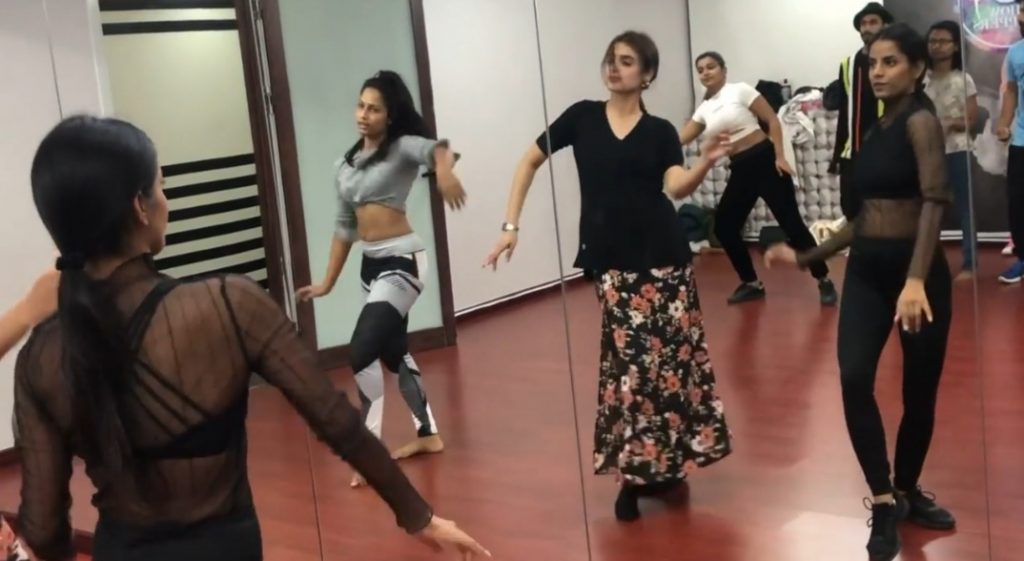 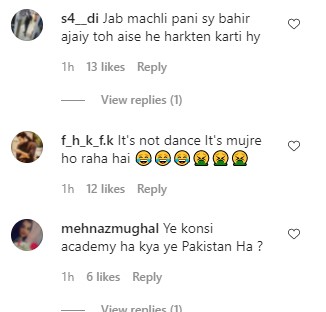 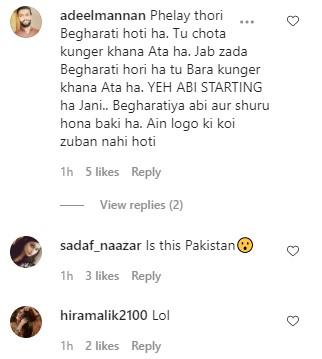 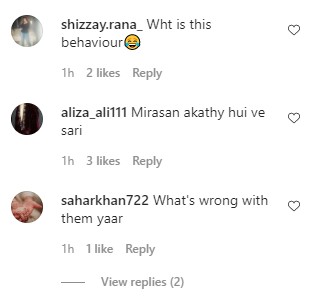 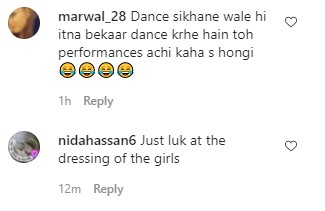 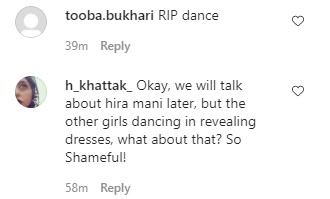 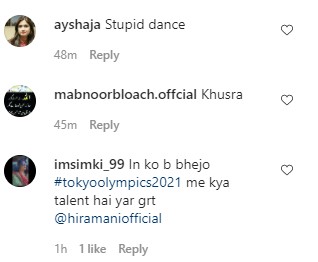 Have you guys seen the video? Do you like the dancing skills of Hira Mani? Want to add something to the story? Feel free to share your views with us!