It is the story of three friends working together in a musical band. Mahira Khan is the lead singer, Adeel Hussain is the drummer and Sheharyar Munnawwar Siddiqi is the guitarist. A total urban based story shot in Karachi.

The team gathered at the Frere Hall Karachi today to showcase the first look of the film to the press. Here are the video clippings and clicks from this event. The film is expected to release on Eidul Azha this year. 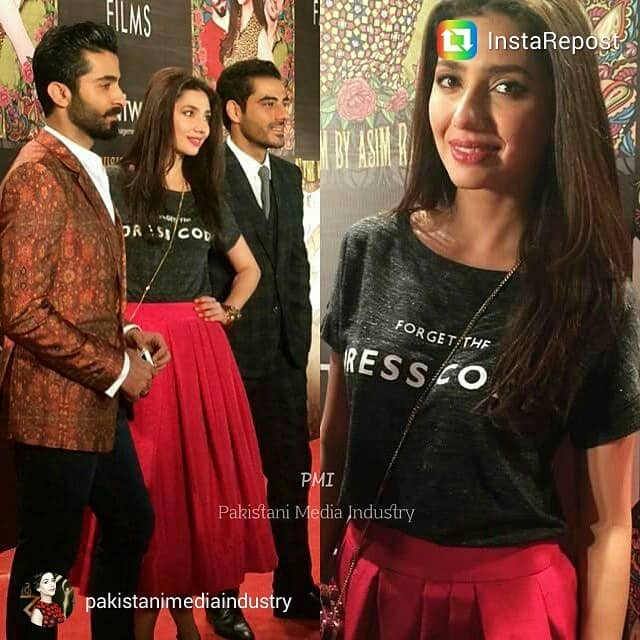 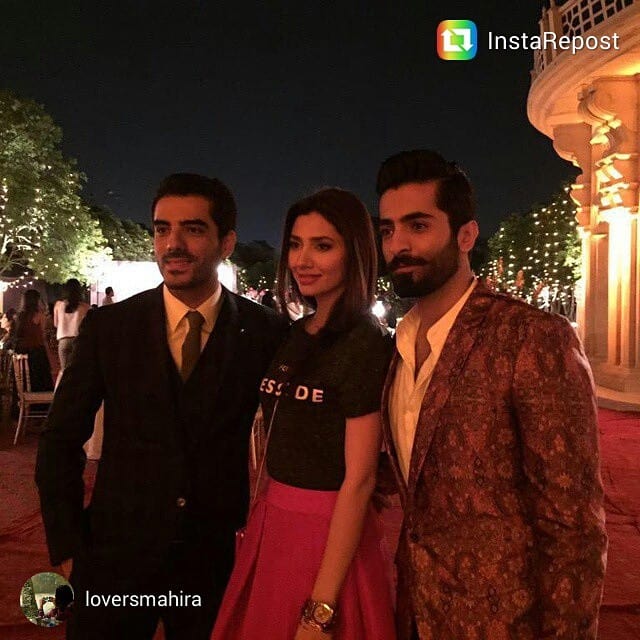 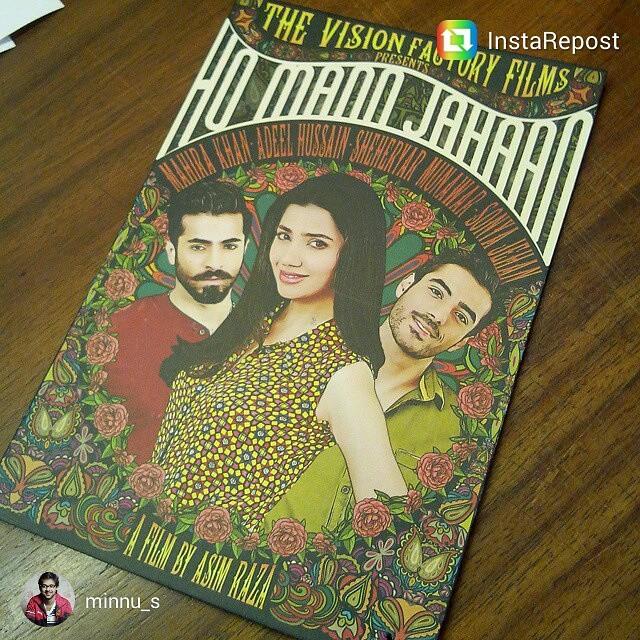 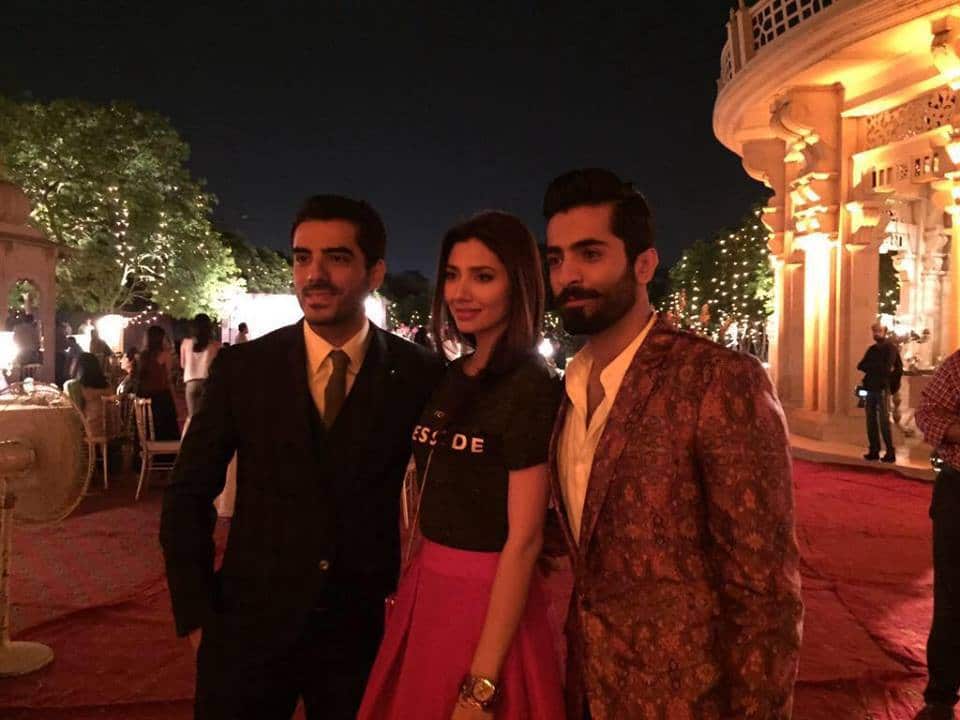 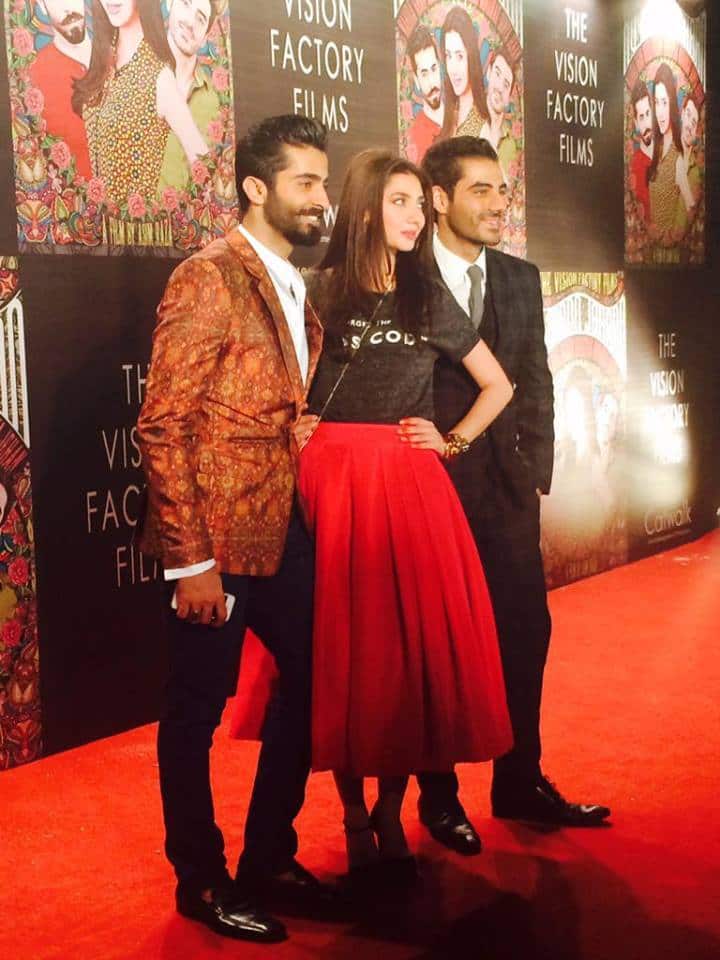 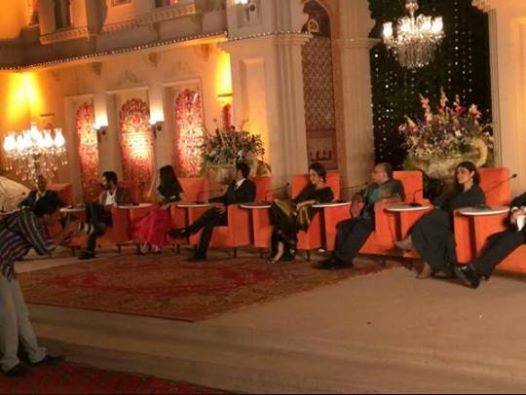 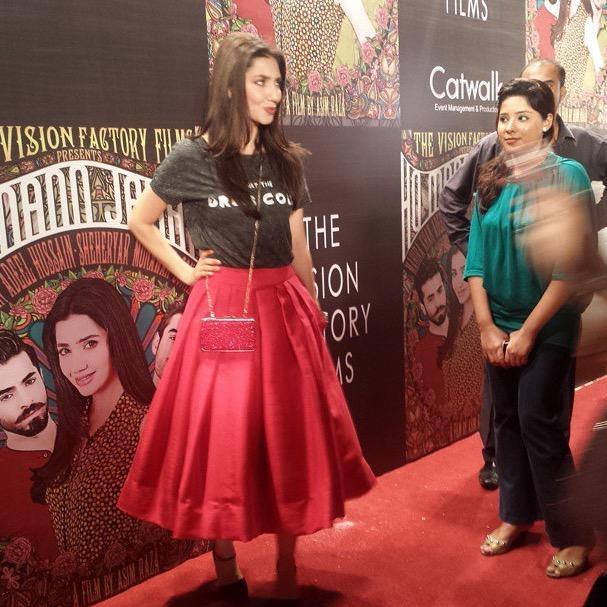 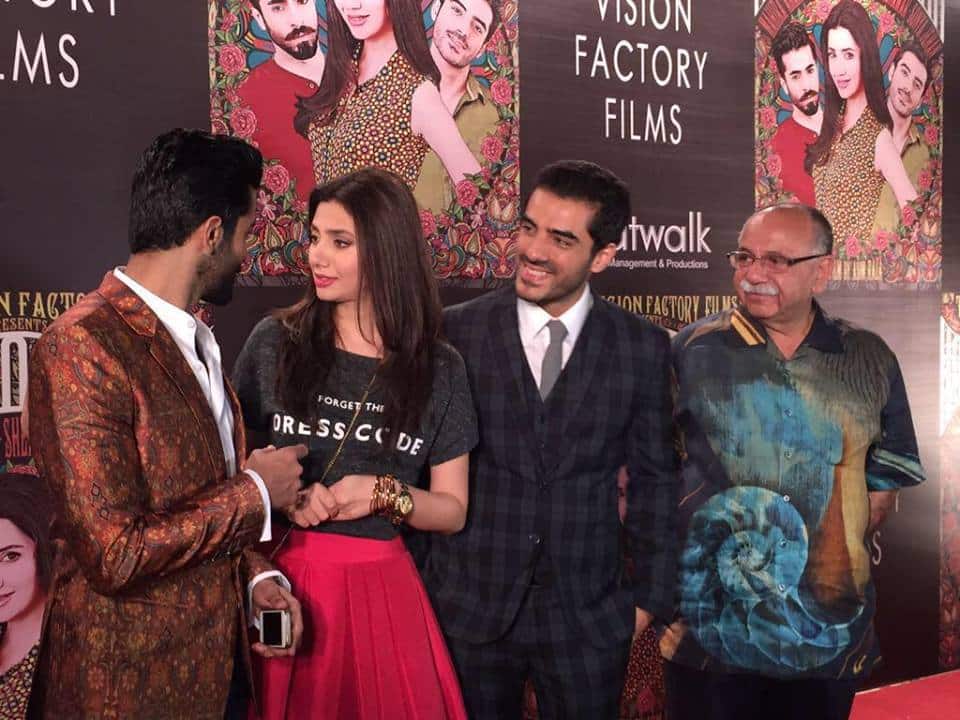 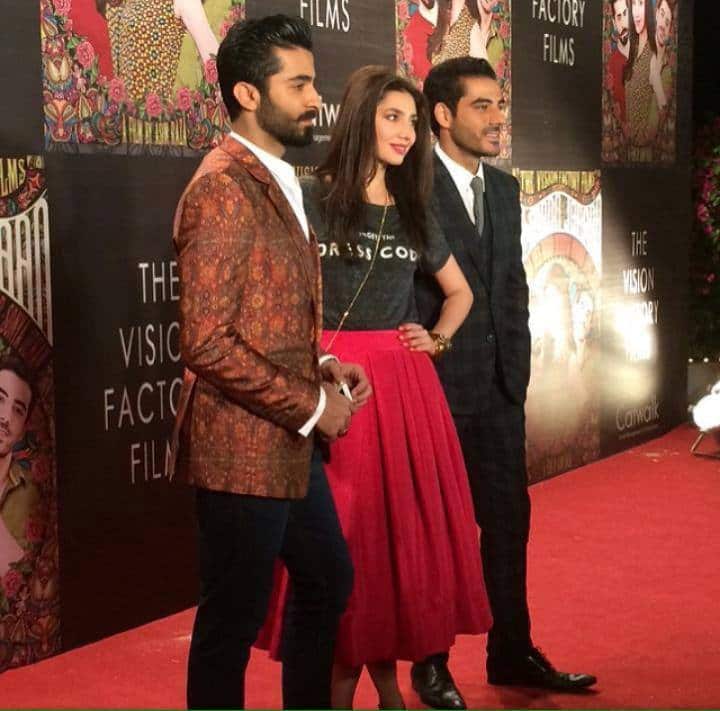 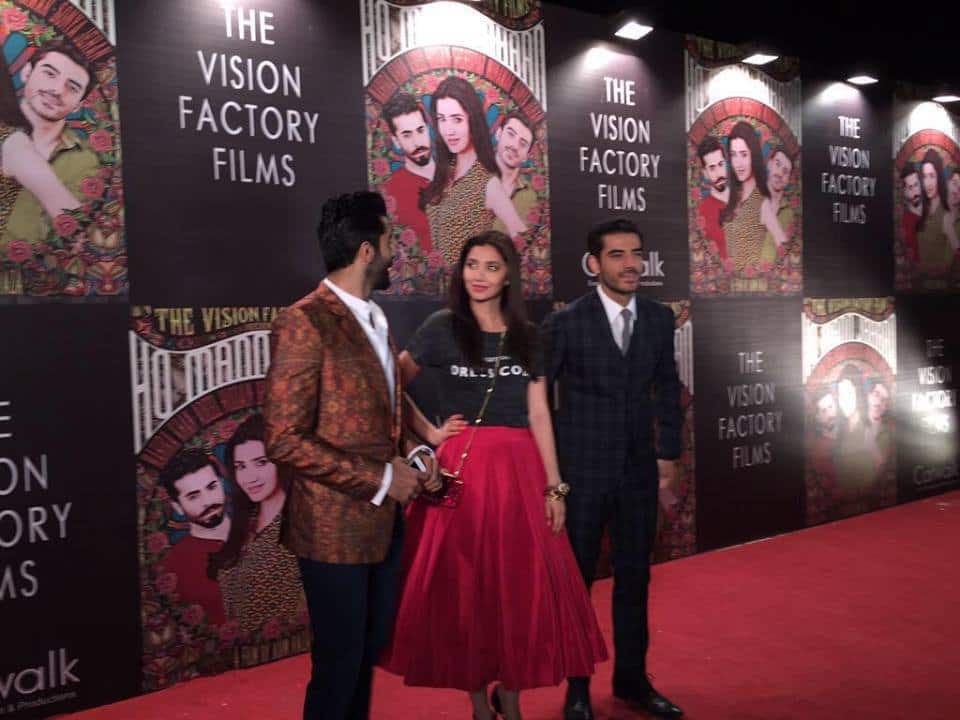 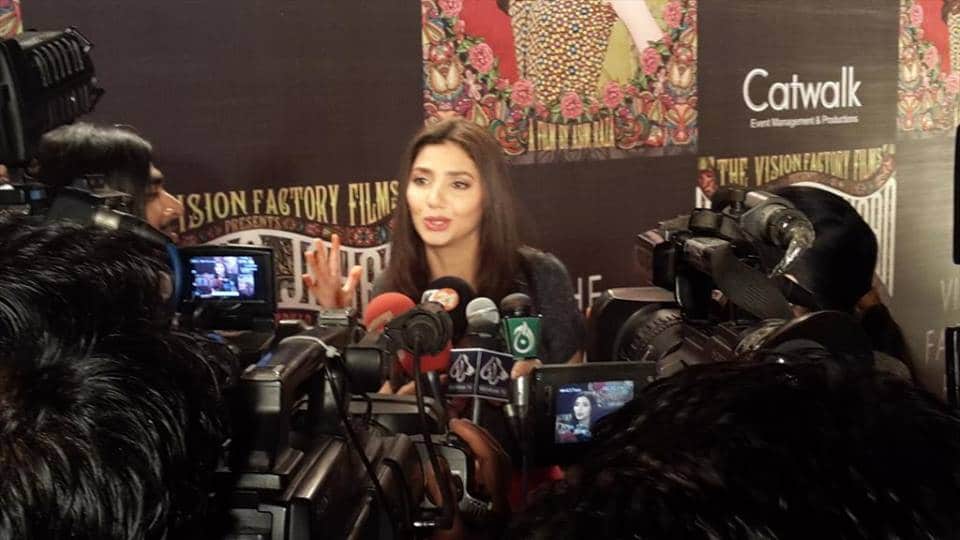 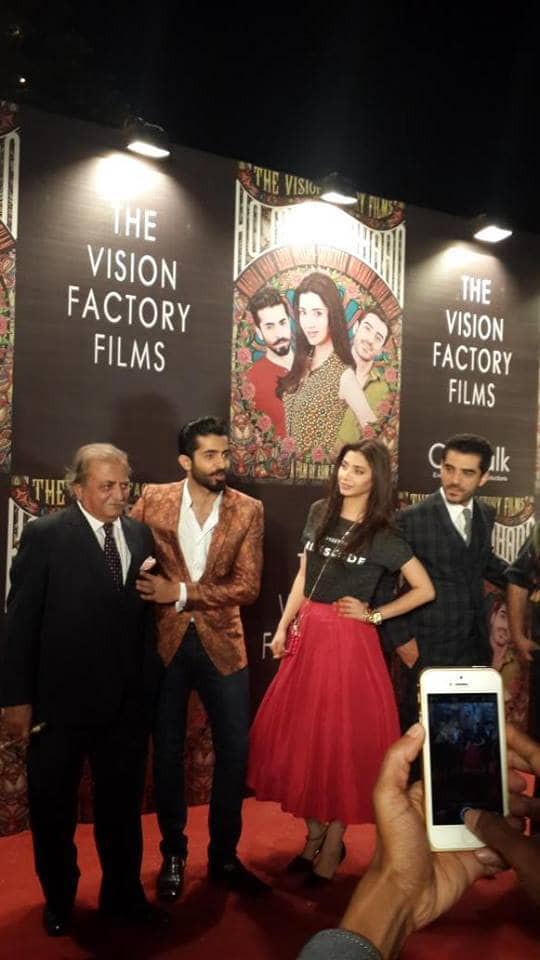 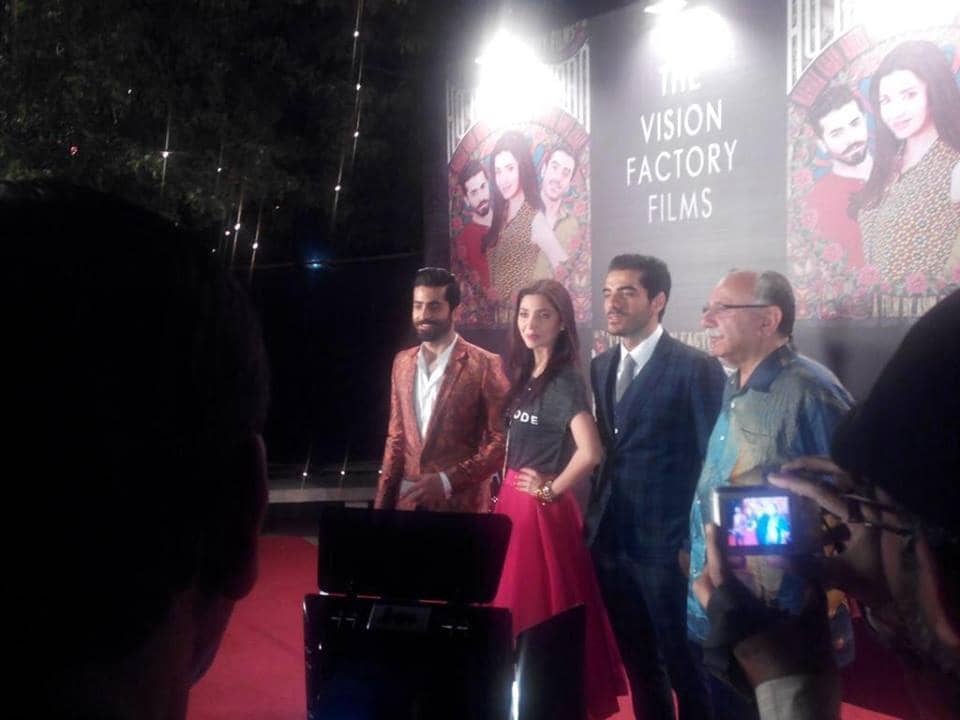 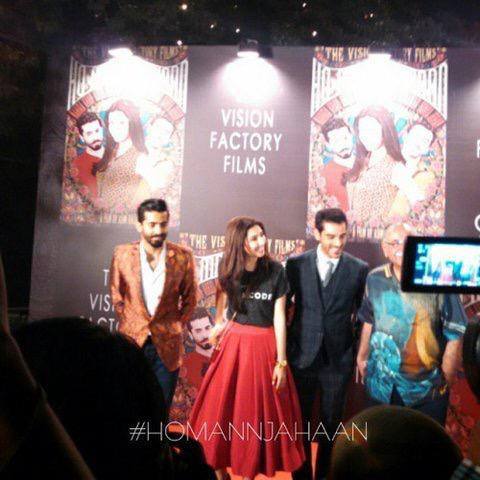 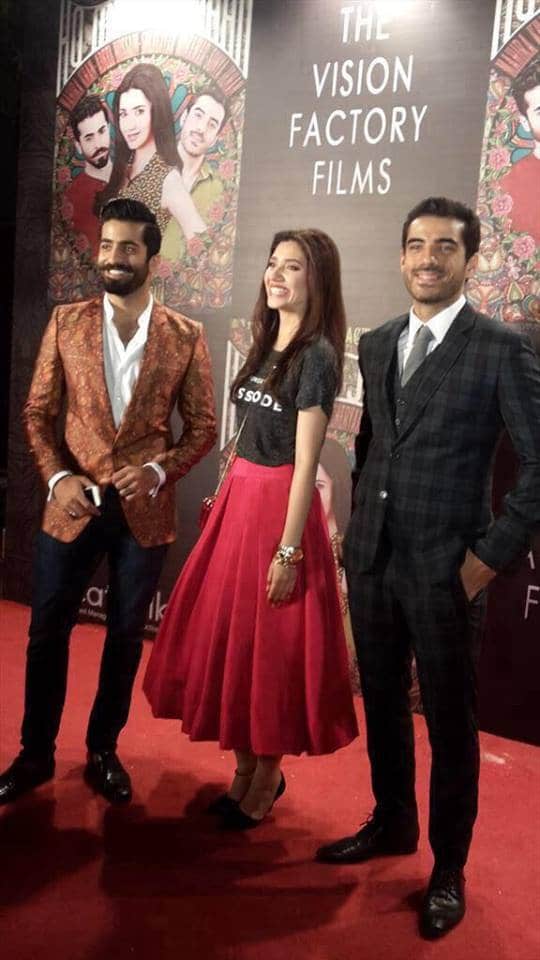 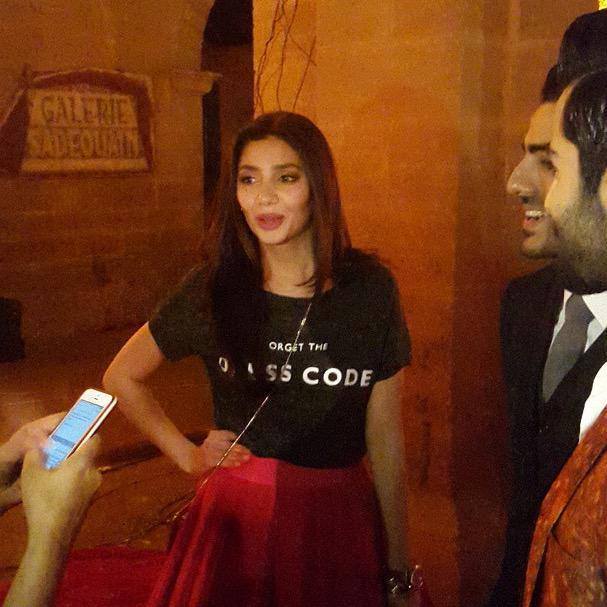 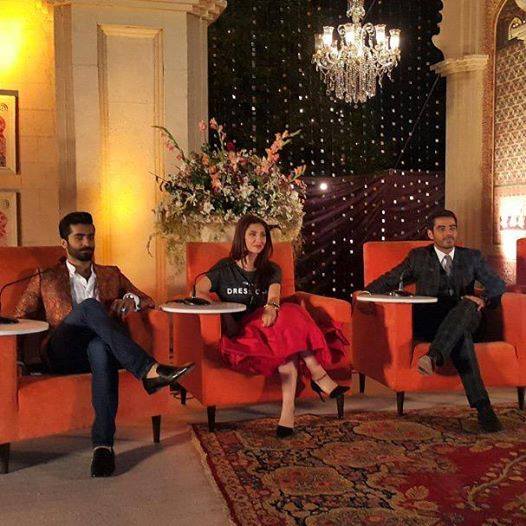 The film also has a dance number on the occasion of some wedding, here are few clicks from the sets of this song 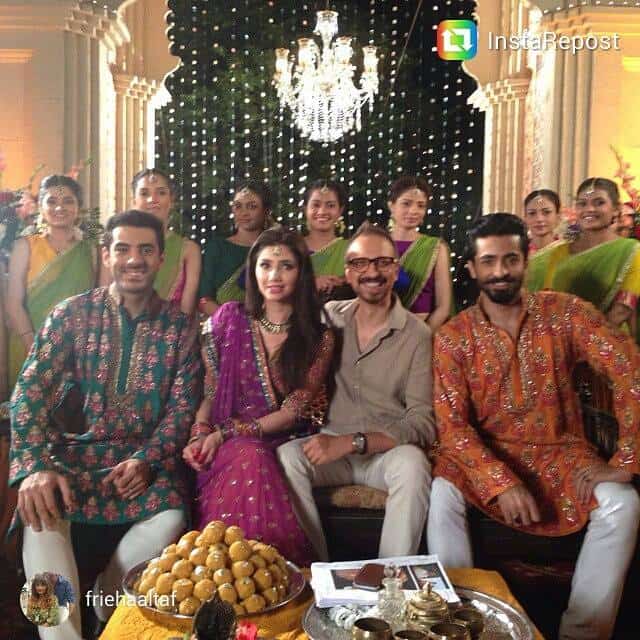 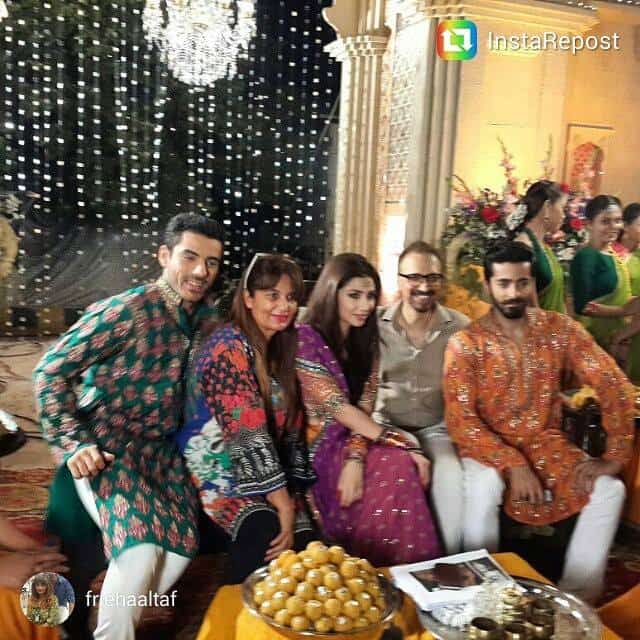 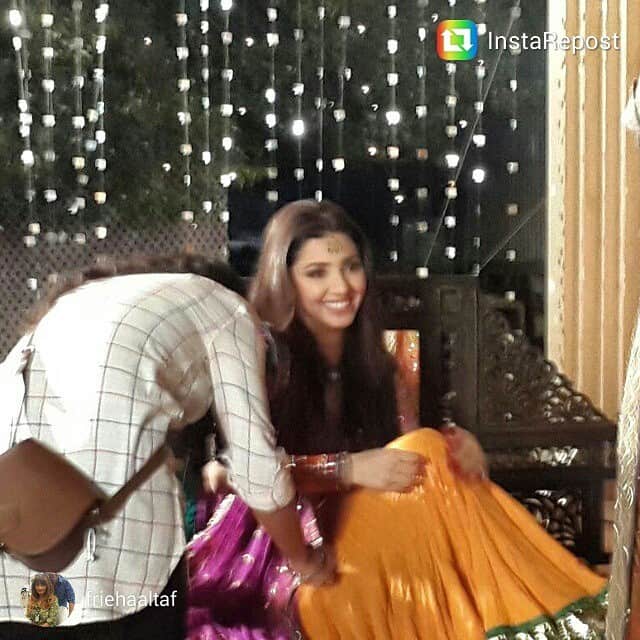