Sanam Saeed is a brilliant Pakistani television and film actor who got fame through her popular drama Zindagi Gulzar Hai. After her hit drama she never looked back. Her career’s popular projects were Deedan, Cake, Dobara Phir Say, Shak and Mera Naseeb. 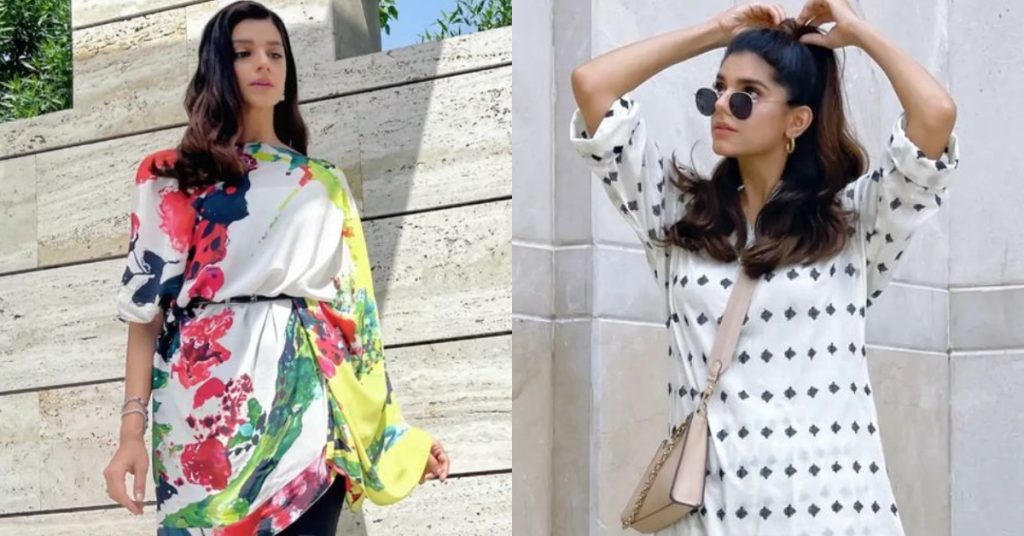 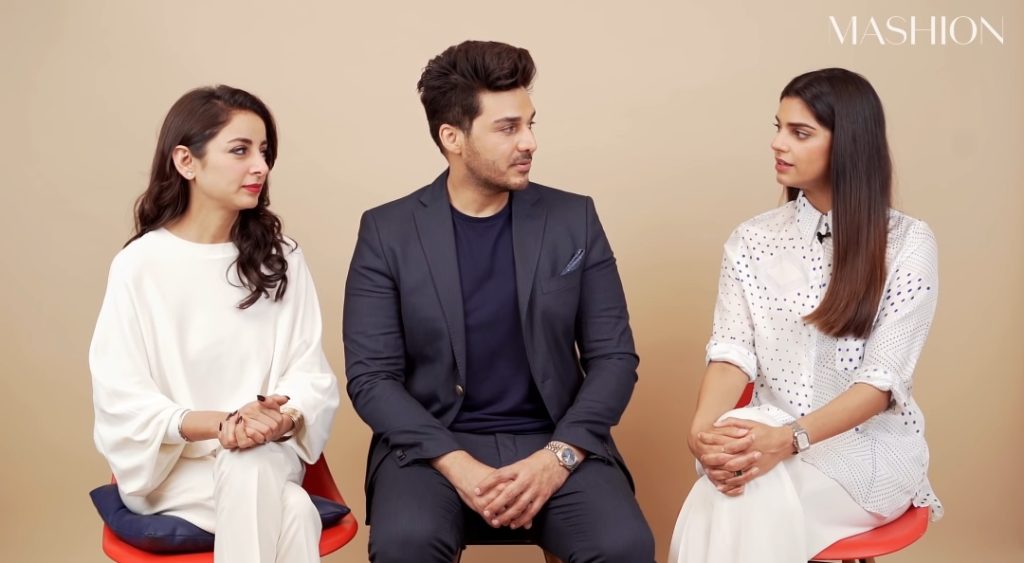 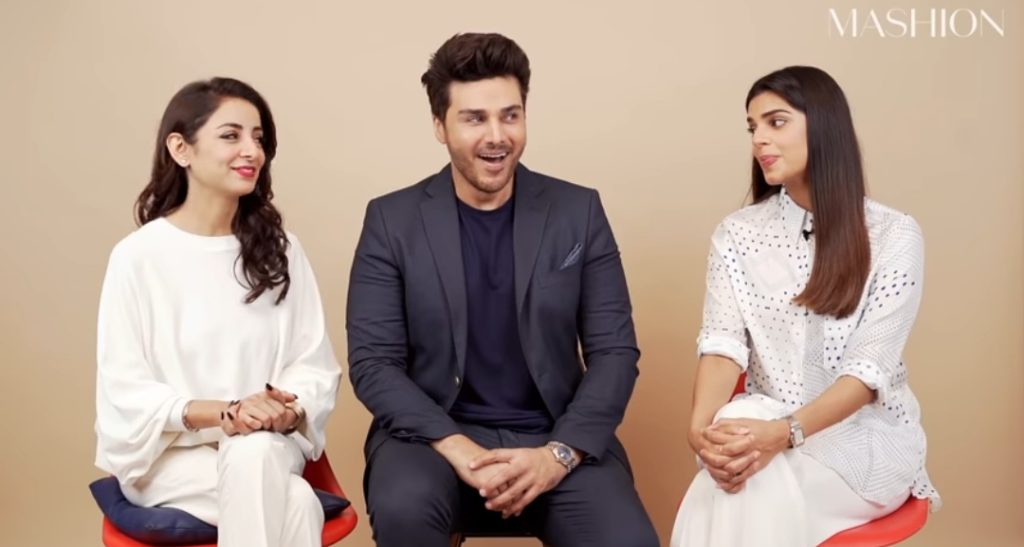 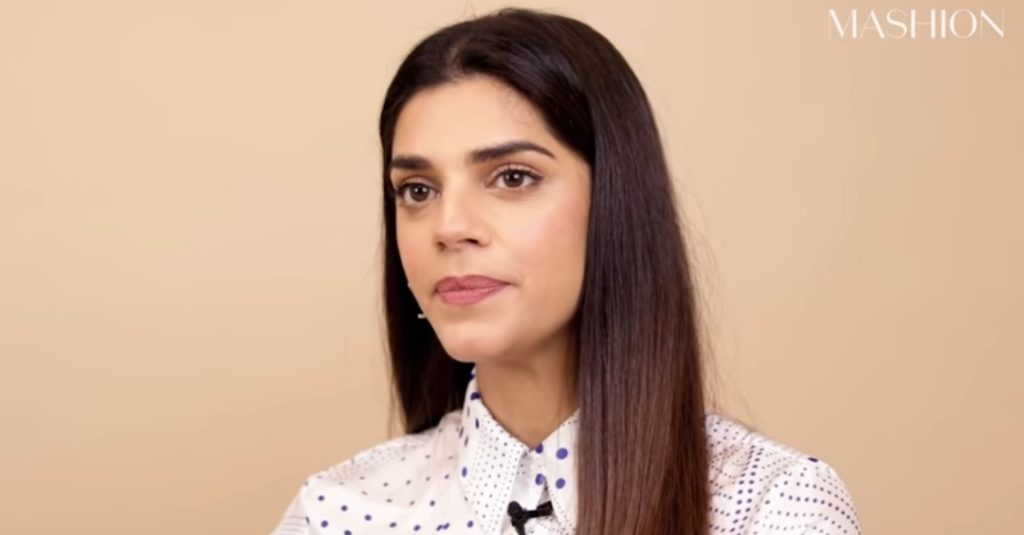 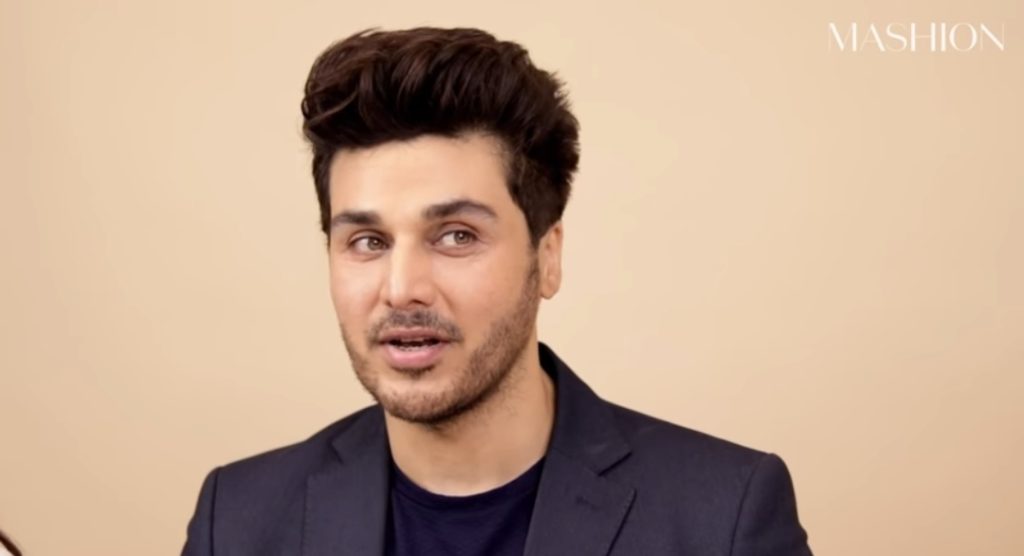 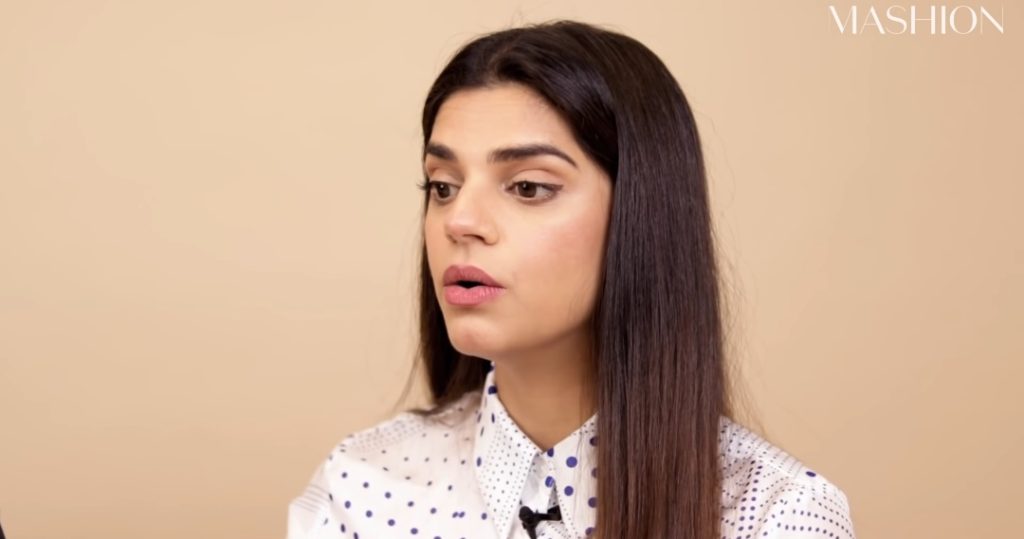 Replying to anchor’s question, “if Sanam Saeed Is a flirt?” , Ahsan Khan replied, “I think Sanam Saeed is the sort who would like to settle, she is not a flirt, I think she would rather prefer to settle down after love, she is one man woman, This is what I know about Sanam Saeed”