How Hareem Farooq’s Life Changed After An Accident

Hareem Farooq is one of the most cherished and and successful Pakistani actress, producer and host who started her showbiz journey in 2013 and has achieved tremendous success in a short time. Hareem Farooq was recently spotted in GMP “Shan-e-Suhoor”.

Hareem Farooq while talking about a major accident she faced, mentioned that “In the end of 2014, when I was shooting my first serial, I went through a major road accident. I was driving myself but my biggest mistake was that I was not wearing a seat belt due to which I broke my arm. It was raining and my car was fully crashed. As I had a minor head injury as well I got faint at that moment. The next six months after my accident were very painful as I faced a lot of difficulties because of my arm.” 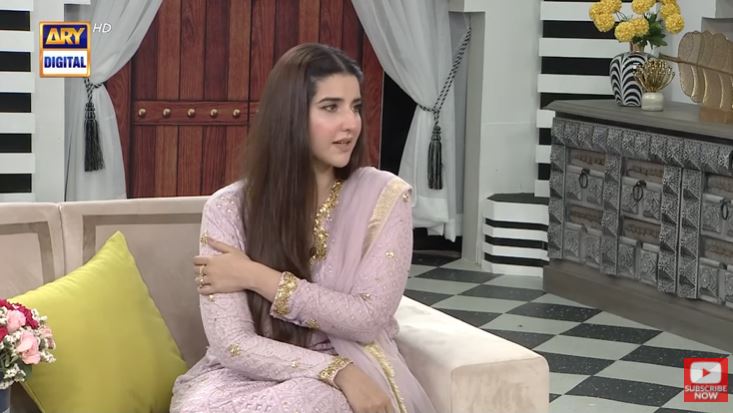 “A lot of things changed in my life after that accident. Especially the thing I realized was that we make a lot of plans on our own that we’ll do this and that but in reality you are unaware of what will happen next in your life. Allah is the only one who is planning and surely he’s the best of planners”, added Hareem.