The male actors of Pakistan are just as talented as their female counterparts. Some of them were so passionate about acting that even after getting their technical university degrees, they decided to be full-time actors. There were others who landed in the profession purely by chance but ended up really liking the experience. It is always fun to know where these iconic actors started their journey.

Here is how the top Pakistani actors started their showbiz journey.

Noman Ijaz is one of the most legendary actors of Pakistan. Although he has a degree in Law, he chose to start acting. He got his first break when he played a short role in Nusrat Thakur’s drama. He also calls Nusrat Thakur his mentor. For Noman Ijaz acting was always something he was passionate about. He pursued this career because of this passion. He learned from his seniors and worked really hard on the craft.

In an interview, he also shared that when he proposed to his now-wife, her parents were not happy with his career choice and as a result of that, he ended up doing a 9 to 5 job and pursued acting at the same time.

Humayun Saeed is another phenomenal actor and producer who has given the drama viewers the most entertaining dramas and films. He is one of the biggest names in the entertainment industry because of his impressive standing as an actor and a producer. Interestingly enough, Humayun Saeed never really planned to join the industry. He had a steady job as a manager in a firm when he was offered a modeling job. He decided to take the offer just for fun not knowing that he will end up leaving his job and pursuing acting as a permanent career. Later on, he stepped into production and there was no looking back after that! 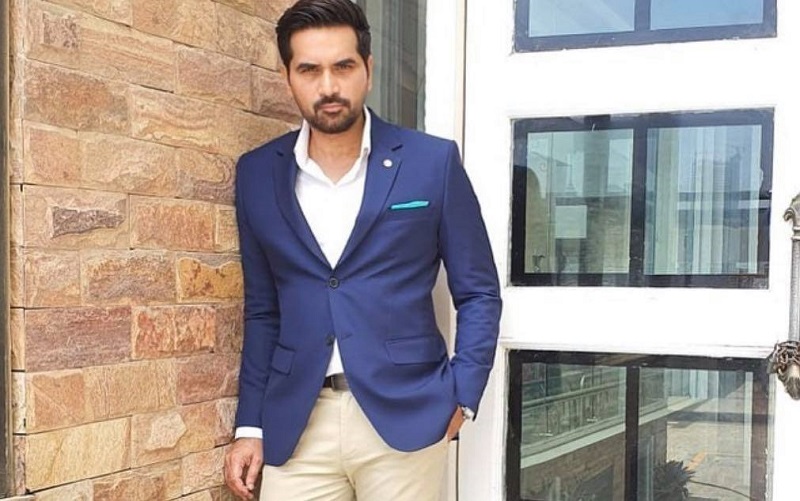 Bilal Abbas Khan is currently one of the most sought-after actors. His father always wanted him to act but it took him a little while to realize that he actually wanted to go into performing arts. When he started his bachelor’s degree in business it was then that he realized that he wanted to be an actor. He joined NAPA and although it wasn’t easy managing both college and NAPA training but his passion for acting made him do so. Bilal even mentioned in an interview that he made Dubsmash only because he wanted someone to notice him and give him a chance. Bilal also shared that he was never after fame, he only wanted to be in this field and do his best.

Imran Abbas is a really sensitive person who actually never really planned to be part of showbiz. Ever since he was a little boy, he liked to write his feelings down. So he was always a writer. As he grew older, he was more interested in sketching and painting. When he was in NCA he loved to sing in university functions. He landed in acting purely by chance when he went to see the shooting for one of Reema Khan’s projects. He was truly in awe of her and was a big fan. That is when he was offered his first project and that is how his journey started. 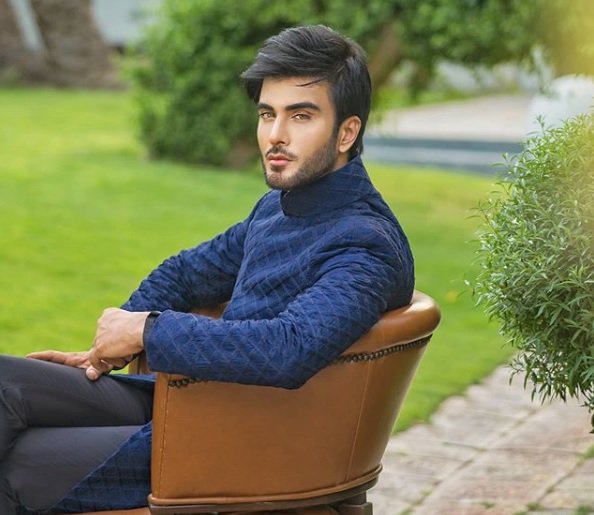 Muneeb Butt is another actor who never really planned a career in acting but it hit him all of a sudden that he wanted to be in showbiz. It was when he went to watch a commercial shoot that he wished to be a celebrity. His family was supportive of him and it took him a few months and many different auditions to finally get an acting project. Interestingly enough after this project, he was not offered any work in the field for years. Muneeb considers this a blessing in disguise since he was able to finish his bachelor’s degree in the meantime.

Adnan Siddiqui never planned to enter showbiz. Like any other young man, he started his career with a more ‘serious’ profession. His first job was at a bank, one which he did not enjoy at all. Soon after, he decided to join an advertising agency since the job at the bank did not match his temperament. That is when he was offered his first modeling project. It was Anwar Maqsood who asked him to start acting. Adnan calls Anwar Maqsood his mentor and even calls him mamu.

There are times when it can be difficult to find the right words to say to someone who’s literally taught you from scratch, even if it’s just a few words of thank you to express how grateful you are towards that person. So this is how it all began. I was discovered by Anwar Maqsood Sahab whom I lovingly call, ‘Anwar Mamu’ many many years ago and I had the honour of acting in his play ‘Khwabon ki Zanjeer’ which he wrote for PTV. Then my first drama serial Uroosa happened. Post that, my first film was offered to me via him and we travelled from Karachi to Lahore together. I didn’t end up doing the film but that’s another story. I’ve always been grateful in my heart to Anwar Mamu for all that he is and for all the wisdom that he has imparted to me. I was looking forward to be a part of the Indus Hospital fund raiser but now this trip has an entirely different meaning and an enriching experience for me. On this trip I’m not only gaging his magnanimity, but I’m also seeing a different side of fandom where people are wanting to just catch a glimpse of him. I’ve always been in awe of his personality, but I’m more so now. There’s so much that I’m learning just by observing him and the way he makes people laugh on his wit and satire. His aura is magical and he has the ability of finding humour in the most crucial situations which has always amazed me. Anwar Mamu, thank you for being you and for all that you are to me. This trip with you will be the most cherished one of my life. . . . . #noble #fresno #memphis #initiative #indushospital #karachi #pakistan #calgary #humanity #service #free #treatment #patients #UK #april #charity #fundraiser #adnansiddiqui #actor #brandambassador #proud #US #LA #Washington #anwarmaqsood #trip # genuine #mentor #writer

Fahad Mustafa’s father was a really famous actor therefore acting was in his genes. However, he had to struggle a lot to get as far as he has come now. When he started doing his morning show, he thought that his acting career was over but then Jeeto Pakistan made him a household name and everything changed.

There is a solid reason why Faisal Qureshi is such a phenomenal actor. His mother and father both were associated with the showbiz industry. He started performing in theatre and dramas when he was only 8 years old. For him that learning experience added a lot to his expertise as an actor. He also went through a really struggling period after his father passed away and he had to work to earn for his family. This was a difficult period for him and now he feels relieved that he managed to make it this far.

Junaid Khan has an Engineering degree in mining and he has also done an MBA but his first love was always music. He pursued this interest in singing never knowing that one day he will quit his other job and opt for not just singing but also acting as a full-time profession. Just when Junaid Khan started getting popular as a singer, he was unsure as to which career path to choose since he also had a good office job. That is when he was offered his first acting project and from then on he decided to pursue acting and singing as a career.

Ahsan Khan is one of those few popular television actors right now who actually started their career with films. He started his career at a really young age since he was always passionate about acting. He did not have to go through the struggle which some of the other actors went through, he got good projects right in the beginning and he obviously worked really hard to get where he is today.

Do you find the journeys of these actors inspiring? Share your thoughts.