Hassan Sheheryar Yasin aka HSY is one of the biggest names in the fashion industry. He started out from nothing and grew his passion and creativity to something the world has come to love today. He then went on to explore other avenues and HSY is a successful actor today as well with a drama and film under his CV. His television debut was very successful people loved his character Akram and how he worked hard to perfect it in Pehli Si Mohabbat. 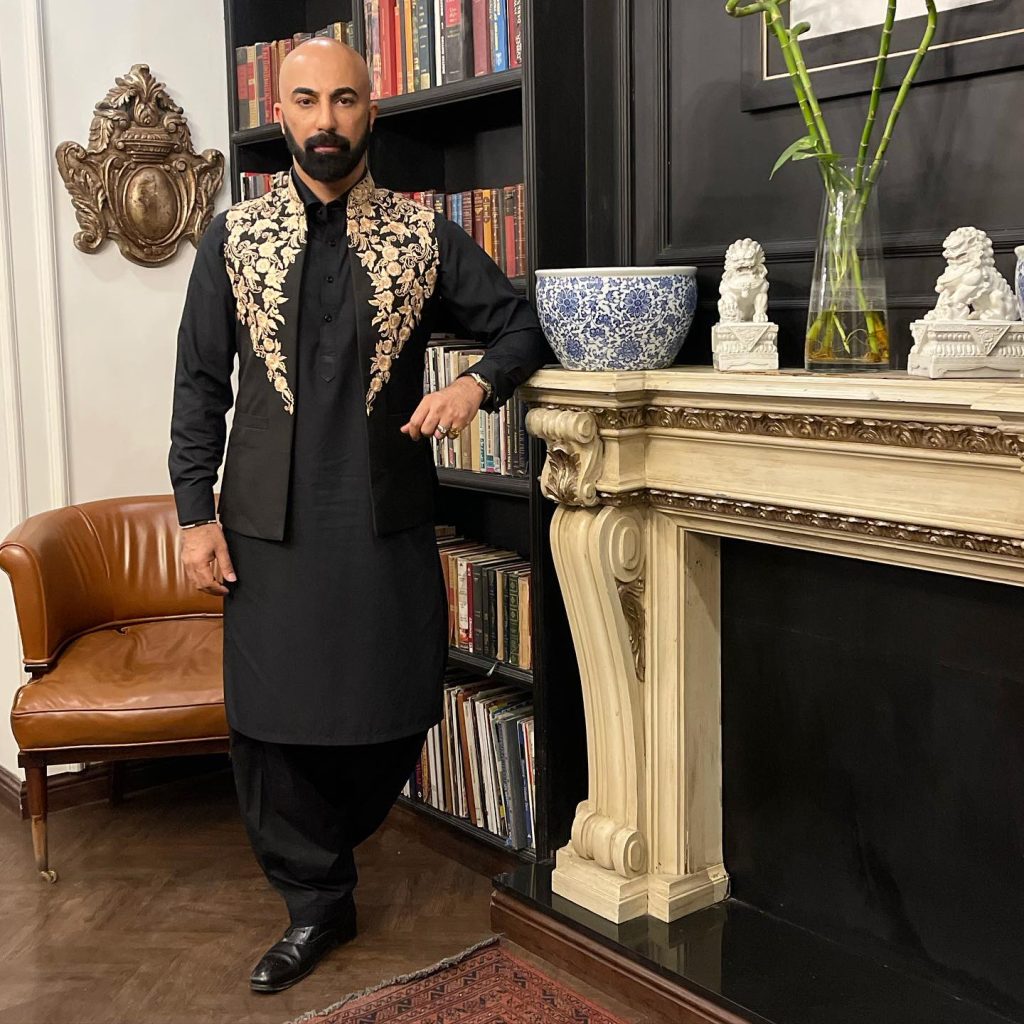 HSY has had a very successful year for his acting career as well as his career as a designer. His fashion house did very well and he moved on to do wonders in both the industries. Thus he threw a 20s themed party last night and it was a star-studded affair. From Sanam Saeed, Resham, Ahmed Ali Butt and wife Fatima Khan to Danyal Zafar and people from fashion fraternity, everybody joined in the fun with their best fashion looks on. Here are some pictures from HSY’s 20s themed party as everyone brought old world glamour back to life: 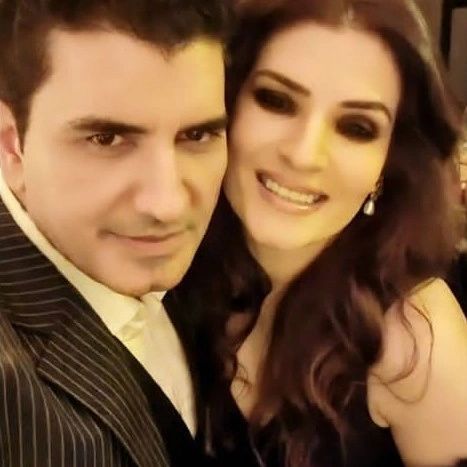 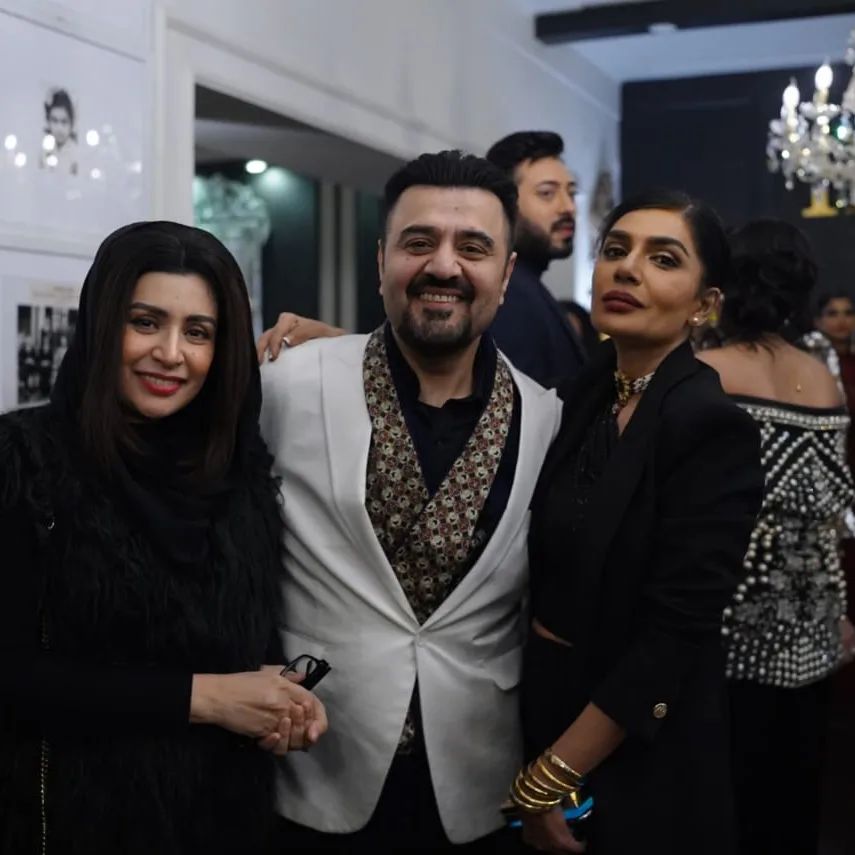 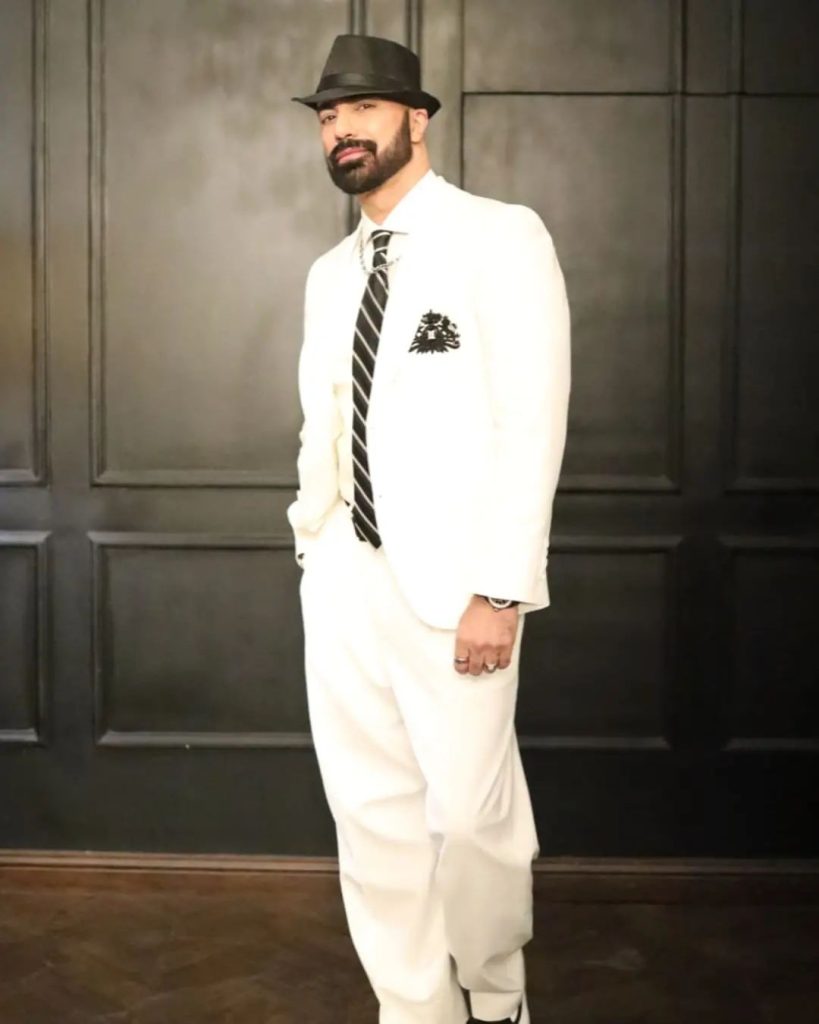 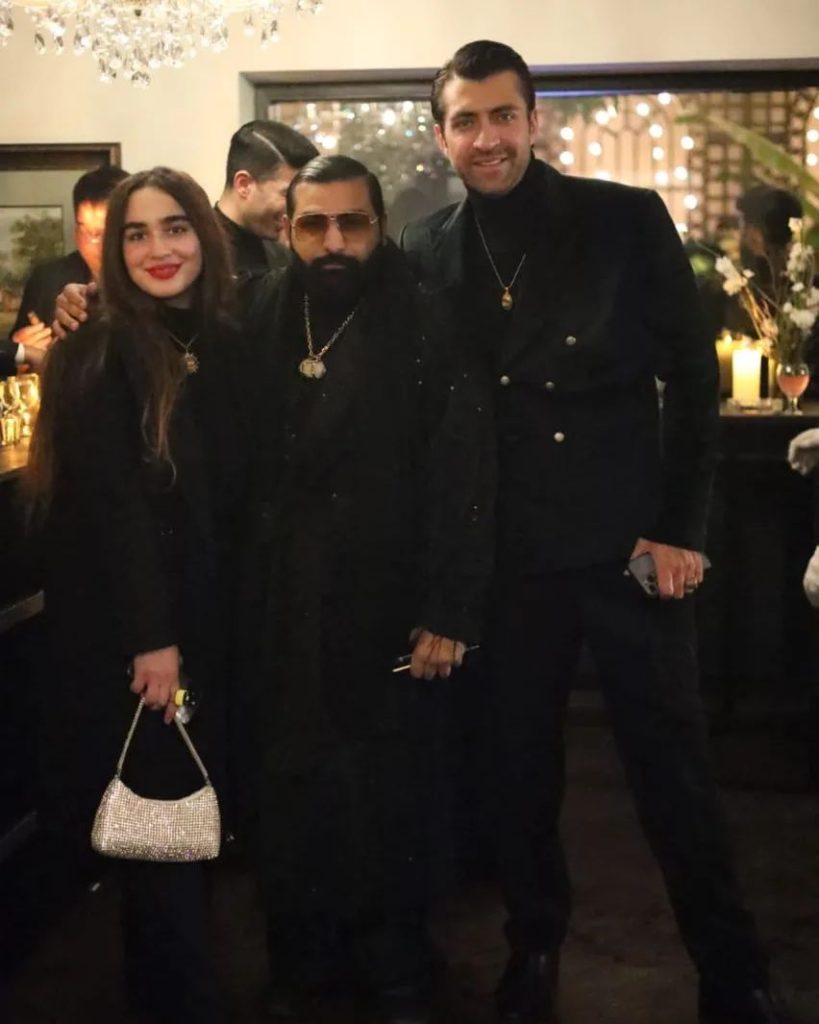 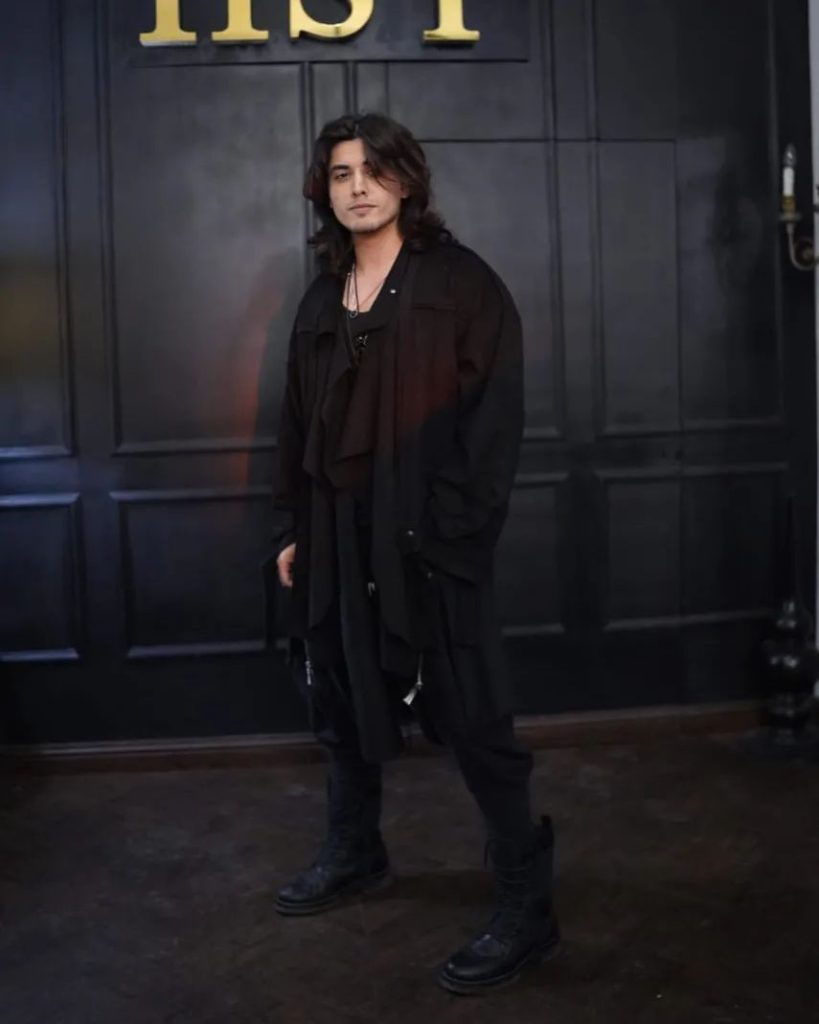 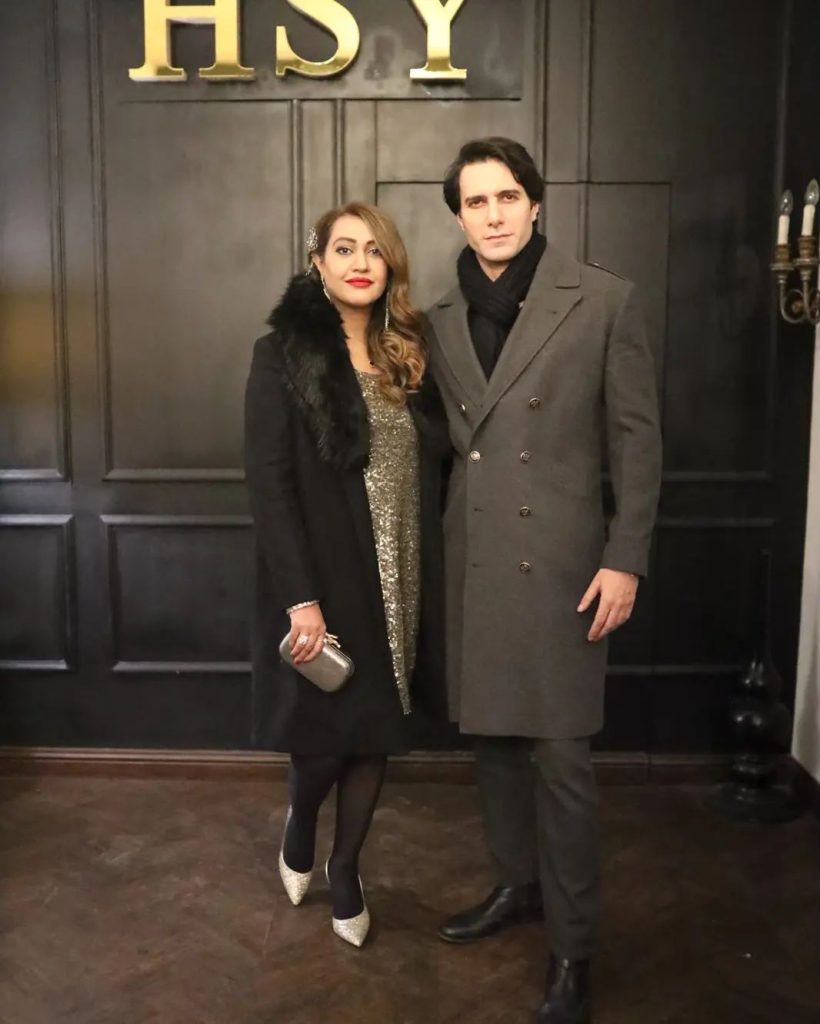 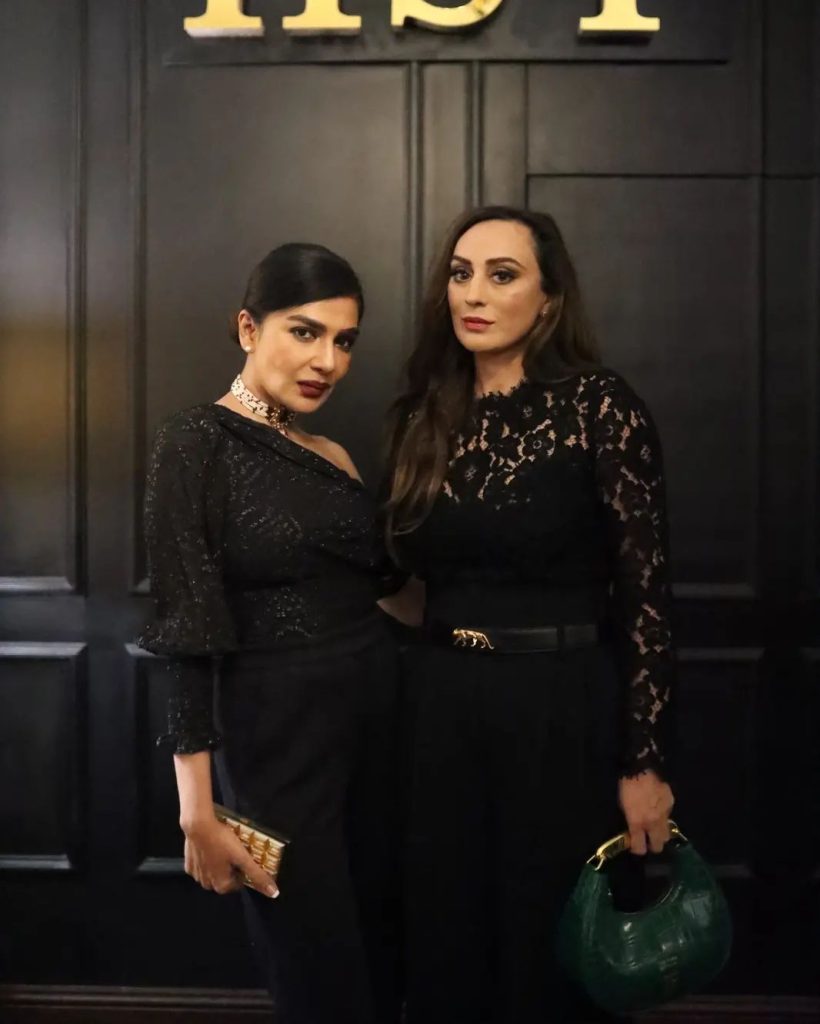 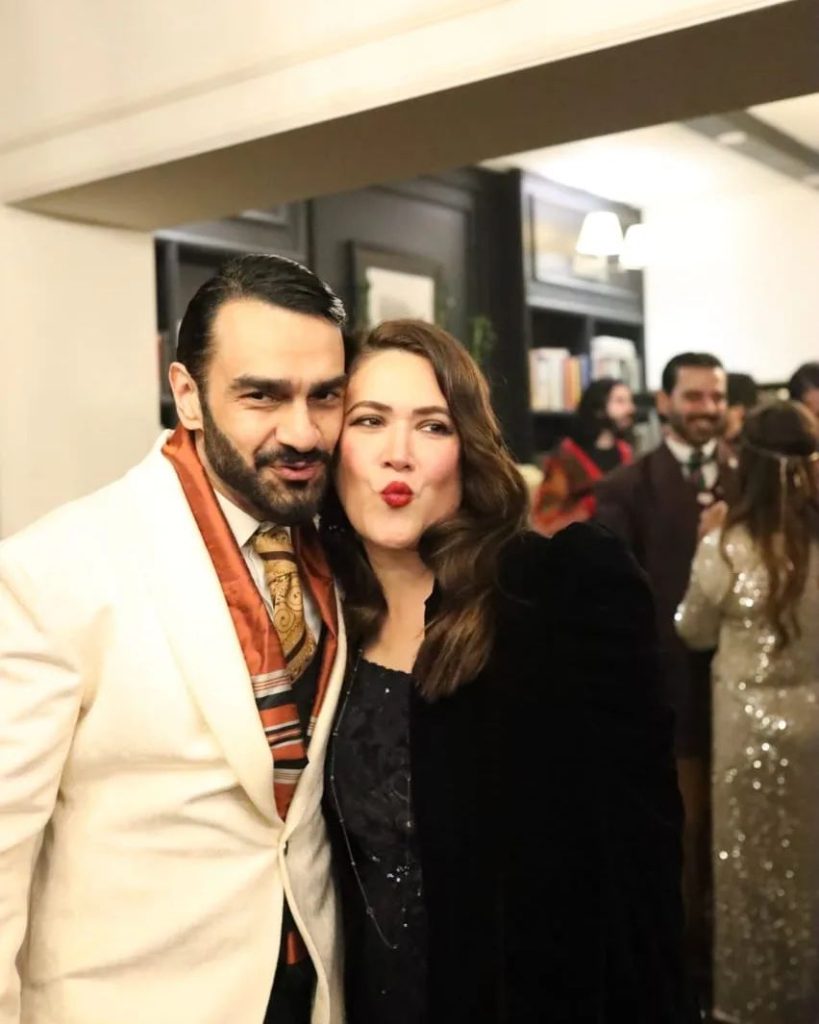 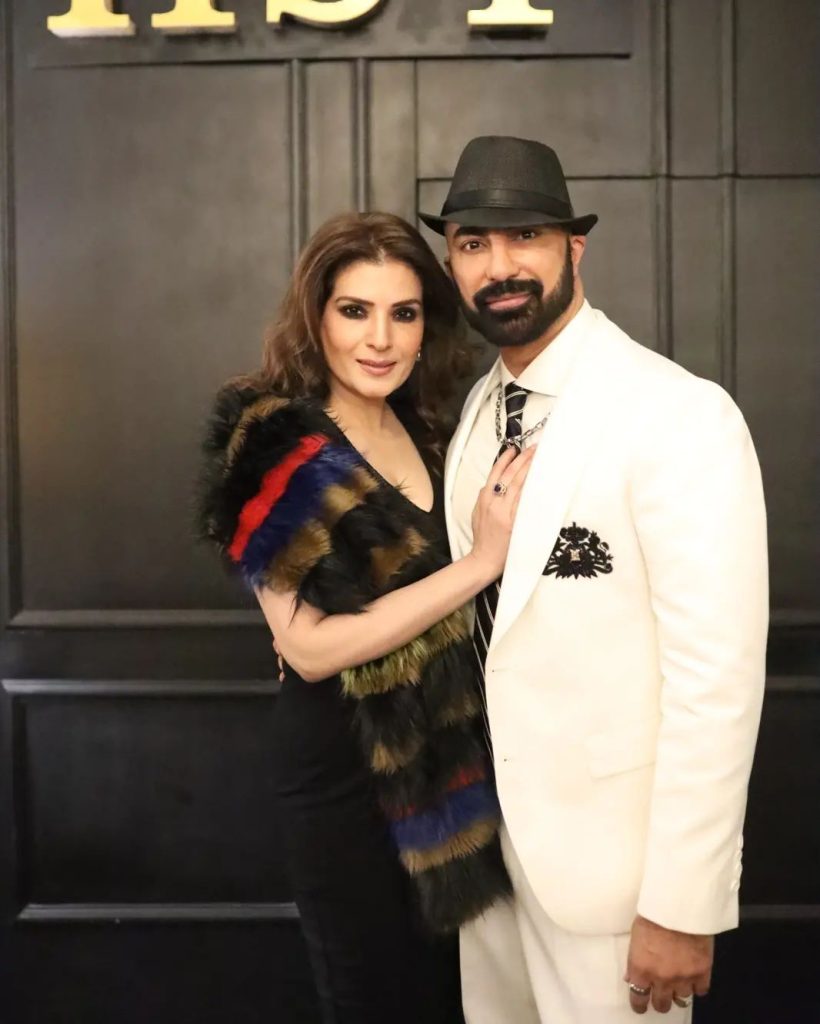 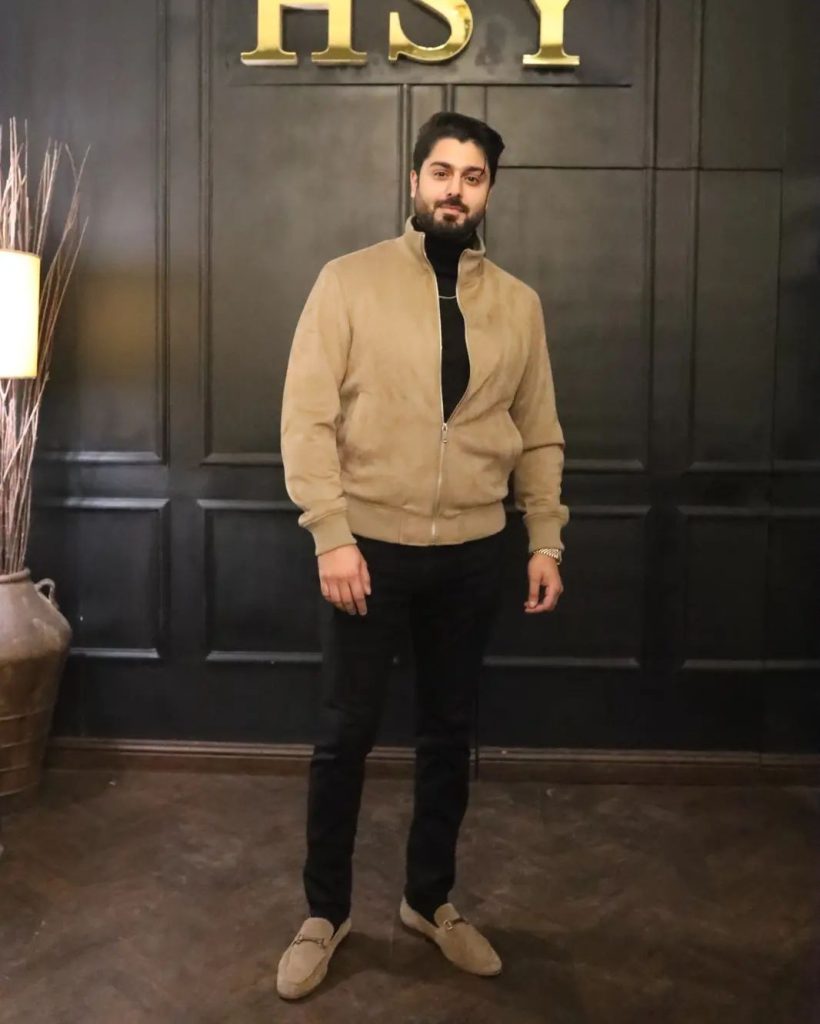 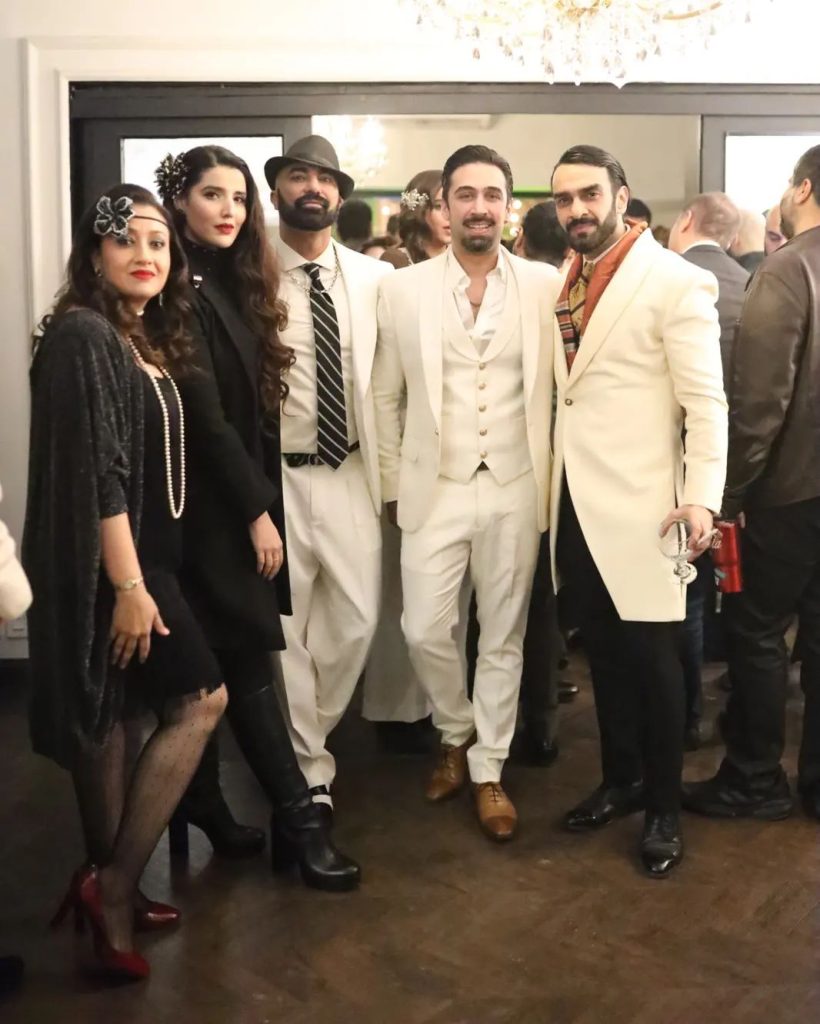 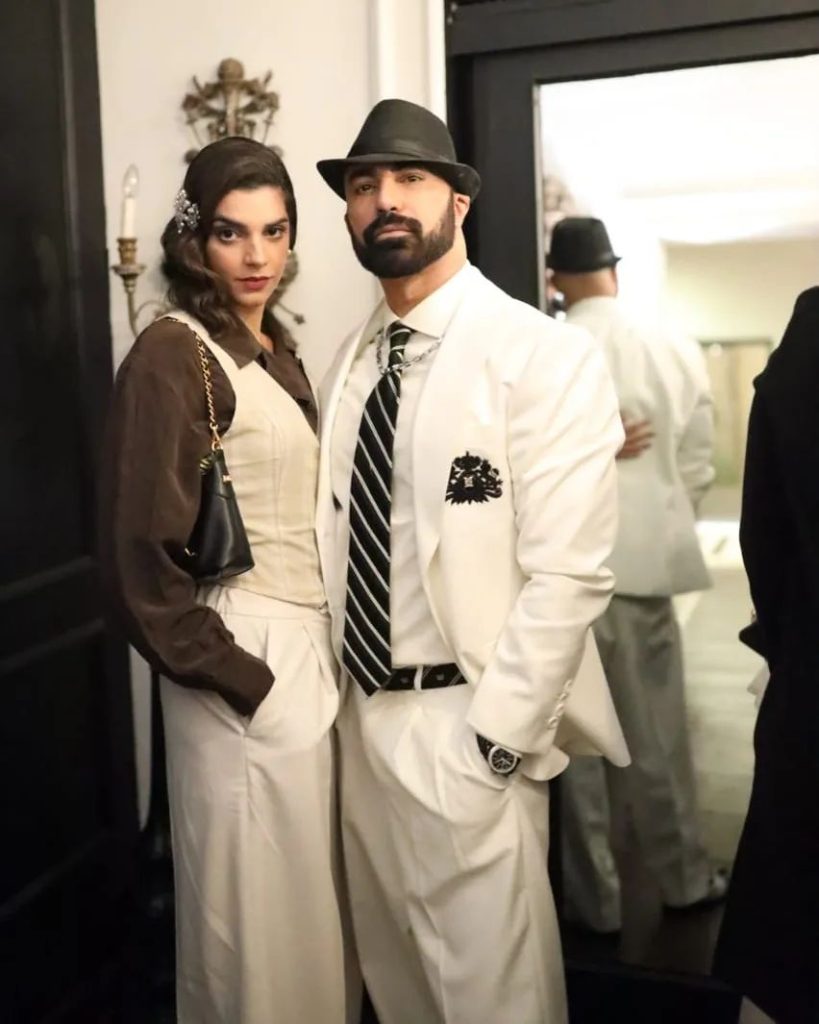