HUM Network is undoubtedly one of the leading media networks of Pakistan. HUM has predominantly been an entertainment provider for more than a decade now. They have produced countless hit dramas. Humsafar which changed the popularity of Pakistani drama industry and took it back to its golden era level. HUM also ventured into films with Bin Roye and it also proved to be a hit experiment. 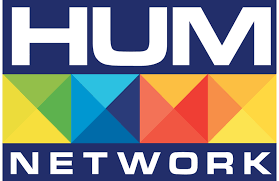 Now HUM is launching its news channel too. The channel is right now in its initial stages of launch. How will this project prove for HUM will be decided by time as a lot of competition is already there in news channels department. Here is the logo for the upcoming HUM News! 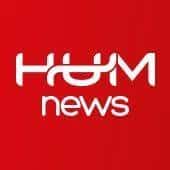