Humaima made her Bollywood debut with Raja Natwarlal. Her second movie had Sanjay Dutt in the lead role but the actor got imprisoned due to some cases on him. Now Sanjay is out and Humaima will be seen again in her second Bollywood movie. See some pictures of her look from the said movie: 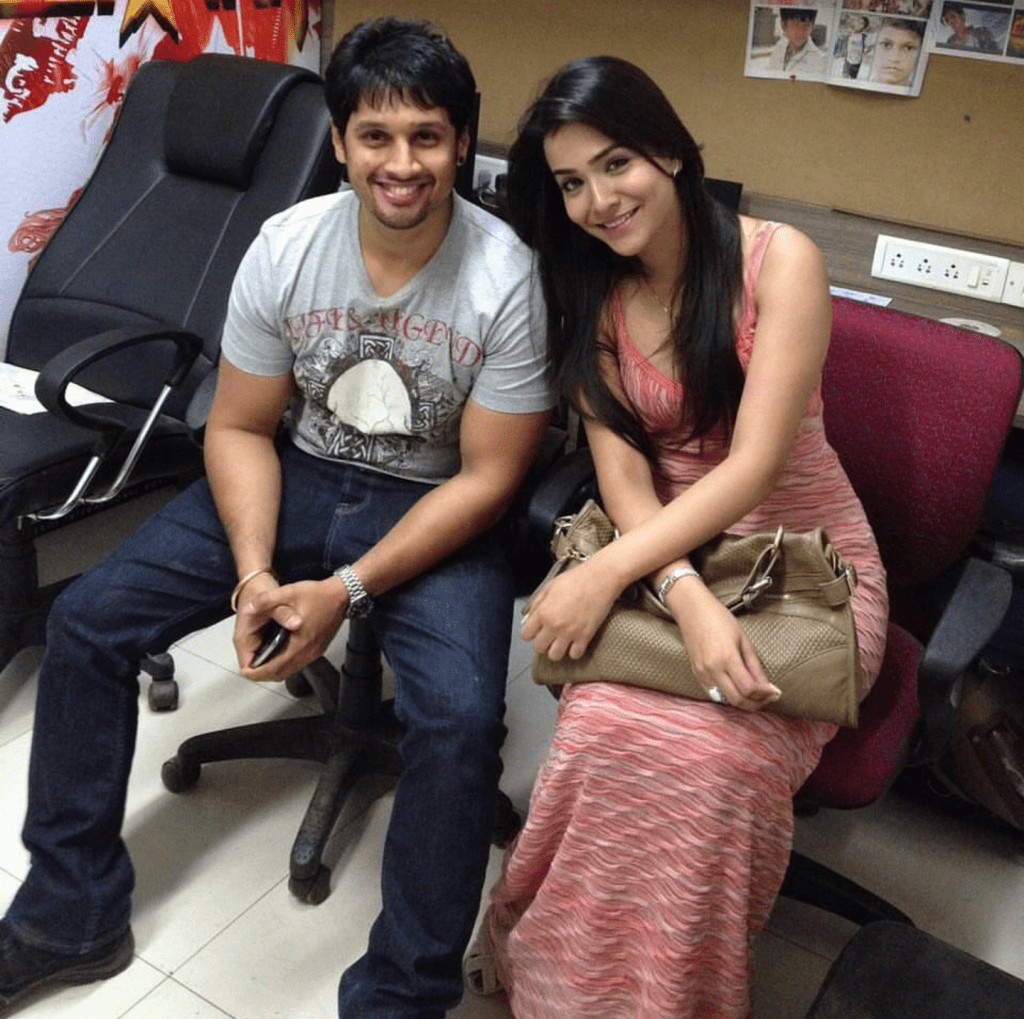 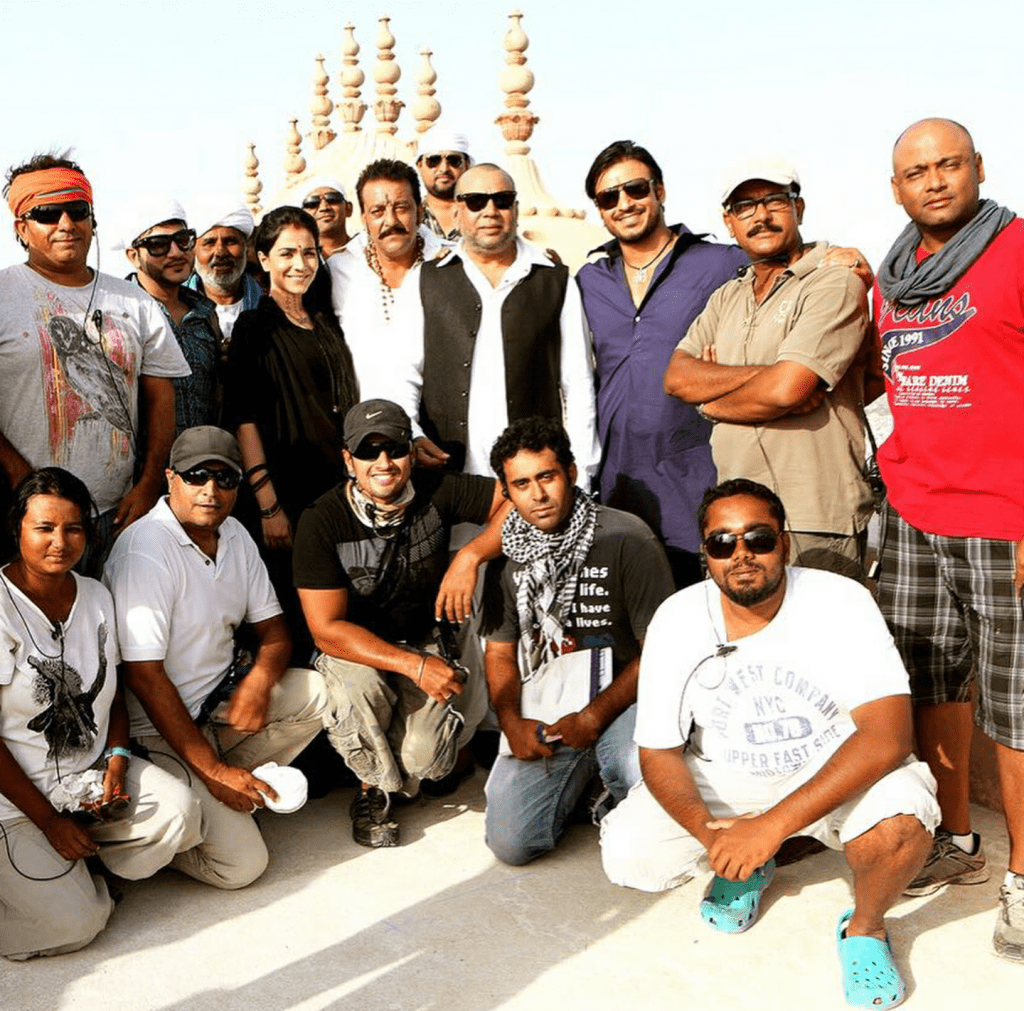 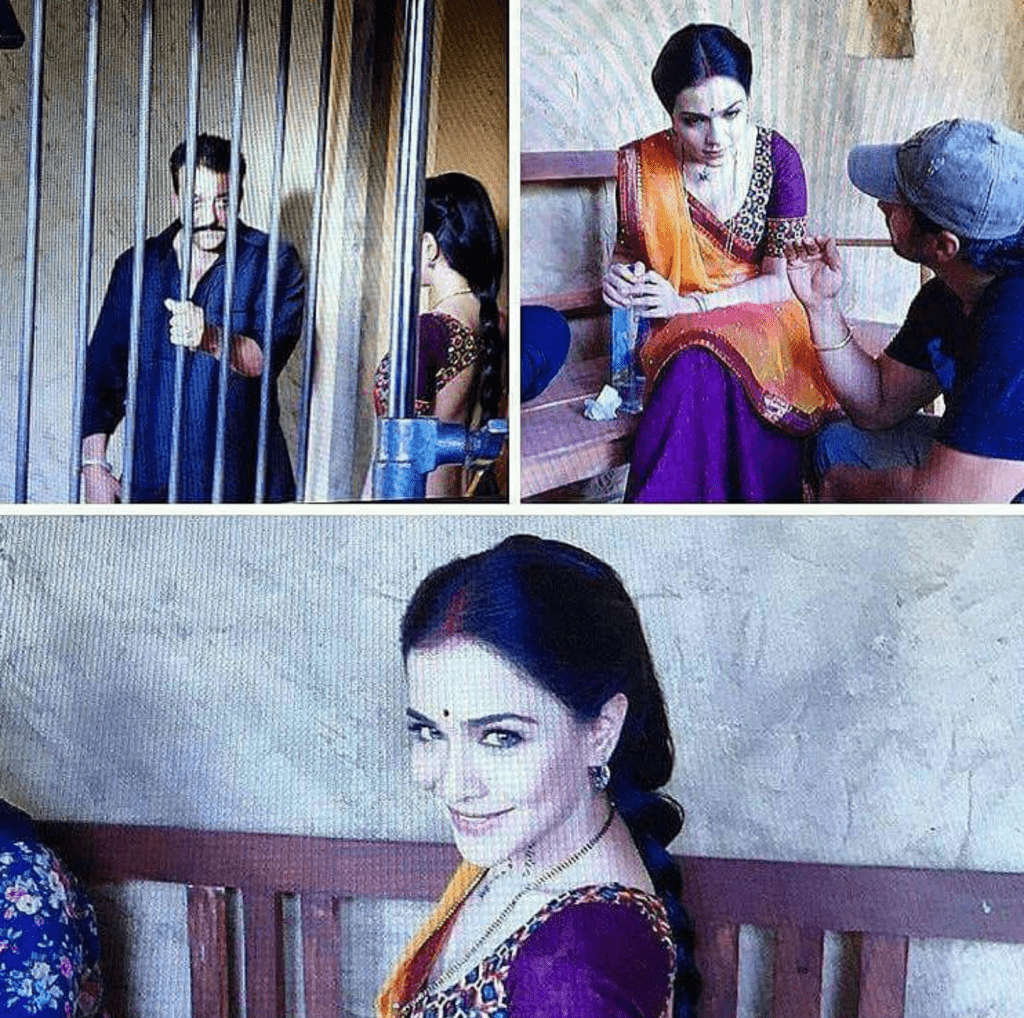 Humaima’s first film was opposite Imran Hashmi and not only the movie crashed on box office; Humaima faced a lot of criticism on her character too. This time around her character seems not very bold. Now we have to wait to see what Humaima has in store for us now!