Humayun Saeed has geared up for his new movie

Humayun Saeed has geared up for his new film. He has spilked the beans about his new venture along with the picture on his instagram that race is on and lets see who completes the script first. The photo was taken along with the Ace writers Vasay Chauhdary and Khaleel ul Rehman Qamar. Both of them have written for Humayun and produced highest grossers like Jawani Phir Nahi Ani and Punjab Nahi jaun gi.

Humayun Saeed took a break for his TV drama but after that it seems that he is back in the race, because we all missed him and his super creative movies that always boost up the cinema. We wish him good luck and lets see when is the movie’s script gets ready. 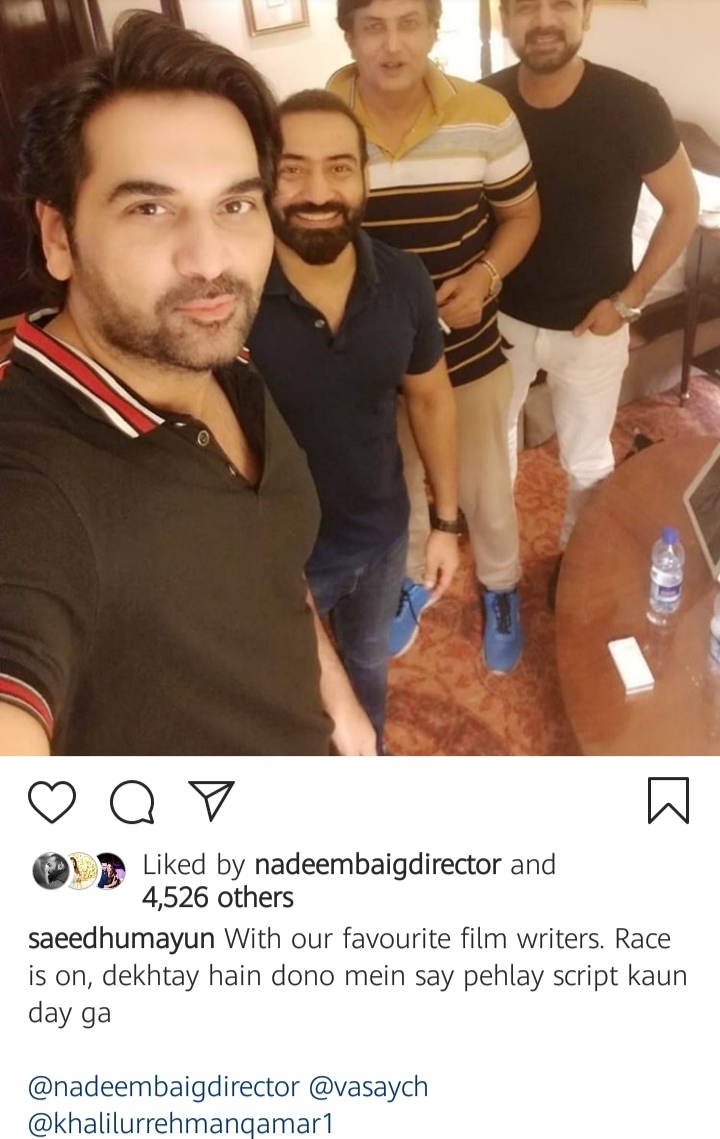 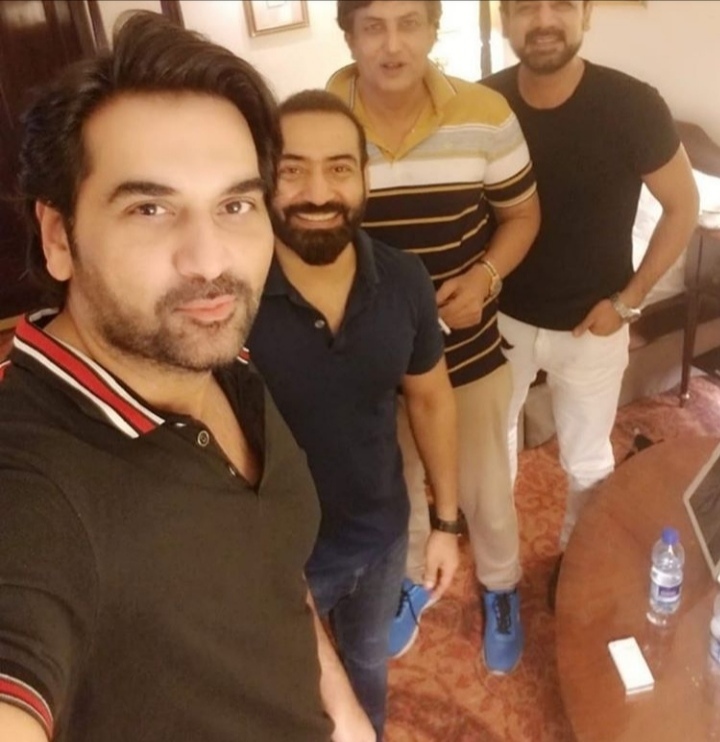 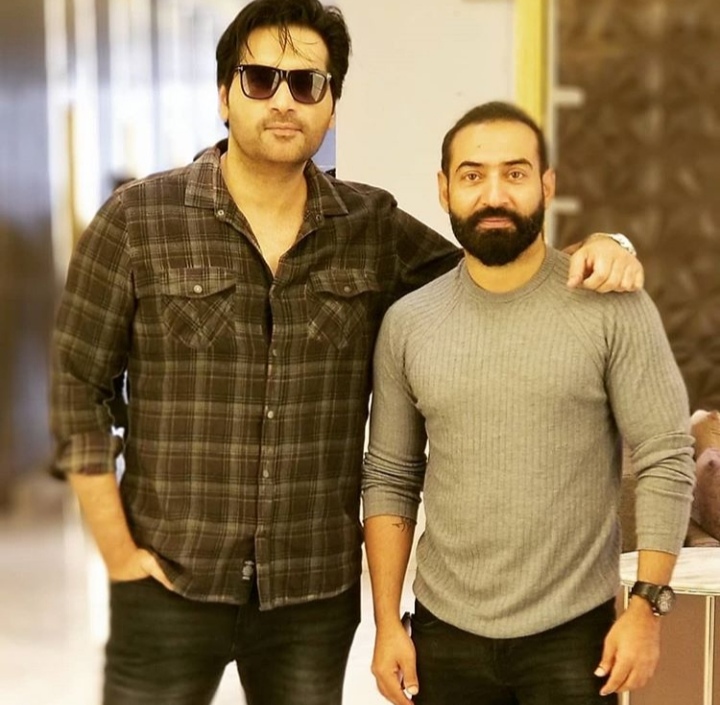