Humayun Saeed Reveals About His Struggling Start in Industry

Humayun Saeed is a brilliant Pakistani actor who has earned huge fame and success right after he got into the industry. He got his first chance from popular PTV mini series Yeh Jahan. A lot of actors got fame through Yeh Jahan. Humayun has countless hit serials and films on his pool and he is one of the biggest Pakistani producers as well. 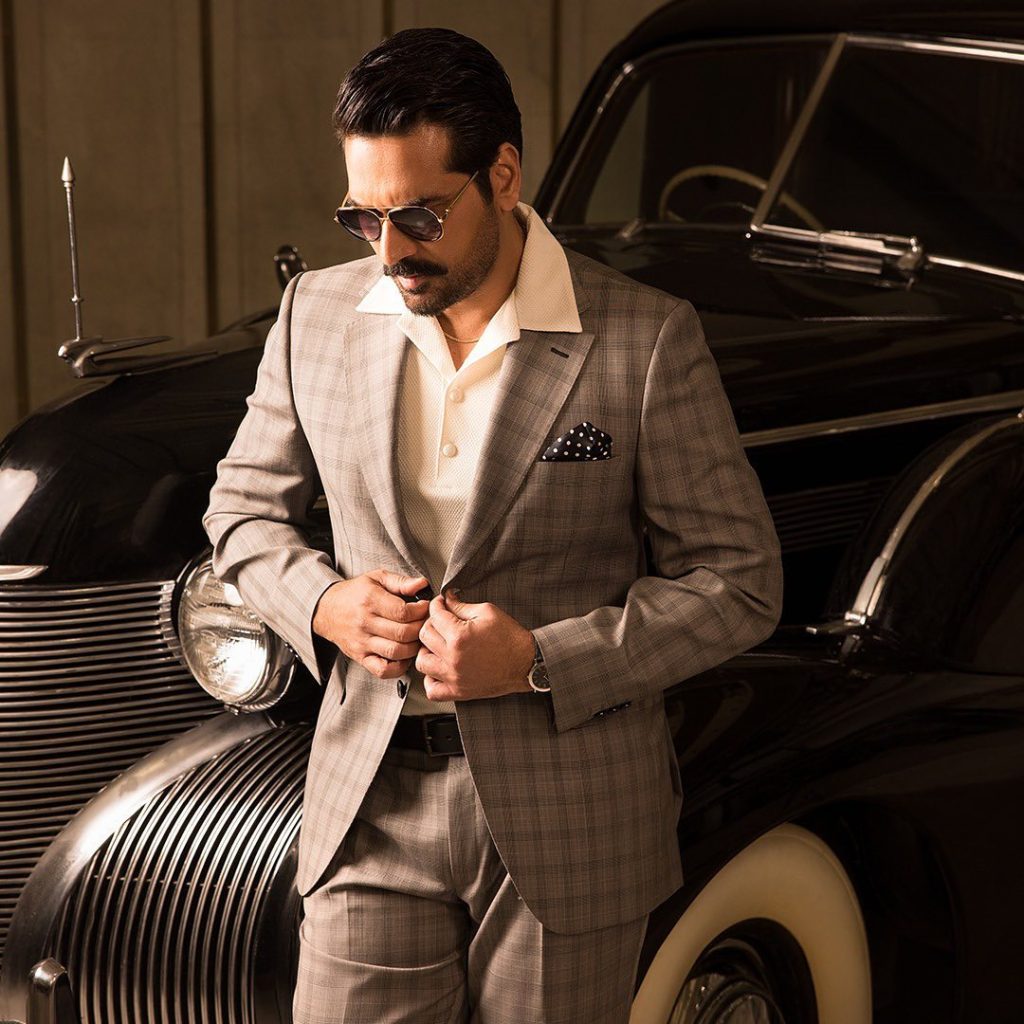 Talking about his success and start Humayun Saeed said that it was not easy for him to enter in the industry and he had to do a lot of struggles for stepping into the industry. He said that he had also faced a scam and fraud. 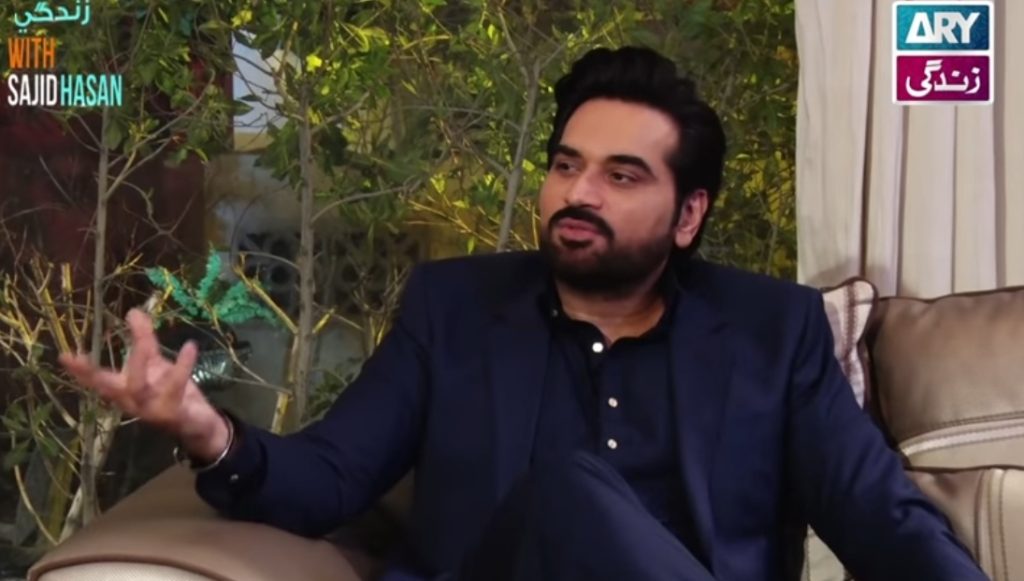 Humayun said, “once a man offered to me that he will make me a hero if I would be ready to finance that serial by arranging 1 lac and 50 thousand rupees”. Humayun further added, “I lent money from another friend of mine and then the drama maker demanded more amount which was arranged by me and we made a serial and it was being edited when Tasneem Aslam (popular producer) saw it and said to me that the drama is so bad but you seem to be doing a little better in terms of acting”. He said that after his meeting with Tasneem Aslam, he got a chance in Yeh Jahan. Here is the video.