Humayun Saeed is everyone’s favorite nowadays after playing a promising role in his latest work in Mere Paas Tum Ho. He has won the hearts of audiences after working in many Pakistani movies including; Punjab Nahi Jaungi and Jawani Phir Nahi Aani. 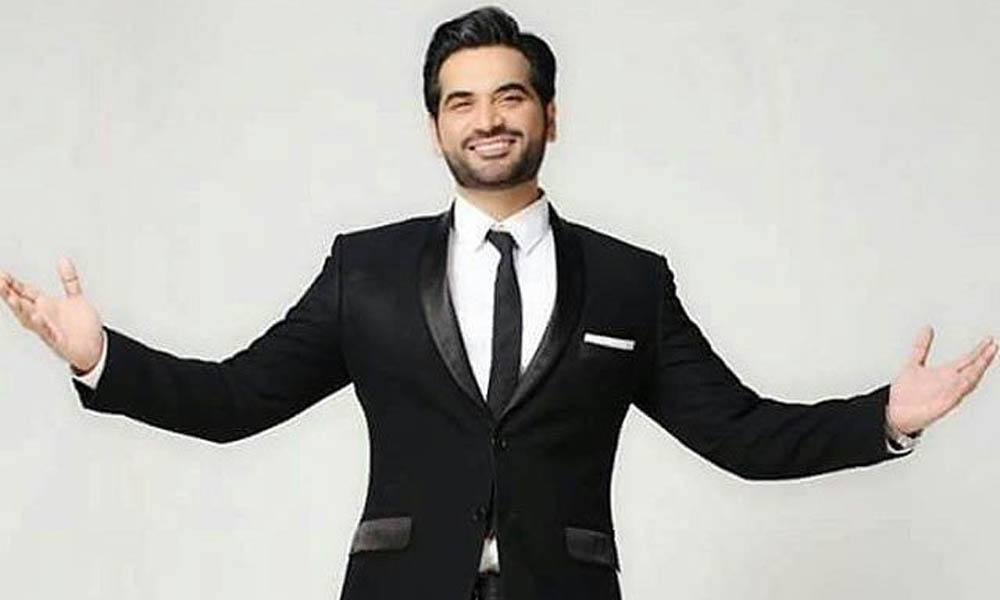 He is going to work as a producer and Vasay Chaudhary is writing his next feature film. 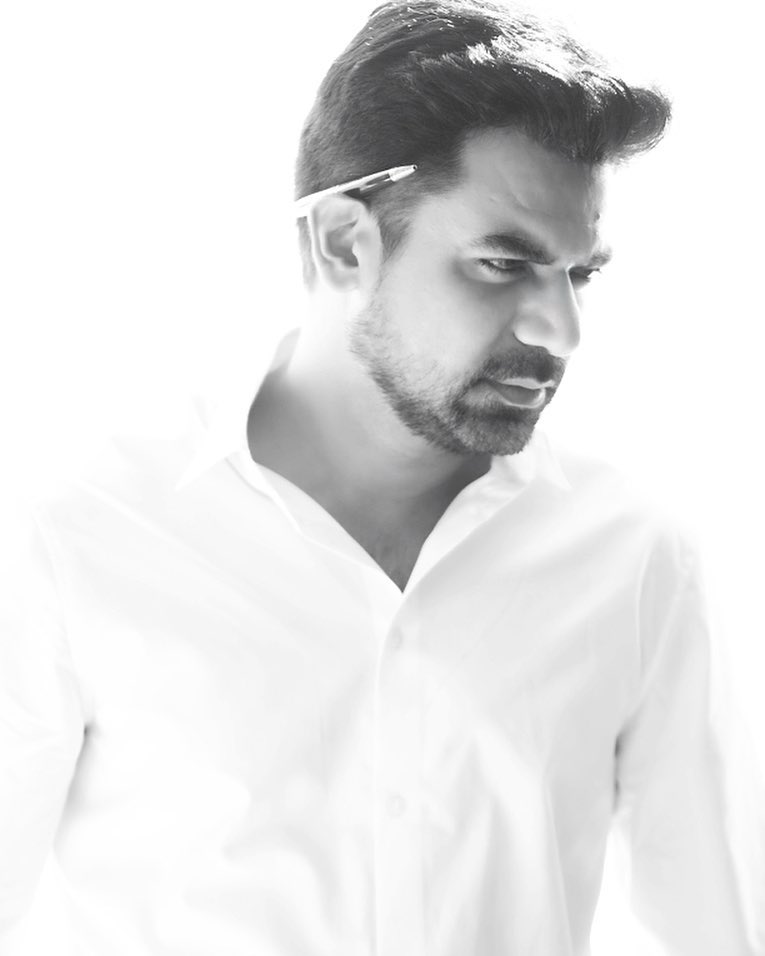 Humayun revealed in an interview, “Vasay has already written half of the film.  It’s so hilarious that we decided to announce the film. It’s called Naram Garam.” 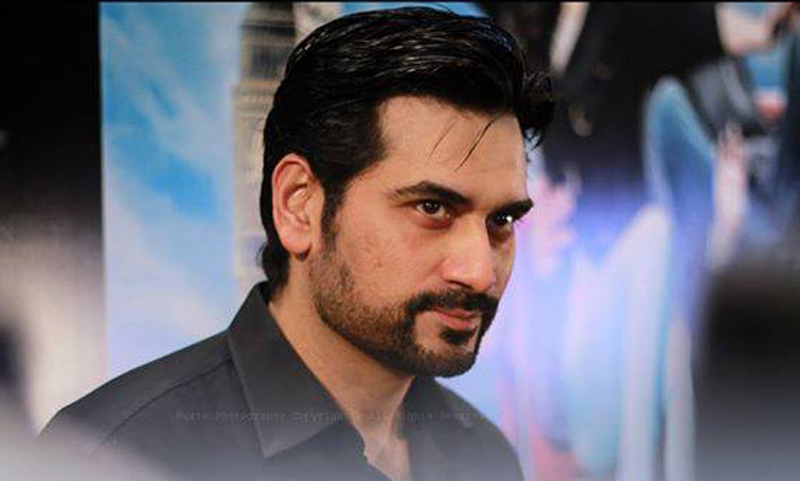 The cast has not been revealed yet but Humayun announced, “It’s a film with two male leads and Vasay will be playing one of them. The second one has not been cast yet and we haven’t thought of anyone yet. I will produce it.” 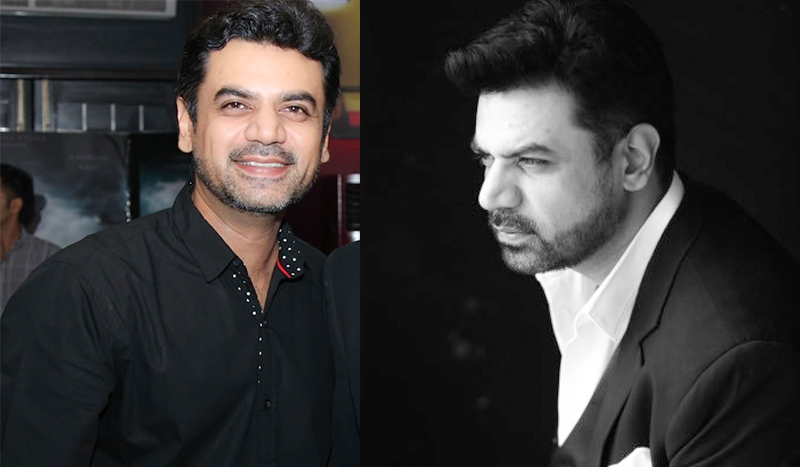 The shooting has not been started yet but Humayun revealed, “It will be shot in Pakistan.” 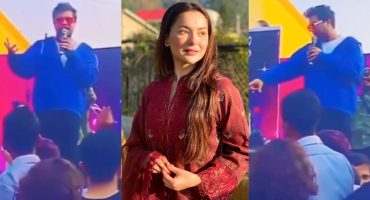