No matter which showbiz industry you examine closely, you will see a lot of examples where one member being a celebrity turns into an opportunity  for the rest of his family members and this story is all about Humayun Saeed, who is a veteran actor of Pakistan’s entertainment industry. He is also known for his production house and the dramas been produced by him. It has been recently seen that the actor disappeared from the Pakistan drama industry due to his busy schedules for his upcoming movie “Main Shahid Afridi hoon” and will now make a comeback with a drama serial that has already attracted a good number of viewers before its promo been on air. The drama comes under the title of ‘Bin Roye Aansu’ which is written by Farhat Ishtiaq and Humayun will be seen with Mahira Khan on screen. 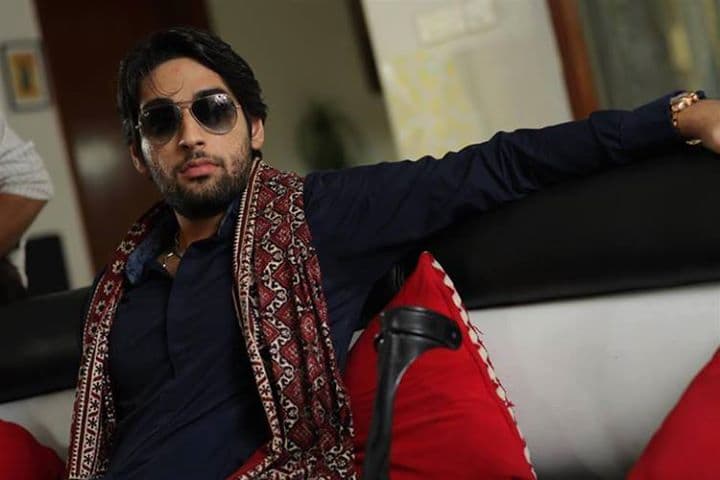 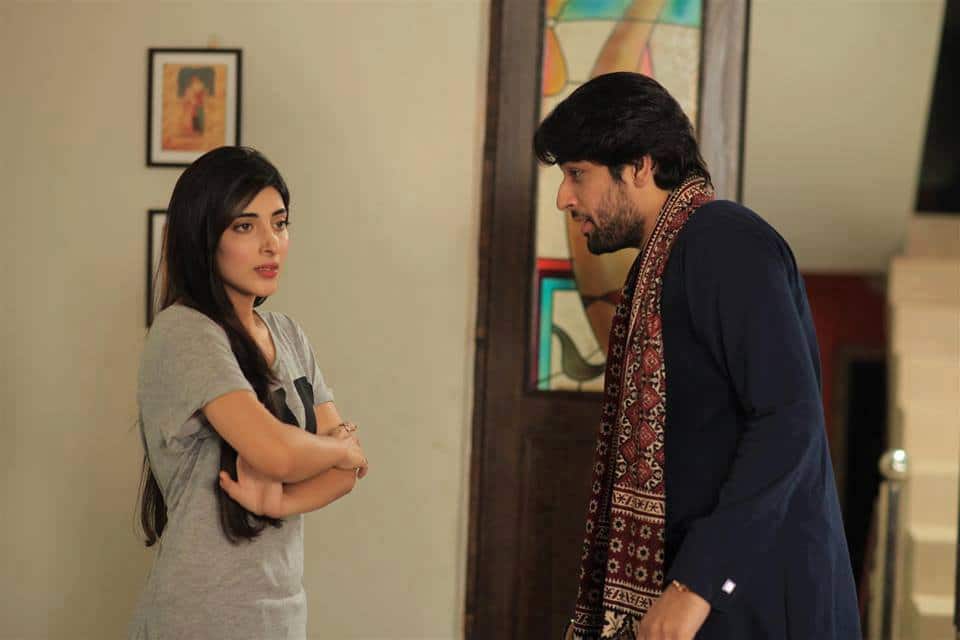 While Humayun is considered as an old gem by the youth of today, it is his younger brother who will now be appearing on screen this Ramadan in a special Ramadan play ‘Yeh Shadi Nahi Ho Sakti’. Salman Saeed who has been caught with his elder brother often in interviews and ceremonies will make his debut with Urwa Hocane next month. 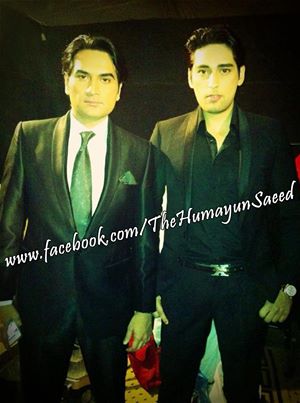 Nothing more can be revealed about the play yet but there is one thing for sure that there are a lot of expectations attached with  Salman Saeed by the fans of Humayun, who would love to follow his brother if Salman proved himself on screen!