Hareem Farooq recently talked to Dawn News about her career and things that she likes and does not like to do. The actress who started her television career with drama serials like Mere Humdum Mere Dost and Mausam says that she does not like to play the bechari roles at all although she has done such characters but she tried her best to bring out a different side of these characters.

“I don’t want to play the damsel in distress all the time; I want to do something for the victimisation of women. That can be done by not showing rape in every other play or by exploiting saas bahu or mian biwi issues for ratings. It’s time that we should change the perception and make writers pen down roles that are not stereotyped or run-of-the-mill,” said the new sensation of Pakistani dramas. 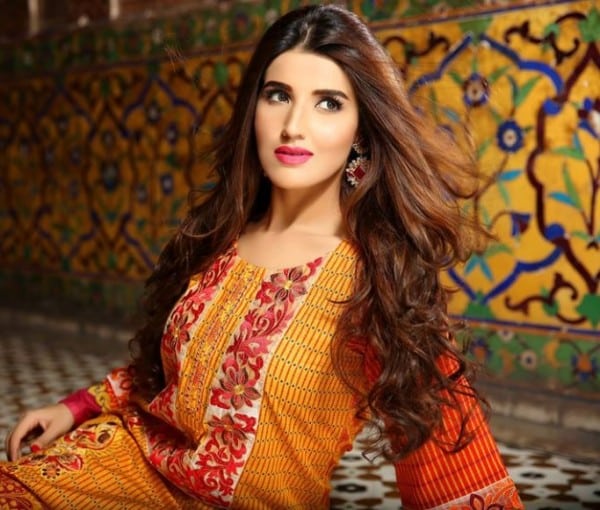 Like many other Pakistani actresses Hareem was forced to play such roles nevertheless. About that Hareem says, “When someone offers me a role that requires me to cry, what can I say?…….Be it the character of the first wife in Doosri Biwi or the sharif behen in Mausam, I tried to do them as non-bechari way as I could. I feel that my ‘crying quota’ is complete. There are a few directors who believe in strong-willed women characters and Owais Khan is one of them. During one of his recent plays, he didn’t ask me to cry in every other scene but wanted me to show the victimisation as a way of struggle.”

Talking about the actresses from across the border Hareem said, “I always wanted to be Madhuri … what an actress, what a woman she is! In recent actresses, some of the scenes Deepika have done are sweet whereas Alia Bhatt and Kangana Ranaut have done some really beautiful films in the past year. I admire off-beat actors like Irfaan Khan, Om Puri, Nana Patekar, Nawazuddin Siddiqui, Manoj Bajpai and Naseeruddin Shah who can eat any actor on screen alive with their powerful dialogue delivery and presence.” 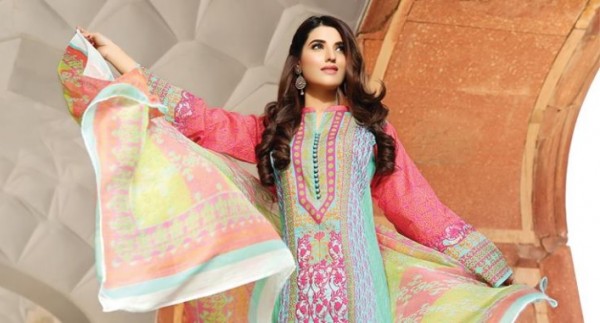 Hareem Farooq also said that she is not in showbiz for money and she has big plans for the future. “When you become an actor, it doesn’t mean that you have killed your self-esteem and dignity. I am from an educated family with a good background; I want females to follow my lead and that’s my ultimate goal. I also want to take Pakistani talent to an international audience and that’s why I will be stepping into the world of film production with my business partner Imran Raza Kazmi (who also produced Siyaah) and Reham Khan (Mrs Imran Khan). Keep your fingers crossed!” 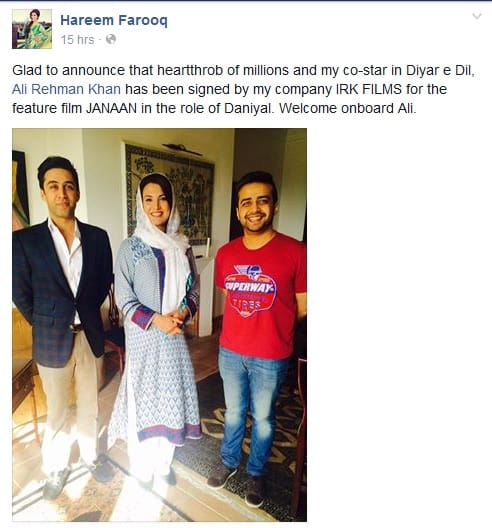