I Don’t Want to Post My family Pictures On Social Media,Junaid Khan

Junaid Khan has said that I personally don’t feel like posting my family’s pictures on Instagram because there are good and bad comments too and I don’t want to put my family in that position where they have to hear such things. He said this in an interview with Shaista Lodhi. He said it affects the fan following and sponsorships as fans want to see your life. 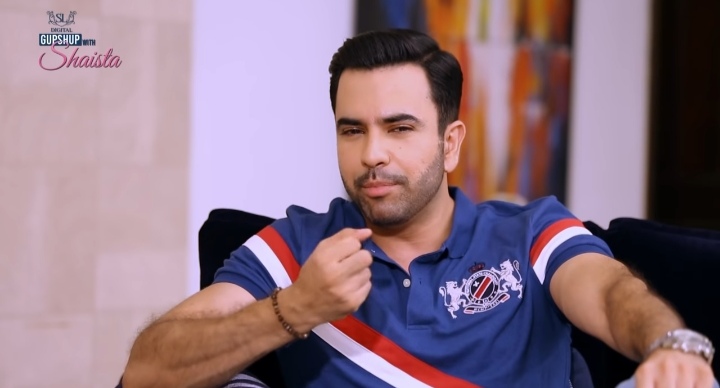 He has also revealed that he is doing a movie now because he has got the perfect script now which he had been desiring for so long. 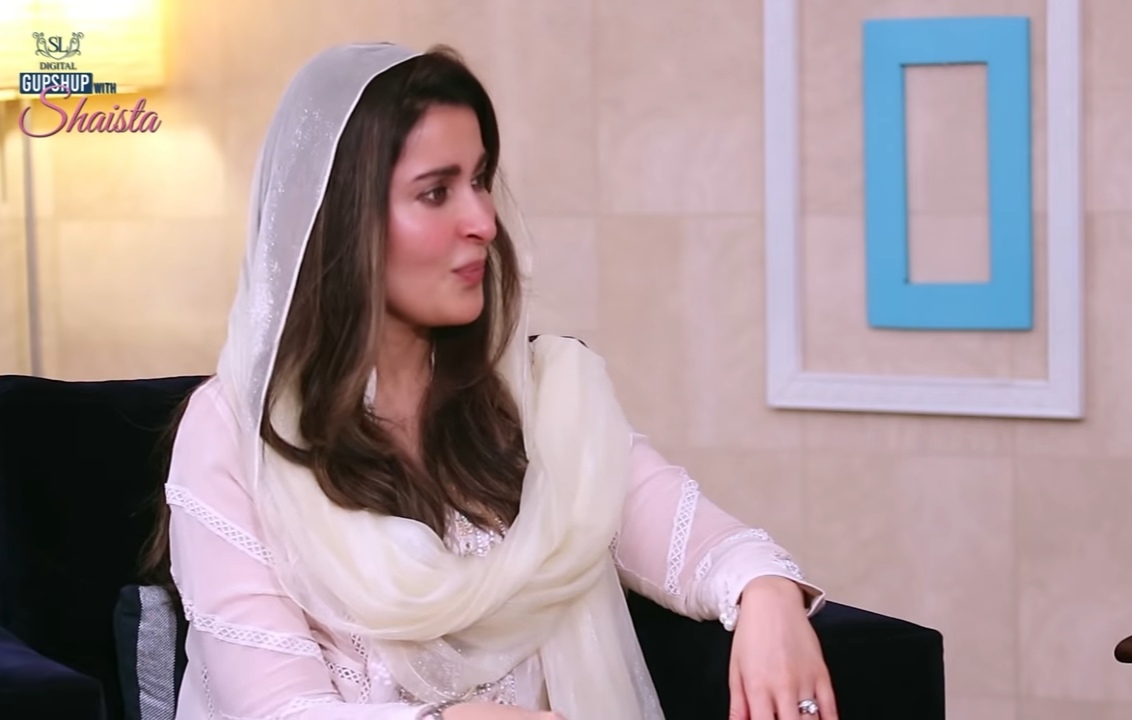 He has said I personally don’t know both of them but my view is physical abuse is not acceptable in any case but I feel that if the relationship has gone this much ugly where one has become abusive and other has become revengeful then it has to be called of as soon as they realize the ugliness of relationship as in such scenario even the children can’t be a binding force so don’t put yourself in that ugly place.