“I have been in love too many times” – Ushna Shah

Ushna Shah has always been known for being blunt. People criticize her because of her outspoken nature but as Ushna Shah puts it,

” I am a bit too honest with everything, I just cannot be fake – perhaps I need a filter.” 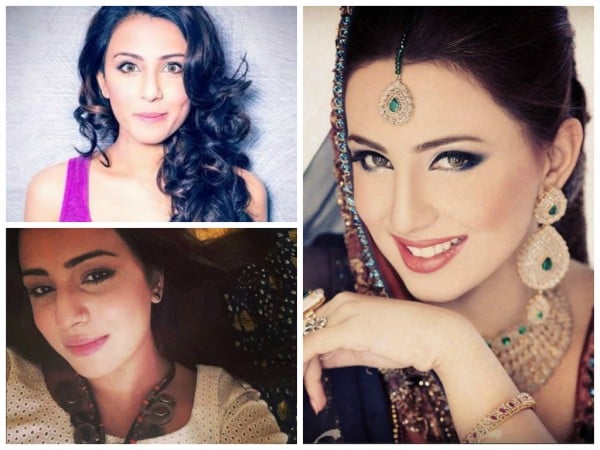 The actress who has worked with some very famous actors and directors in a short period of time does not believe in hiding her feelings. She disclosed while talking to MAG Weekly that she had some very nasty and ugly breakups in the past. She thinks falling in love isn’t all sunshine and roses. She said,

” I have been in love too many times and it’s a problem, to be honest.”

Ushna Shah has been in a relationship lately too but she does not want to disclose who the person is. Talking about her future plans she said,

“I’ll settle down when my career is at a certain point and when I, and my significant other are ready for it.” 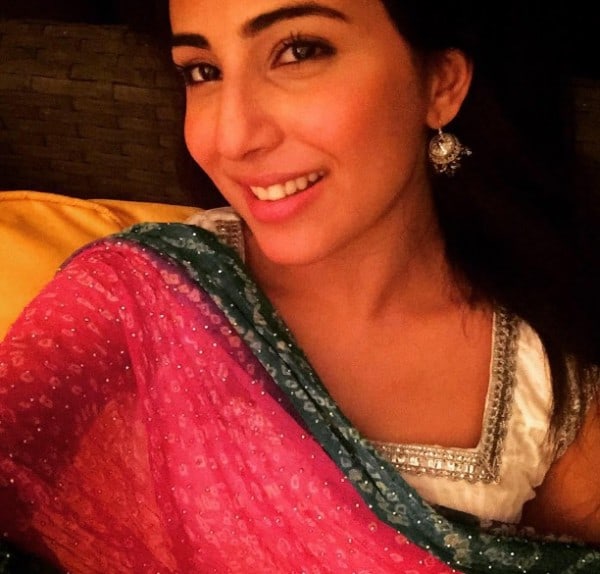 Ushna Shah also talked about the rumours about her and Hamayun Saeed,

“What I really want to touch down upon is that a lot of respectable media outlets published a rumour without citing sources, doing their background checks or confirming it, which was extremely irresponsible, and if it was someone else other than me, she could’ve hurt herself.”

Ushna Shah would love to be a part of a Bollywood film if,

“I get a good role, then why not! And whoever says they don’t want to, is lying!” 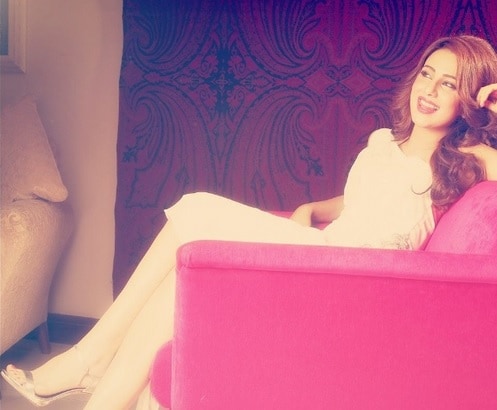