Actor Surekha Sikri a three-time National Award winning Bollywood star passed away at age 75 after suffering a cardiac arrest in Mumbai. She had been suffering from complications arising from a second brain stroke. She was known for her performances in drama Balika Vadhu and movie Badhaai Ho. 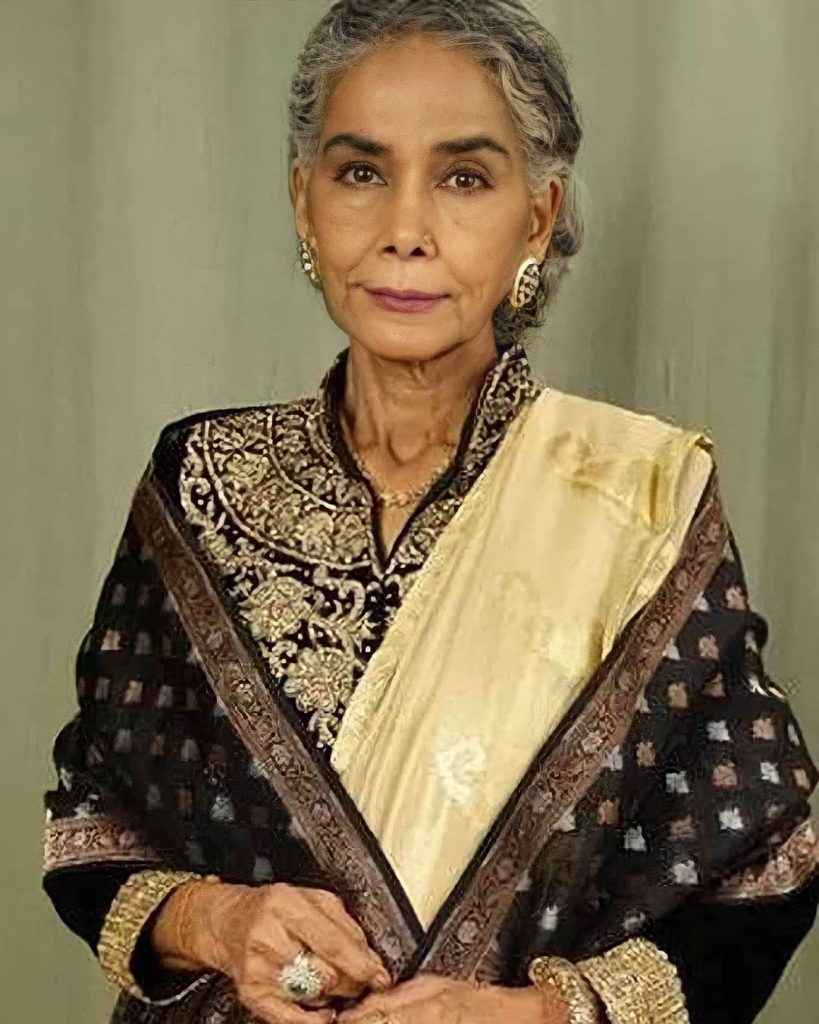 In Pakistan as well, people took to social media to share the sad news but in a strange turn of events, actress Iffat Omar left a rather inappropriate comment on Elle India’s Instagram post sharing the news of Sikri’s death. “Wow, Wow, Wow” she commented twice. 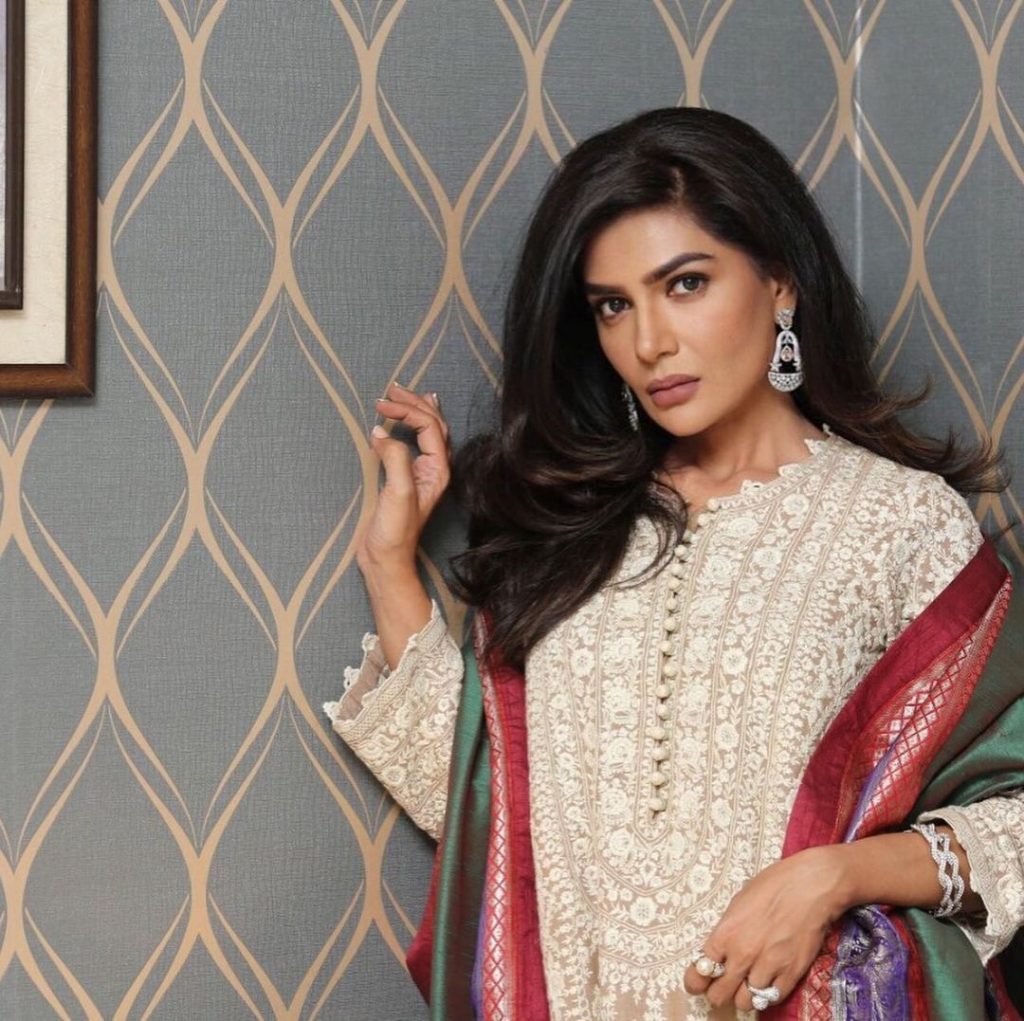 The netizens were quite amazed and shocked too see such response from Iffat Omer. No one was sure what Iffat Omar meant by this. Recently Iffat Omar commented under the post again and cleared the air. Iffat called it a misunderstanding.