Imad Wasim Is Getting Married On 26 August

The month of August has brought a bundle of joy for two international cricketers in Pakistan-fast bowler Hassan Ali and all-rounder Imad Wasim. 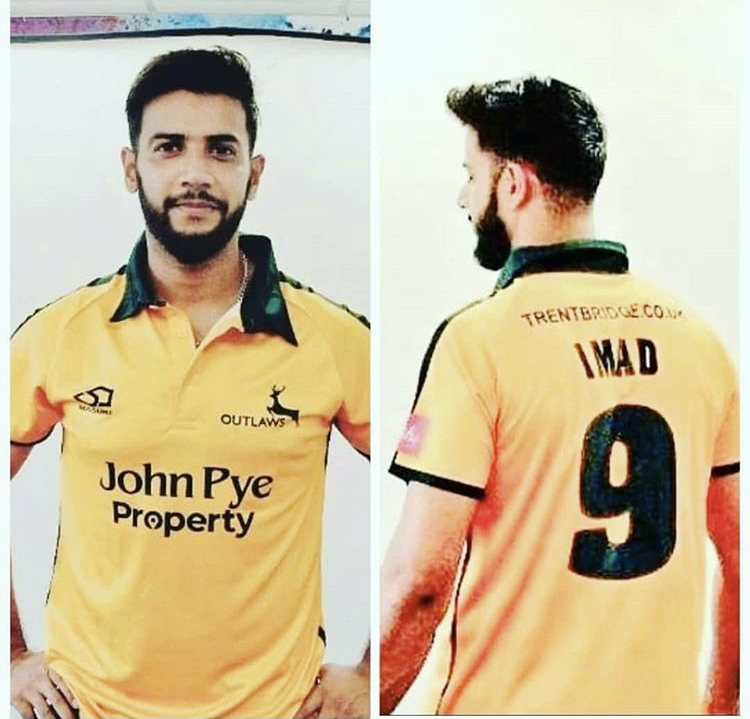 Hassan Ali has tied the knot on 20 August with the girl of his dreams Samiya Aarzoo in Dubai. Now Imad Wasim is also getting married to the love of his life Sania Ashfaq. She is a London-based Pakistani girl. Sania and Imad met in London for the first time and became good friends. After a while, they decided to marry with the consent of their families. Families from both sides are busy with the wedding preparations at the moment.

Imad and Sania are all set to get married in a ceremony to be held in Islamabad on 26 August. I’m as invited PM Imran Khan along with Senator Faisal Javed, Naeem-ul-Haq, PCB Chairman Ehsan Mani, MD Wasim Khan, and former cricketers Wasim Akram and Shahid Afridi to attend his wedding. 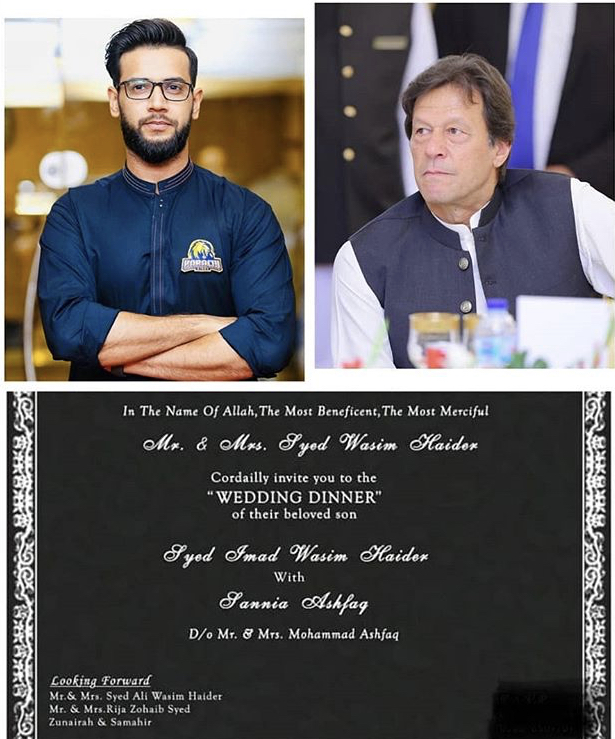 Have a look at the wedding card of Imad Wasim. We wish you a bright future young man! 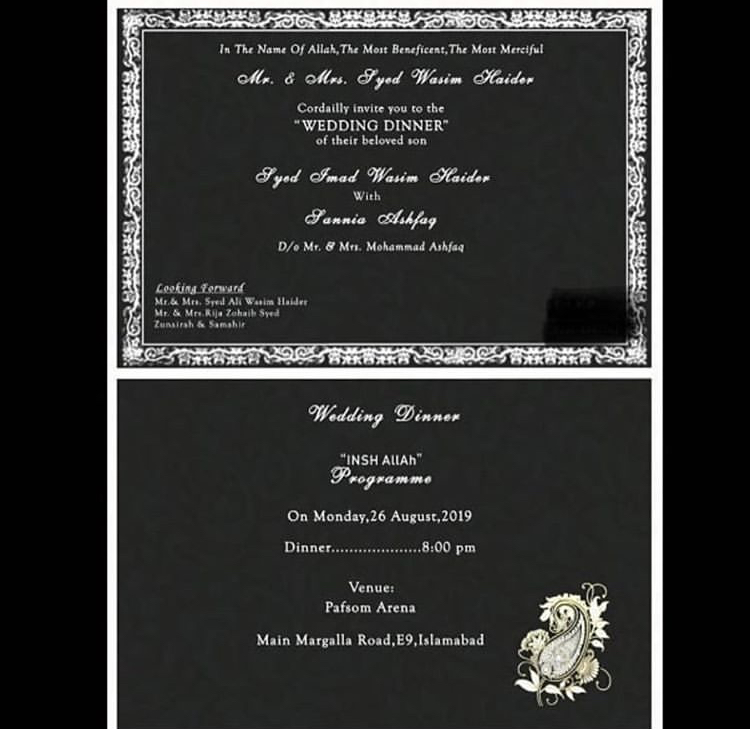