Iman Ali Narrates How Scared She Was of Her Father

Iman Ali is a gorgeous Pakistani actress and model who rose to fame as one of the top Pakistani fashion models. The Mah-e-meer actor belongs to a showbiz family. Her father Abid Ali was a great actor, producer and director. Her mother Humaira Chaudhary was a singer, actress and producer as well. Iman Ali did eight drama serials and 3 films. Khuda Kay Liey, MAh e meer and Bol are ner notable films. Tich Button would be her upcoming film.

Recently, Iman Ali appeared in Ahmed Ali Butt’s show Super Over in which she talked about her father’s star attitude and his attitude at home, she said, “He was an undoubted star, everytime we used to see him, we believed the fact that he was a star, he had that personality and attitude, people used to become waiter for him, he was an all time star”. 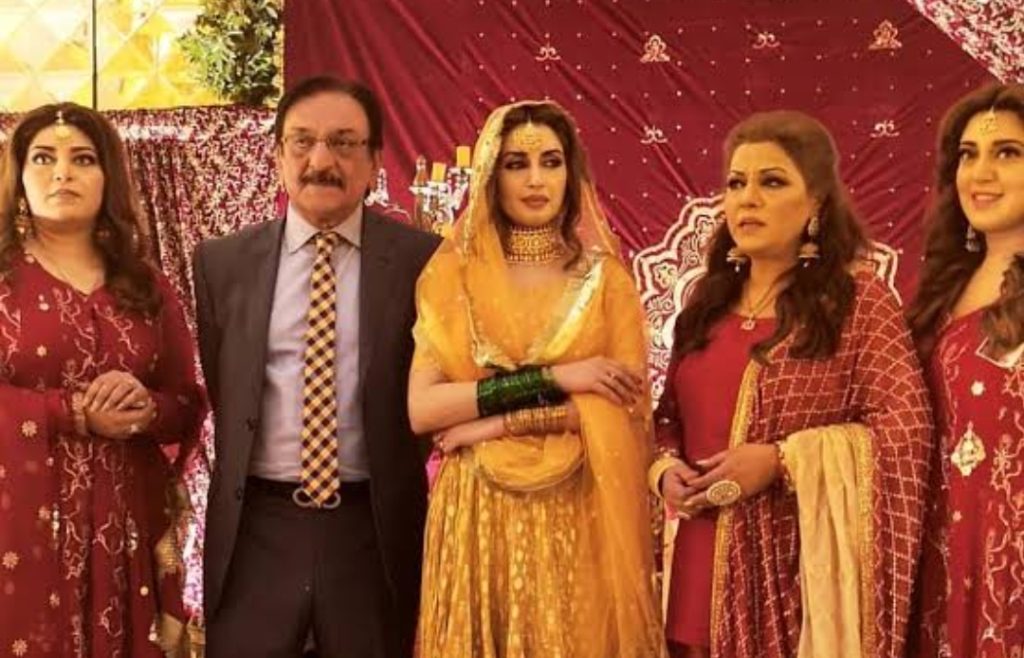 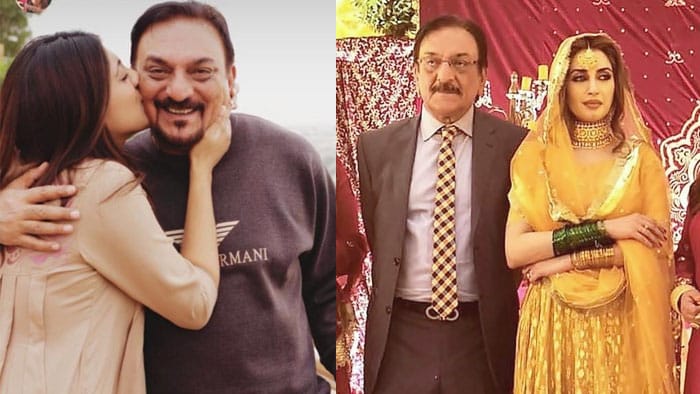 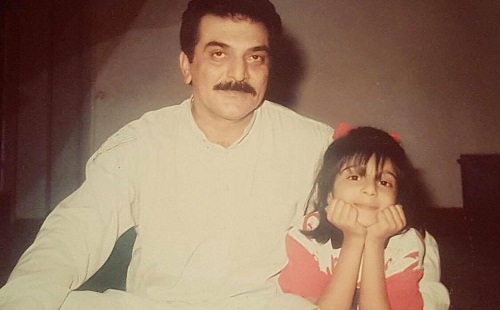 Talking about Abid Ali as a father, She said, “He was a scary father, he was born and bred in Quetta, he would hardly talk and whenever he used to ask about bringing water, me and my elder sister Guriya used to get super scared of him, it used to become a task for us to ask about the temperature of water”. “Every one of us (sisters) used to think that we are dearest to our father”, added Iman. Have a look at the video!