Imran Abbas Is Dying To Be A Dad

Imran Abbas discussed his personal life more than his career on the show Speak Your Heart With Samina Peerzada. He most certainly did speak his heart. The people who watched this show were really thankful to Imran Abbas not only for opening up about his life but also for giving them a new perspective. Imran Abbas loves his love, he is content with everything he has been given but at the same time he is not afraid to die. 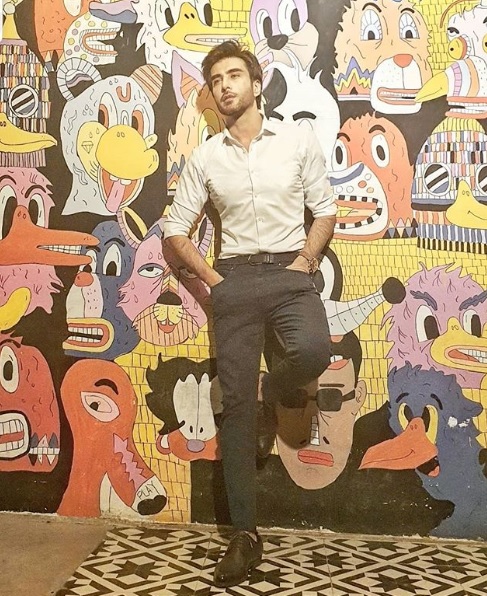 When Samina Peerzada asked Imran Abbas if he wants to be a dad, he immediately replied that he was dying to be a dad. He said that these things are in Allah’s hand but he had found the right person so he was going to get married soon. Imran Abbas was the younger among his siblings and they protected him like their baby but now he has come a long way and thinks he is ready to take up all those responsibilities which are part and parcel of being a father. 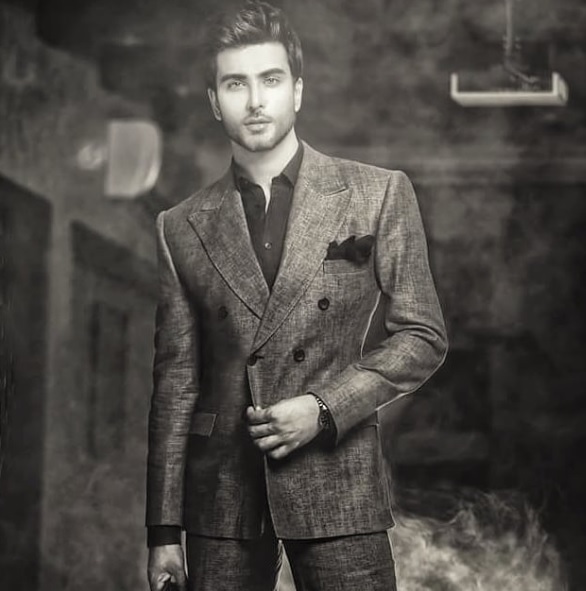 Imran Abbas’ excitement when he answered this question showed that he can’t wait to be a father. We are looking forward to this wedding and wish Imran Abbas a wonderful life ahead.