Yesterday night the news of film star Meera being admitted to a mental hospital in America took the internet by storm. According to news, Meera’s mother claimed that Meera was forcibly admitted to the mental hospital. Netizens gave mixed response about the news, some made fun of it while other sympathized with Meera. Meera’s mother on the other hand requested the government to bring her daughter back. 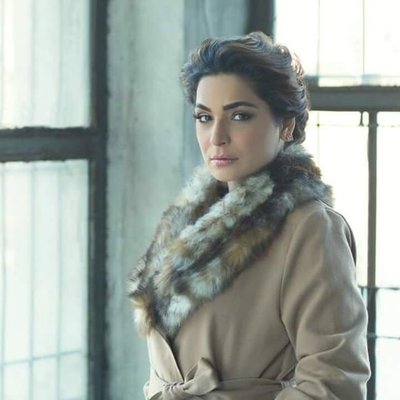 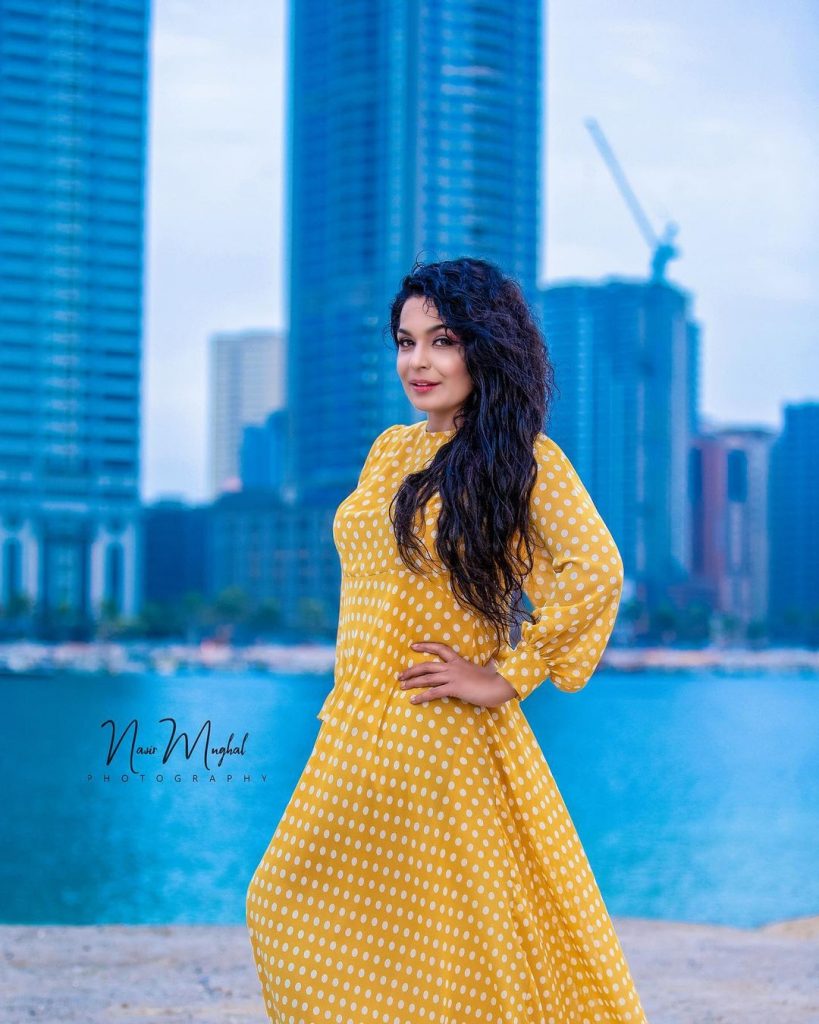 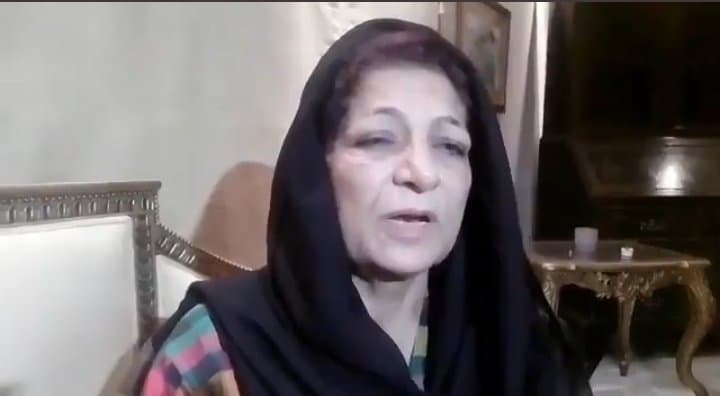 Recently Imran Abbas through his Facebook status called off all those who are making fun and spreading fake rumors about Meera. He clearly said that he talked to Meera and she is perfectly all right and doesn’t have any mental condition. To those who are praying for her health and uploading statuses, he said that she doesn’t need it and asked people to pray for the sick society of ours. 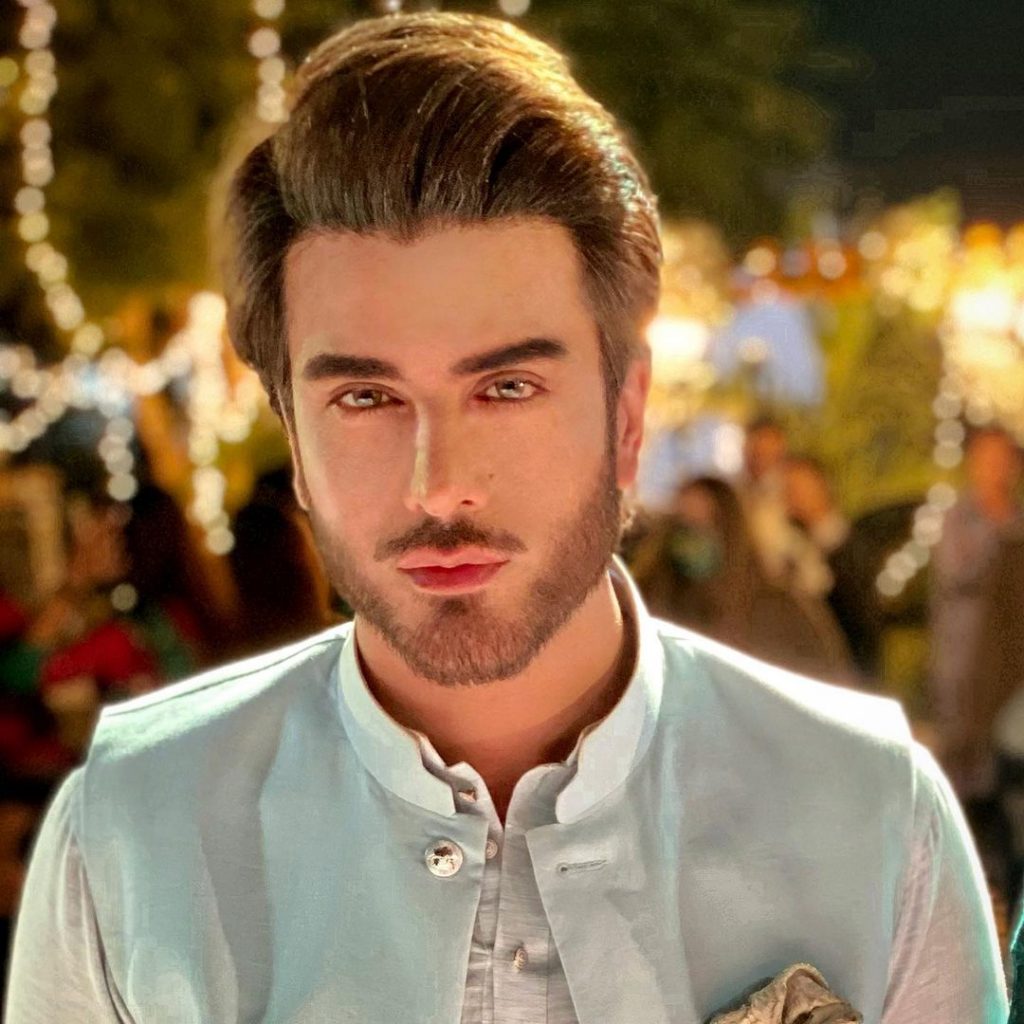 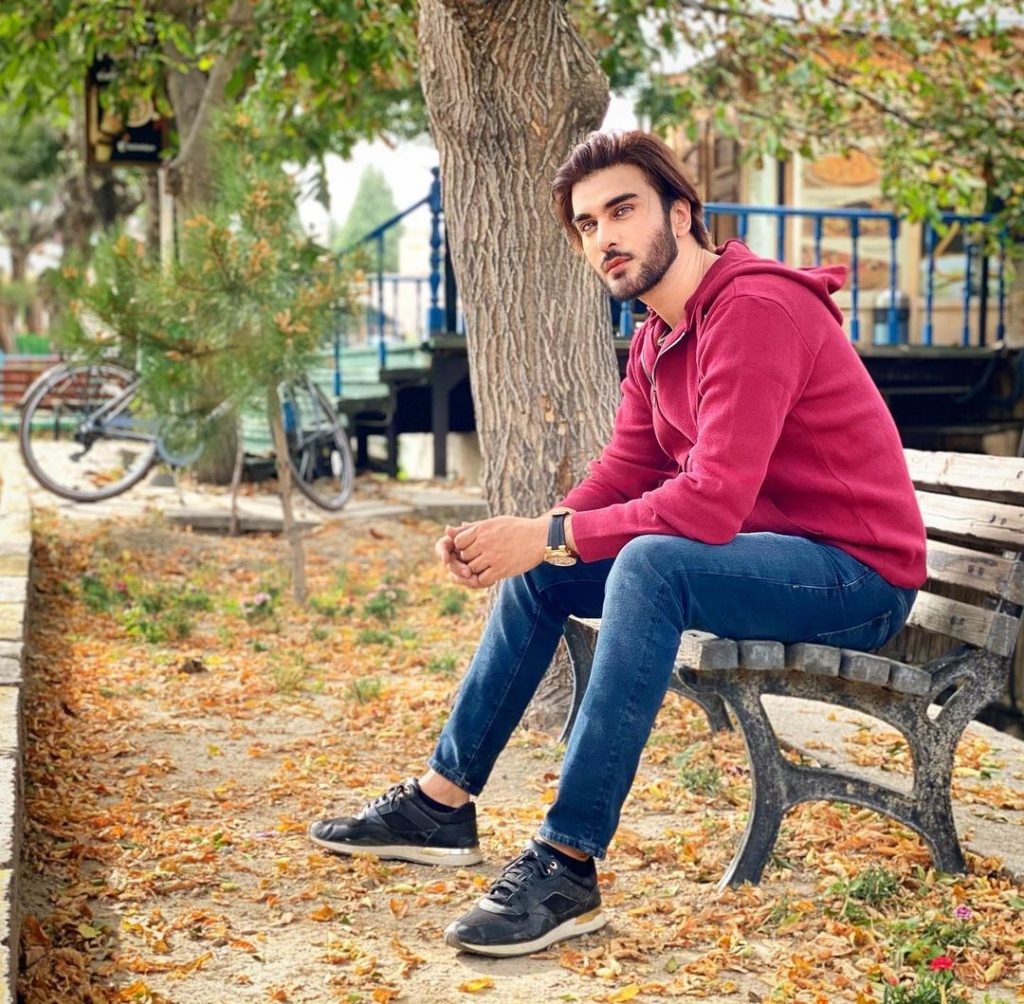 Let’s have a look at Imran Abbas’s status: 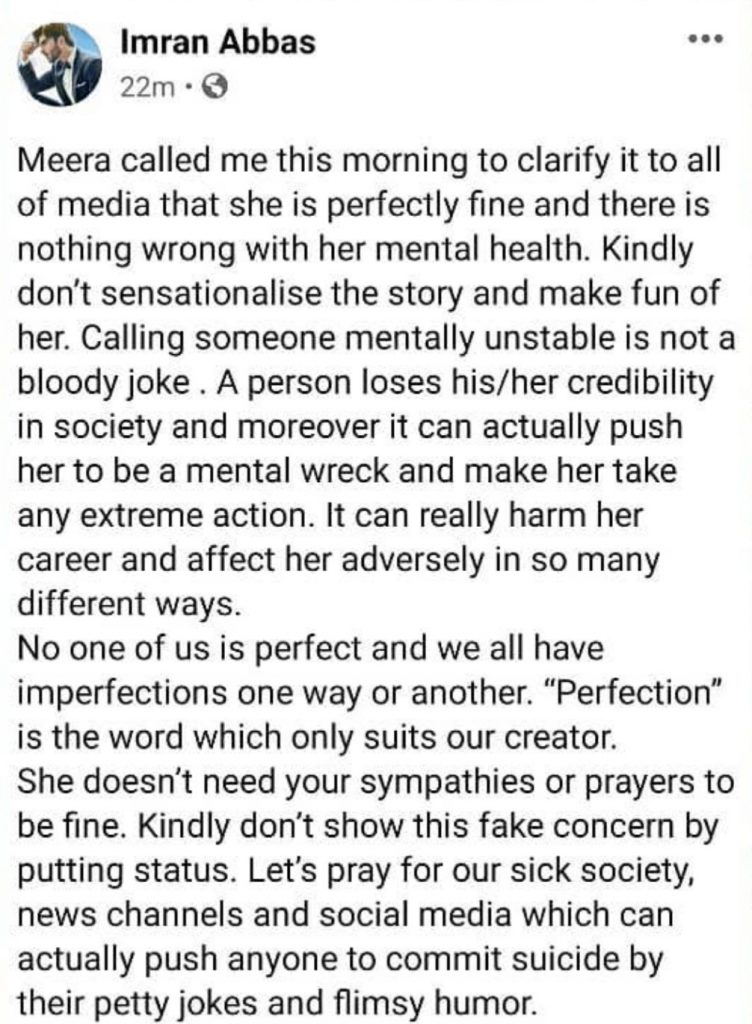