Imran Abbas To Do A Bollywood Film

Earlier we reported that Imran Abbas was in the US celebrating his birthday with his industry best friend Reema Khan but now he’s back in Pakistan. Brace yourself before we tell you what’s latest about this handsome actor. So it was initially said that Imran Abbas was doing Ram Leela. He had also said no to Aashiqui 2 which he also talked about in Sameen Peerzada’s show. He had also rejected a part in Sanjay Leela Bhansali’s Aishwarya Rai-Hrithik Roshan starrer Guzzarish. It was later played by Aditya Roy Kapoor. 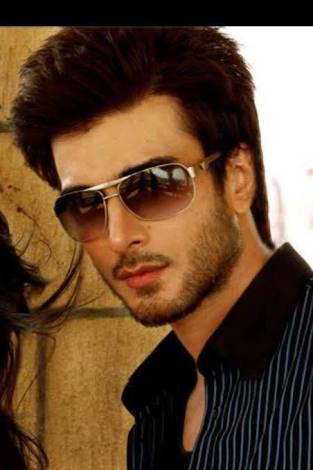 But now according to Gulf News, what we hear is that Imran has been offered a new film Bollywood. It will be directed by Abhinav Shiv Tiwari. It is going to be an independent film. Although, Imran has not confirmed the news but there are chances that he may say no to this film as well due to the ban on Pakistani artists in India.  We can only keep our fingers crossed. 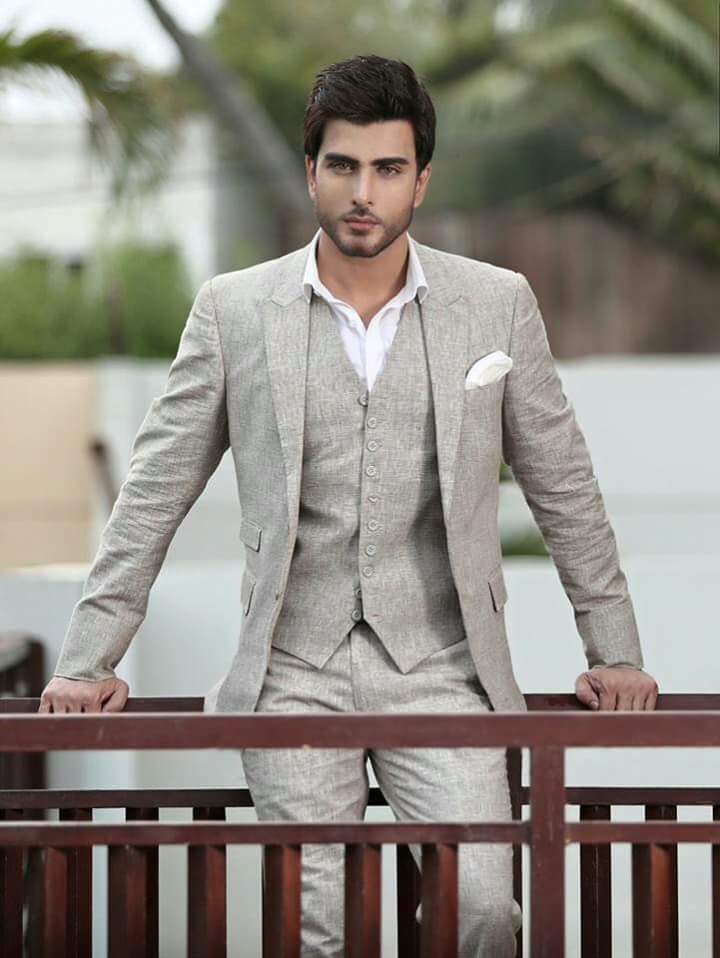 Imran is also a part of an international project called The Trojan Horse. He is  interested in starting his own production house, too. His drama Koi Chand Rakh opposite Ayeza Khan and Muneeb Butt is currently running on ARY Digital.