Shoaib Akhtar is a Pakistani former cricketer and commentator who is regarded as the fastest bowler in the history of international cricket. Shoaib Akhtar is famous not only in Pakistan but also has a massive fan following in India. Shoaib Akhtar recently made an appearance in “G Sarkar” and he talked about the hate of India towards Pakistan. 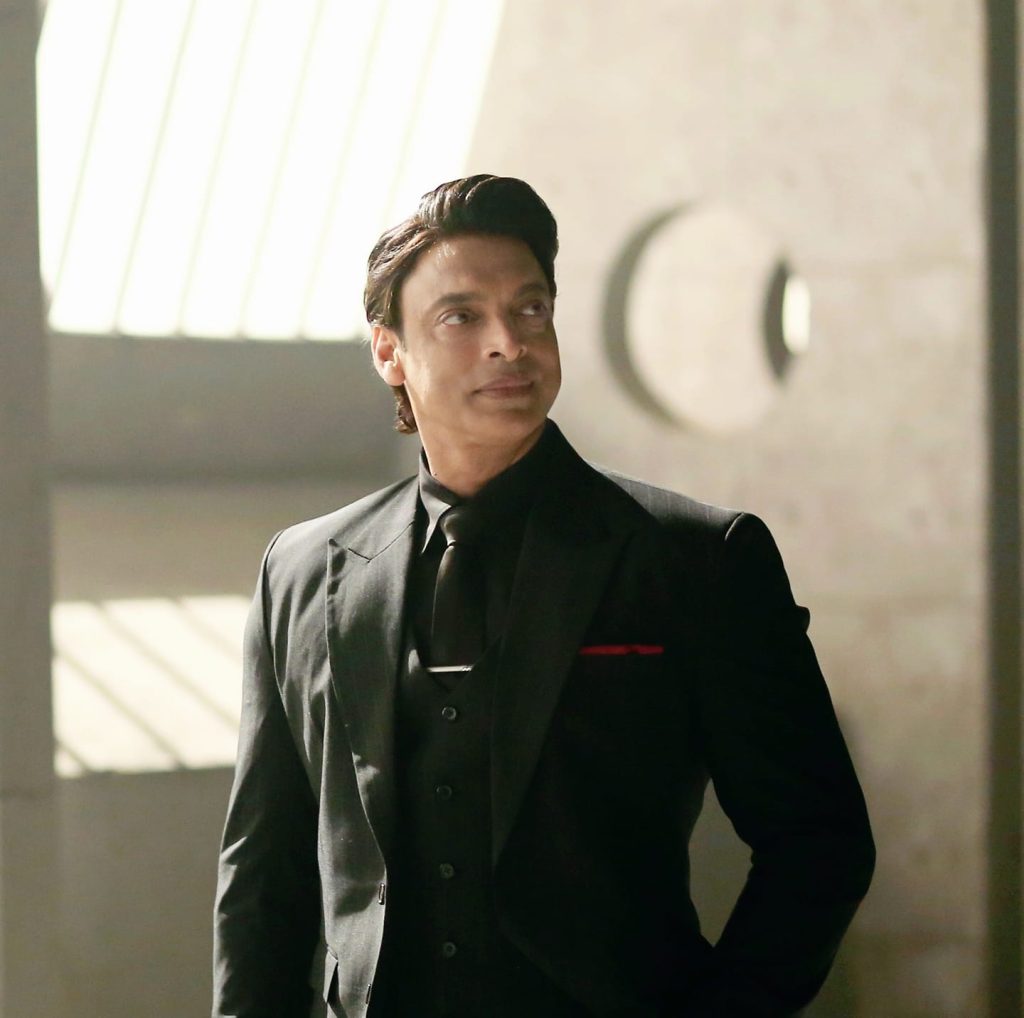 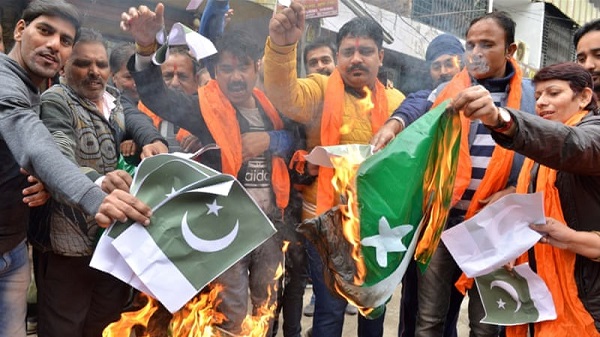 “Whenever I turn on any Indian channel they are always shouting they don’t say any sensible thing. India has to realize that the way to Turkey passes through Pakistan. If not today then tomorrow, Indians will have to realize this. Today India is standing where we were standing in 1971. They have adopted extremism, it is bad for the polarization of India. I don’t advocate for them, I advocate my culture because they will need us. You cannot move forward without paying out the CPM rate” said Shoaib Akhtar