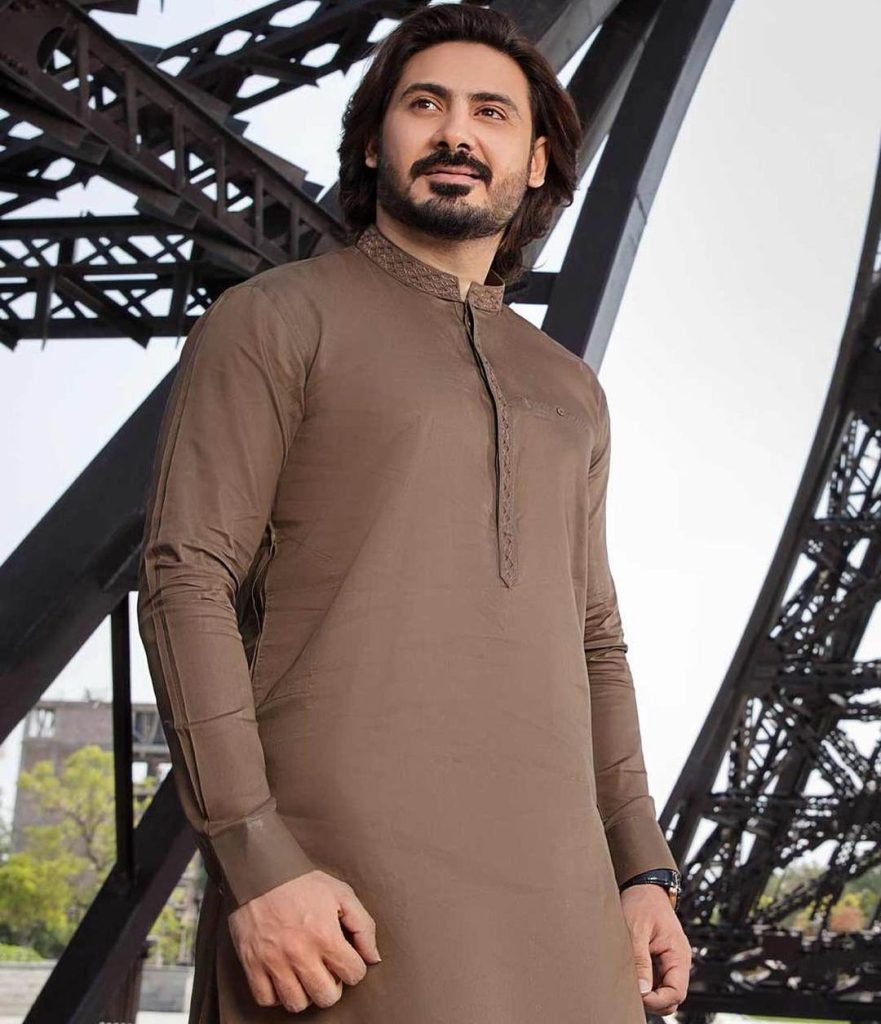 Wali Hamid Khan in the show jokingly talked about his controversial love life. Wali Hamid Khan married twice. His first wife was former film star Noor Bukhari. Their wedding didn’t last long, they got married in 2017 and got separated in 2017. 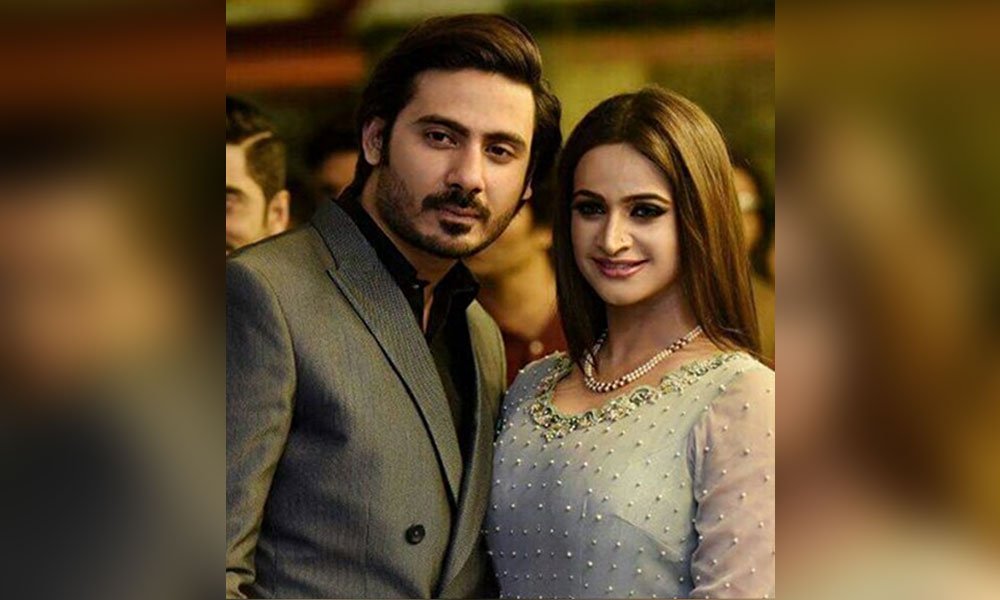 At the beginning of the ongoing year, Wali Hamid got married to Sundus Sheikh. In the recent episode of G Sarkar, Wali Hamid Khan jestingly talked about his love life saying he can’t see anyone in trouble. Nauman Ijaz added that his father and brothers are gentlemen why he isn’t like them. Wali Hamid Khan said that when someone cries on his shoulder he cries with them. But now he has got lessons.