Haroon Kadwani is the the new talent in town. Son of one of the biggest producers in Pakistan Abdullah Kadwani, Haroon Kadwani has starred as a child in a few projects. He was also a part of Ayeza Khan and Imran Abbas starrer hit drama Mohabbat Tum Se Nafrat Hai. He has now made his debut as a lead actor and his telefilms have been getting great views making him a new sensation in the industry. 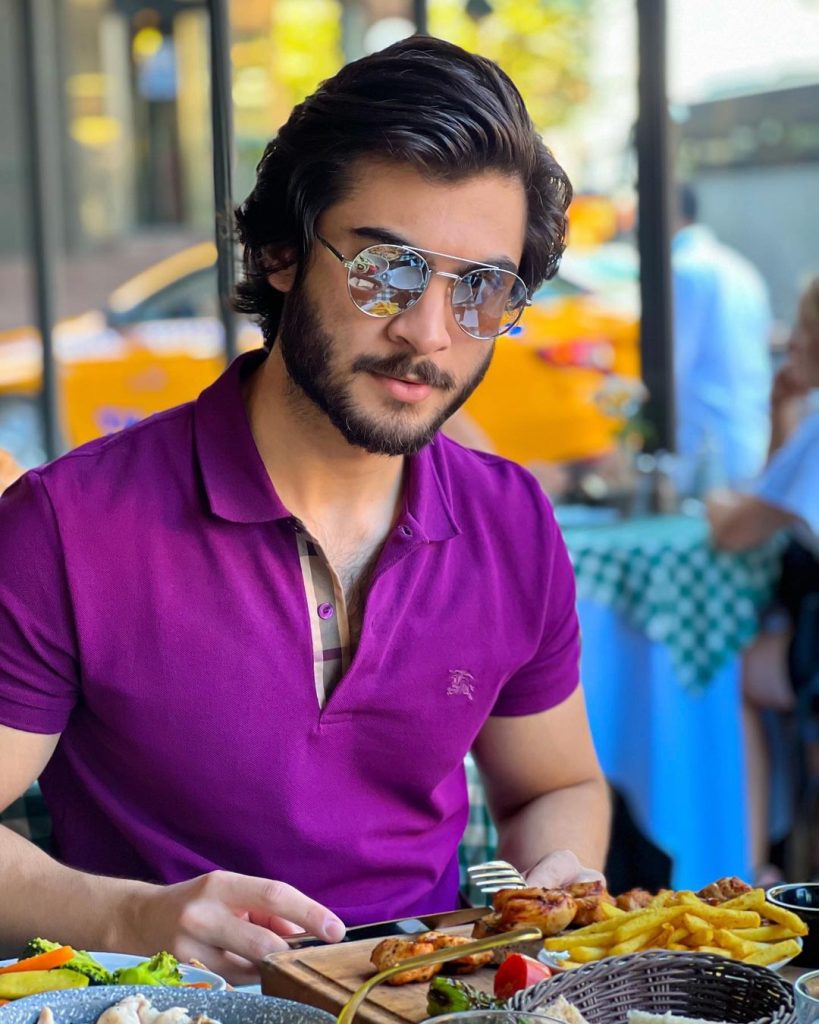 Haroon has studied acting and now he will focusing on his career after he is back in Pakistan. He had some time off and was spotted on a yacht while he shared some of his dance moves with his fans. This Haroon dancing and having a good time: 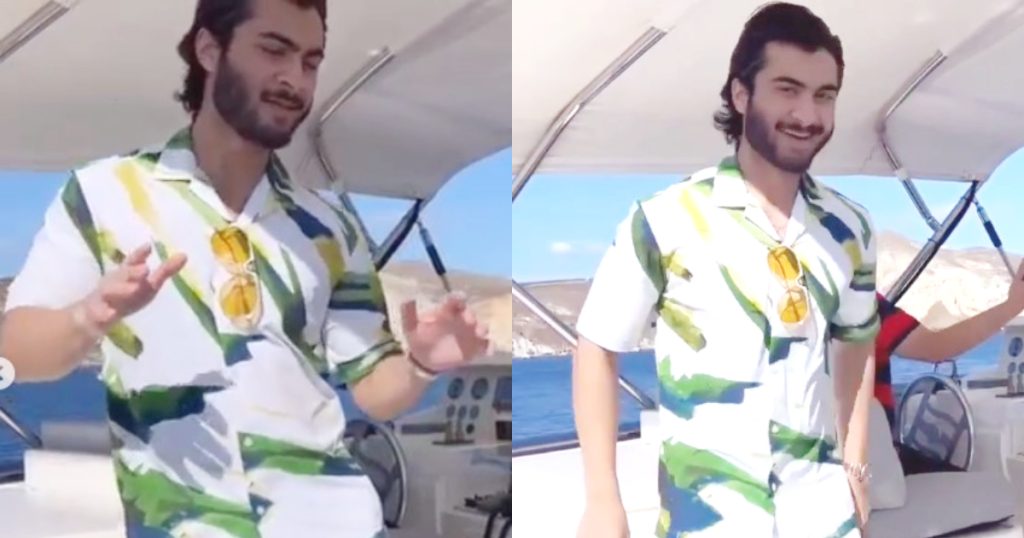 Internet was however, not really impressed with his dance moves and started comparing him with Feroze Khan again whom he has been accused of copying before. This is what the Internet thinks of Haroon Kadwani’s chill dance moves: 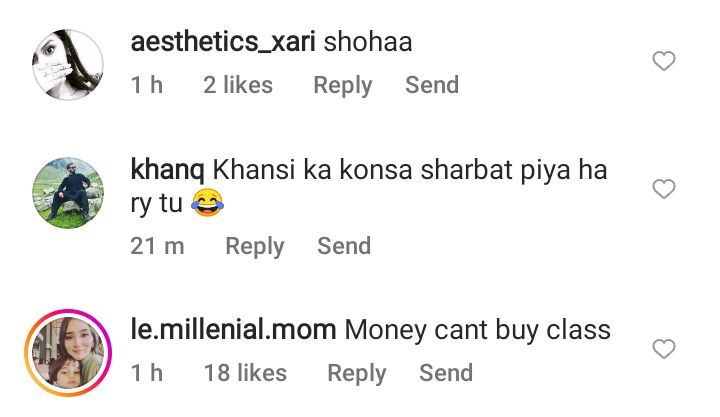 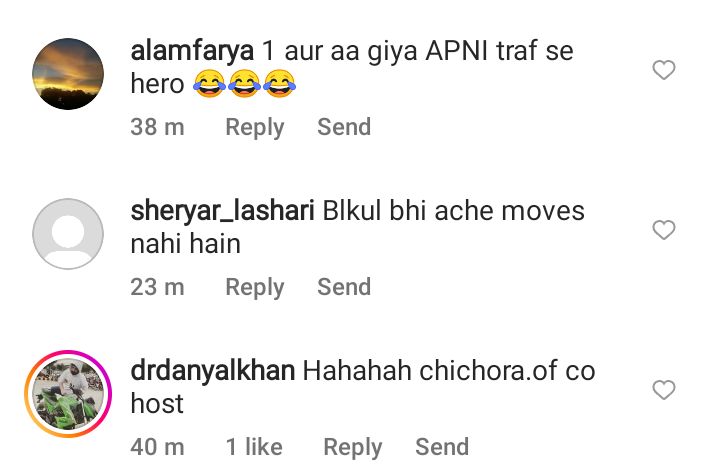 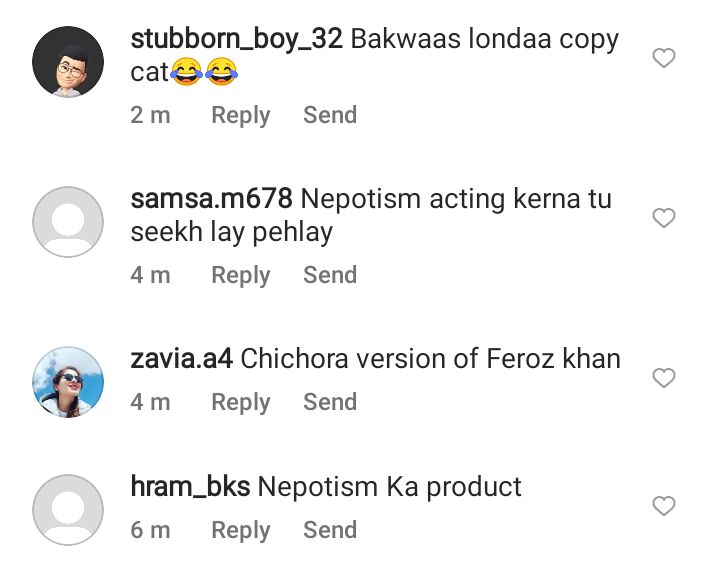