Iqra Aziz and Ahmad Ali Akbar will be seen in a new project together which is coming soon as the old cinema style poster of the show has been revealed .The pages are also curious that how the project would be, different than usual depressing content ,a thetre drama or a film.

But many of the fans are of the view that it is for sure a Kurkuray advertisement , well we can’t say anything as yet because a single poster with little information may mislead the public . 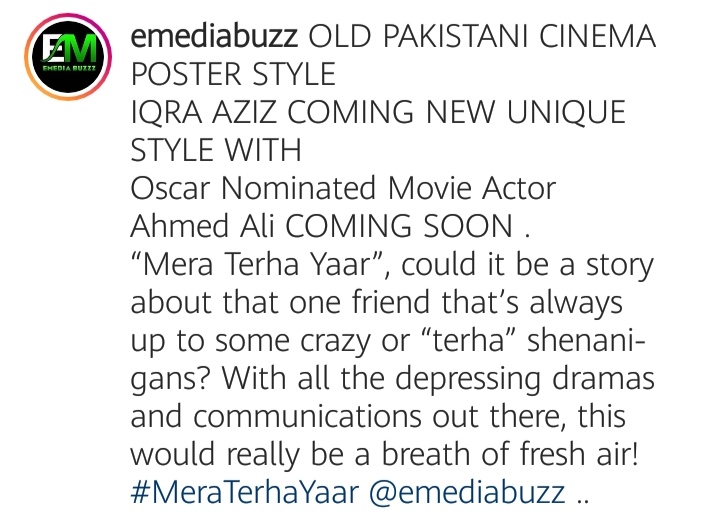 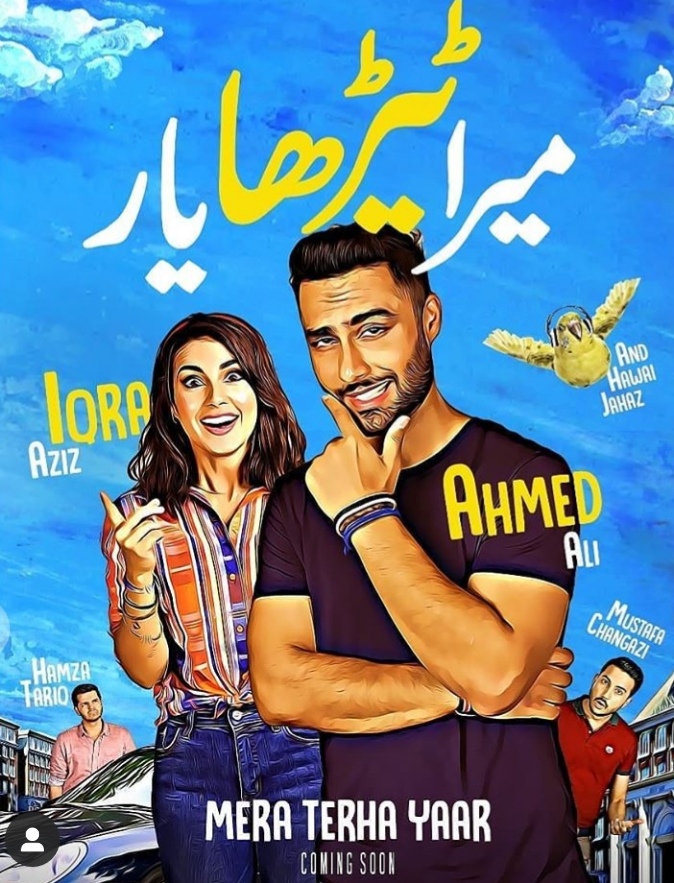 Well the poster shows that it will be some comic project but we can’t say anything as yet because the details haven’t been revealed. So we also won’t mislead their fans. It is just that we loved the poster and both are looking cute together. 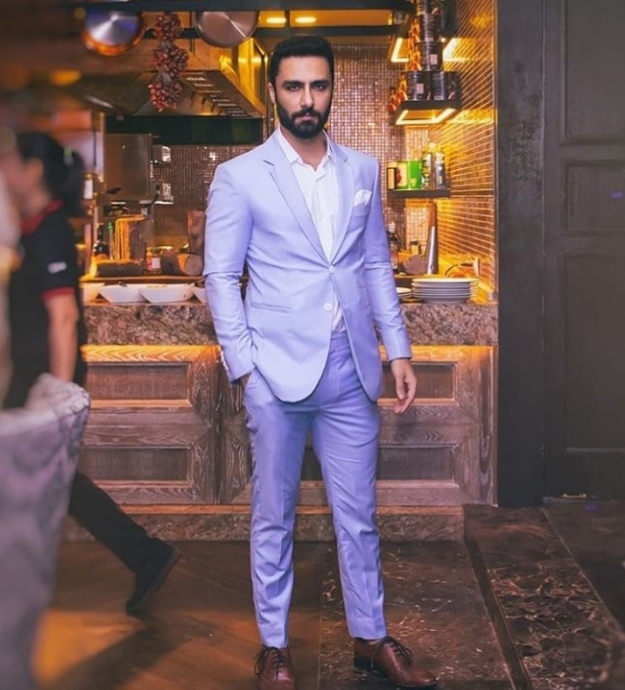 They only gave an insight about it being different ,comic and funny. 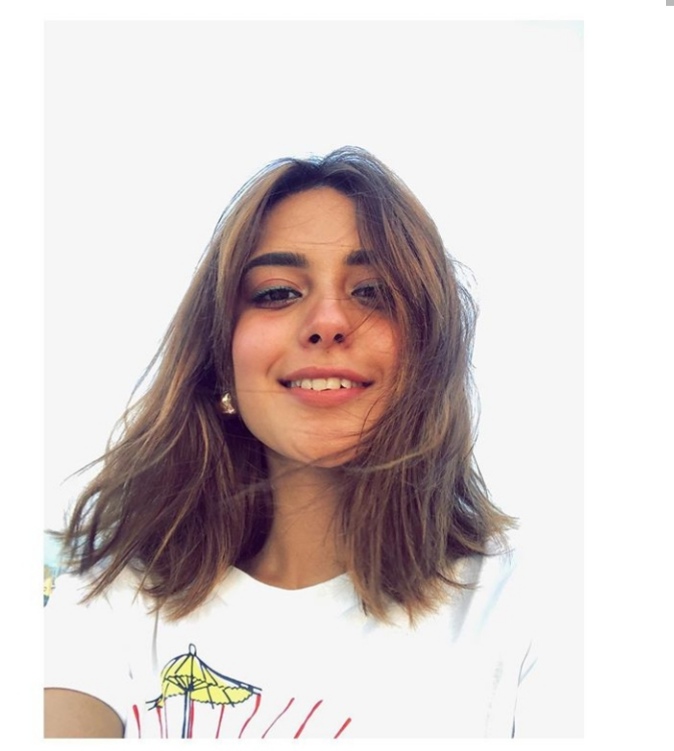 We all are waiting for such project that is not serious and tragic like mostly we watch. 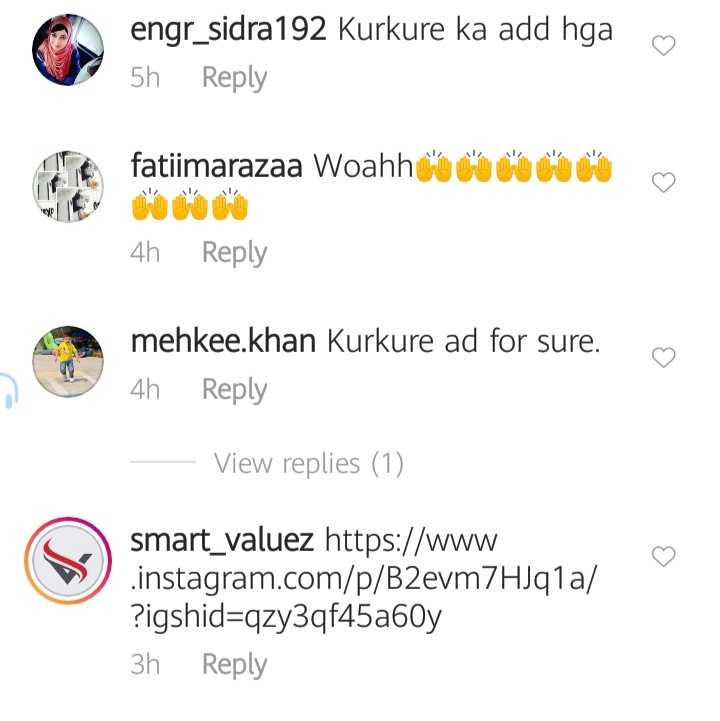 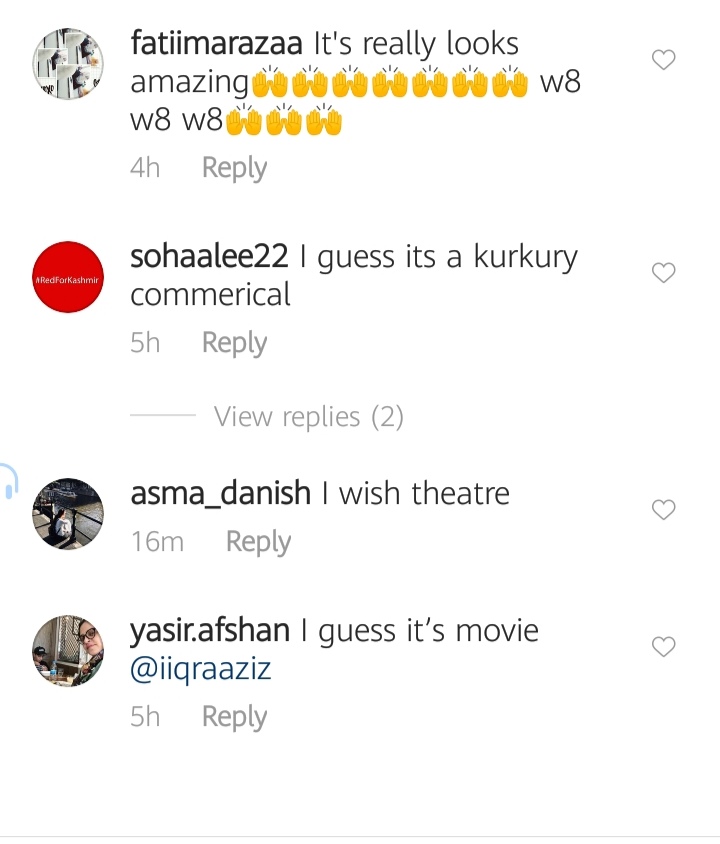