Iqra Aziz and Farhan Saeed make one of the most iconic on-screen couples. Iqra Aziz and Farhan Saeed were starred together in Suno Chanda for the first time. The duo got a lot of critical and commercial acclamation and the chemistry they shared was admired by everyone. Suno Chanda bought many awards for these two. After the success of Suno Chanda, Suno Chanda season 2 was aired next year with the same cast. This time again the couple set the screens on fire with their burning chemistry, all the nok-jhonk between the couple reminded viewers favorite.

When it was announced that there will be no Suno Chanda Season 3, all the Iqra Farhan fans got heartbroken because this is what they were waiting for eagerly. Even though there is no Suno Chanda season 3 but we got to see Iqra and Farhan together in the recent photoshoot for So Kamal and we must say that they gave us all the whole Suno Chanda vibes in the photoshoot. 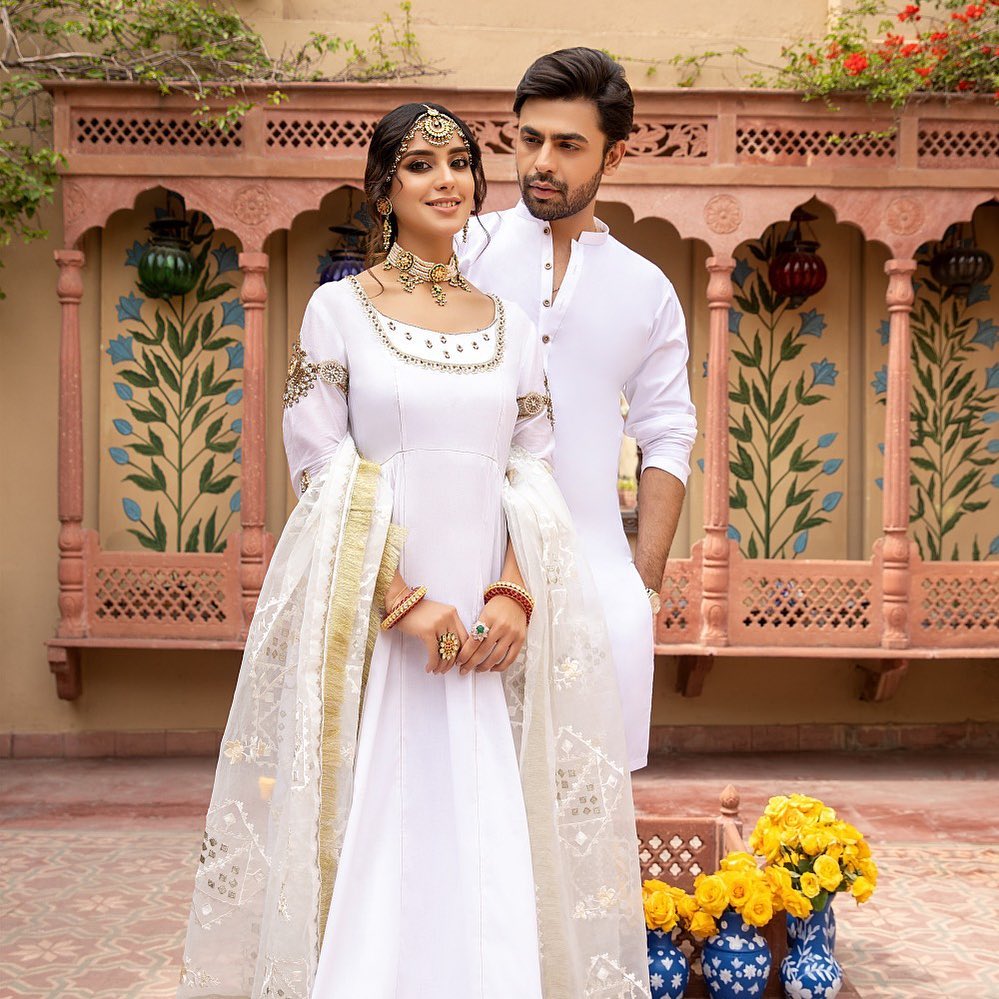 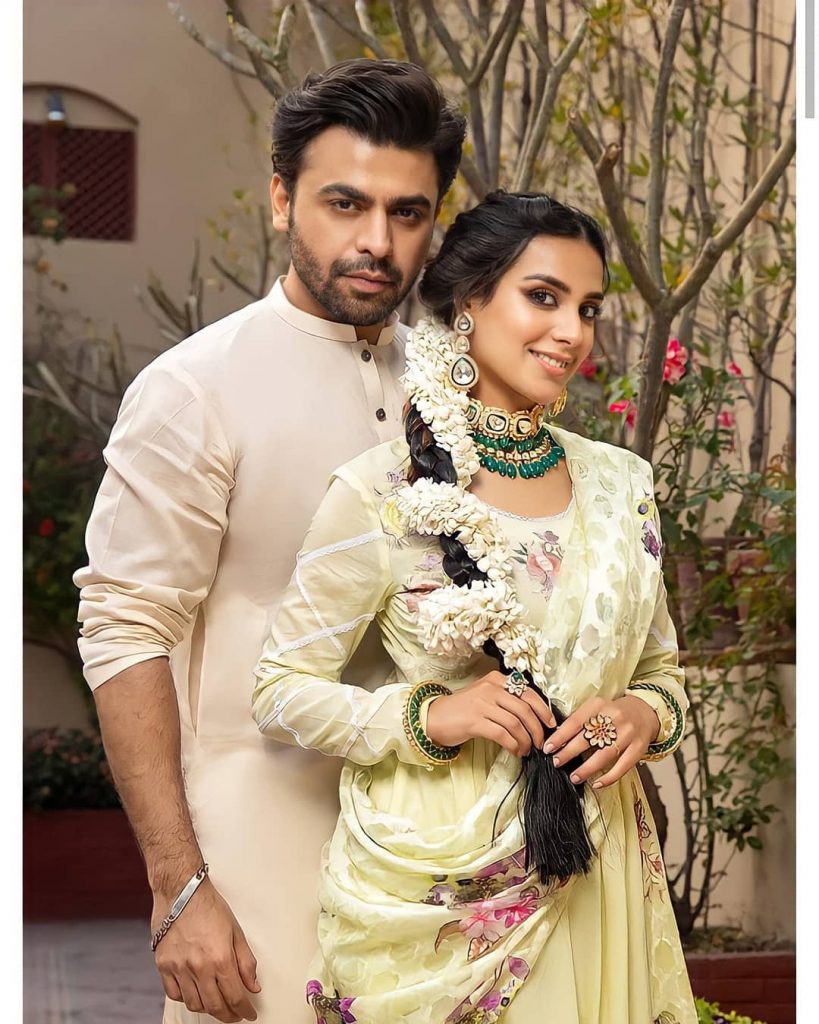 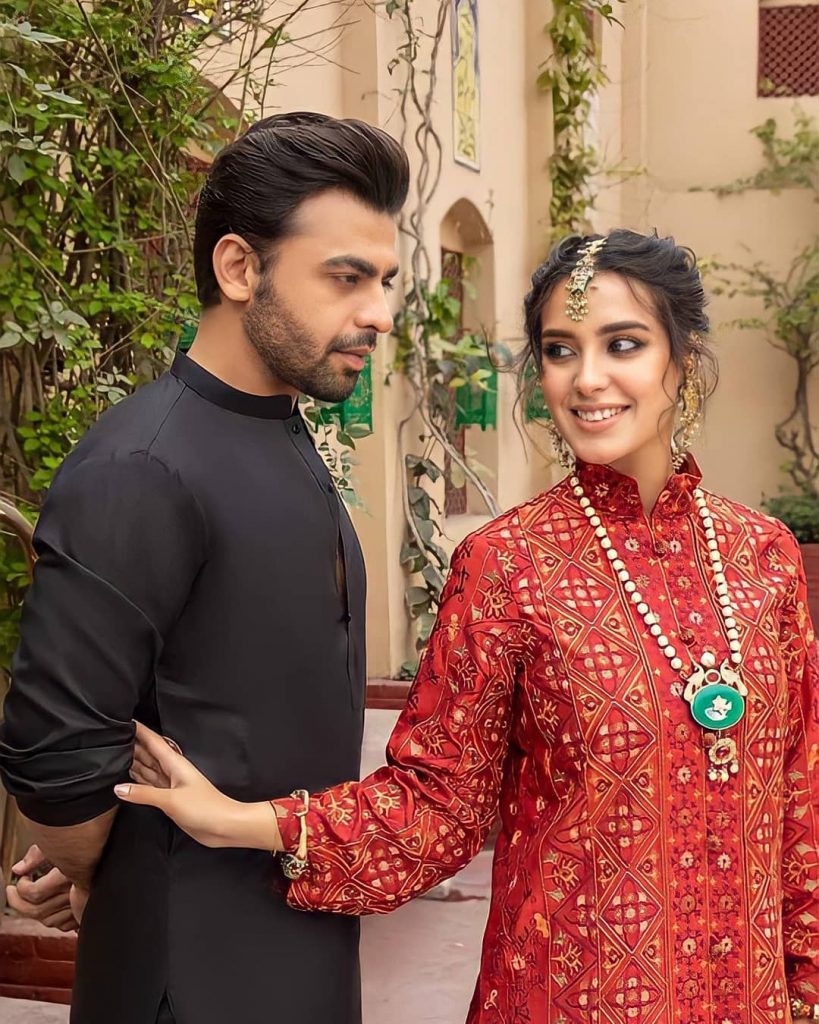 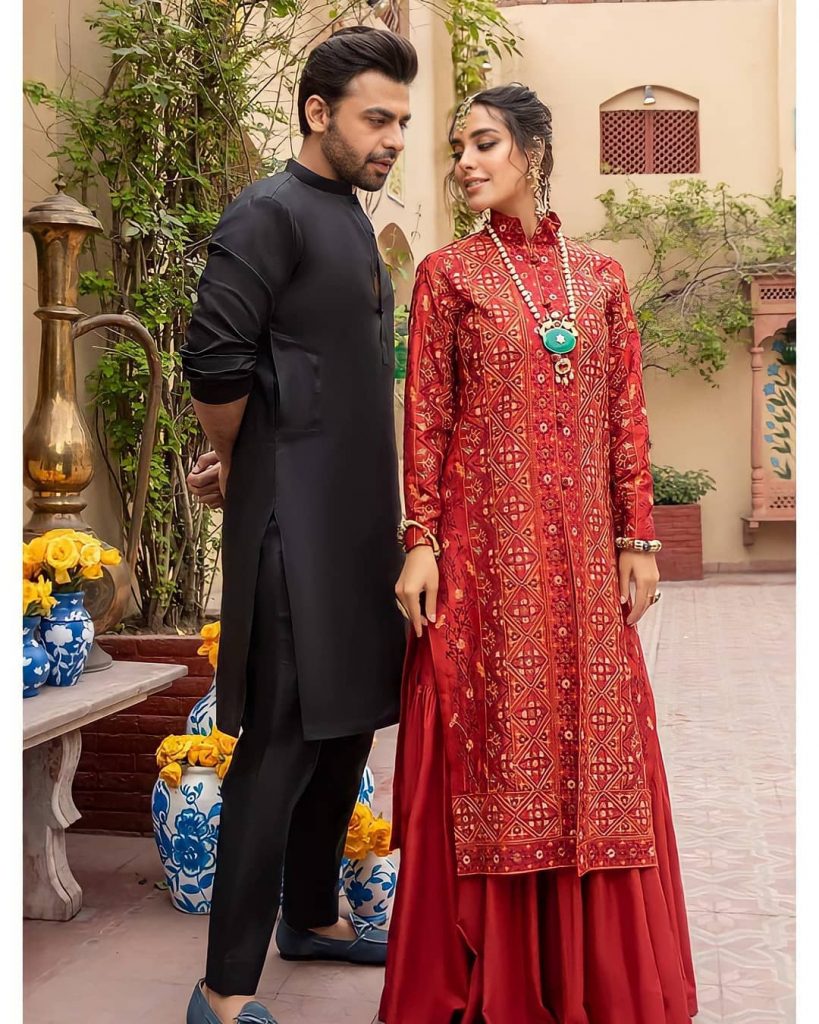 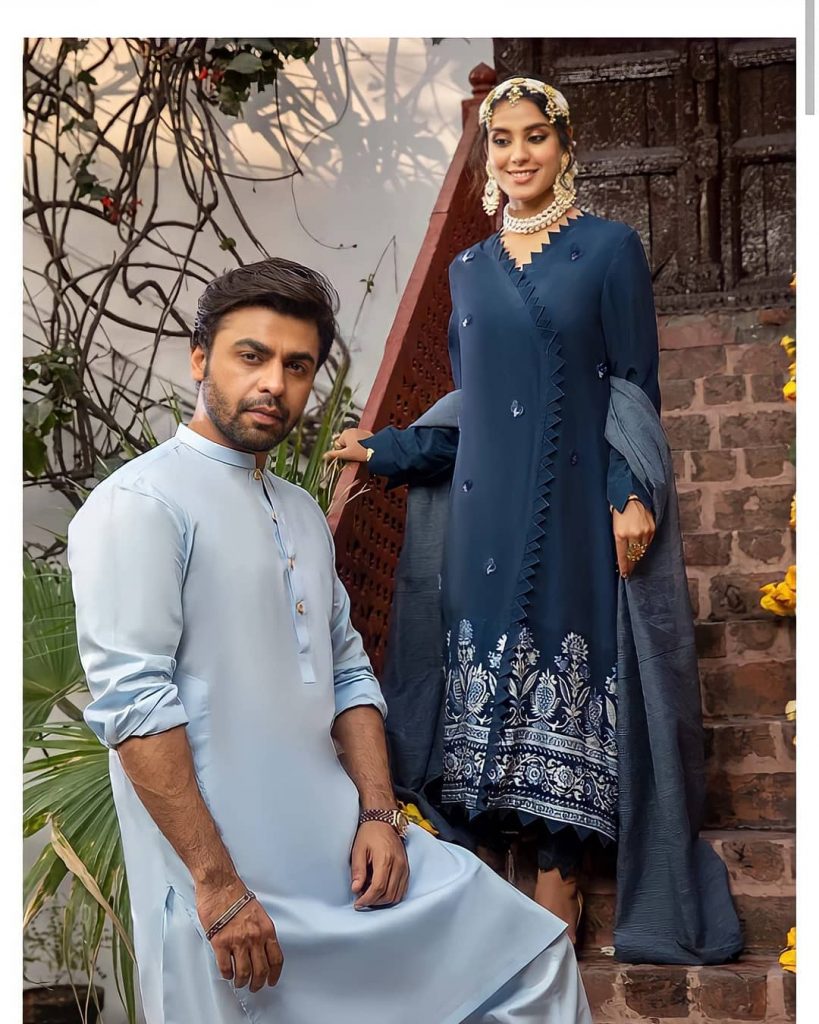 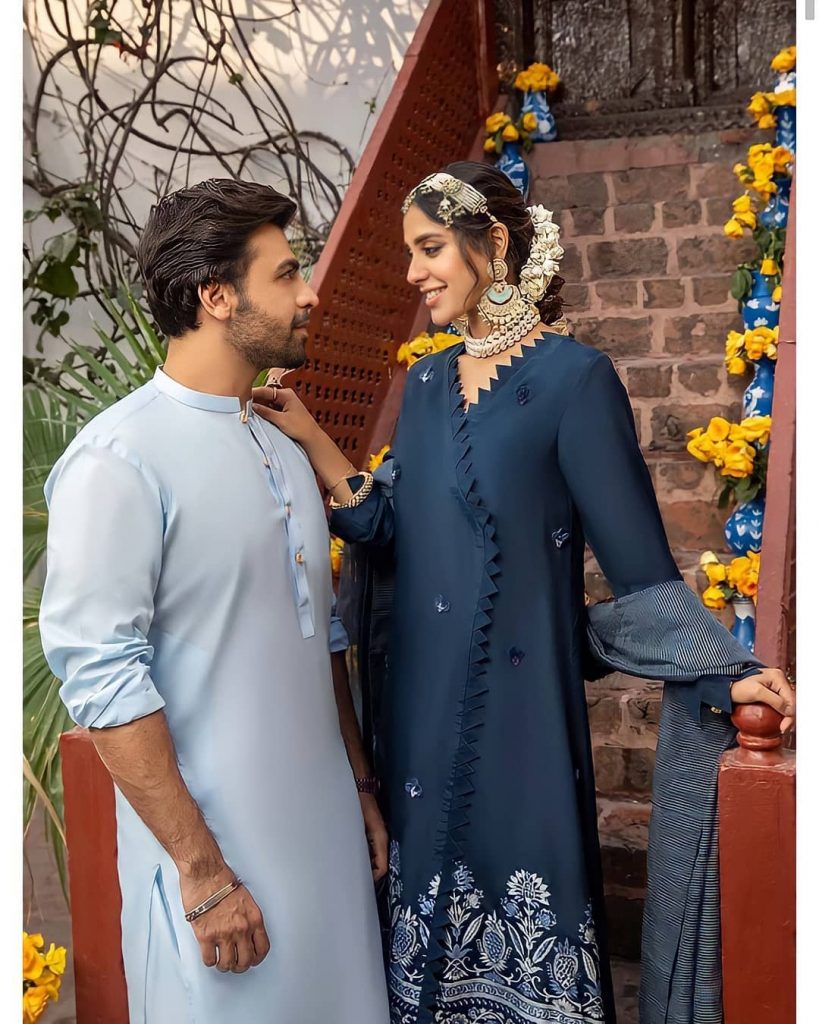 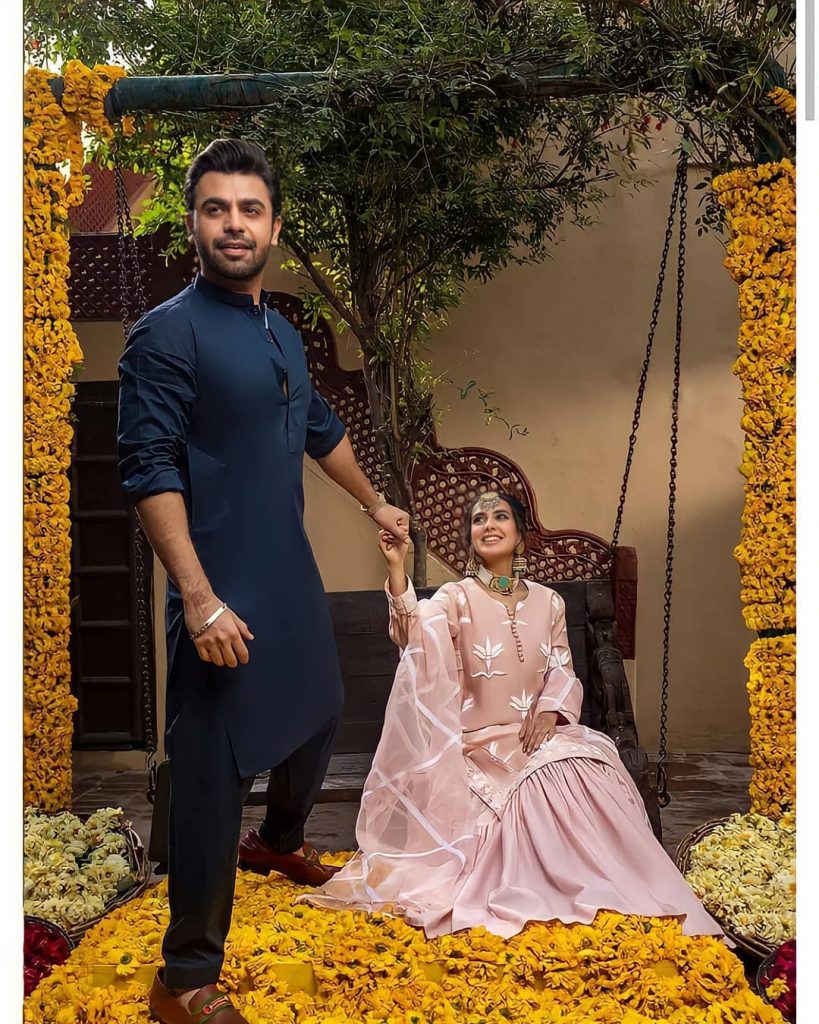 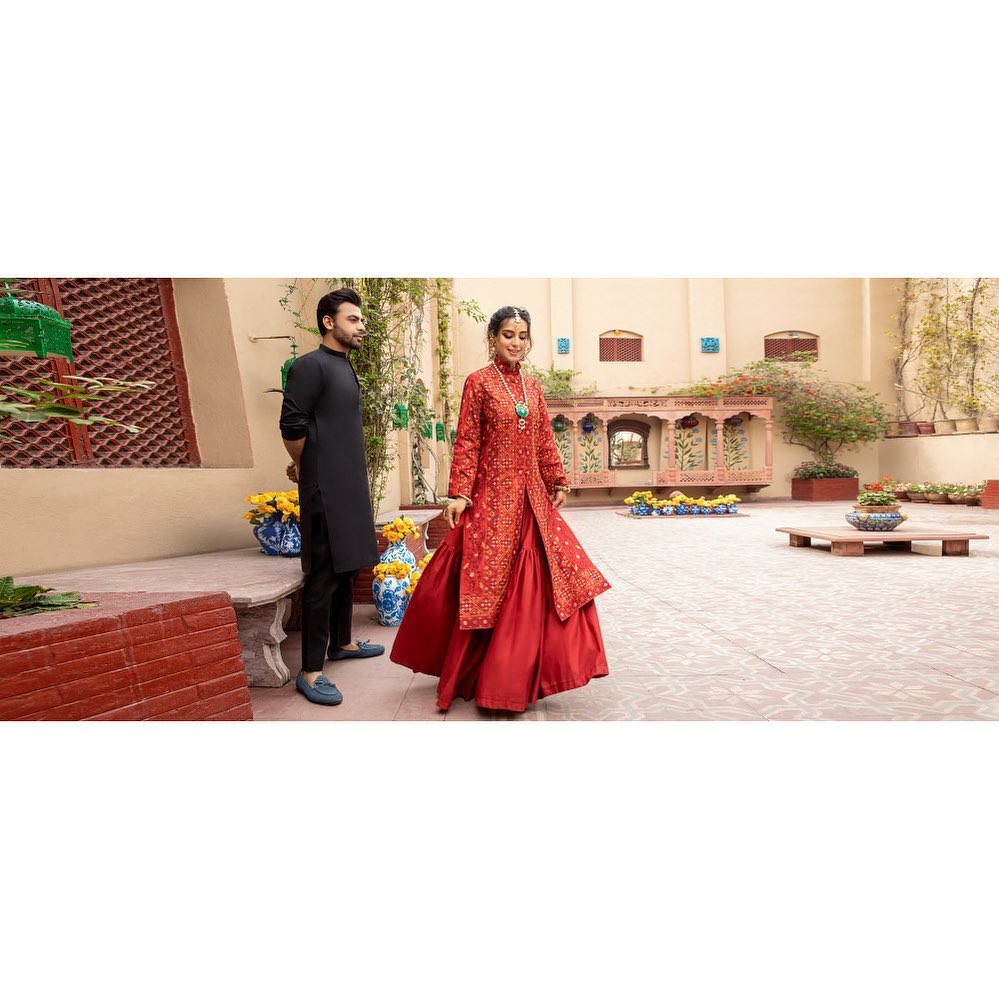 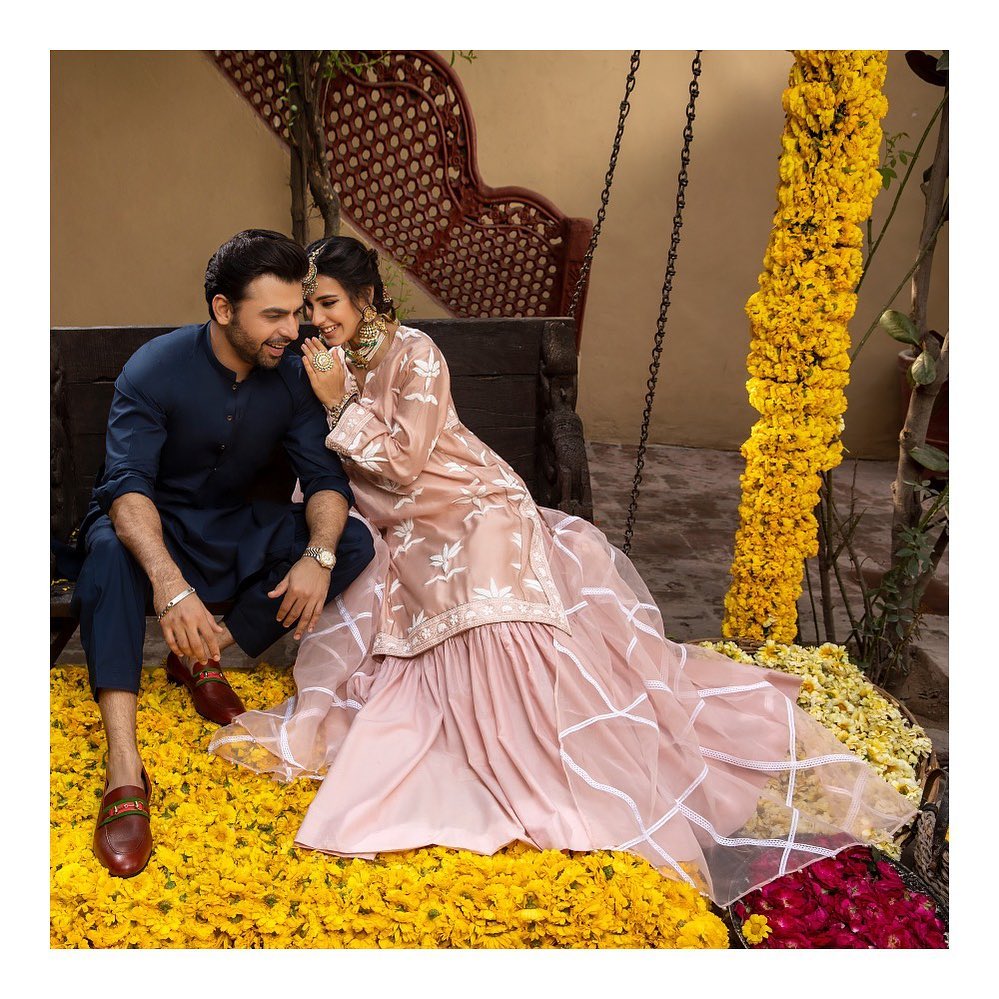 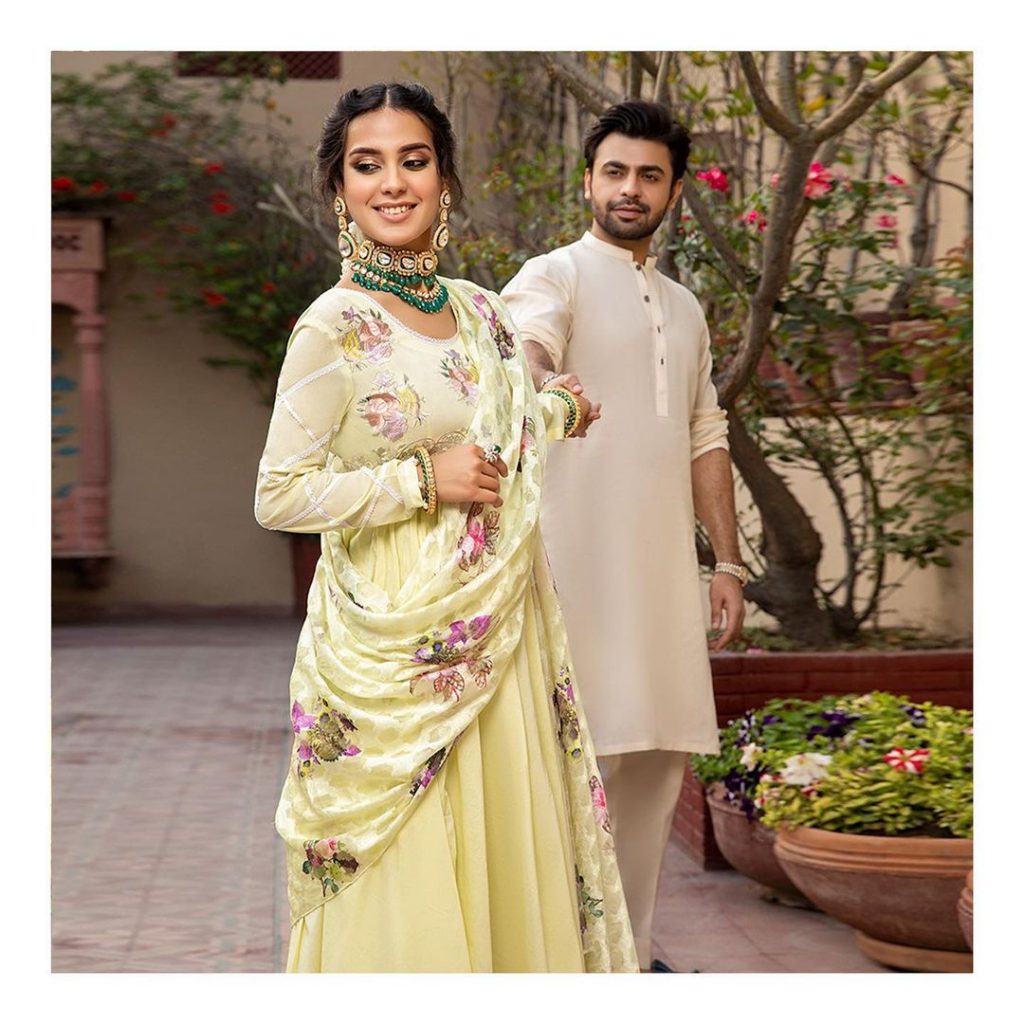 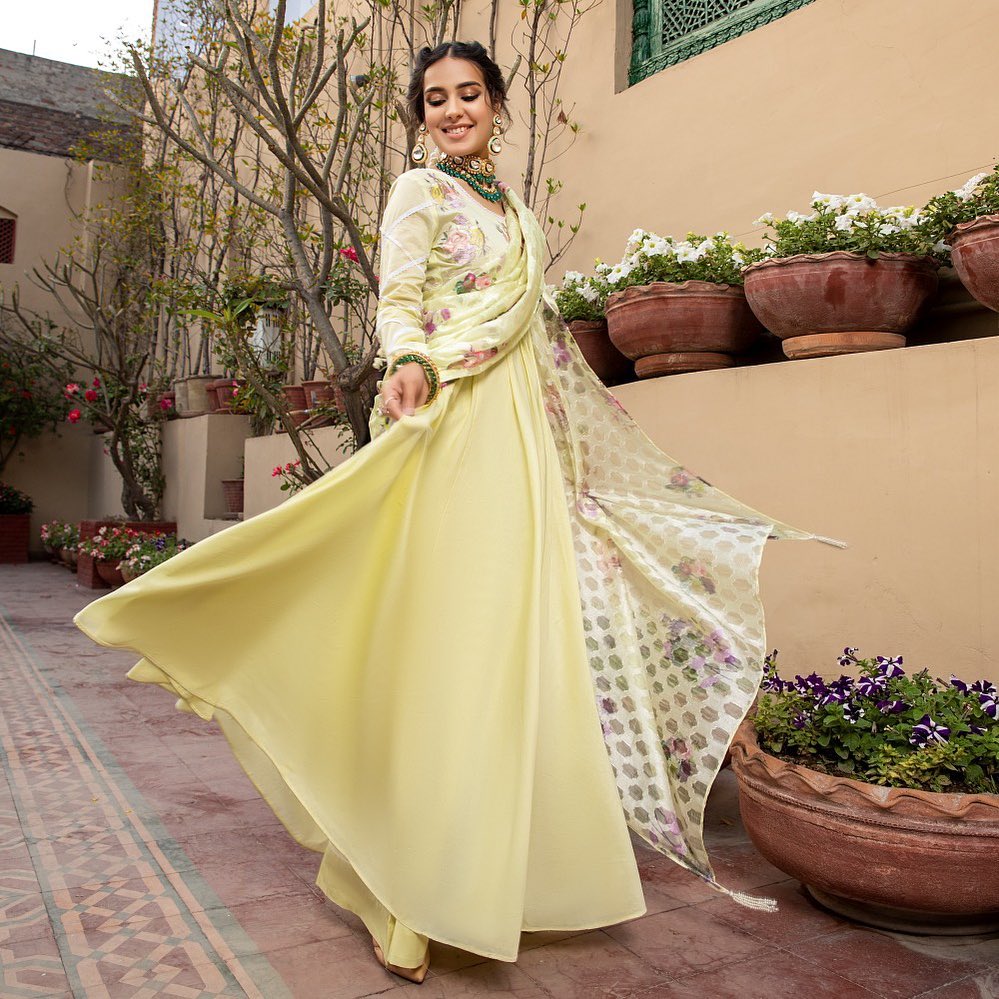 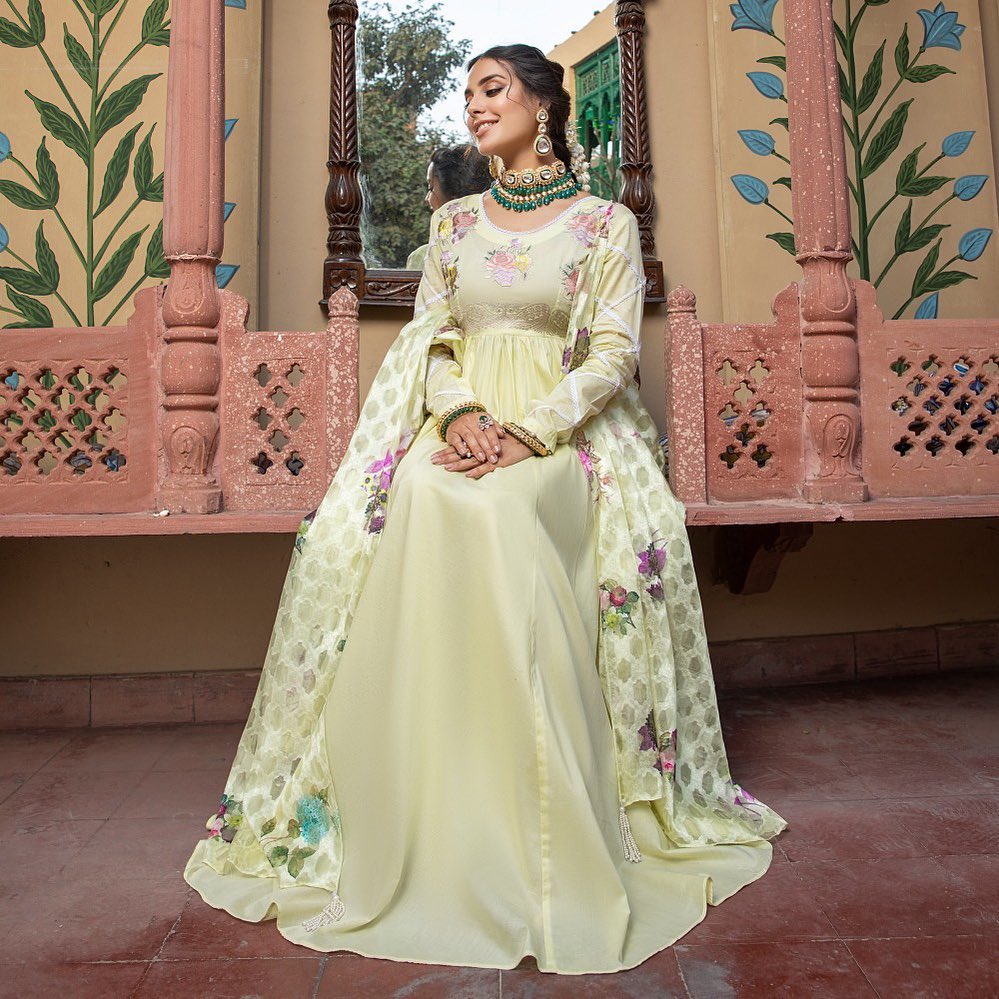 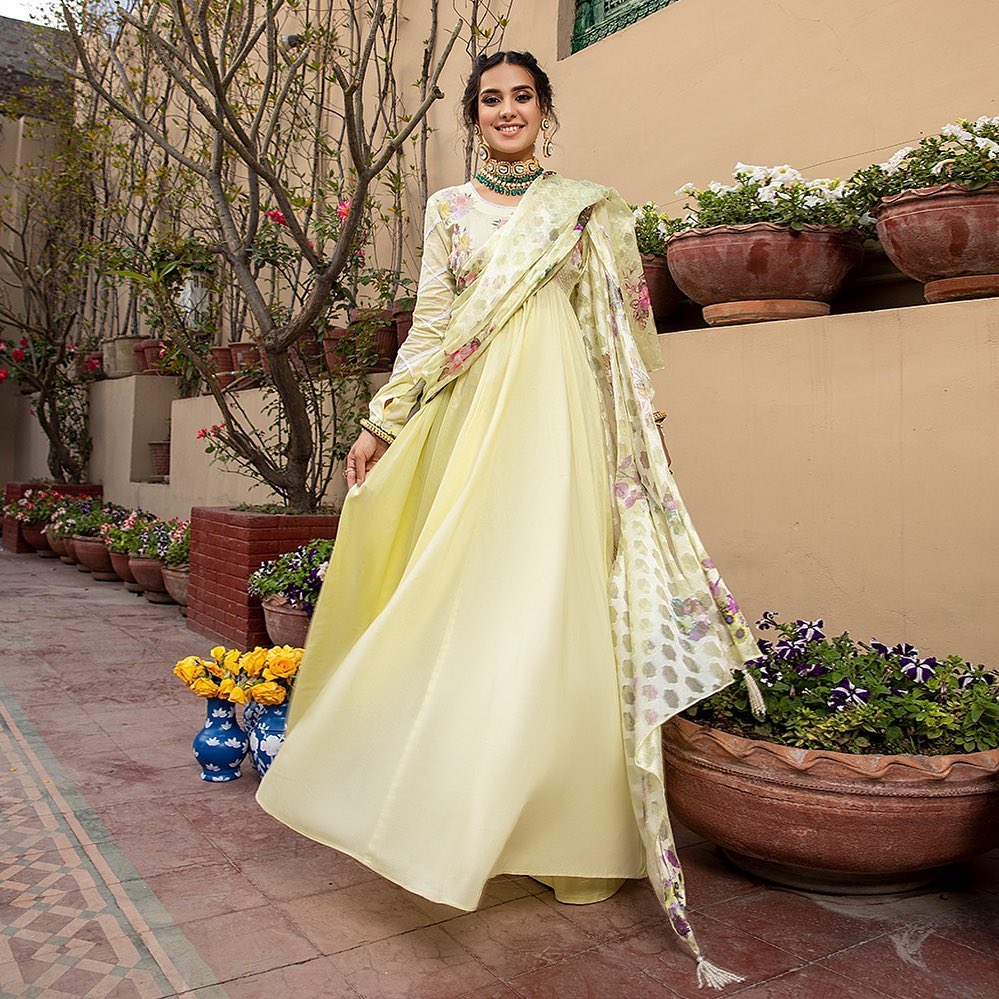 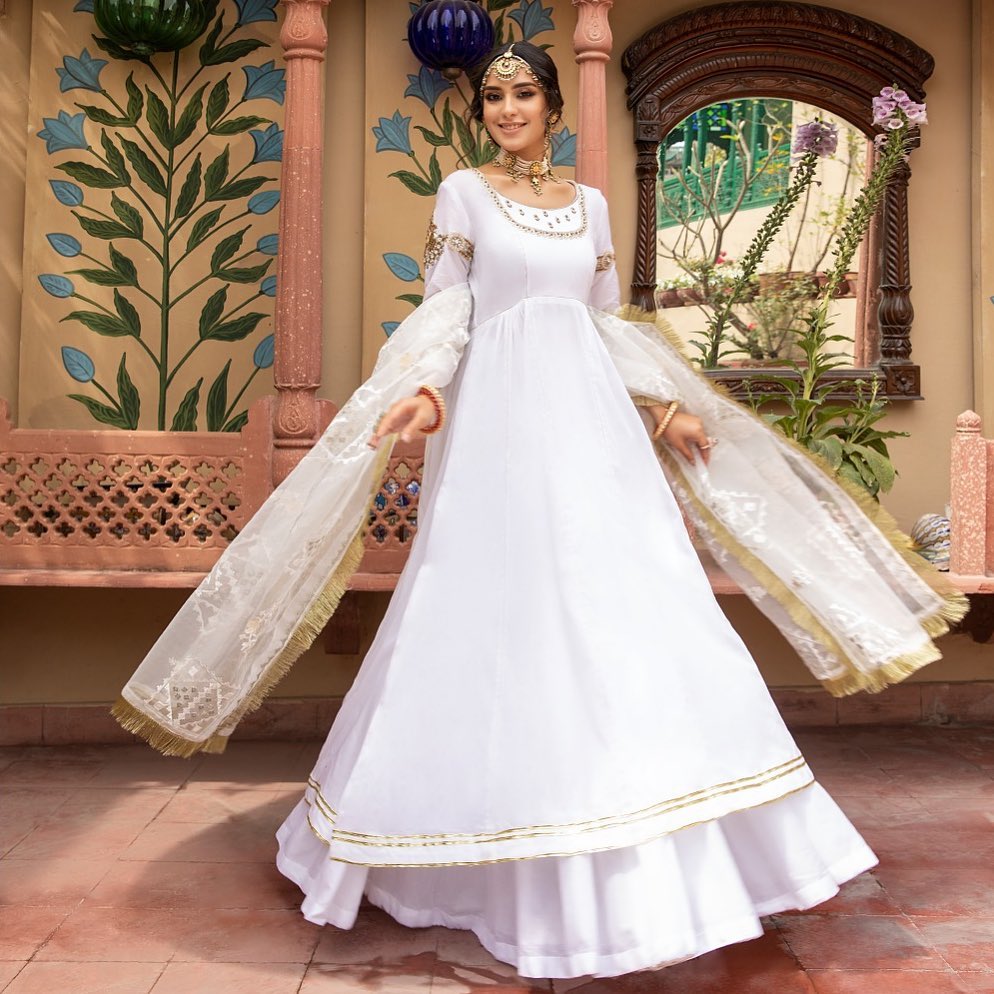 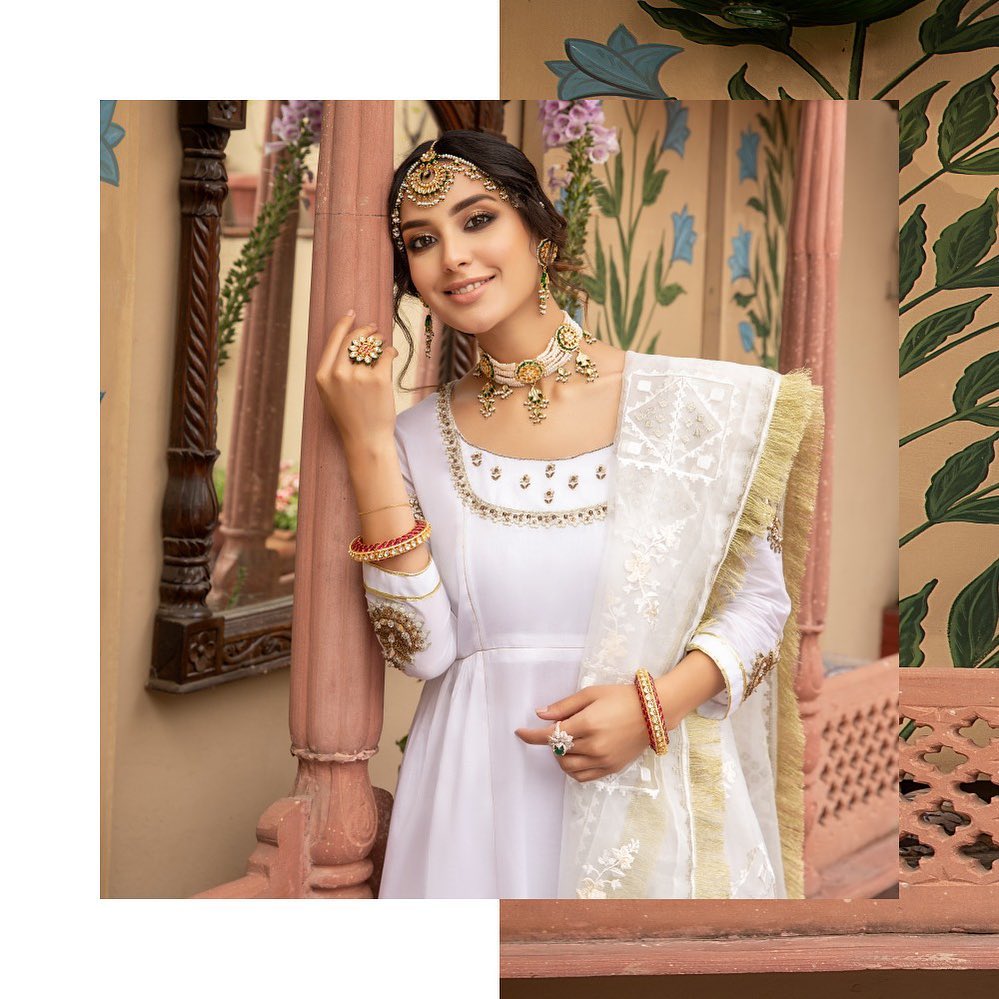 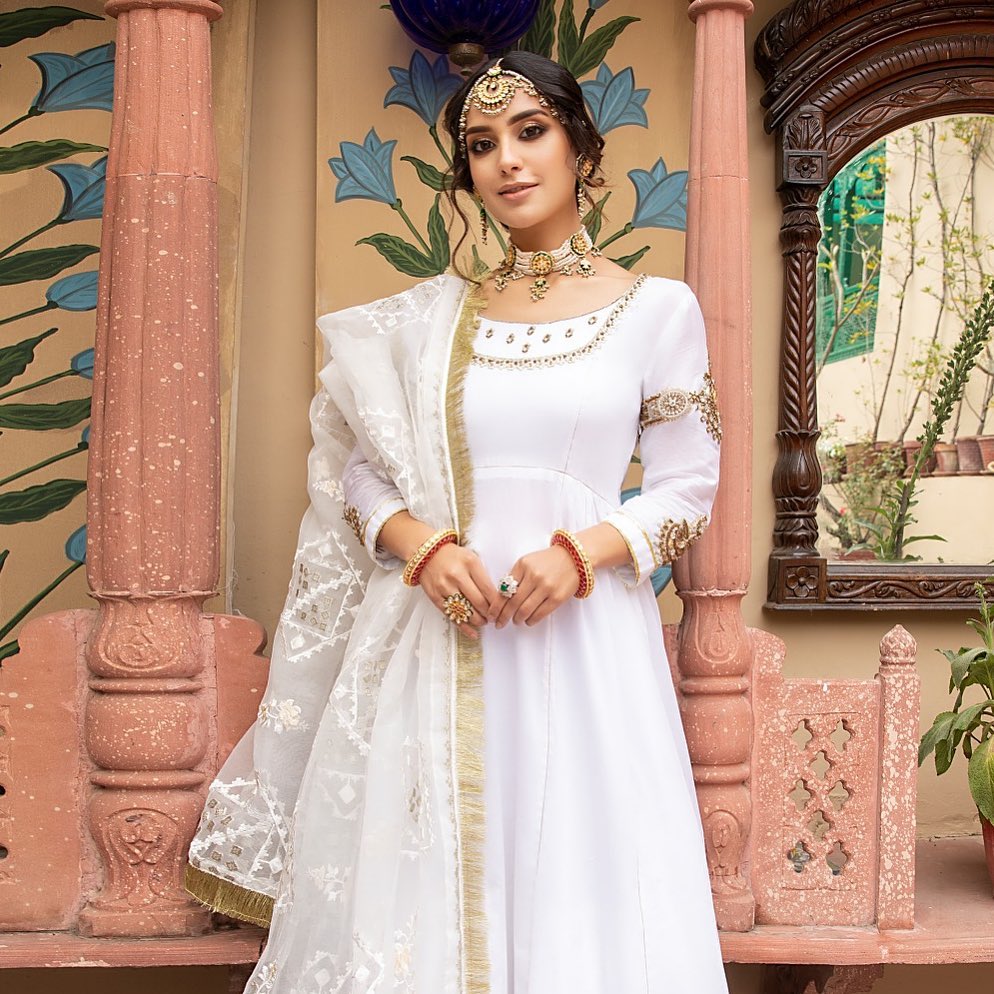 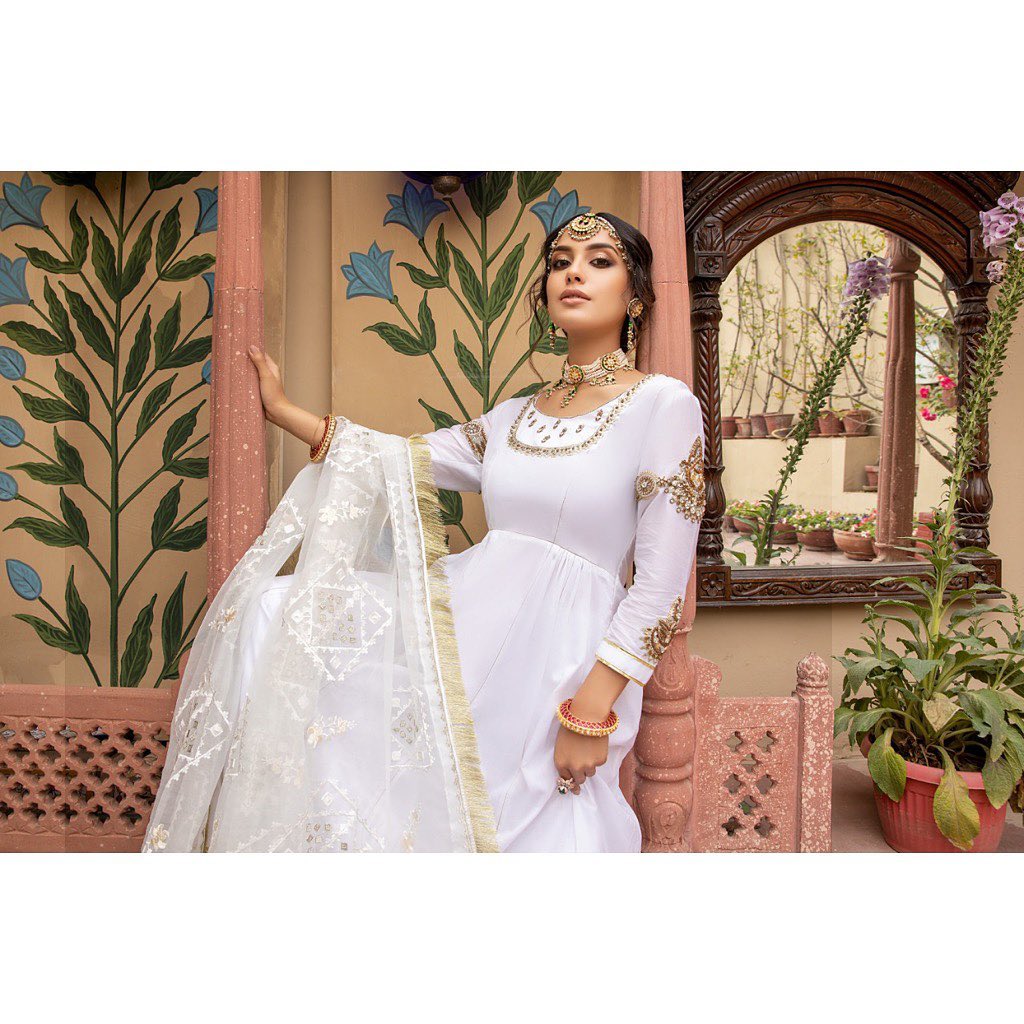 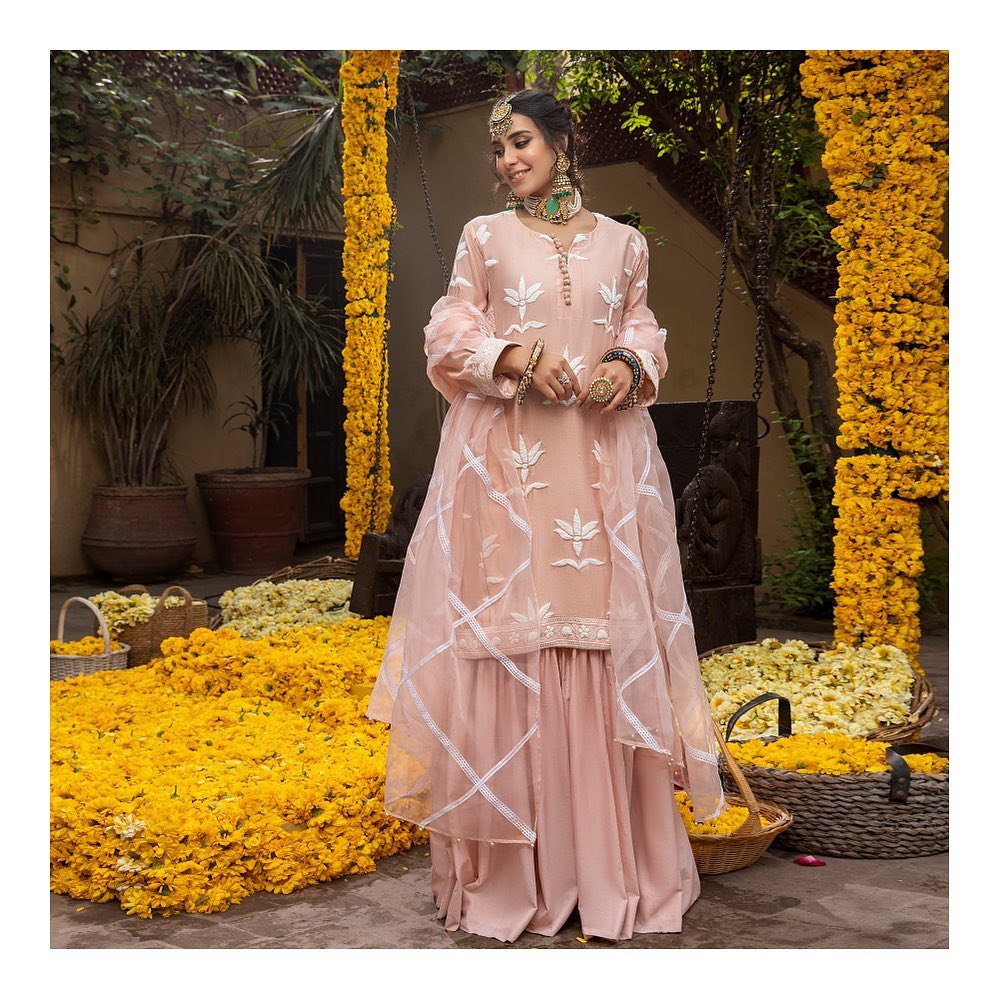 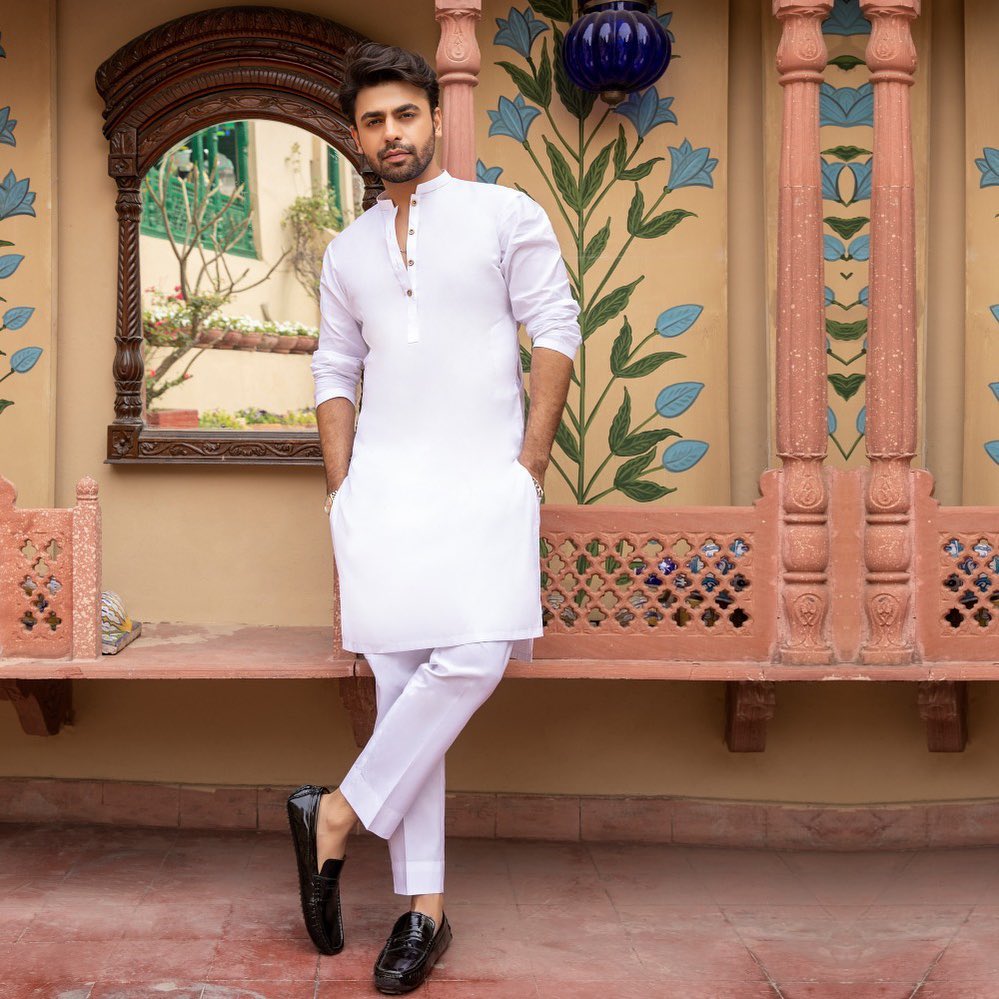 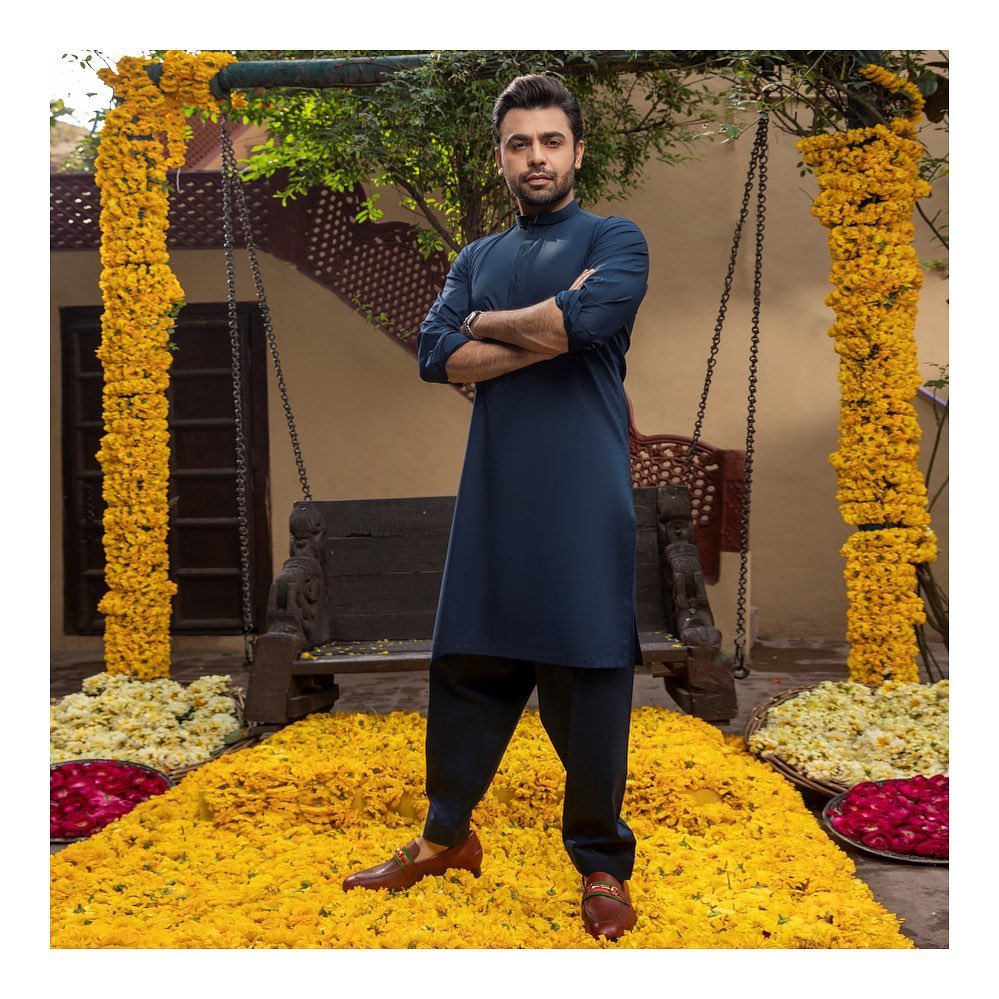 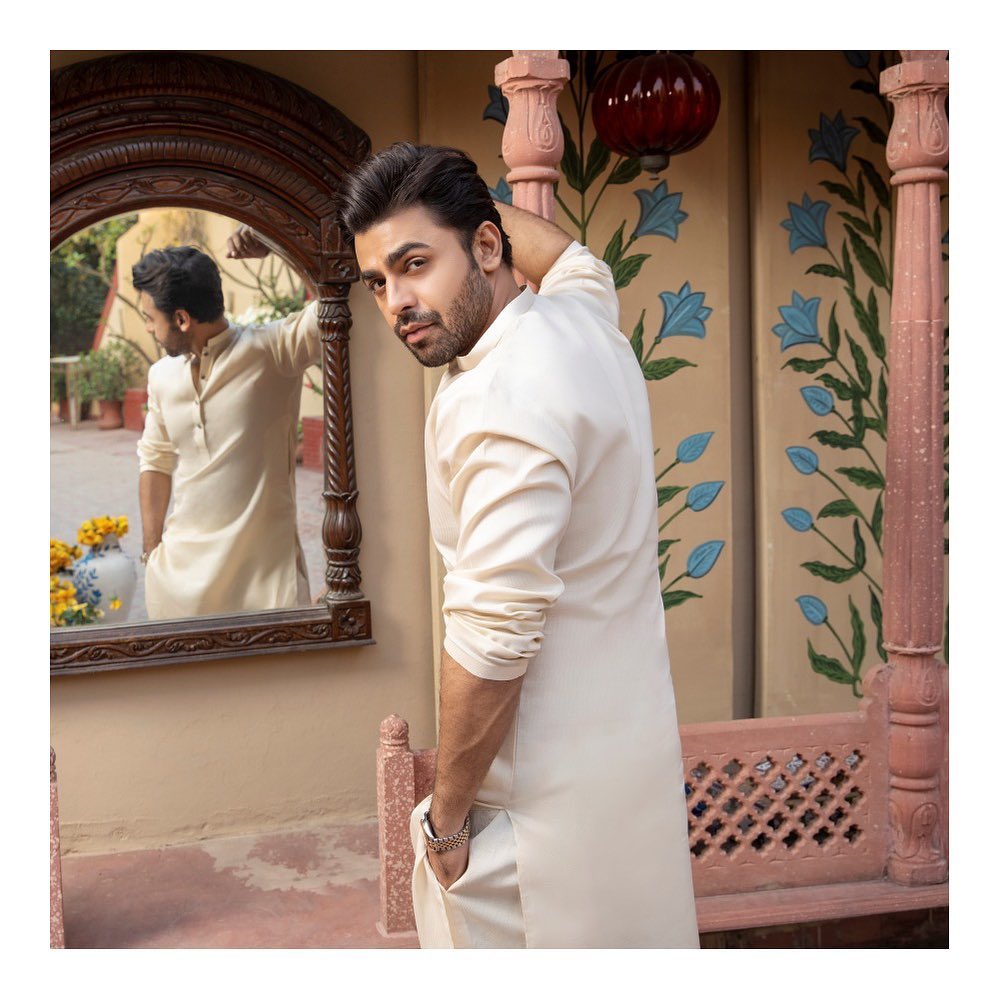