Acclaimed Pakistani actor, director and producer S. Suleiman passed away on Wednesday at the age of 80. 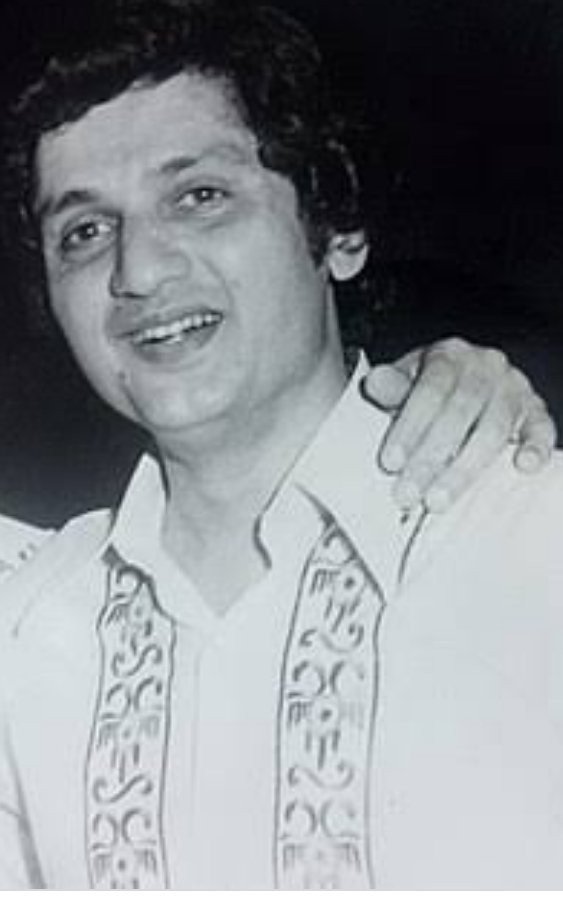 The Zeenat actor’s family confirmed the news in a statement and revealed that the celebrated filmmaker had been suffering from kidney related issues and was also battling diabetes owing to which he had been hospitalized quite a few times before. His wife and famed actor Zarrin Panna confirmed that the director’s condition became critical two days prior to his demise. 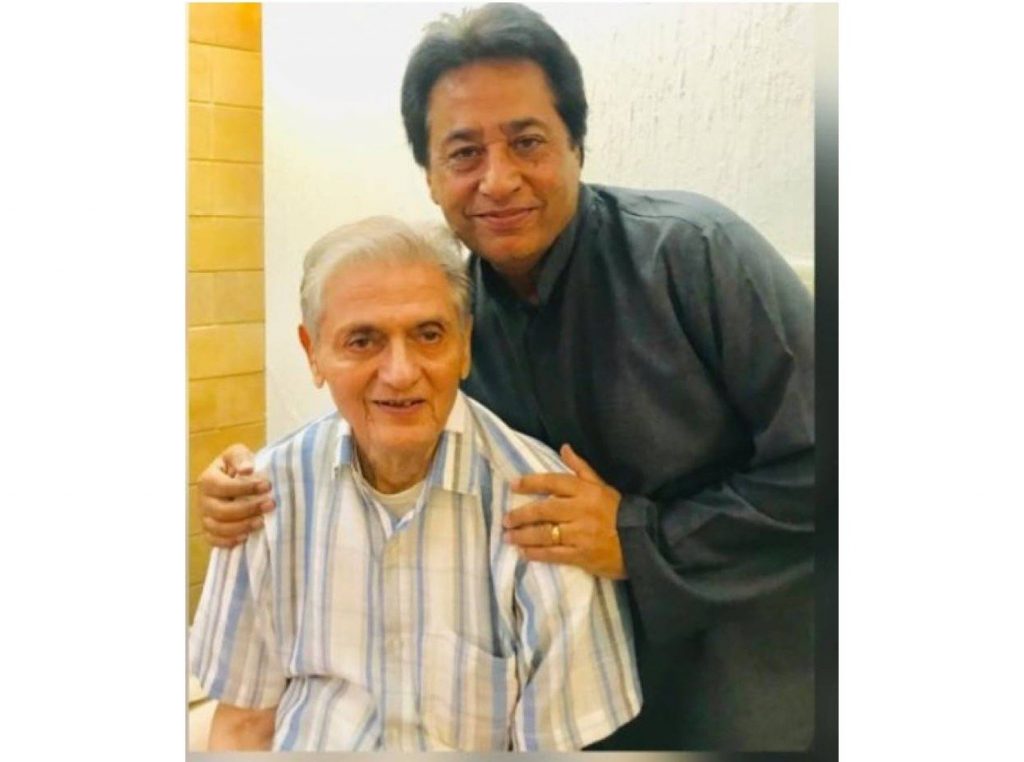 The younger brother of legendary actor Santosh Kumar was known for his hits like Mari, Baji, Muhabbat, and Zeenat. Suleiman was hailed as a mentor for many of the directors and actors in Lollywood, including Syed Noor, who served as his assistant director for 18 feature films.